The programme, which was created by Austin Winsberg, first premiered on NBC in January 2020. The musical-comedy drama stars American actress Jane Levy as Zoey Clarke, a software developer who discovers she has the ability to hear the inner thoughts of people as songs. The series also features the likes of Pitch Perfect actor Skylar Astin, Glee star Alex Newell, John Clarence Stewart and Peter Gallagher from The OC. In June 2020, the show was renewed for a second season which premiered in January 2021. However, it has now been reported that the programme has been cancelled after two seasons – leaving fans extremely disappointed.

According to Variety, there had been talks of moving the musical series to streaming service Peacock so that a third season could happen, but the plans fell through.

According to a spokesperson for Lionsgate Television, which co-produces the series, there are plans to reach out to other potential channels.

A spokesperson told the publication: “In a world where finding loyal and passionate audiences is never easy, we believe there must be a home for this great, award-winning show with a passionate and dedicated following.”

The news has sparked a lot of reaction online from angry fans, with one simply tweeting: “Are you kidding me?” 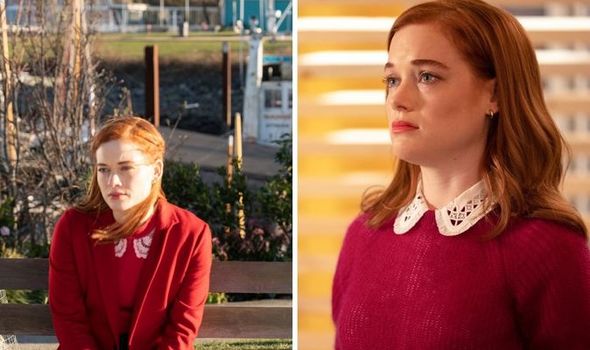 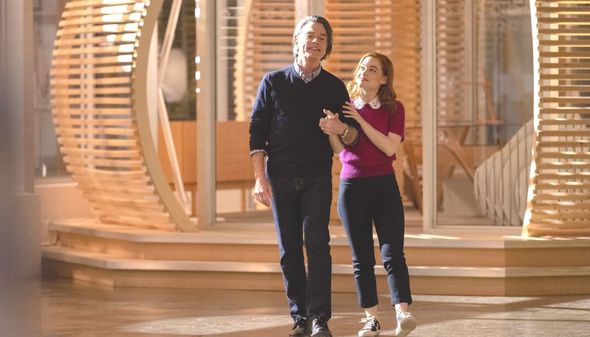 Another fan penned: “So angry that NBC cancelled #ZoeysPlaylist. This network has no idea how to treat their good shows.”

“Shame on you @nbc SHAME. ON. YOU,” another wrote as a fourth said: “This is a huge bummer. Such a great show. Come through other networks!!” (sic)

A fifth fan commented: “This news makes me so sad! Seriously #zoeysplaylist ranks up there as one of my fave shows and I’m not the only passionate fan.

“Someone needs to pick this up and reap the inbuilt audience love!” (sic) 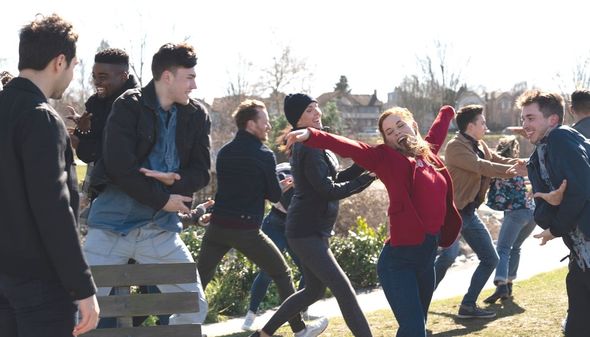 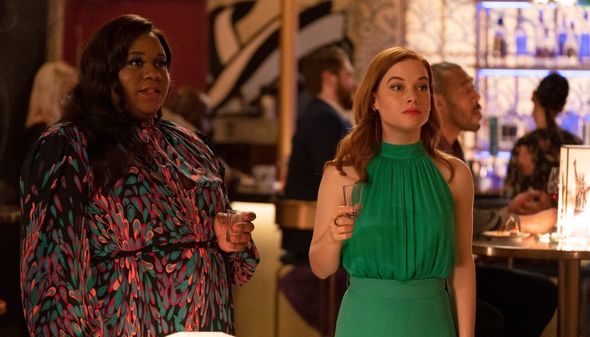 “Had a bad feeling #ZoeysPlaylist would be cancelled,” another raged. “I can count on one hand the number of shows I care enough about to watch live, and #ZoeysPlaylist was right at the top.”

Other fans pleaded with other TV networks and streamers including the likes of Hulu and Netflix to take on the show so it could continue to air a third series.

One fan pleaded: “This is a sad day 🙁 Please pick this show up @hulu @paramountplus @hbomax @netflix #ZoeysPlaylist.” (sic)

Another wrote: “Well, this is extremely sad news. We LOVE this show filled with talented actors who have incredibly fantastic musical voices. Someone needs to pick up this show!”

One hardcore fan was left so devastated by the network’s decision that they decided to launch an online petition in a bid to save the show.

“Help us find a new home for Zoey’s Extraordinary Playlist,” the fan wrote on the petition.

They continued: “By signing this petition, you can help show other networks and streaming platforms that this show is worth their time. That there is enough interest to make it worth their while.

Cast members of the comedy-drama are yet to properly address the news of the cancellation.

However, Jane Levy did share a screenshot of a news article on her Instagram story and responded to a fan who suggested they shoot season three in their living room.

Jane simply responded with: “Thank you.”

Zoey’s Extraordinary Playlist aired on NBC in the USA and E4 in the UK.