THEIR split stunned the showbiz world, but ­former super couple Zoe Ball and Fatboy Slim have reunited and are back under the same roof.

They pair are putting on an amicable front to support their son Woody, who is currently taking part in Channel 4 reality series The Circle. 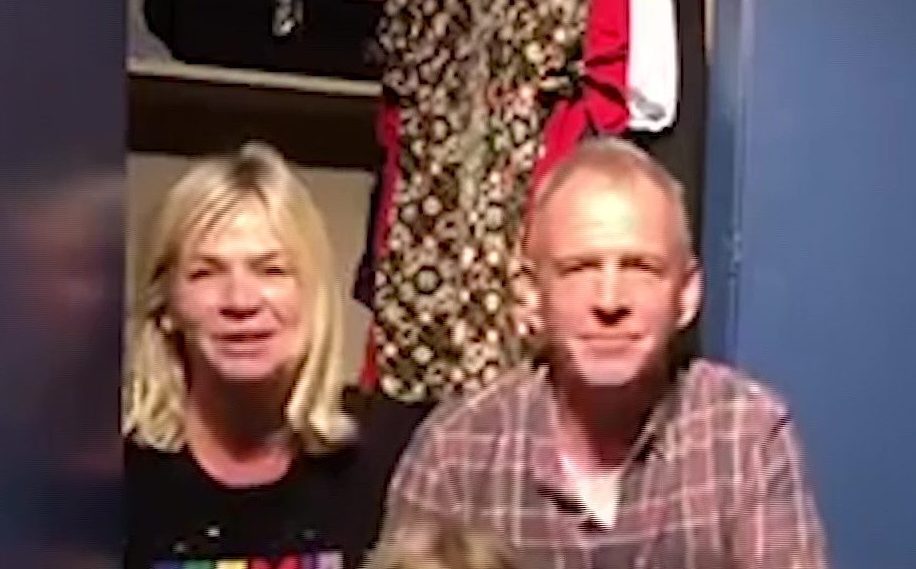 Zoe and Fatboy — real name Norman Cook — jump out of their lad’s bedroom ­cupboard in a video that will be shown on tonight’s show ahead of Friday’s grand finale.

And they reveal they had concerns about him going on the series in which contestants communicate anonymously and under fake identities while ­living in a tower block.

Radio 2 DJ Zoe tells Woody in the clip: “Since you’ve been gone we’ve been living in your cupboard in your bedroom and we’ve been missing you. It does smell. I know when you said you first wanted to go on The Circle we were a bit in horror.

“You’ve been so full of love, totally daft, showing your magic, been so super clever. 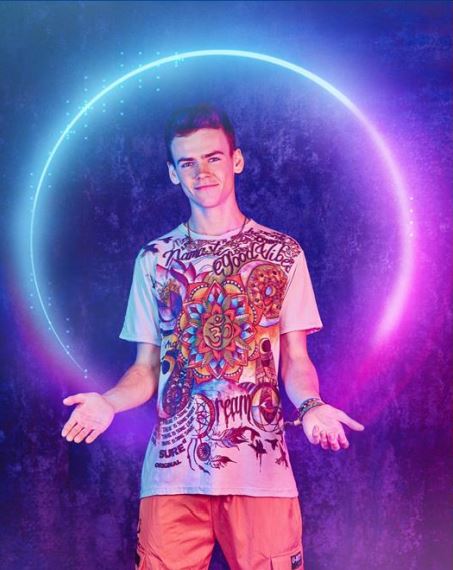 “You’ve been absolutely smashing it, darling. We are so super proud of you. Your cousins, aunts and uncles, even your nana and grandad have been using ­hashtags.”

Woody, who unwittingly flirted with Richard ­Madeley while on the show, also got a sweet shout out from his little sister Nelly who said how much she missed him.

She might be all smiles on the show, but Strictly Come Dancing’s Saffron Barker has revealed she’s battling a secret back injury which could see her pull out of the series.

The social media star, who missed rehearsals yesterday due to the problem, revealed her mum is begging her to quit in fear she’ll do some long-term damage. 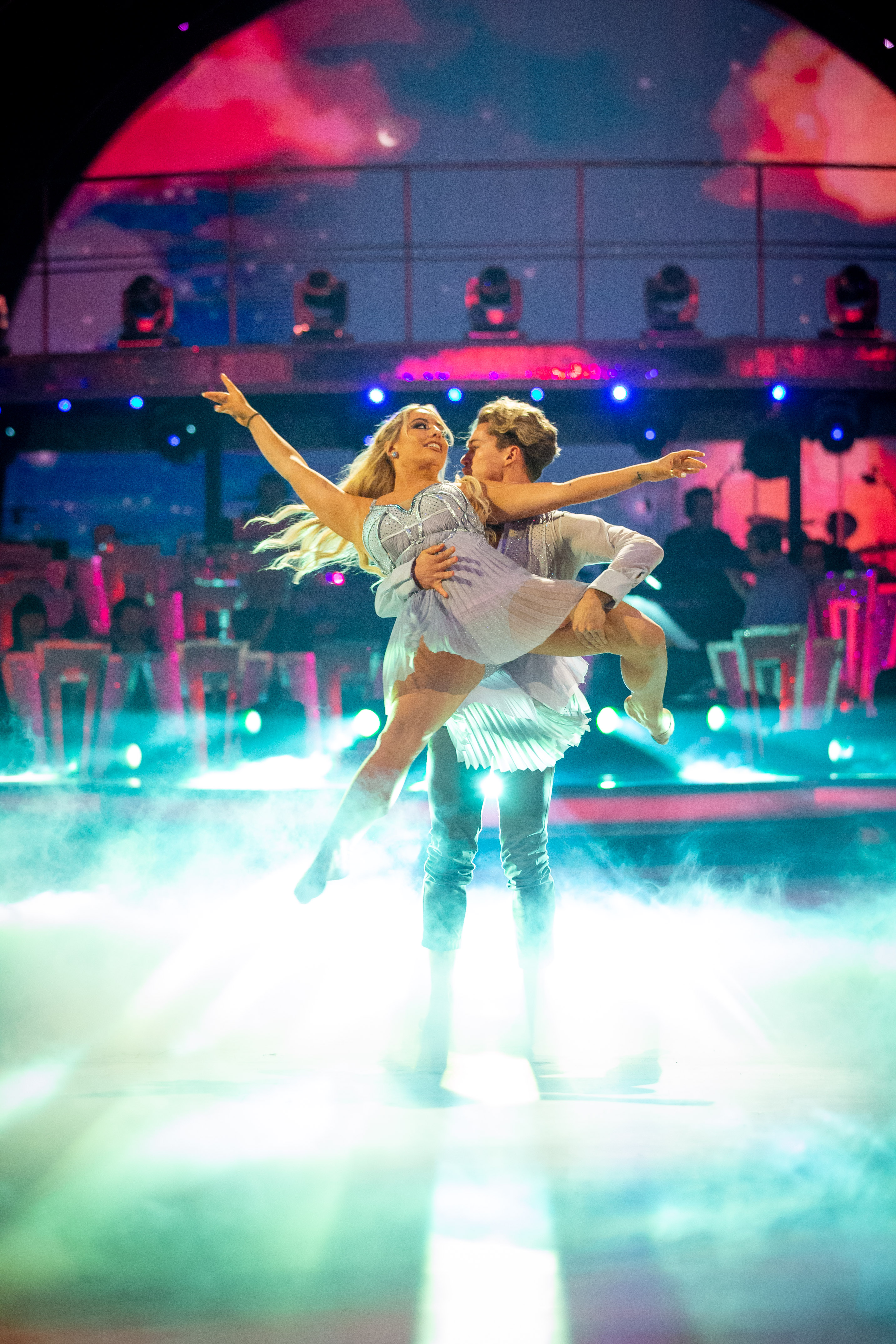 The vlogger, partnered with AJ Pritchard, said: “I’ve been dancing and having to hold back the tears.

“I didn’t warm up properly. I was in pain on Saturday but took painkillers,  so I managed to get through it OK.

“Then I woke up on Sunday and couldn’t move.  I thought I had broken something. 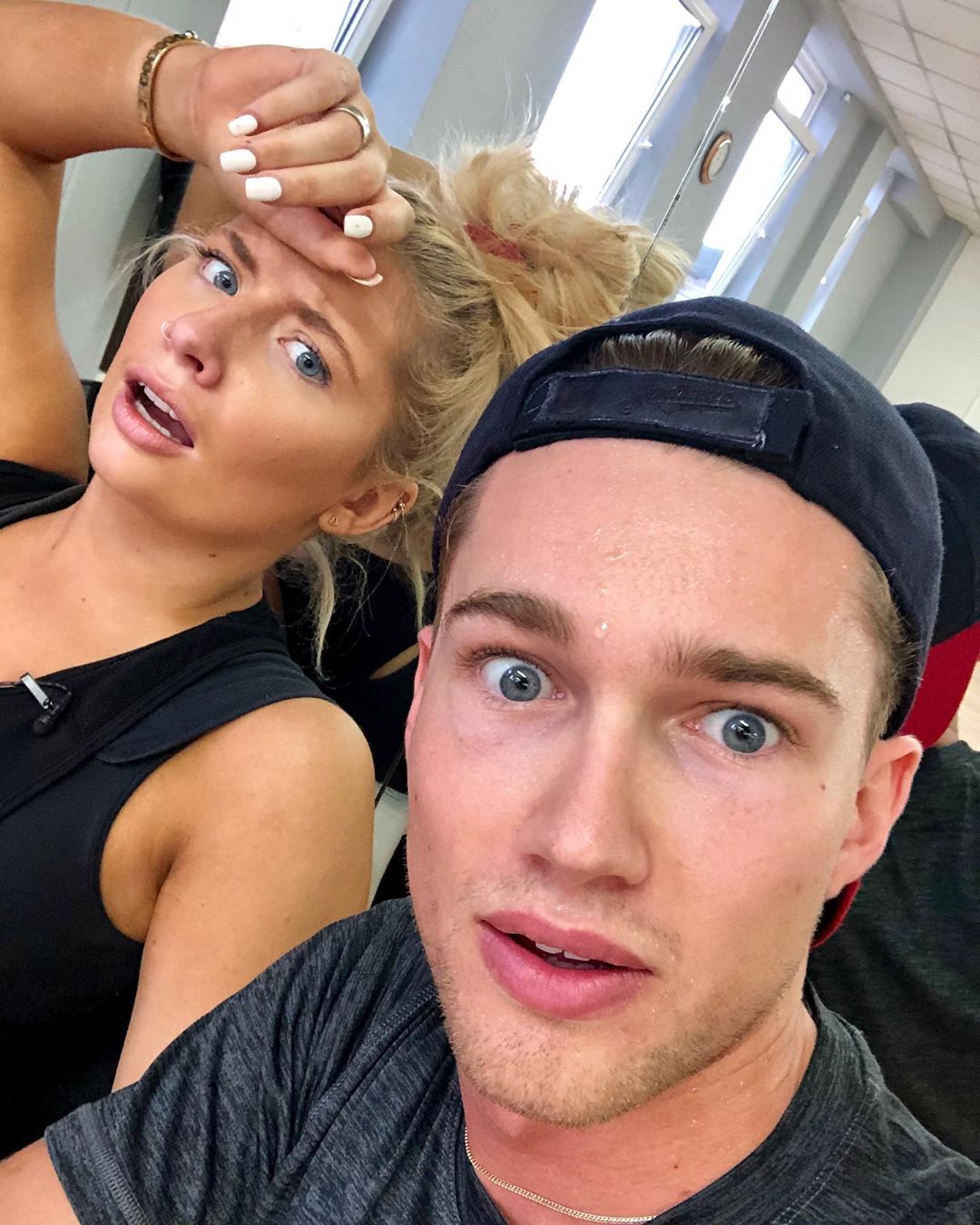 “Mum is telling me to pull out and   not make it any worse.”

I hope Saffron – who is due to perform  the Foxtrot to Frank Sinatra’s New York, New York on Saturday – recovers in time.

NEWSNIGHT’s EMILY MAITLIS’ book Airhead: The Imperfect Art Of Making News has been picked up by Working Title TV to be made into a series.

It will provide a glimpse of “what making news is really like,” says publisher Penguin.

The jury is pout for Caroline

Caroline Flack is hosting a new show that will explore “quick-fix” cosmetic surgery.

The Love Island host will front The Surjury on Channel 4, in which people determined to go under the knife explain their reasons for wanting to change their appearance. 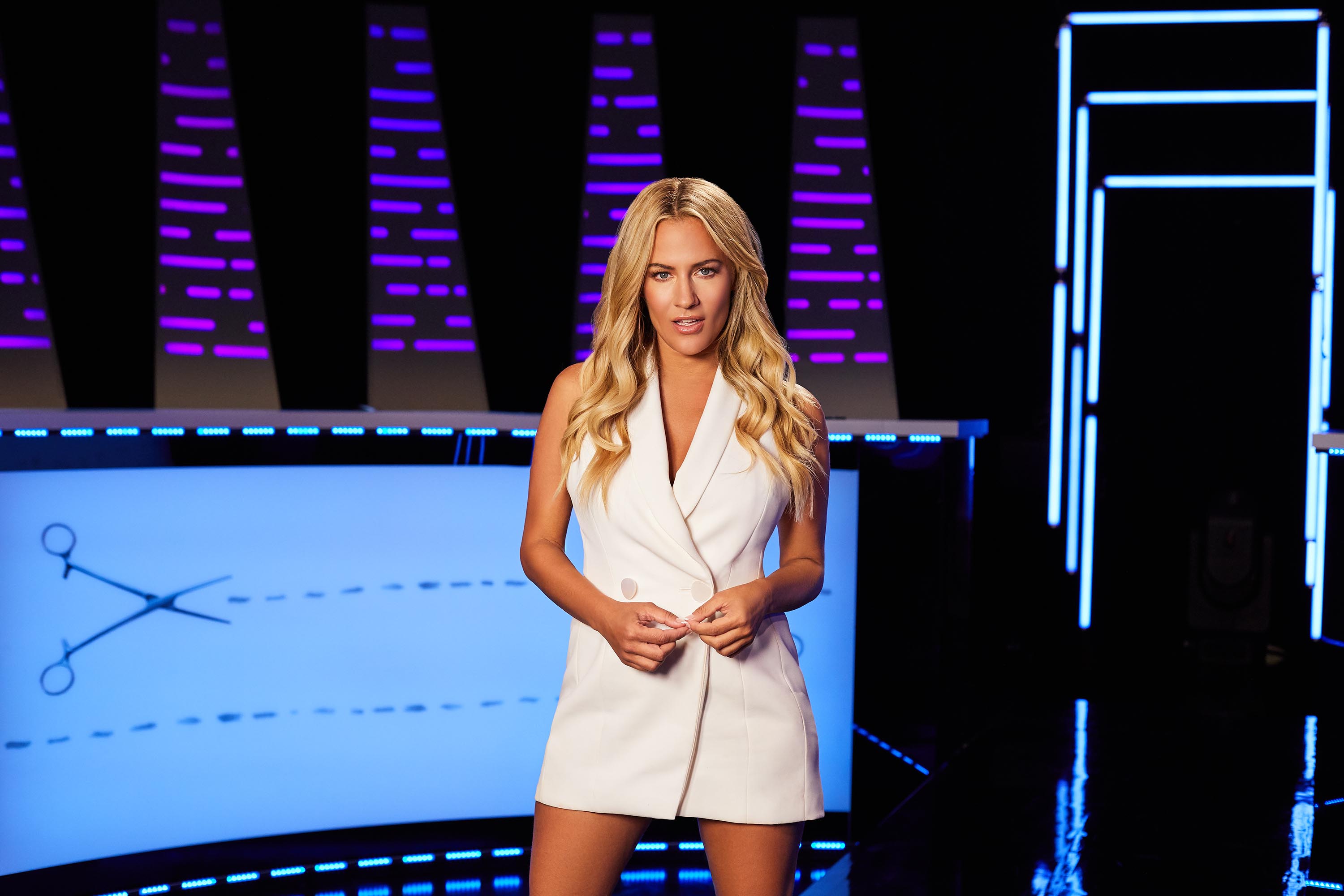 Matt out of step

For such a landmark TV moment you’d have thought Dancing On Ice pro Matt Evers would’ve been given the heads-up about being in the first same-sex partnership.

But he found out he’d be paired with Ian “H” Watkins from Steps on the ITV show when he read it in The Sun last week, inset below. 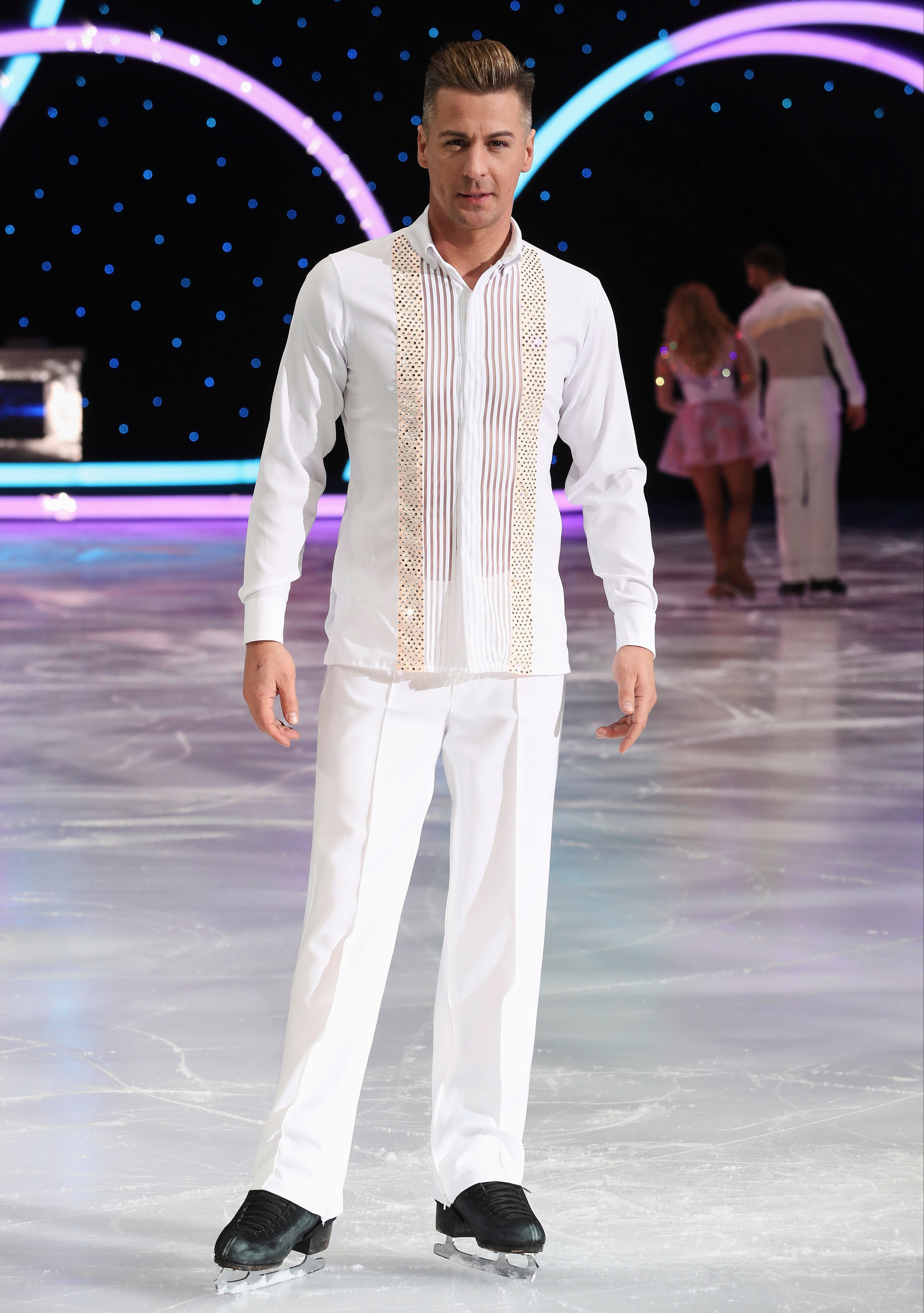 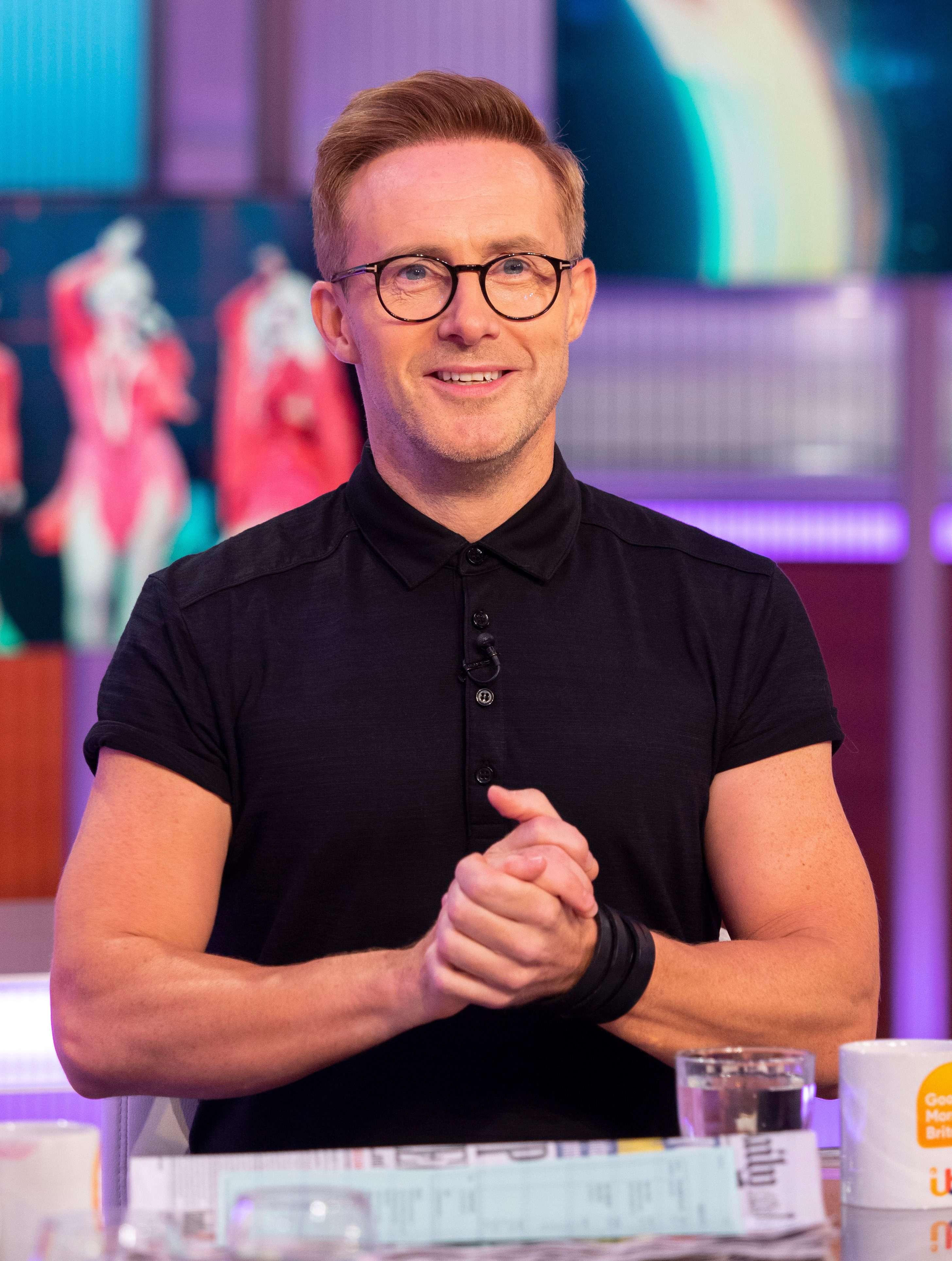 Speaking at the Best Magazine awards, Matt said the story was “not confirmed” but added: “I don’t know who I’m going to be skating with at this point, because we don’t meet everybody until next week. If this is the situation I think it’s incredible.”

WHY? Moped crime is covered in this programme about police in the capital.

A young woman is mugged and cops are despatched to the Notting Hill Carnival.