SHARON Stone will always be remembered for that infamous leg scene in Basic Instinct.

In March 2021 the actress, now 63, has made some shock claims about the movie that shot her to fame. 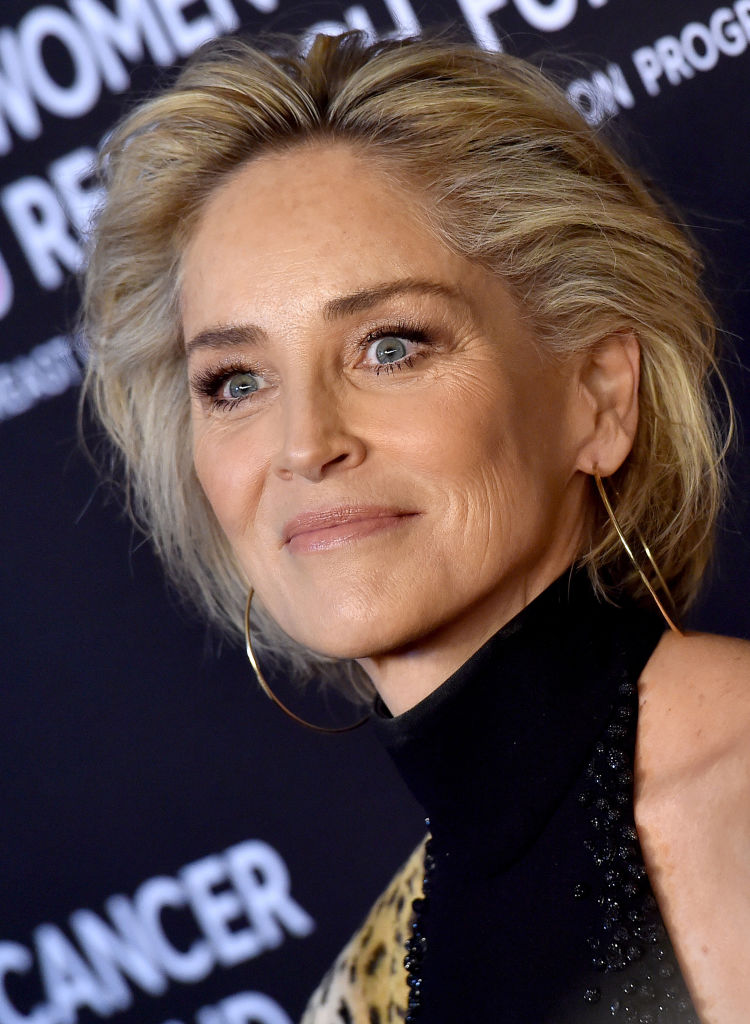 It's fair to say that Sharon Stone is ageless.

She looks almost the same as what she looked like when she shot to fame in the 90s.

Sharon has always had a slender figure, which she has maintained throughout her life.

The actress has also always had short blonde hair. 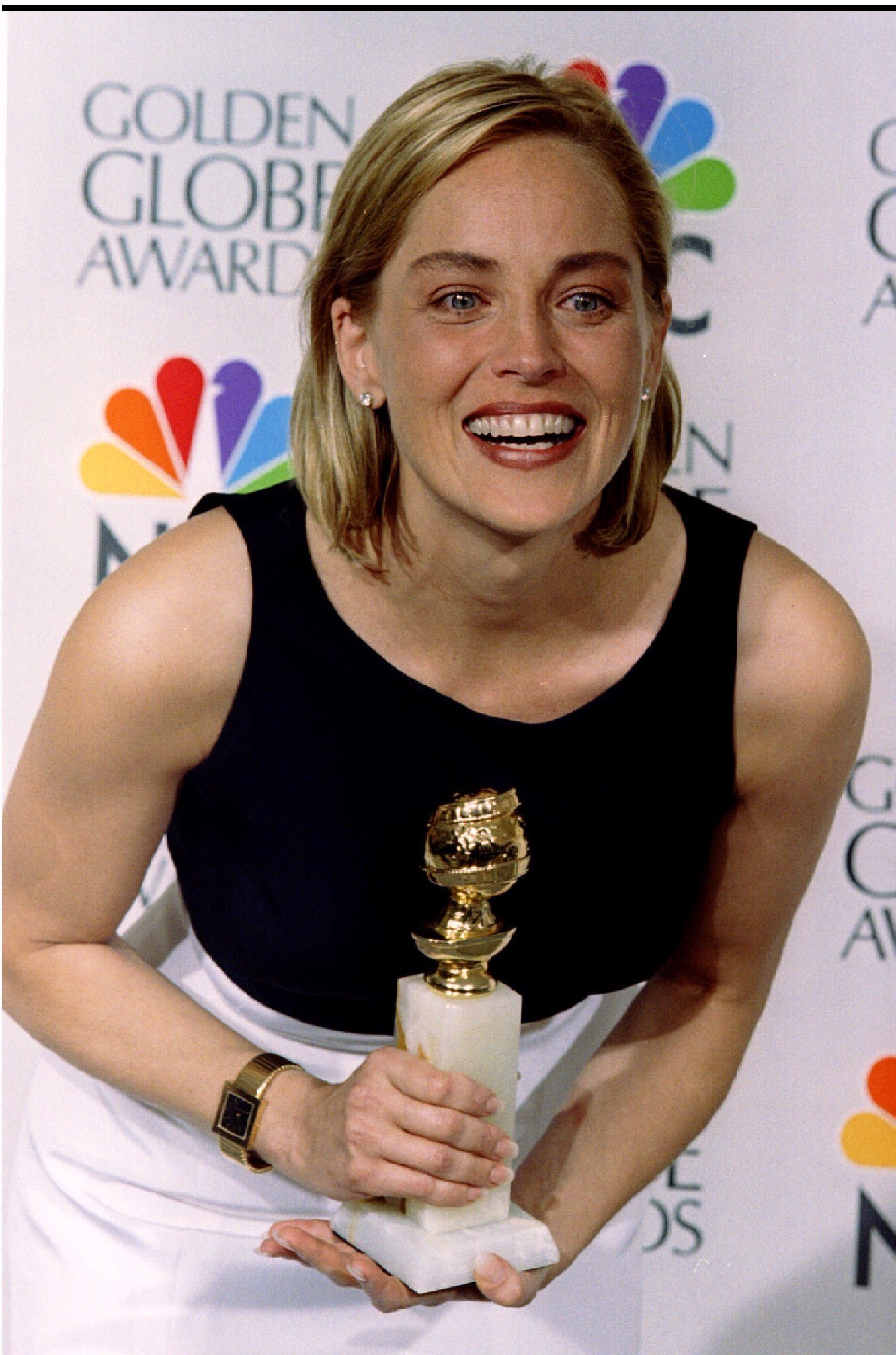 How old was Sharon Stone in the Basic Instinct leg cross scene?

At the time Sharon was 34-years-old. 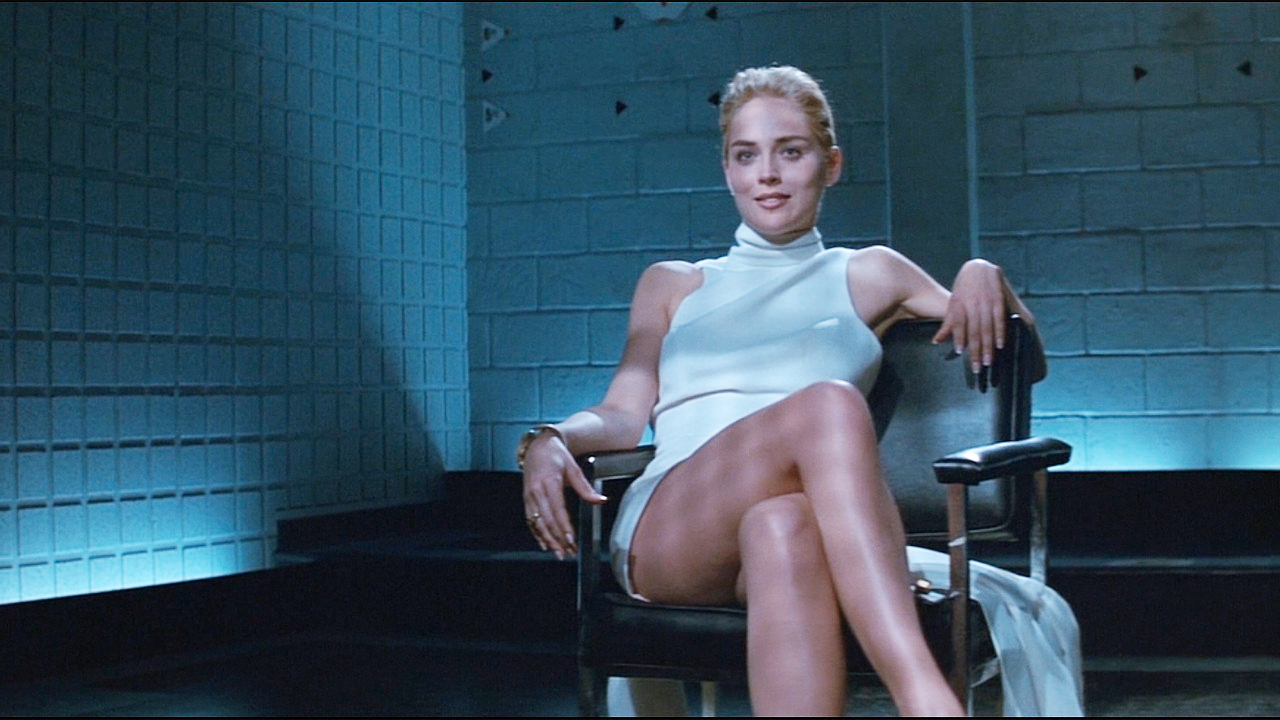 What has she said about the Basic Instinct Leg cross scene?

Sharon's character Catherine Tramell uncrosses her legs without wearing underwear several times during a police interrogation in the 1992 thriller.

She reflected on the upsetting experience in her new memoir, The Beauty Of Living Twice, in an extract obtained by Vanity Fair.

The star said she had no idea her private parts were actually on show and slapped director Paul Verhoeven when she saw the final cut.

The Oscar nominee claimed she was called in for the viewing with "a room full of agents and lawyers, most of whom had nothing to do with the project". 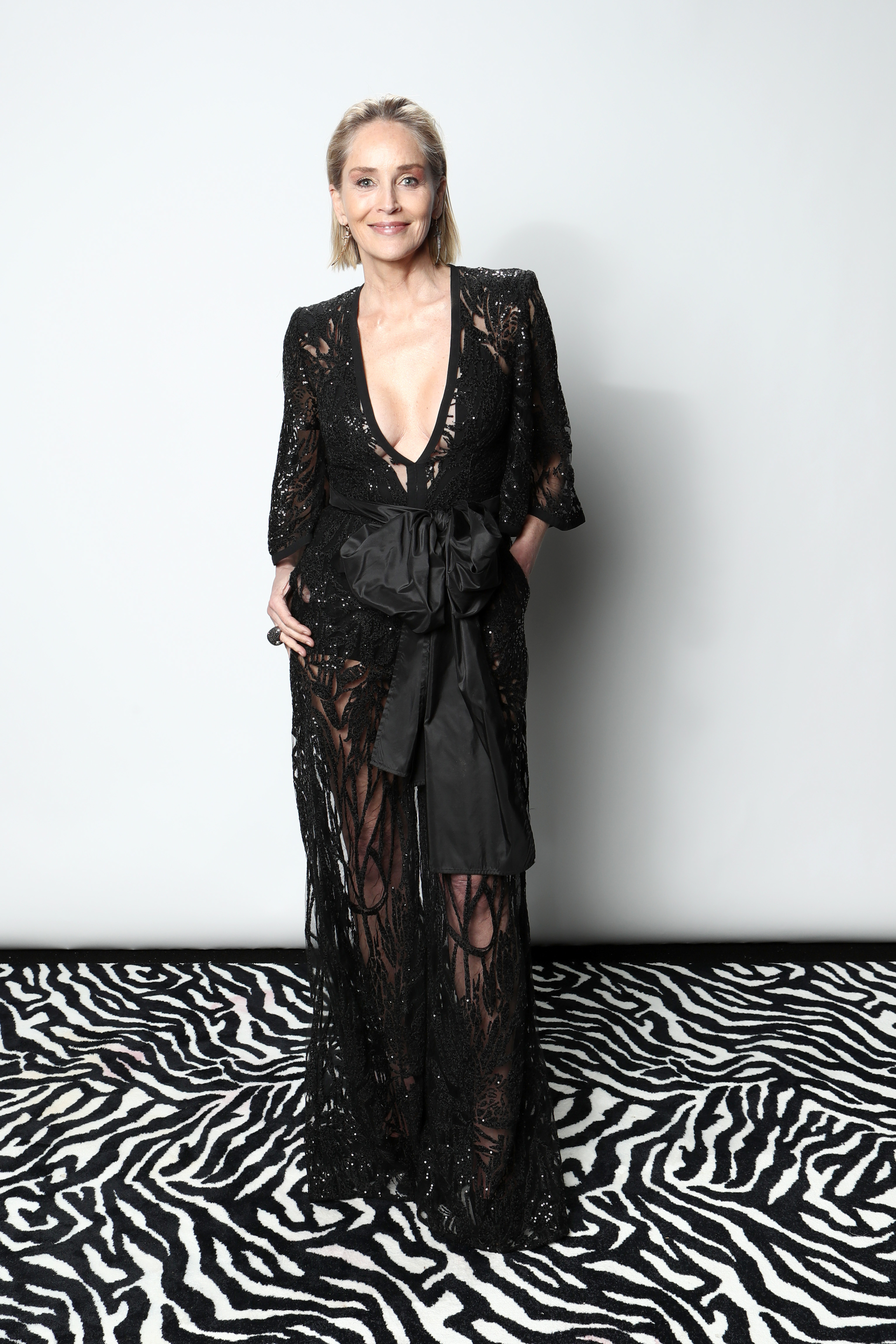 "That was how I saw my vagina-shot for the first time, long after I'd been told, 'We can't see anything – I just need you to remove your panties, as the white is reflecting the light, so we know you have panties on,'" she wrote.

"Yes, there have been many points of view on this topic, but since I'm the one with the vagina, in question, let me say: The other points of view are bulls**t. It was me and my parts up there.

After the viewing, she slapped director "Paul across the face, left, went to my car, and called my lawyer, Marty Singer." 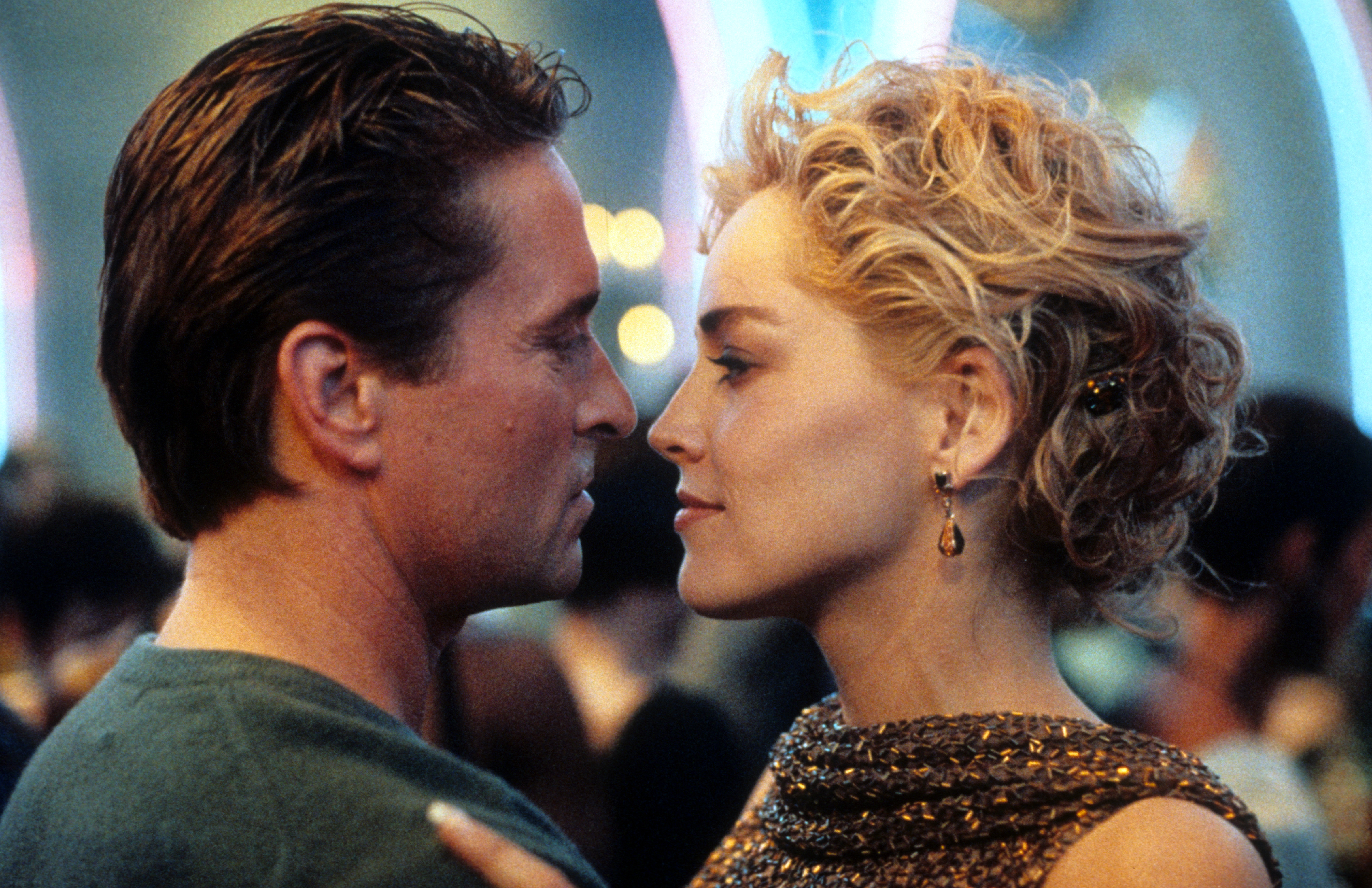 Marty allegedly told Sharon that the film could not be shown in line with the Screen Actors Guild.

"It wasn't legal to shoot up my dress in this fashion," she wrote.

"I let Paul know of the options Marty had laid out for me. Of course, he vehemently denied that I had any choices at all. I was just an actress, just a woman; what choices could I have?

"But I did have choices. So I thought and thought and I chose to allow this scene in the film. Why? Because it was correct for the film and for the character; and because, after all, I did it." 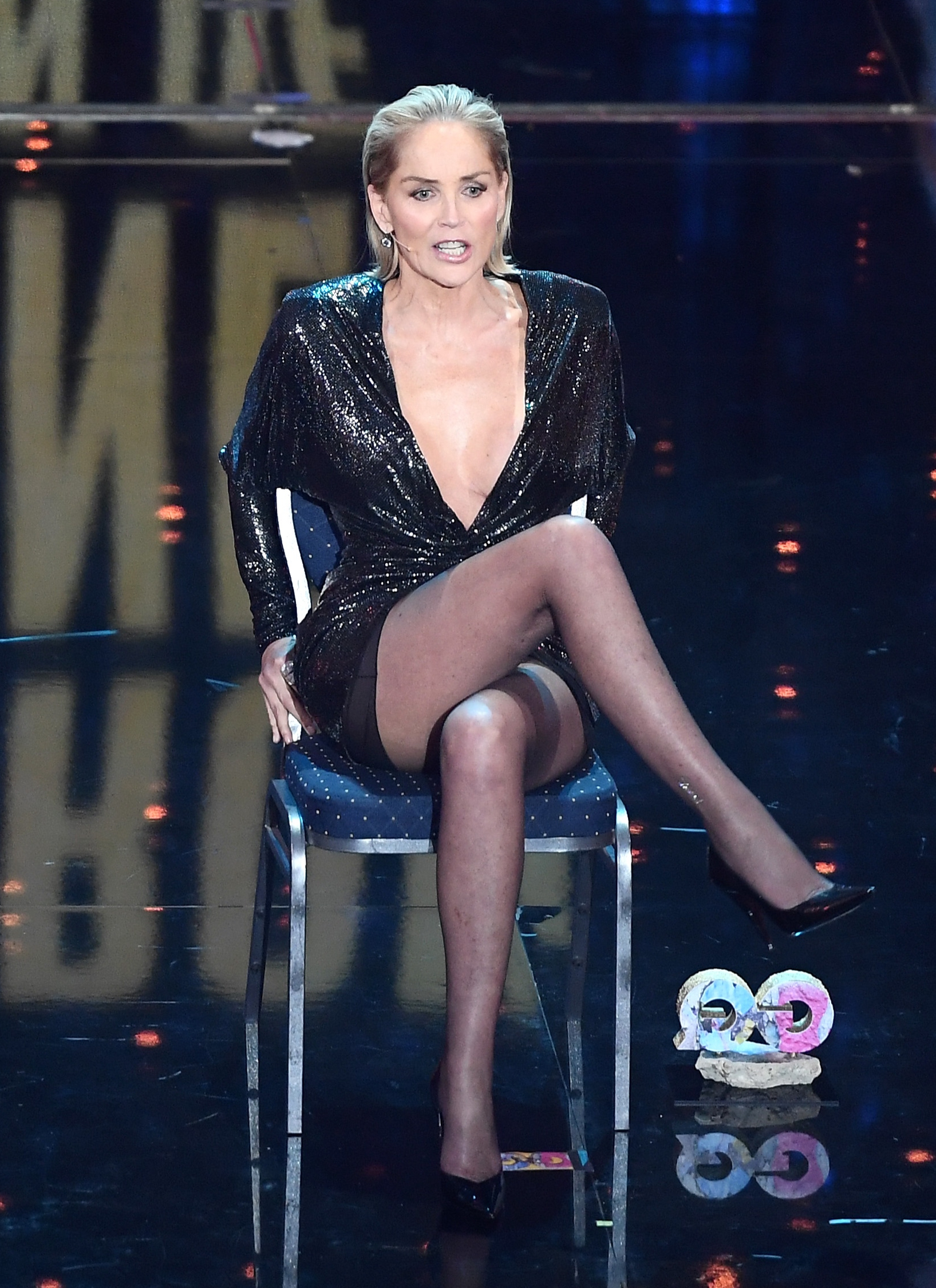 “Any actress knows what she’s going to see if you ask her to take off her underwear and point there with the camera.”

She alleged that one producer that her to "f*** my costar so that we could have onscreen chemistry".

What other films has Sharon Stone appeared in?

Sharon won a Golden Globe for her role in Basic Instinct.