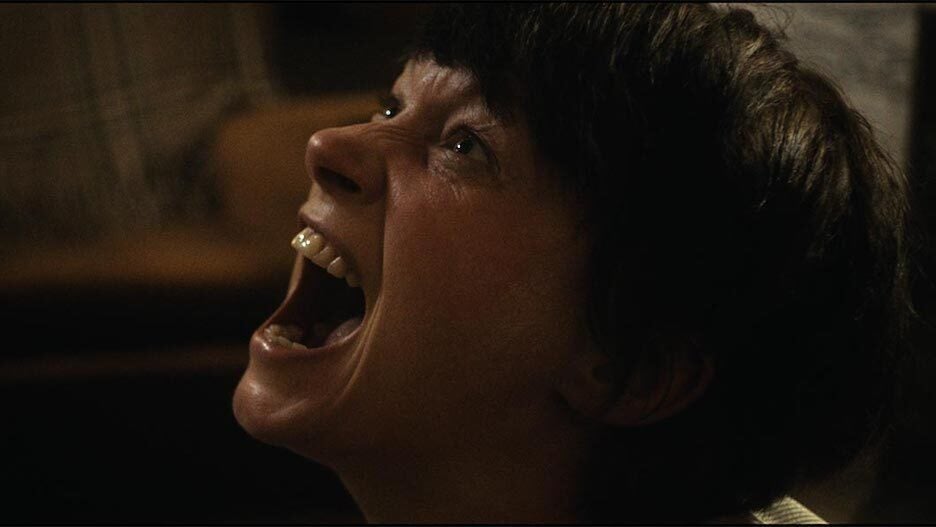 Magnet Releasing, the genre arm of Magnolia Pictures, has acquired the North American rights to “You Are Not My Mother,” an Irish horror film from director Kate Dolan that made its premiere at TIFF.

Kate Dolan’s debut film made its premiere in the Midnight Madness section, which tells the story about a teenage girl whose mother goes missing, only to return with an increasingly frightening change in personality.

Magnet is planning to release “You Are Not My Mother” next year. Here’s the full synopsis:

In “You Are Not My Mother,” it’s the week before Halloween and Char’s mom, Angela, has inexplicably disappeared. All that remains is her abandoned car. When she returns home without explanation the following evening, it becomes clear to Char and her grandmother, Rita, that something is amiss. She might look and sound the same, but Angela’s behavior has taken a dark turn, as if she has been replaced by a malevolent force. When Halloween arrives, a night steeped in ancient myth and legend, Char realizes that she is the only one who can save her, even if it means potentially losing her forever. 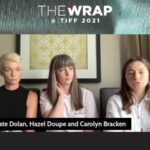 “’You Are Not My Mother’ is a fantastically realized journey into one’s most primal fear,” Magnolia Pictures president Eamonn Bowles said. “This is a spectacular directorial debut by Kate Dolan.”

“We are delighted to partner with Magnet Releasing on the North American release of Kate Dolan’s stunning debut which met with incredible critical and audience acclaim at TIFF this year. We can’t wait for them to introduce this very special film to audiences in 2022,” Stephen Kelliher, managing director of Bankside Films said in a statement.

“I am delighted to be releasing ‘You Are Not My Mother’ with Magnet Releasing. They are champions of distinctive genre film and great supporters of emerging talent. I am excited to continue our journey with the film with them,” Dolan said. 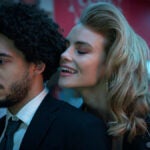 Dolan directed and wrote the film. It was produced by Deirdre Levins from Fantastic Films with support from Fis Eireann/Screen Ireland. The executive producers are John McDonnell, Brendan McCarthy, Celine Haddad, Stephen Kelliher and Sophie Green.

The deal was negotiated by Magnolia EVP Dori Begley and Magnolia SVP of acquisitions John Von Thaden with Bankside Films’ head of sales Yana Georgieva on behalf of the filmmakers.