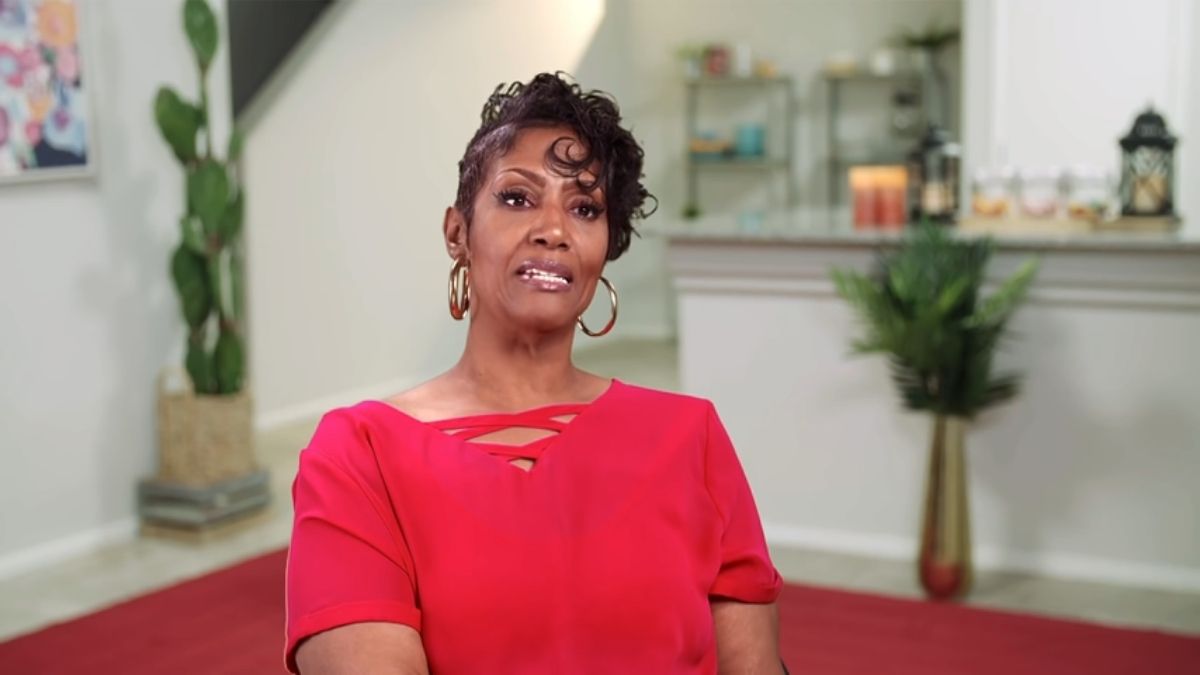 Yolanda Leak told us that she wouldn’t date a man without muscles – and she meant it! The 90 Day Fiance: Before the 90 Days star has revealed that she’s dating Bachelorette alum, Josh Seiter.

Fans were confused, to say the least, when Yolanda uploaded a post last week of a hunky, clearly younger man to her Instagram, captioning the snap with nothing but heart-eye smilies and heart emojis.

A couple of days later, another post made its way onto her feed. This time Yolanda teased with a caption, “Who dis?”

In her latest post of the couple, Yolanda gushes of her new beau that she “can’t wait to see u [sic] in person again.”

Fans who follow 90 Day Fiance are well aware of Yolanda’s romance woes as they watched her in Season 4 of 90 Day Fiance: Before the 90 Days as she struggled to come to terms with the fact that she’d been catfished.

Yolanda and her daughter, Karra, were then featured on another of TLC’s 90 Day Fiance spin-offs, B90 Strikes Back, where past cast members watch and react to their own seasons on the show.

During a segment, Karra helps Yolanda fill out an online dating profile where she states that she won’t date a man without muscles.

Bachelorette fans knew they had seen Josh before

Some of Yolanda’s followers recognized Josh right away as a contestant on Season 11 of The Bachelorette.

As it turns out, Josh wasn’t on the show long as he was eliminated in the first week. He also claimed that his stint on the show was more for “exposure” than anything. After exiting The Bachelorette, Josh went on to earn a law degree.

Regardless of his reality TV past, Josh and Yolanda seem to have hit it off and are enjoying the perks of their new relationship.

Age is only a number

The pair, who met while both were walking the strip in Las Vegas, isn’t too focused on the 20-year age gap between them.

During an interview, Josh shared that he and Yolanda are “on the same wavelength, we see eye to eye. I don’t actively think about her age, I just see her for her.”

It seems clear that the age difference isn’t on Yolanda’s mind either. She proudly posts pictures of Josh regularly and isn’t shy in displaying how smitten she is.

While fans warn Yolanda to take it slow, it doesn’t seem that the couple is slowing down anytime soon. Josh says that he’ll be flying back to Las Vegas to visit Yolanda as soon as September.

90 Day Fiance: Before the 90 Days on TLC is currently on hiatus.