Yellowstone season four will begin on Paramount Network very soon as it is has been widely reported it should return in June like its previous seasons. Filming for the drama began in August 2020 with the cast and crew following up on the shocking season three finale. One character who is once again going to be at the heart of it all will be Rip Wheeler (played by Cole Hauser).

Rip was ready to get down on one knee and propose to Beth Dutton (Kelly Reilly) at the end of season three.

He had retrieved his dead mother’s engagement ring from her grave so he could give to his future bride but tragedy struck.

Rip didn’t yet know that Beth’s life was in danger as a suspicious package containing a bomb exploded in her office.

So will he get his happy ending with the love of his life or will she be killed off in season four?

In an alternative Yellowstone universe though, actor Hauser could have ended up playing her brother. 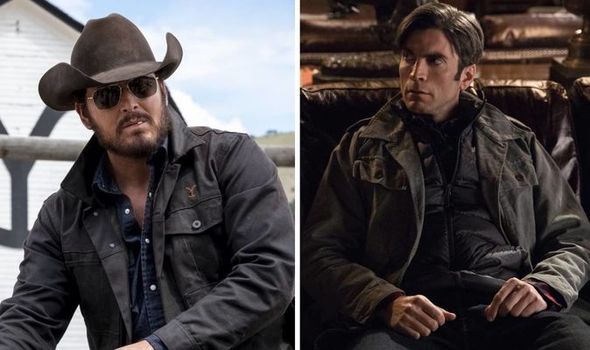 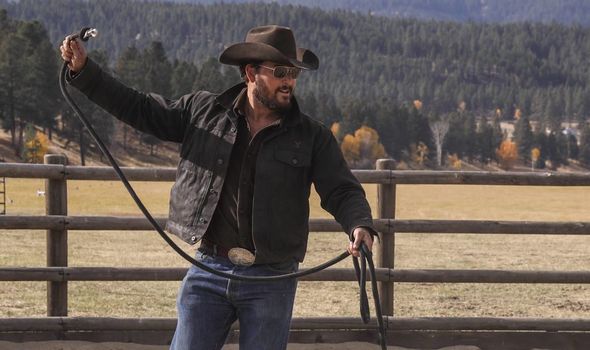 Was Cole Hauser originally going to play one of the Dutton brothers?

Hauser has been in Yellowstone from the very beginning, featuring in just a couple of scenes in the show’s firstever episode.

While he has become a fan-favourite as the lovable ranch hand, Hauser was in line to portray one of the three Dutton brothers.

Explaining what happened on the Ryen Russillo podcast, Hauser said: “He [co-creator John Linson] came to me and said: ‘there’s this show, we’ve just got Kevin Costner, take a look at it and see what you think. I think you’d be great in this.’” 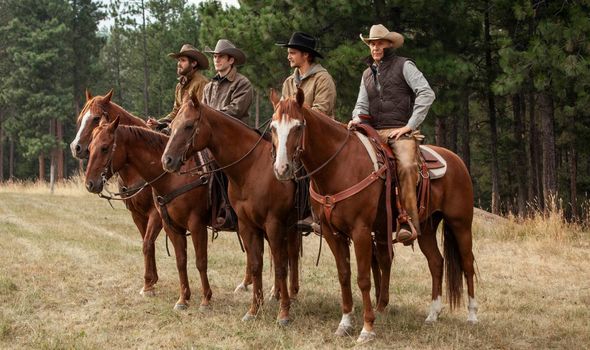 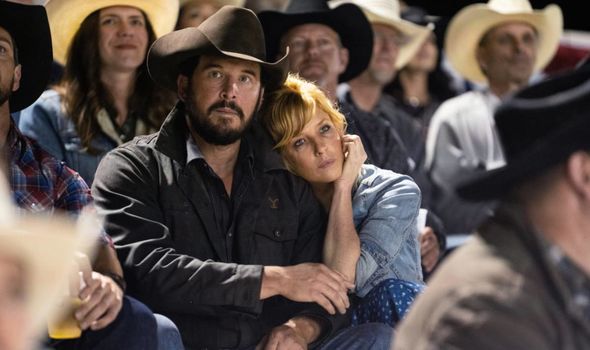 Hauser continued: “He didn’t say any role or anything. I looked at the script, and initially, my team wanted me to position myself to play one of his sons. And I just didn’t see it.

“I didn’t think that there was a role that was right for me when it came to Jamie, or Lee, or Kayce.

“The one that jumped off the page was Rip, and they were like: ‘what are you doing? It’s two scenes in a pilot.’

“I said: ‘no this character’s gonna have something really good, I can just feel it.’”

As well as dad John (Kevin Costner) and daughter Beth Dutton, the family has three brothers.

Lee was tragically killed off in the first series by Kayce’s brother-in-law Robert Long (Jeremiah Bitsui).

He shot Lee when he  and John went to Broken Rock to get their cattle back which had been taken from their land.

If Hauser did opt in to play Lee at the very beginning, he would have only ever been in the first episode of Yellowstone.

Hauser could have portrayed Kayce or Jamie as well which would have meant he had a bigger part from the beginning.

However, rather than Beth’s boyfriend, he would have been one of her brothers on the show.

Does this mean that either actor Grimes or Bentley would have been able to play Rip?

Either way, Hauser has become one of the biggest stars to come from Yellowstone and doesn’t look like he’ll be leaving the series anytime soon.

Yellowstone is available to watch on Paramount Network.