The X-Men movie timeline was reasonably straight forward until X-Men: Days of Future Past. In that movie, set in 2023, Wolverine was sent back in time 50 years and his meddling resulted in a new timeline. So just where does the final Fox X-Men movie The New Mutants fit in?

Shot in 2017 and originally slated for an April 2018 release, the movie was caught up with Fox being bought by Disney.

Nevertheless, presumably The New Mutants is set in present day.

“But according to Josh Boone, it takes place in the original X-Men timeline, before the original 2023 reality when Wolverine went back to the seventies.

Speaking with Den of Geek, the director said: “There was a long gestation process.” 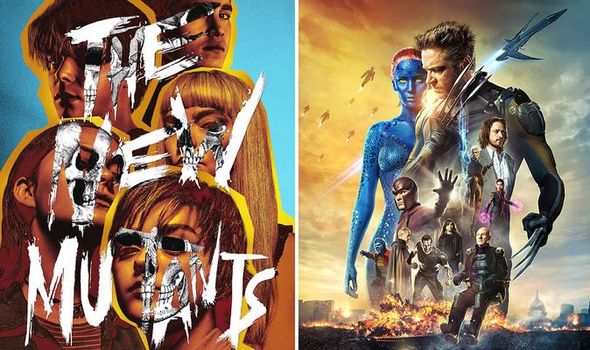 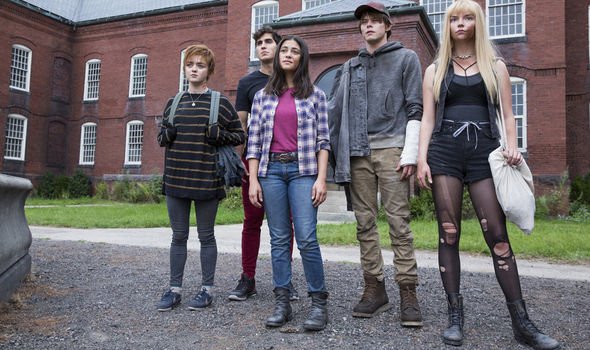 Boone added: “There were a lot of scripts and drafts written over time.

“It started being in the original X-Men timeline, [but] ended up completely its own thing.

“Still with connections to X-Men and all that, and obviously in the same universe, but not tethered to the Dark Phoenix universe.”

What he means by this is that The New Mutants follows the original X-Men trilogy, soon after The Wolverine and presumably around the Deadpool movies. 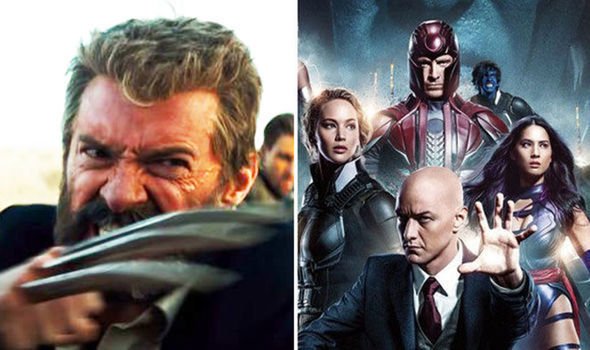 This would certainly make sense considering that The New Mutants features Anya Taylor-Joy’s Illyana Rasputin aka Magik, the sister of Colossus.

The character was played by Daniel Cudmore in the noughties X-Men trilogy and X-Men: Days of Future Past.

While Stefan Kapičić has portrayed the mutant in Ryan Reynolds’ Deadpool movies.

But this also means that the new timeline produced in X-Men: Days of Future Past’s 1973 scenes is not connected to The New Mutants.

That timeline’s movies include X-Men prequels Apocalypse and Dark Phoenix.

The New Mutants official synopsis reads: “Magik, Wolfsbane and other teenage mutants try to come to grips with their superpowers while staying at a secret facility.”

And so far the new X-Men movie has had mostly poor reviews.

At time of writing, The New Mutants has seen 52 reviews make up a Rotten Tomatoes score of 33 per cent positive reviews.

The critics consensus reads: “Rendering a list of potentially explosive ingredients mostly inert, The New Mutants is a franchise spinoff that’s less than the sum of its super-powered parts.”

The film has already released in the US and saw UK previews last weekend.

The New Mutants is released in UK cinemas on September 4, 2020.