Shot last year, Wonder Woman 2 was originally set to release next week but was pushed back to 2020. As a result, DC fans are yet to be treated to the first trailer for Wonder Woman 1984. But now Trailer Track has confirmed the world premiere for the teaser. According to the outlet, the trailer will launch at CCXP São Paulo on December 8.

Wonder Woman star Gal Gadot will present the trailer at a panel for the film on that date.

Not only that, but Warner Bros will live stream the event on Twitter, so presumably the teaser will hit the internet simultaneously or not long afterwards.

Wonder Woman 1984 is a prequel to both Batman v Superman: Dawn of Justice and Justice League.

While also being a sequel to the WWI setting of 2017’s Wonder Woman.

Setting during the 1980s, Wonder Woman 2 sees Diana Prince taking on the Soviet Union during the Cold War.

Meanwhile, Kristen Wiig, who plays the villain, is “a British anthropologist who, after locating the lost city of Urzkartagan and stumbling into an ancient ritual, becomes the avatar of their Cheetah god.” 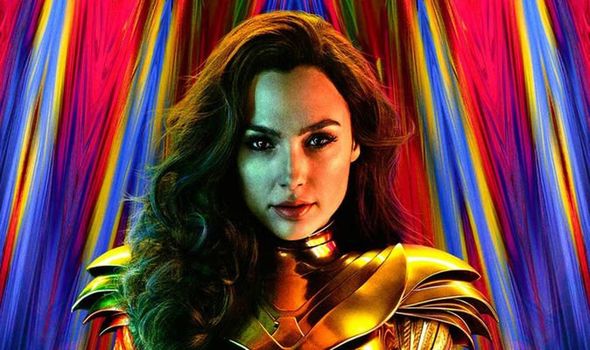 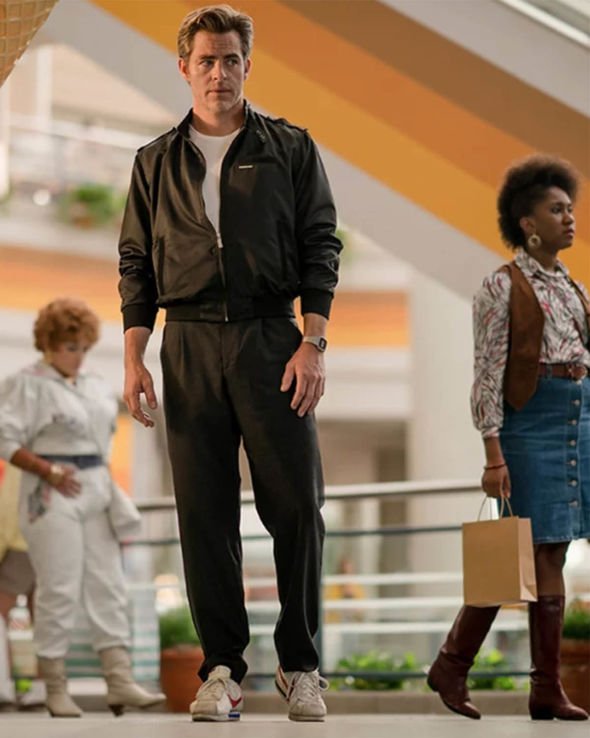 The WWI pilot perished in Wonder Woman, but director Patty Jenkins shared a picture of him in the follow-up.

Not only is he somehow back, but he’s the same age he was in the first film and dressed in 1980s clothes – so just what is going on?

Speaking with Vulture, producer Charles Roven said she was “determined that this movie should be the next iteration of Wonder Woman but not a sequel.

“And she’s definitely delivering on that. It’s a completely different time frame and you’ll get a sense of what Diana-slash–Wonder Woman had been doing in the intervening years.” 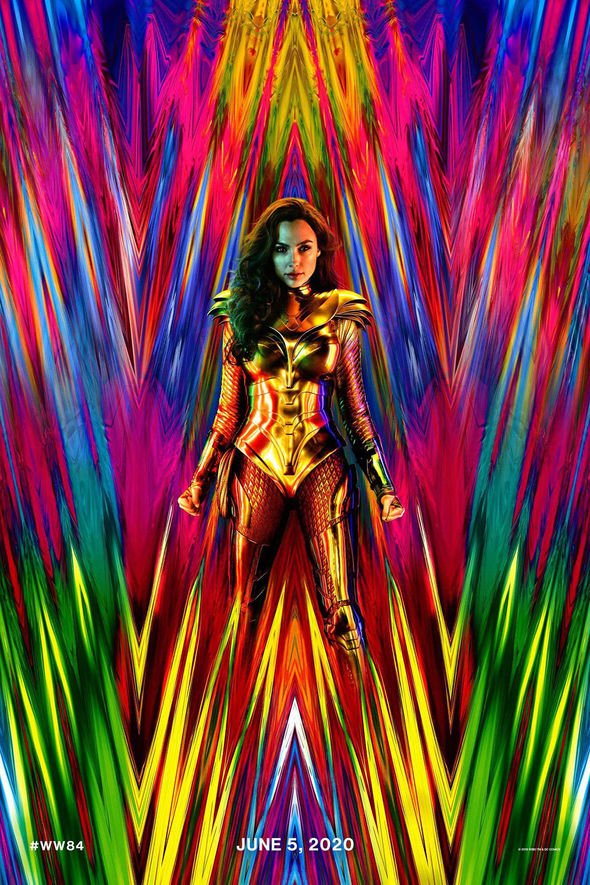 He added: “But it’s a completely different story that we’re telling.

“Even though it’ll have a lot of the same emotional things, a lot of humour, a lot of brave action.

“Tugs at the heartstrings as well,” Roven added.

A source close to Jenkins told Vulture: “It’s a stand-alone film in the same way that Indiana Jones or Bond films are, instead of one continuous story that requires many instalments.”