The favourite to replace Hugh Jackman as Wolverine sounds pretty up for the gig if it comes around. Rocketman star Taron Egerton was at San Diego Comic Con over the weekend to promote The Dark Crystal: Age of Resistance when he was asked about those rumours. Speaking with MTV, the 29-year-old said: “I think you need better beard game for Wolverine than I have. Look, there’s no grounding for the rumour.”

Egerton continued: “I know that that’s probably in the pipeline at some point for Marvel but I would imagine it’s a little way off.

“If I was asked it would be incredible, but… I have to confess, I think sometimes there are better candidates.”

However, the star sounded pretty keen to take up those adamantium claws if an offer came his way.

He said, after a pause: “Or actually, you know, who knows, if it was in five years maybe I would be grizzly enough.” 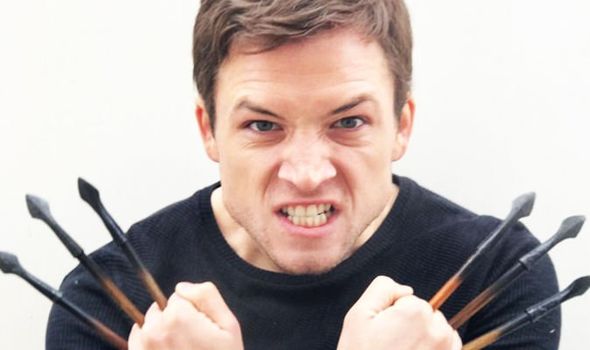 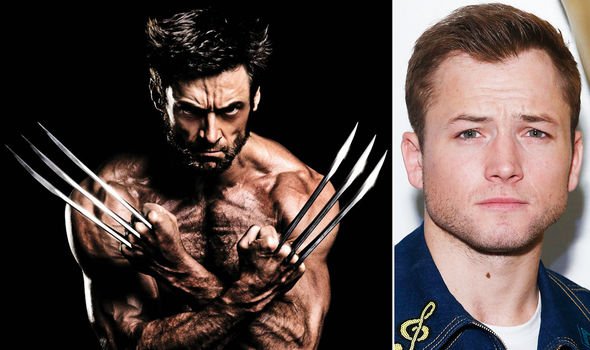 Egerton added: “I’m a great admirer of those films and it’s very, very flattering to have even been mentioned.”

The actor was previously asked earlier this month when a source claimed Marvel Studios have an eye on him to play Wolverine.

Speaking on Heart, he said: “That one I think is just a rumour.

“As far as I’m aware it’s unfounded. I don’t know if I’m quite grisly enough.” 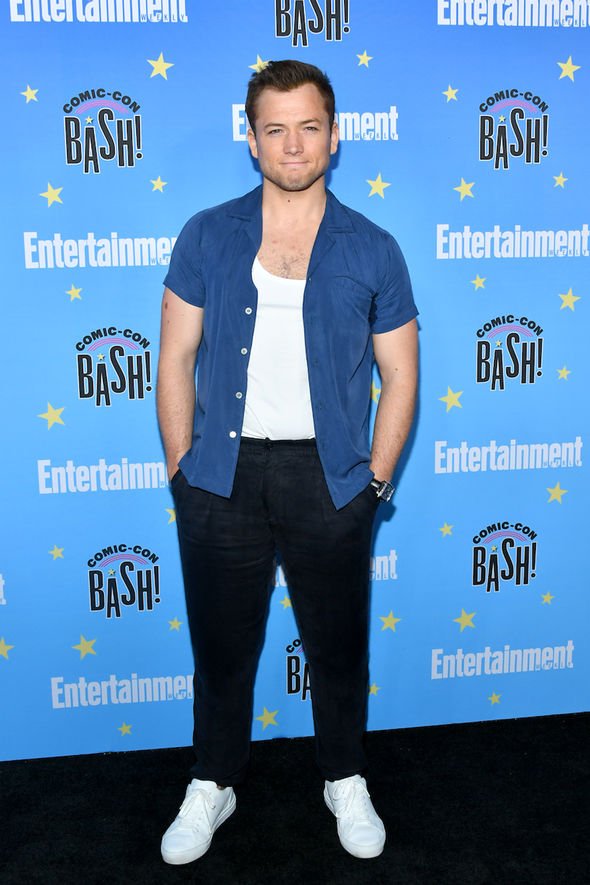 He continued: “I mean if the people at Marvel think I am then great, let’s go.”

“But I think there are probably better candidates.

“But I would love to be involved with that world somewhere.”

Wolverine and the X-Men will enter the MCU at some point in the coming decade.