BONNAROO was set to be held September 2-5 in Manchester, Tennessee.

This is the second consecutive Bonnaroo that festival organizers have been forced to cancel. 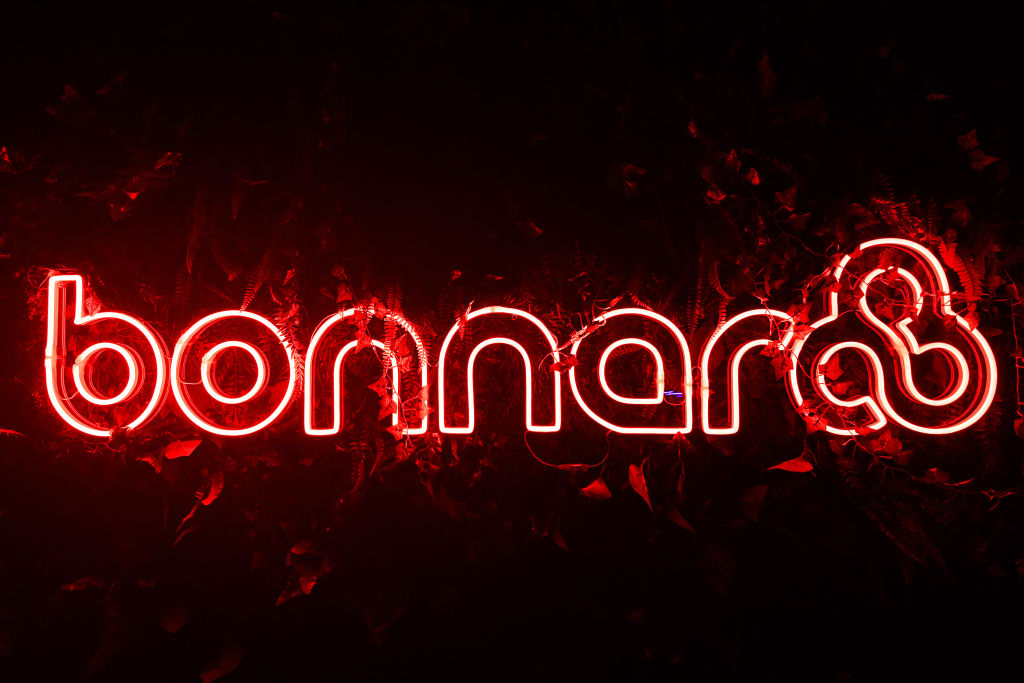 Why was Bonnaroo 2021 canceled?

The water saturated tollbooth paths and flooded campgrounds "to the point that we are unable to drive in or park vehicles safely," according to a statement from Bonnaroo.

"We are absolutely heartbroken to announce that we must cancel Bonnaroo," the festival said August 31 via Twitter. "While this weekend’s weather looks outstanding, currently Centeroo is waterlogged in many areas."

The statement continued, "We have done everything in our power to try to keep the show moving forward, but [mother nature] has dealt us a tremendous amount of rain over the past 24 hours, and we have run out of options to try to make the event happen safely and in a way that lives up to the Bonnaroo experience." 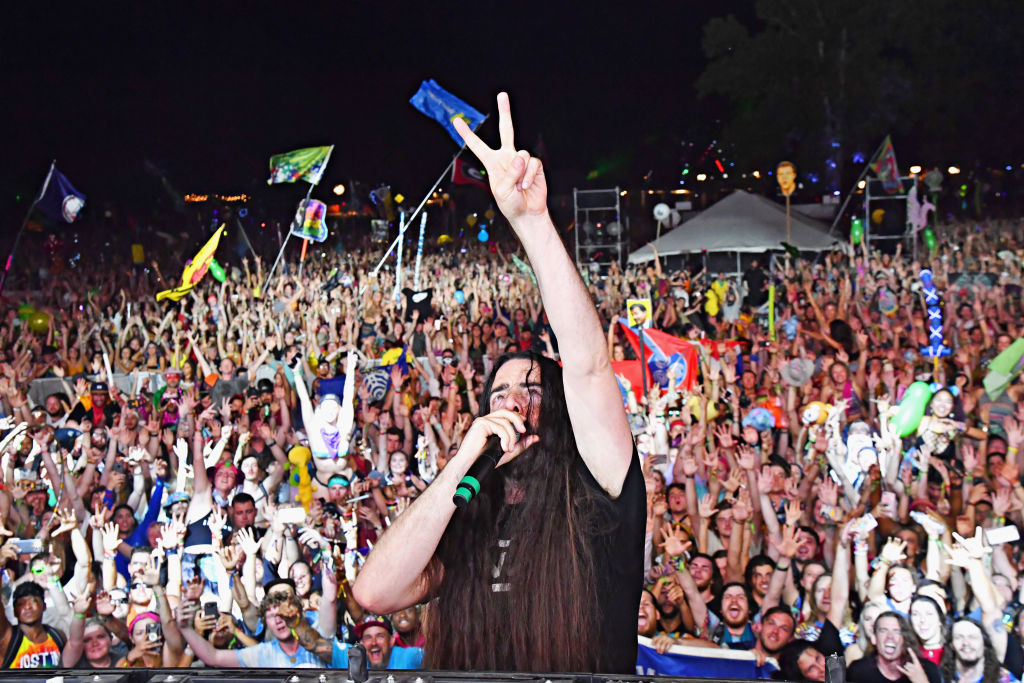 Sam Herron, a meteorologist with the National Weather Service in Nashville, told the Tennessean that just under three inches of rain had fallen around the Manchester area.

“Of course it’s still raining down there, so probably another quarter inch of rain is expected to fall into the evening,” Herron said.

This year marked the 20th anniversary of the festival. 2020's instalment was canceled due to the pandemic.

In accordance with Covid precautions, the festival announced on that it would have required attendees to either provide either proof of their Covid-19 vaccination or a negative test in order to attend.

Previously, festival organizers said they "intend to abide by relevant recommendations to ensure a safe and enjoyable festival," according to the Bonnaroo website.

Covid-19 warnings stated that there would have been enhanced health and safety measures taken and that "an inherent risk of exposure to COVID-19 exists in any public space where people are present."

Who was performing at Bonnaroo 2021?

Friday of the festival was set to feature Megan Thee Stallion and The Foo Fighters. On Saturday, September 4, festivalgoers would have been able to see Lizzo and Tame Impala.

Then Tyler, The Creator and Lil Baby would haven take the stage on Sunday.

The opening-night lineup for Thursday featured the Grand Ole Opry as the headliner.

Other acts across the weekend included Phoebe Bridgers, Jason Isbell, Brittany Howard, Young the Giant, and Run the Jewels.

Besides offering t-shirt merchandise, Bonnaroo were offering to sell a "one-of-a-kind NFT of the 2021 Lineup Poster" by the digital artist Archan Nair.