DYNASTY fans are in mourning after the Carringtons butler Anders was killed off.

The shock ending to episode 13 of season 4 has left viewers reeling, with many wondering why actor Alan Dale has left the show. 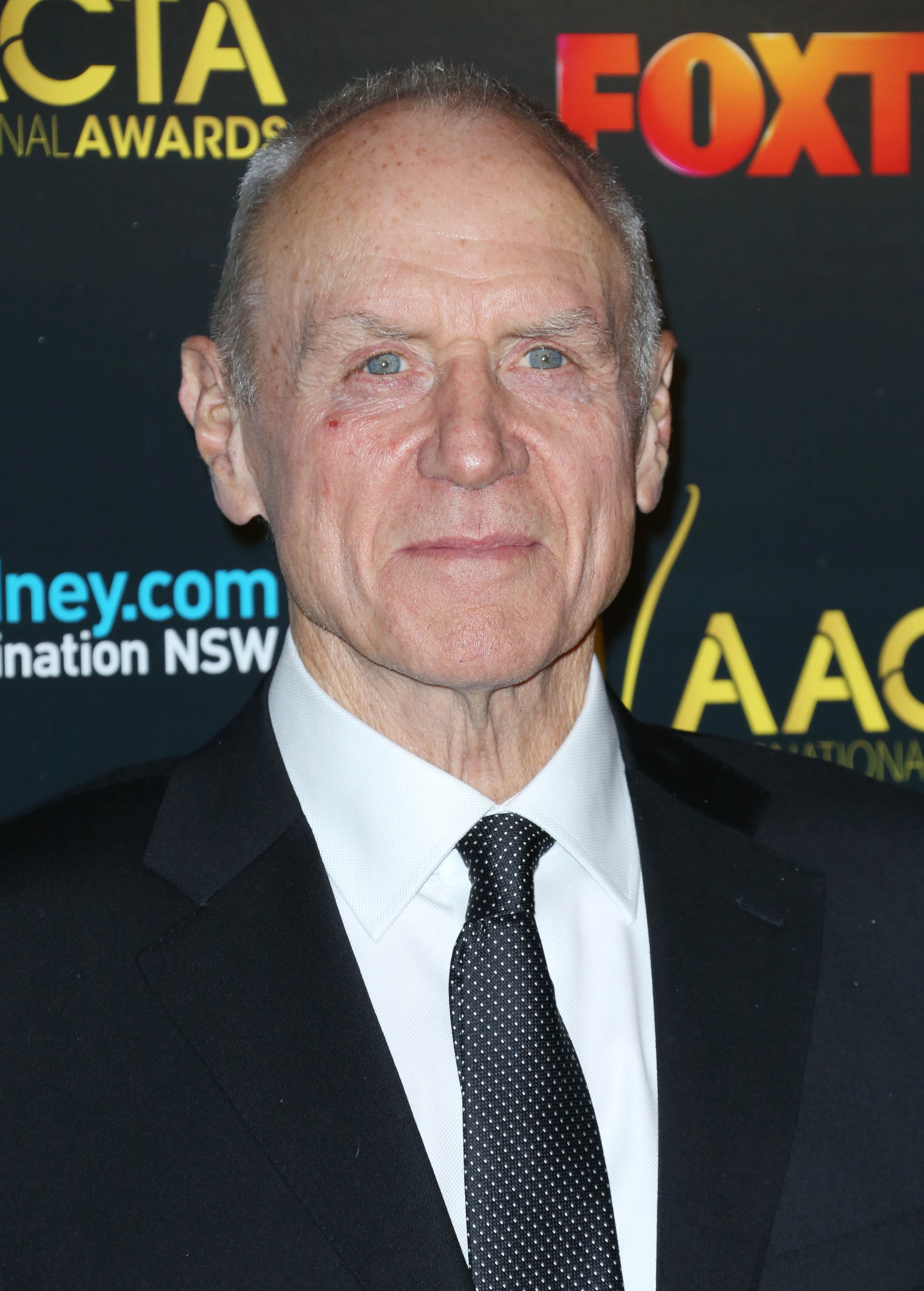 Why did Alan Dale leave Dynasty?

Anders being killed off left us all in shock as no one saw it coming.

After cheating death earlier in the episode when he was shot, he then died after his car hit a lamp.

New Zealand actor Alan Dale – who has been on the show since it started in 2017 -has given no reason for leaving the show.

In fact some fans are speculating that in true Dynasty style Anders' death is fake on the show, and he will rise from the dead. 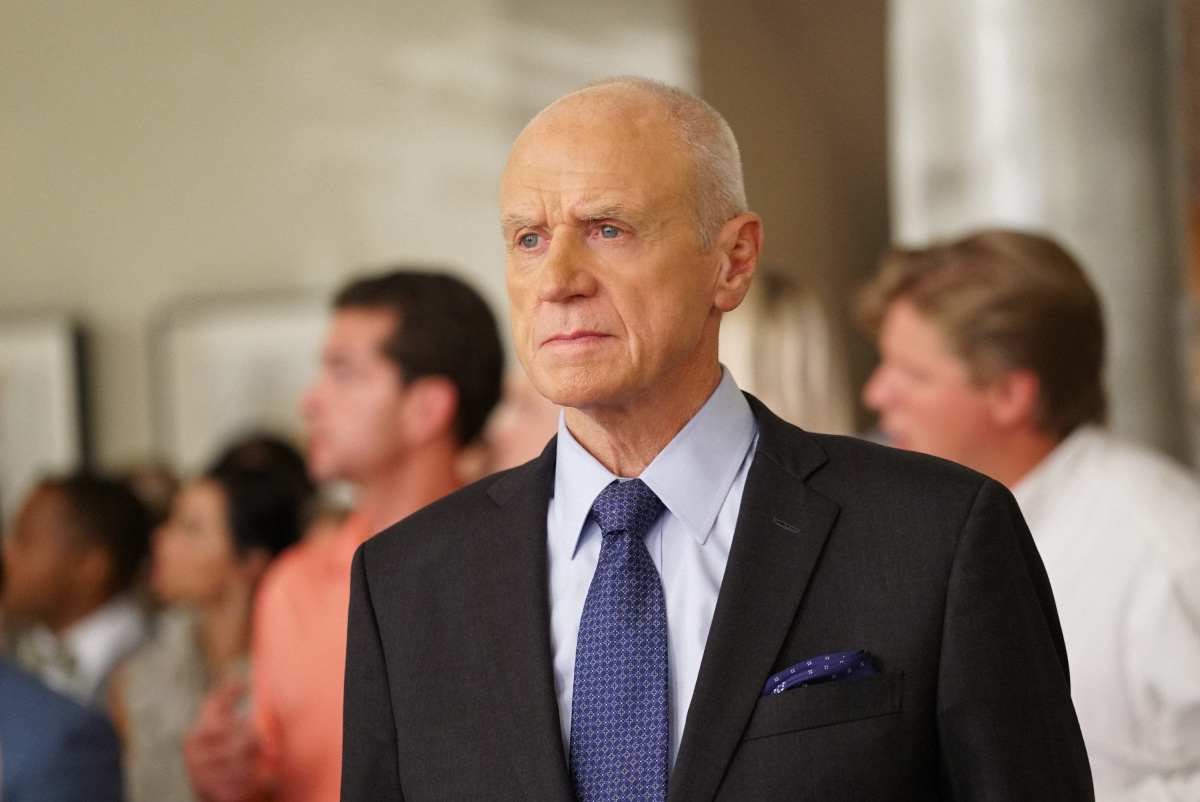 Who else has left Dynasty?

Alan follows in the footsteps of many high profile stars who have left the show.

Cristal Carrington played Nathalie Kelley left after one season when she was killed off.

Fans were thrilled when Desperate Housewives star Nicollette Sheridan joined the show towards the end of the season, playing the scheming Alexis Carrington.

However, she quit after two seasons with her character being thrown into a fire and then coming back as a completely new person

What other shows has Alan Dale been killed off in?

Actor Alan is quite reknowned for his characters being killed off in TV shows.

The first time was on Australian soap Neighbours in the 80s when he played Jim Robinson and died of a heart attack.

Then he famously starred in noughties teen drama The O.C where he also met his maker in the same way.

After this Alan starred in Ugly Betty and, you guessed it, died of heart attack.

When is Dynasty on TV and how can I watch it?

Dynasty season 4 airs every Friday night on The CW.

You can catch it at 9pm/8pm Central Time.