THE famous band The Roots was formed in 1987 by Black Thought and Questlove.

Leonard Hubbard was the former bass player for Philadelphia band The Roots. 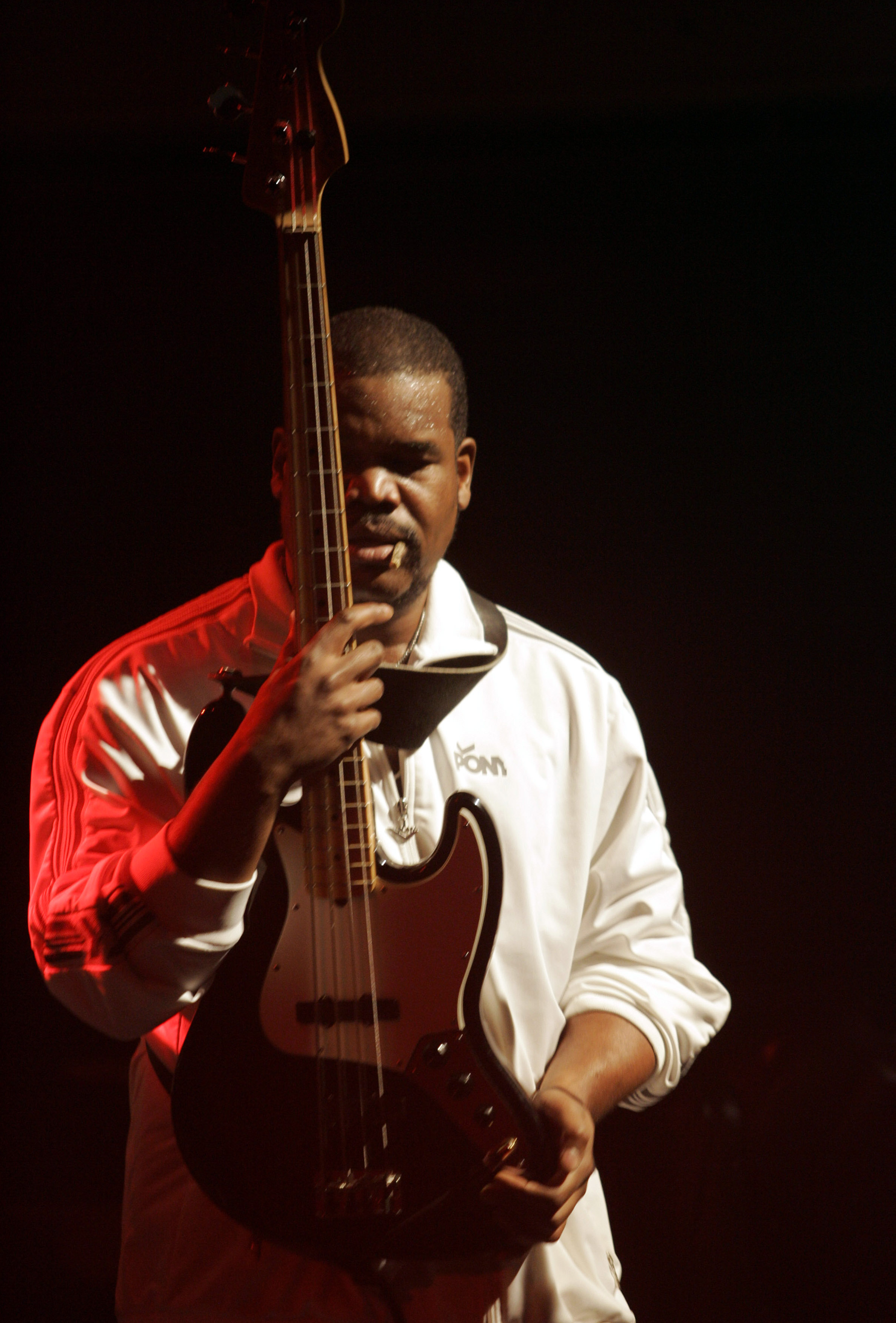 Who was The Roots' Leonard Hubbard?

The band was formed in the city of Philadelphia.

He was forced to leave the music group in 2007 when he was diagnosed with cancer.

Katie SHOULD have gone to jail so our kids learn right from wrong, says ex

The musician was married to wife Stephanie Hubbard.

What was Leonard Hubbard's cause of death?

He had been battling cancer since 2007, the year he left The Roots.

His cause of death was due to his longtime battle with the disease.

Hubbard was 62-years-old at the time of his death.

He also went by the nickname "hub" to many of his friends, family, and fans.

He passed away just hours after being admitted into the hospital.

The Philadelphia-born star joined the Roots in 1992 just as the group — then called the Square Roots was on the verge of their big break. 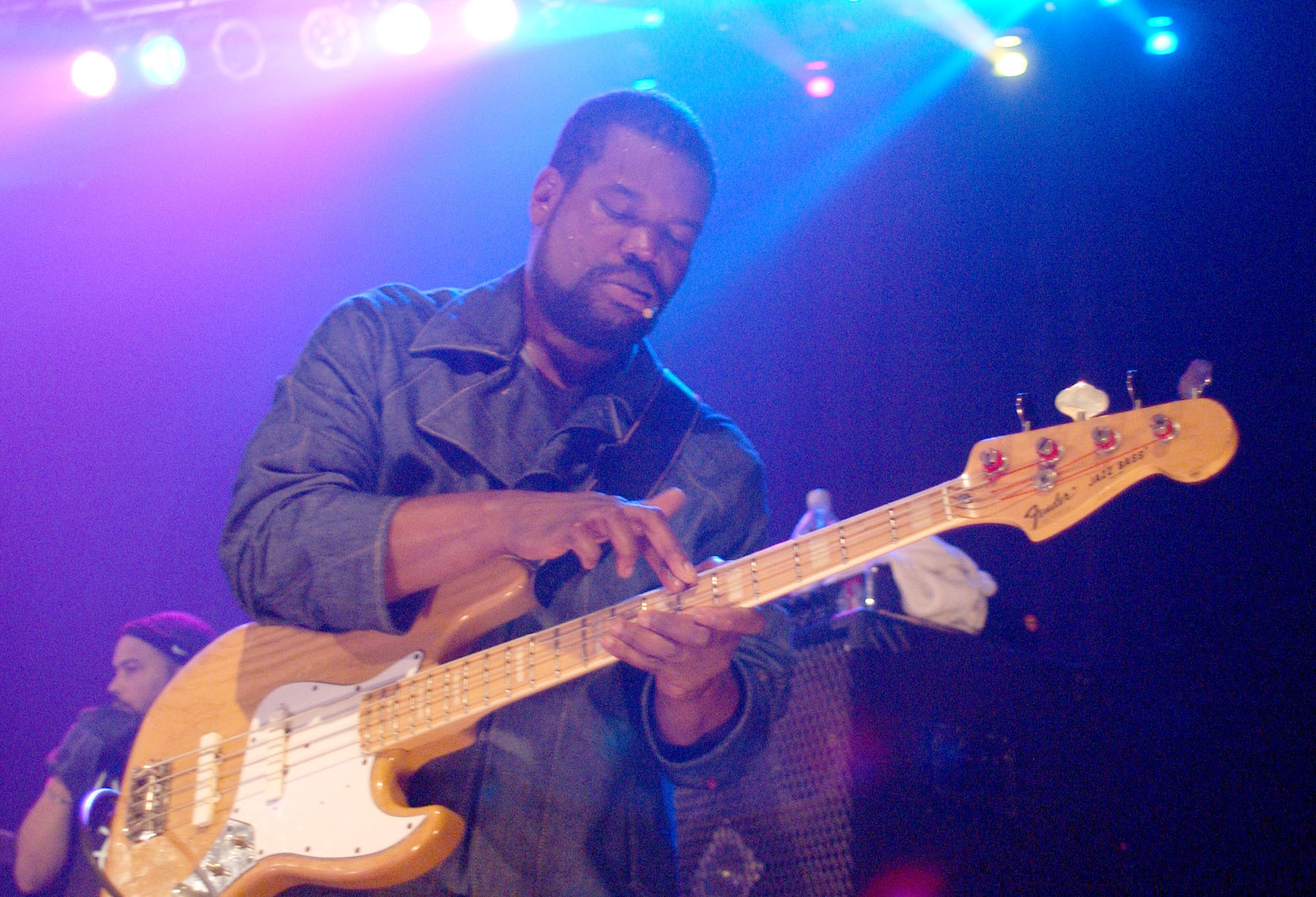 What have people said amidst Hubs death?

His wife Stephanie revealed that his death was rather quick, unlike his years long battle with cancer.

Donn T, full name Donn Thompson Morelli, took to Twitter to share their comments on the passing of the music legend.

"As the president of the Philadelphia chapter of the Recording Academy and on behalf of The Chapter, it is with a heavy heart that I announce the passing of one-time Grammy winner and seven-times Grammy nominated, former bassist of the legendary the roots, Leonard "hub" Hubbard," T wrote.