A recent episode of NCIS began with a title card tribute to Shannon Soucie.

The beloved CBS crime show NCIS recently dealt with the loss of one of its own, Shannon Soucie. 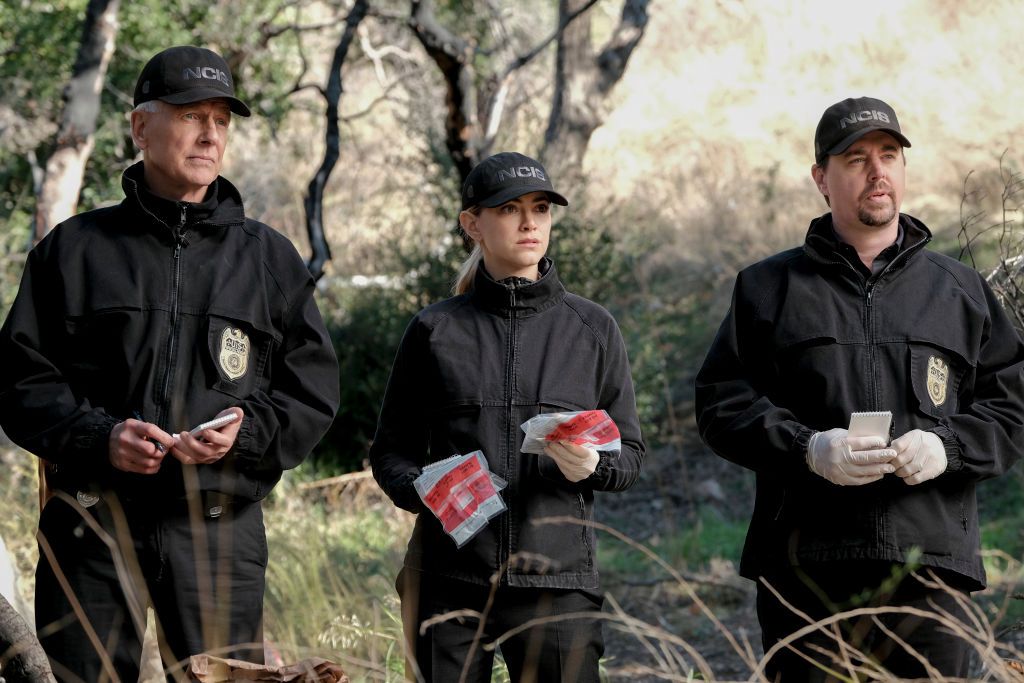 Who was Shannon Soucie from NCIS?

Soucie was a member of the make up and hair department of shows like NCIS and CSI.

Soucie started with NCIS on the show's third season, in 2005.

She remained with the show for over 15 seasons before her passing on April 19, 2021.

Passing away at the age of 55, Soucie had been a long time industry stalwart, working for approximately a decade before joining NCIS. 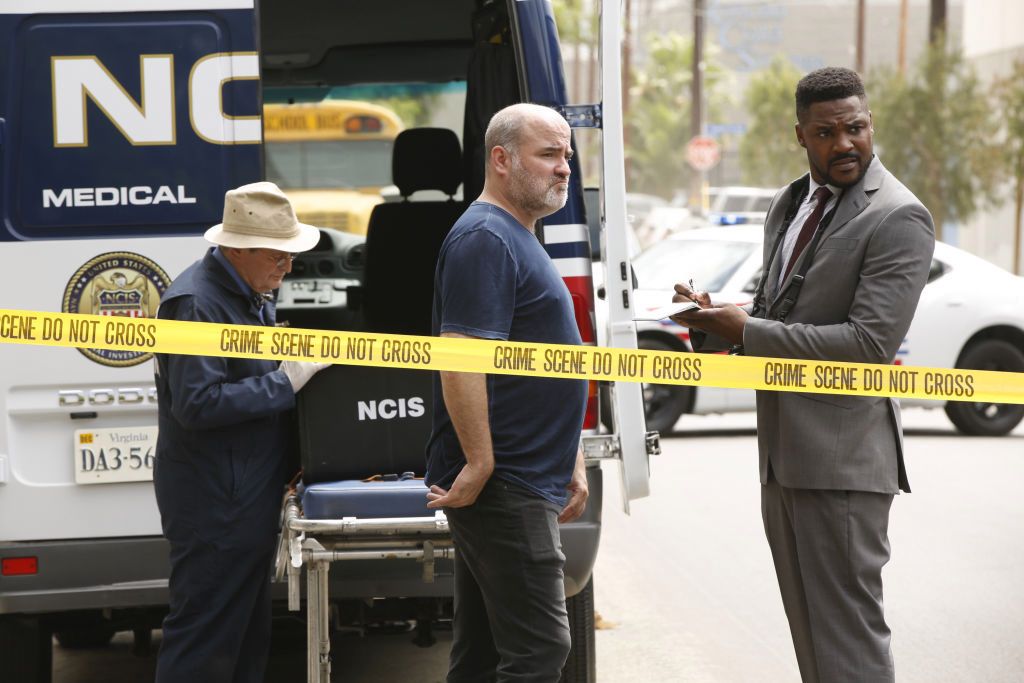 Before becoming a regular with NCIS, Soucie worked on films such as  Primary Colors, Man in the Moon and The Last Samurai.

Soucie served as a member of the Make-Up Artists and Hair Stylists Guild first in 1996.

In the guild's obituary for Soucie, they state, "Whether working on principals, supporting players or background performers, she brought a quiet, efficient work ethic to her craft, making her a valuable team player."

In this obituary, it also states that Soucie was an avid softball player in her free time and was also a large fan of baseball. 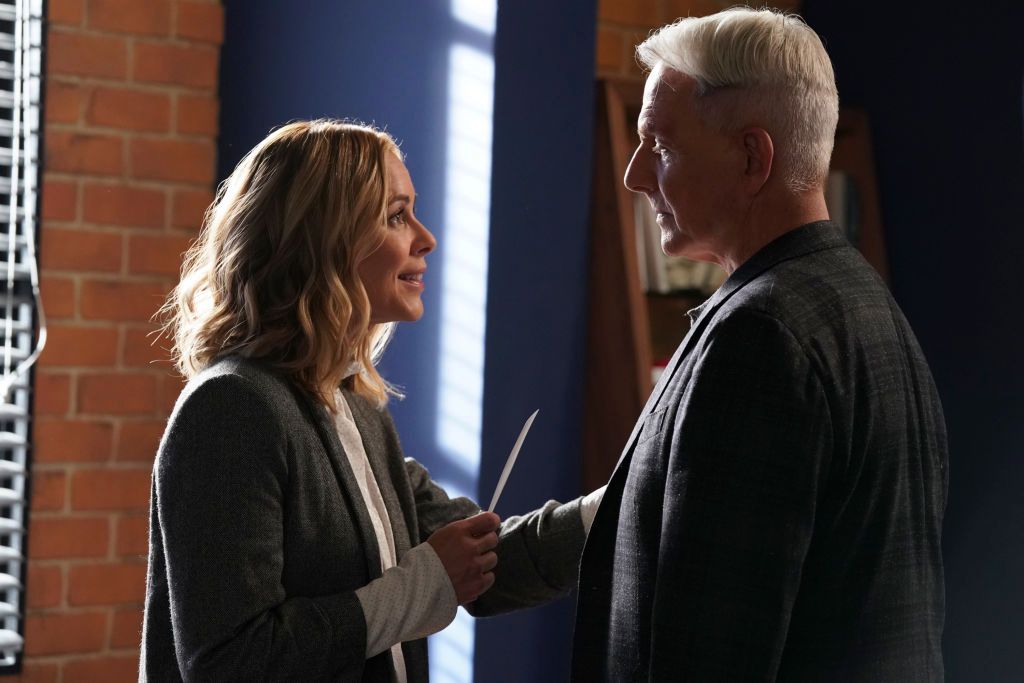 How did Shannon Soucie die?

There has been no released news as of now to the nature of Soucie's passing, and the causes behind it.

In NCIS' tribute, the head of the hair department at NCIS, Carla Dean said Soucie was, "always happy and smiling, wanting everyone to be okay," and that "she was the best haircutter."

Soucie's profession also ran in the family, with her father Jerry Soucie working in makeup on TV and film before his passing in 1989.

NCIS tribute card read, ""in memory of our friend and colleague Shannon Soucie. We will miss you."

NCIS is known as a very high knit community, with NCIS producer Frank Cardea raving about the environment in a 2019 CBS roundtable.

"It feels like a family, both on camera and off camera. I think that comes through. You feel comfortable with these people, and you know these people like each other."