RUMER Godden was a prolific author, most famous for her 939 novel Black Narcissus.

With the novel providing the basis for a new BBC adaptation, here's a look at the life and times of Godden herself… 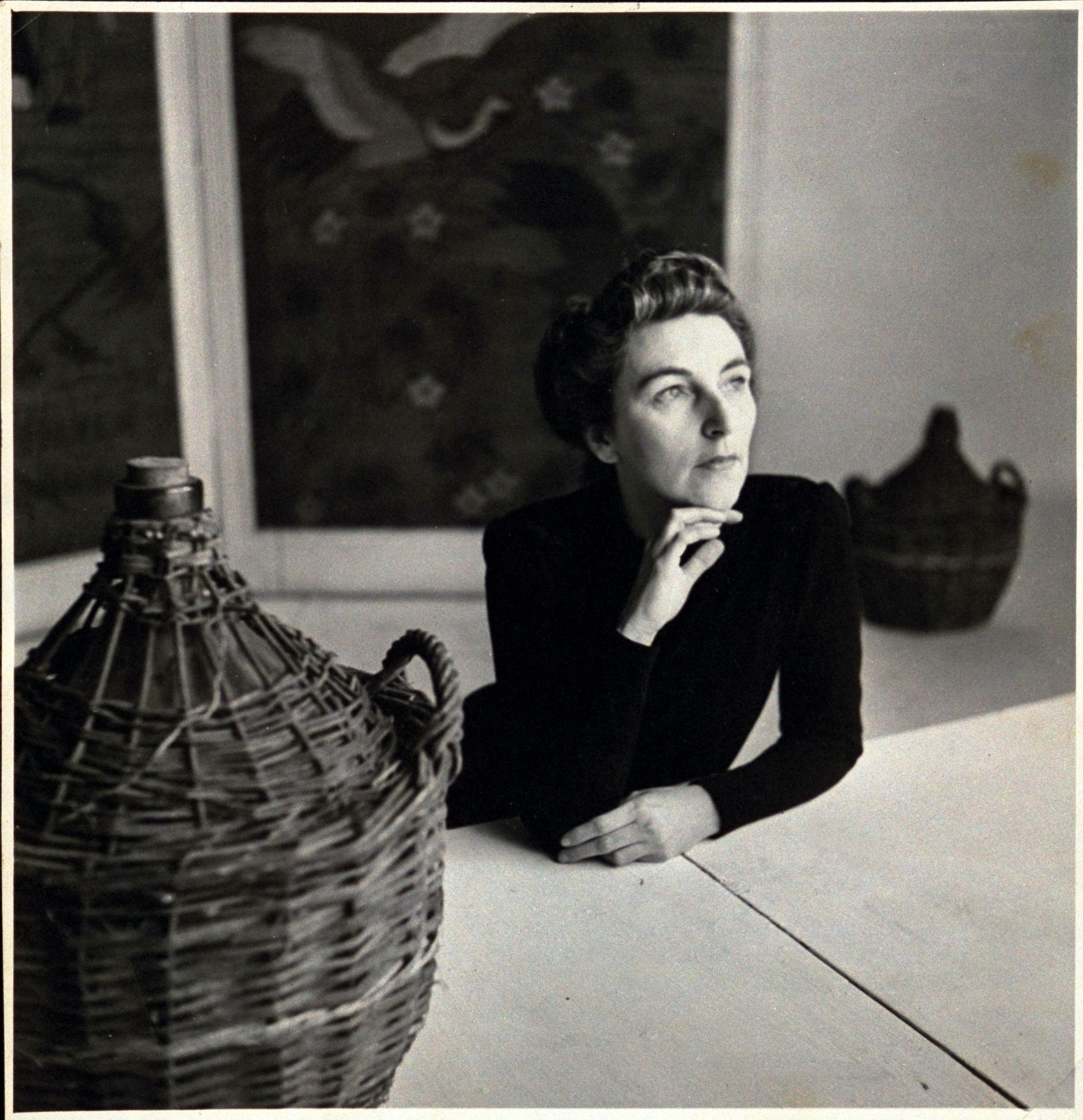 Who was Rumer Godden?

Rumer Godden was a legendary British writer who was brought up in India at the turn of the century.

Born Margaret Rumer Godden in England in 1907, Rumer's father worked for the Bengal Steamship Company – and as a baby Godden was taken by her parents to Assam in India.

Godden and her elder sister Jon spent much of their childhood in East Bengal in a small town named Narayanganj.

The two daughters were sent back "home" to a UK boarding school – but couldn't settle down. They rattled through five different schools in five years, before settling at Moira House in Eastbourne. Thanks to the First World War, however, the Godden girls spent less time in England they usually would have. 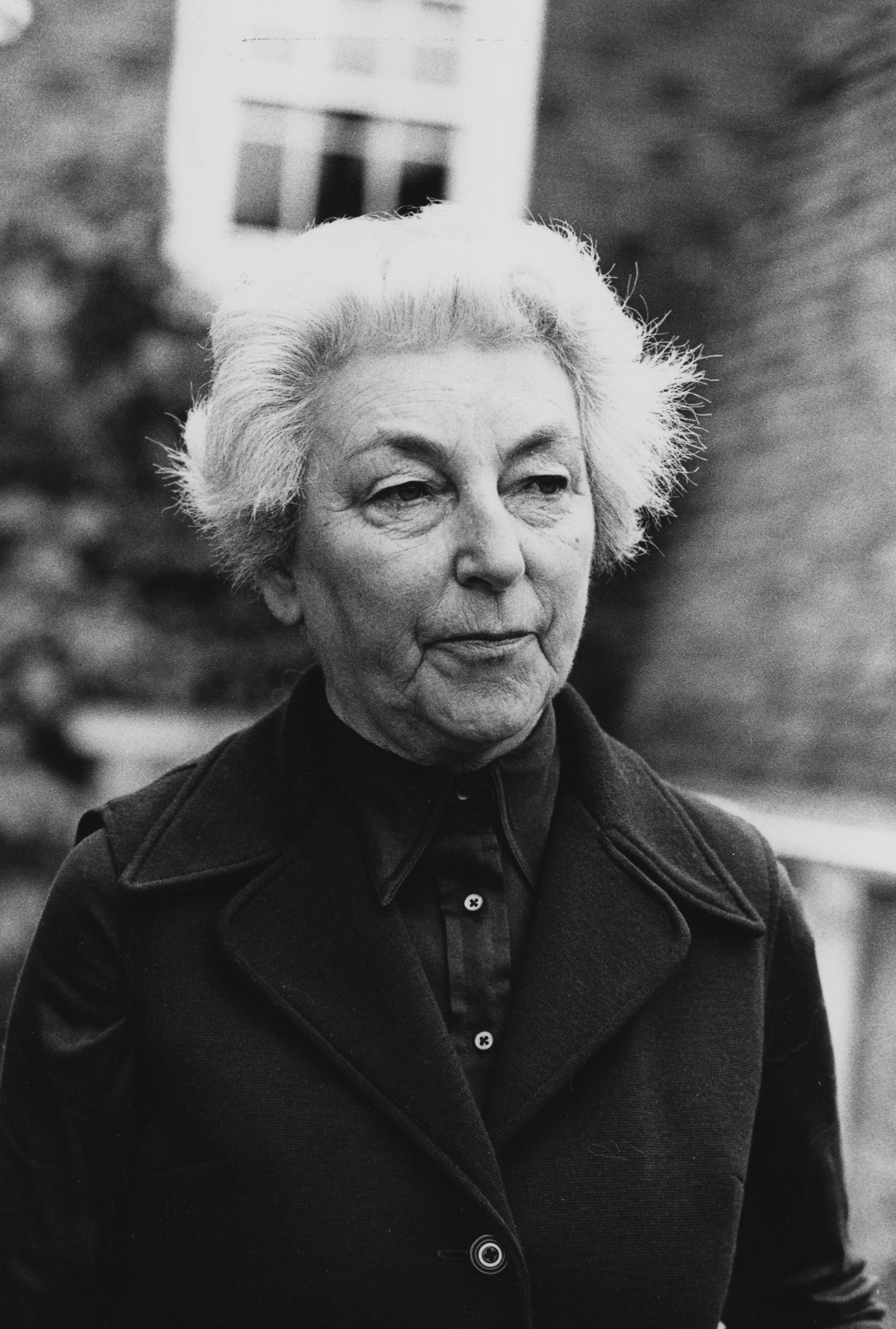 Godden subsequently trained as a dancer in London before returning to India in 1925, where she ran a mixed race dancing school.

She ran the school for 20 years, but the keen writer spent her spare time penning novels. Much of her writing was inspired by the beauty of the Indian subcontinent, and her own experiences living there.

Her first best-seller, Black Narcissus, was published in 1939.

After a long career of travelling from England to India and back again, Godden converted to Catholicism in 1969. 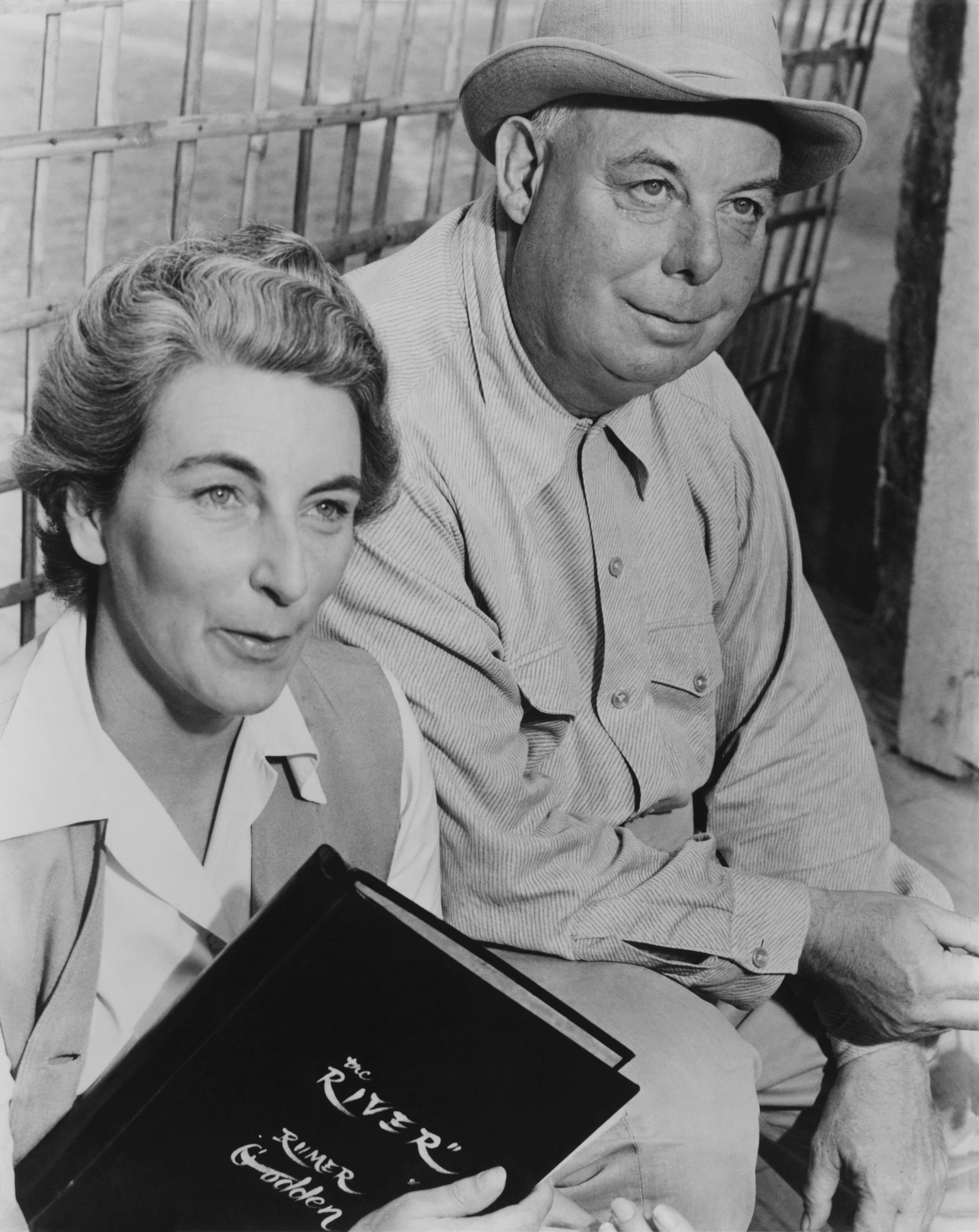 Was she married and did she have children?

In 1934 Godden married Laurence Sinclair Foster after she became pregnant with his child.

The baby died just four days after its birth.

Godden later recalled the tragedy, calling it "a piercing grief, a sadness I carry with me for the rest of my days".

She went on to have two daughters, Jane and Paula, with Foster. 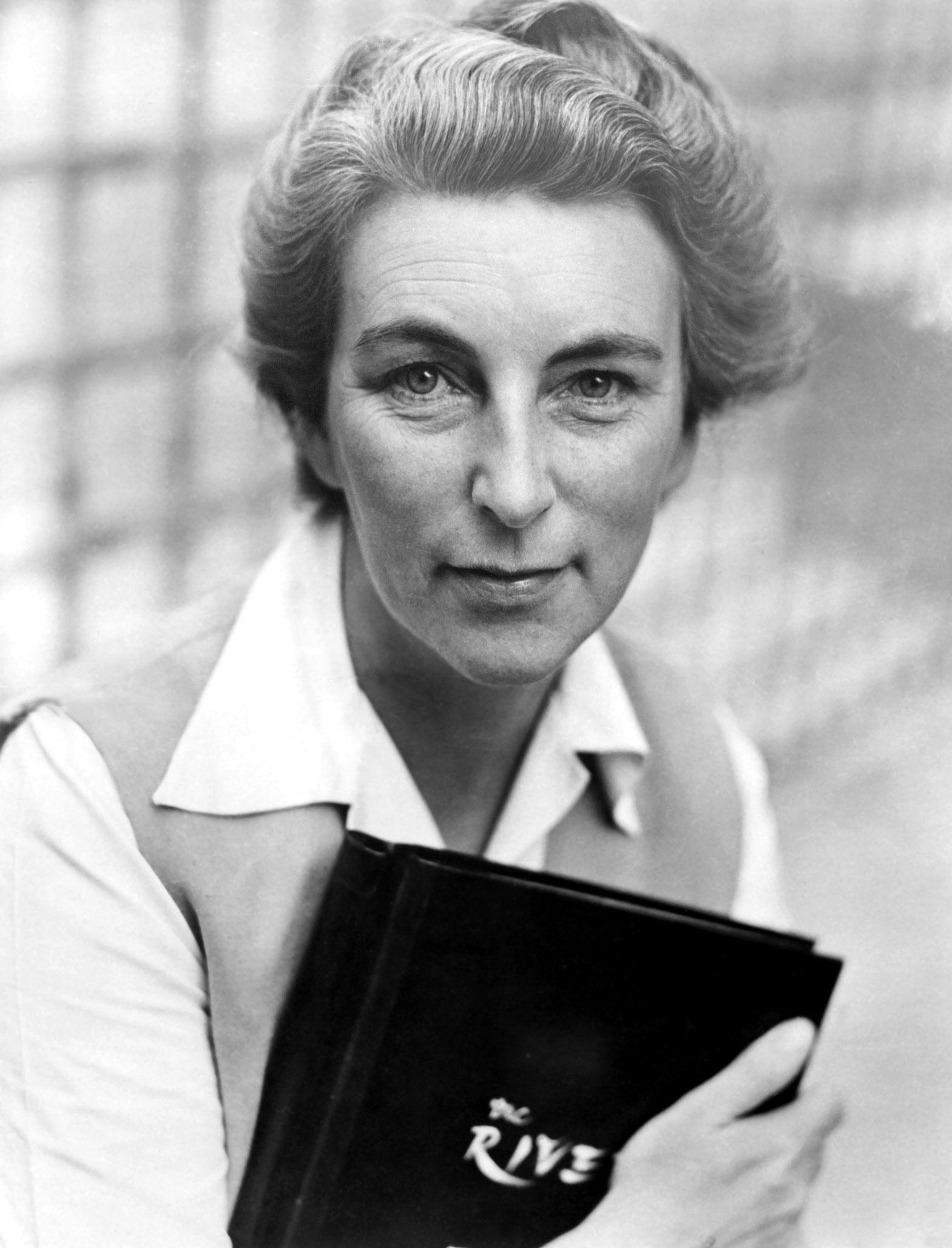 Godden and Foster lived unhappily together in Kashmir, until he left in 1941 to join the Army. At which point, Rumer moved back to England with her daughters to focus on her novel writing.

After her move, she met civil servant James Haynes-Dixon who she married in 1949.

During the 1950s and 60s, Godden continued to write determinedly and produced 10 works of fiction in this time.

What are her most famous works of literature?

Godden was a prolific writer, and published 70 books, including 21 novels.

Her two most popular novels were Black Narcissus and The River, which were both turned into high-profile movies.

Her novels Listen to the Nightingale and Thursday’s Children document her own upbringing in India.

Godden also won the Whitbread prize for children’s literature, for her kid's novel, The Diddakoi.

She was later awarded the OBE in 1994, as well as countless other awards.

Her books have been published in over forty countries and seventeen languages.

How can I watch Black Narcissus on TV?

Black Narcissus began on BBC on December 27 at 9pm.

The two subsequent episodes will air on December 28 and 29 at the same time.

Each episode is an hour in length and you will be able to catch up on BBC iPlayer.