RAPPER Baby CEO reportedly passed away a day after the three year anniversary of the death of Fredo Santana.

Baby CEO was signed to Santana's, who died in 2018, Savage Squad Records. 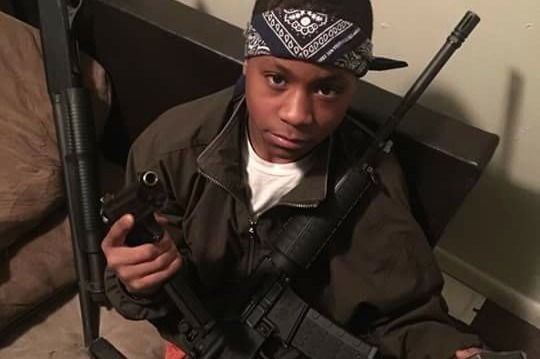 Who was rapper Baby CEO?

The Memphis, Tennessee, artist was reportedly only 20-years-old when he died.

The rapper found fame as a teenager after taking to social media and posting songs about his violent lifestyle sprinkled with images of drugs and guns. 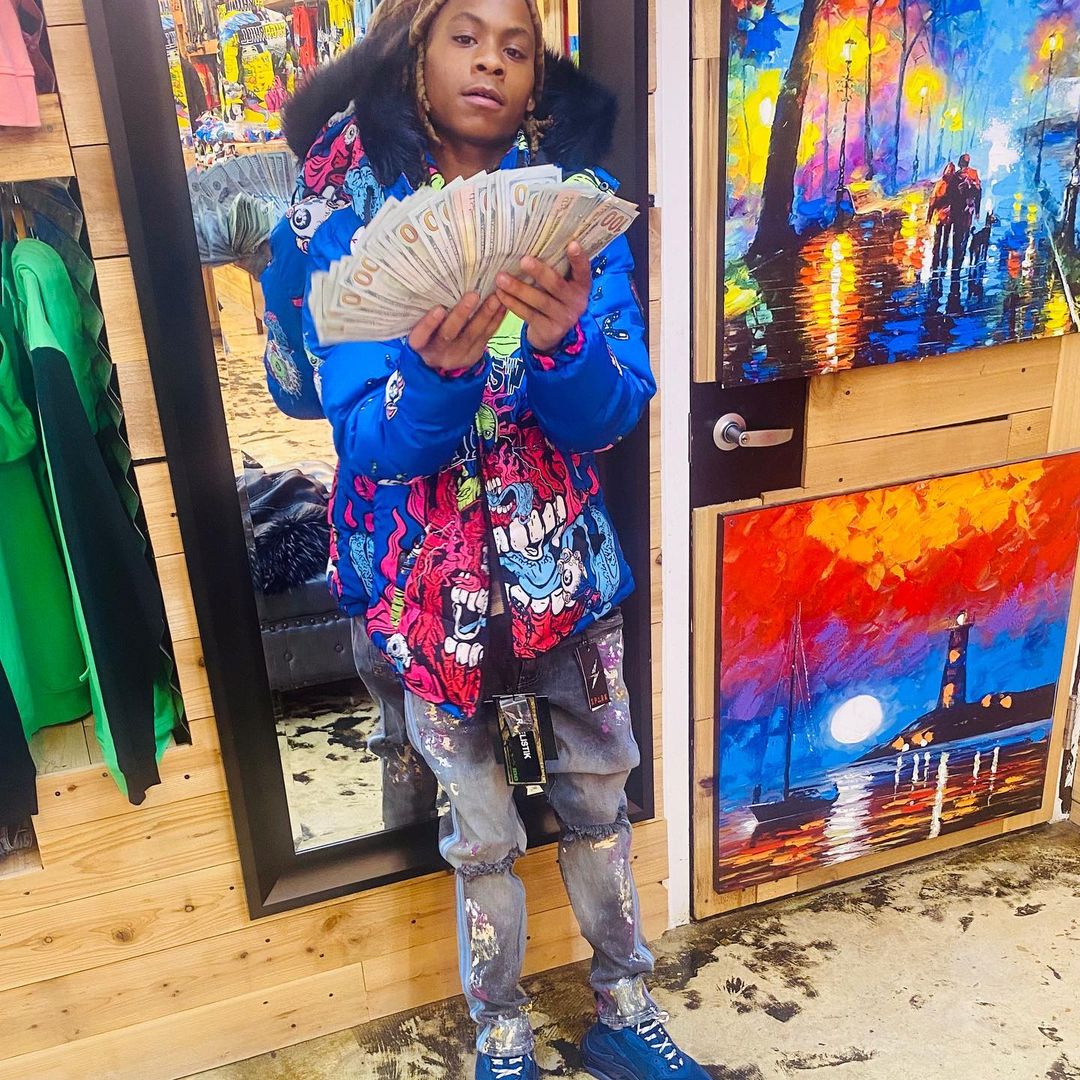 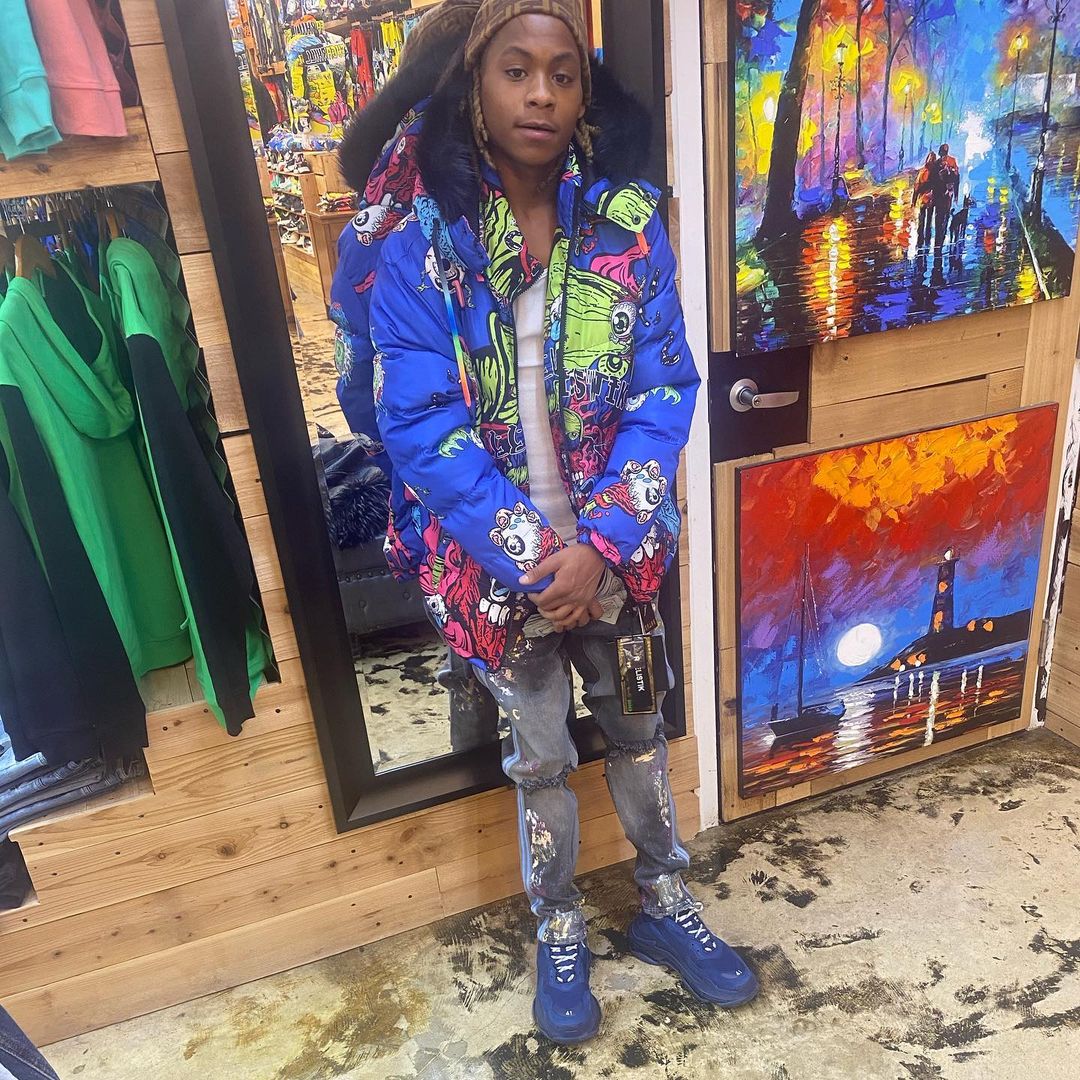 Baby CEO found his way to Fredo Santana's Savage Squad Records and paired up with the deceased Chicago rapper in tracks such as CBG and Thru The Front.

How did he die?

The rappers cause of death has not been determined.

Posts claiming that the artist had died started to appear online the morning of January 20, however the news has not yet appeared to be confirmed.

What did fans say about his death?

A thread on Twitter started on Wednesday following the news of the rap prodigy's death. 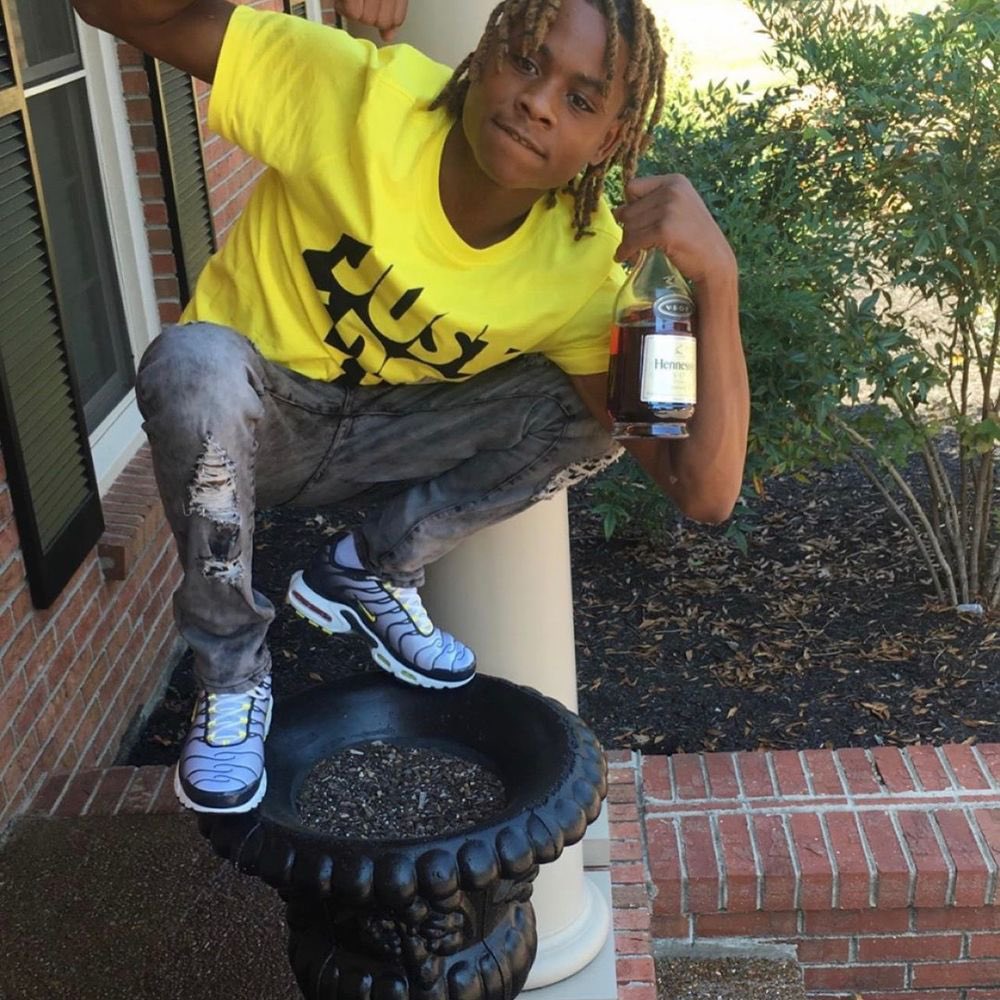 Another fan tweeted a picture of Baby CEO and Santana, and captioned it, "Crazy they both died on the same day 3 years apart rip baby ceo".

Another fan tweeted, "Condolences out to his Family and Friends Rest Up Baby CEO".