THE Price Is Right game show host Drew Carey was "overcome with grief" following the death of his ex-fiancée Amie Harwick on February 15, 2020.

Harwick and Carey were engaged for about a year before the two split up in 2018. 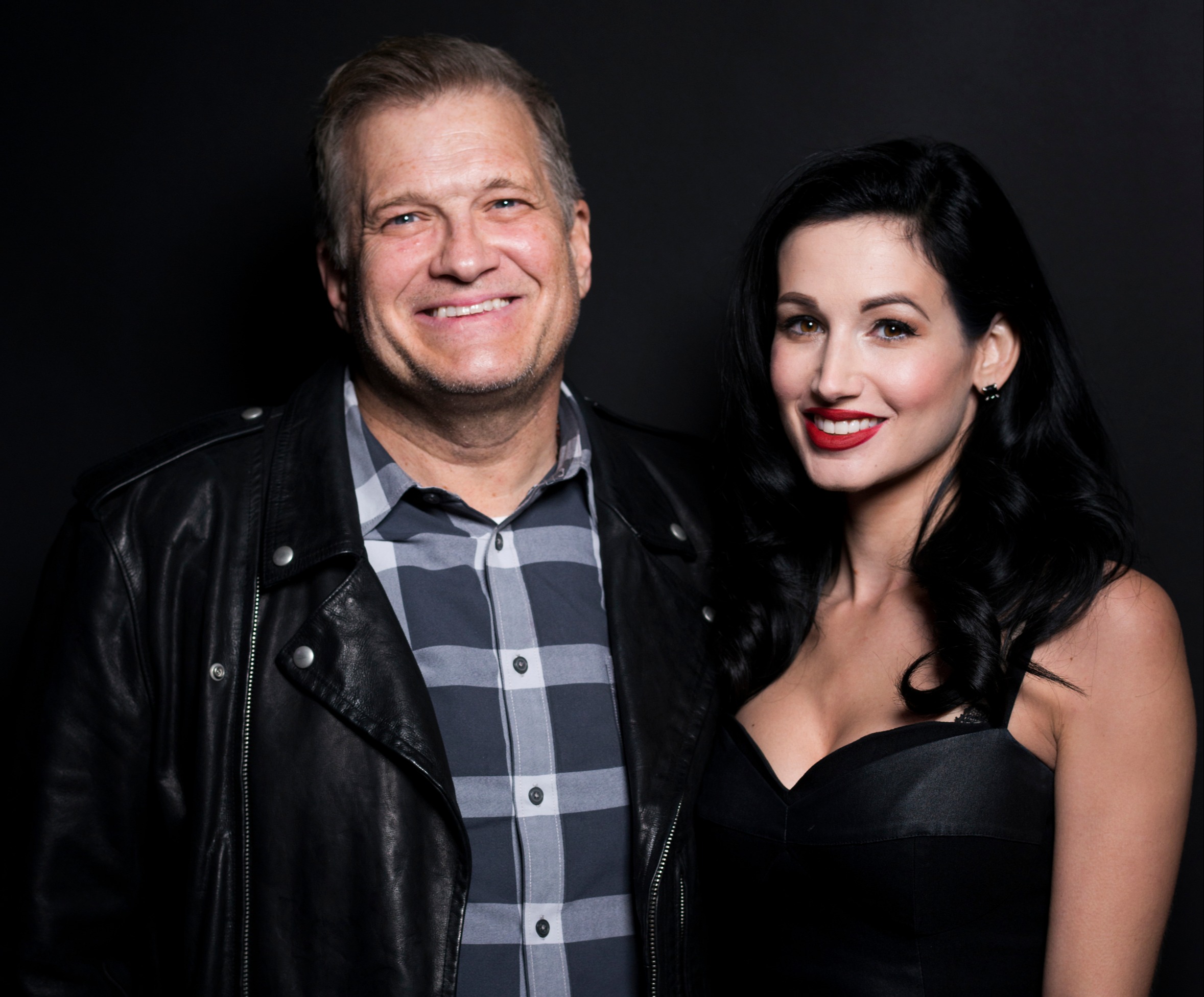 The 38-year-old was a well-known Hollywood family and sex therapist who appeared in the 2015 documentary Addicted to Sexting. 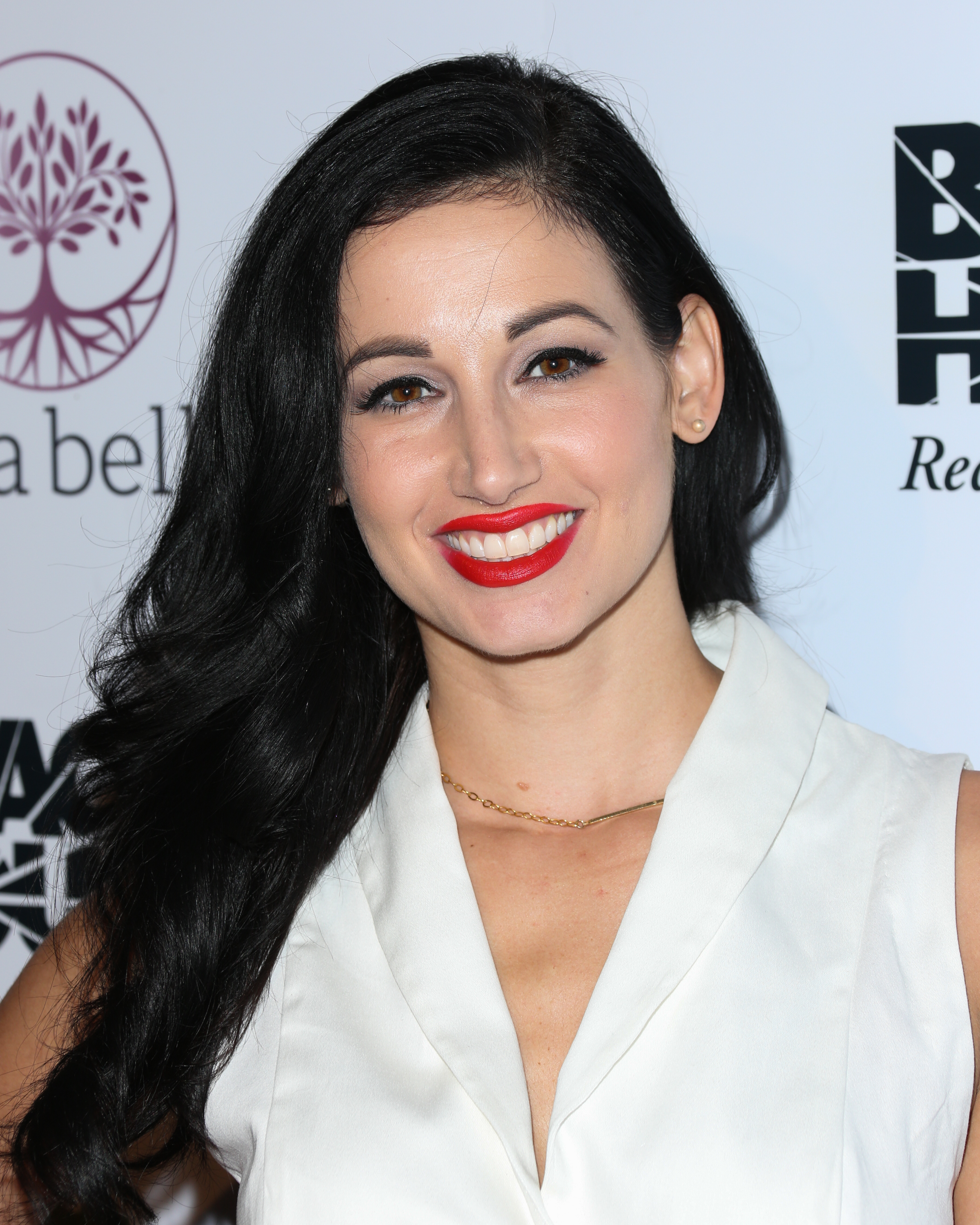 When was Harwick killed?

On February 15, 2020, Harwick was found unresponsive beneath a third-story balcony at her home in Hollywood Hills California.

Police discovered Harwick was murdered by an ex-boyfriend Gareth Pursehouse, 41, after the restraining order she took out against him expired.

Officers had responded to a report of a “woman screaming” in a Hollywood Hills neighborhood, the Los Angeles Police Department said in a statement.

She had been thrown from her third-floor apartment's balcony, according to police. 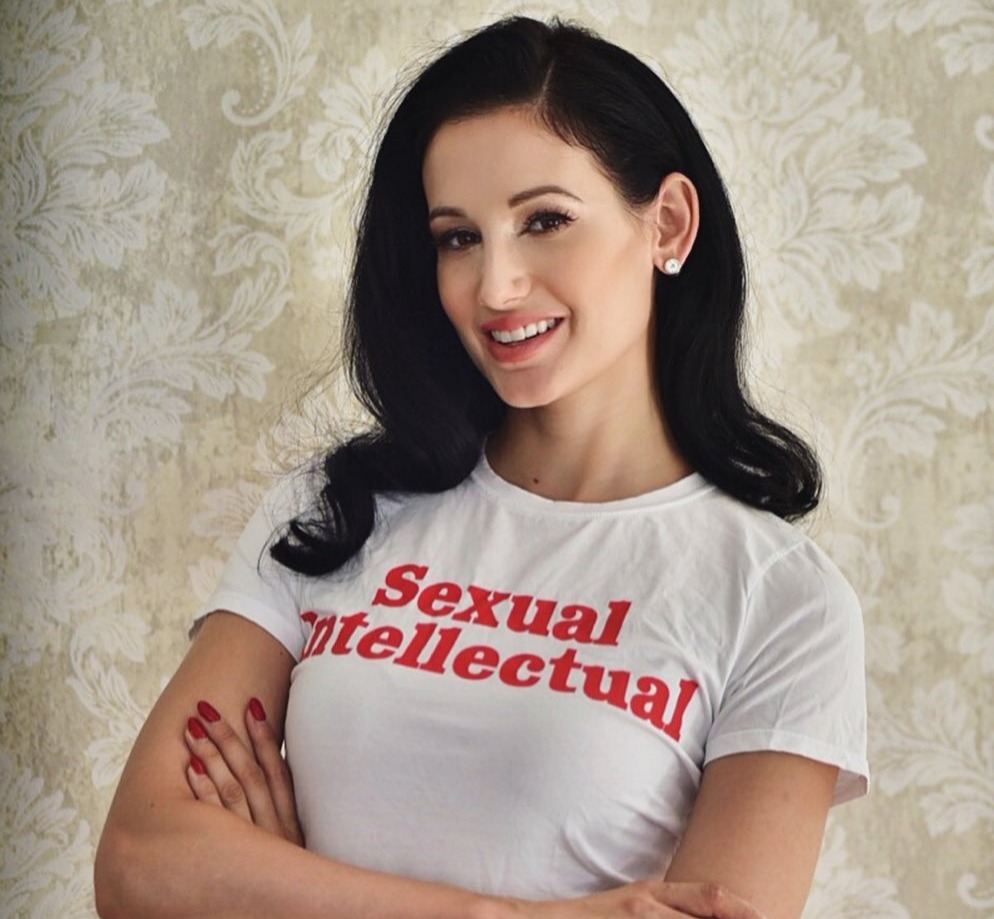 An autopsy confirmed she died of blunt force trauma to the head and torso as a result of being thrown off the balcony.

It also revealed Harwick had been strangled.

More than a year after her death, the case against Pursehouse continues to drag on in the Los Angeles County court as no trial date has been set.

Pursehouse was with murder with malice and first-degree residential burglary with intent to commit grand or petit larceny or any felony.

What did Drew Carey say about the alleged killer?

During an April 2020 appearance on The Talk @ Home, Carey said he had forgiven the man who allegedly murdered his ex-fiancée.

Explaining his reasons, the star added “The closest you can get to that, the better you are.” 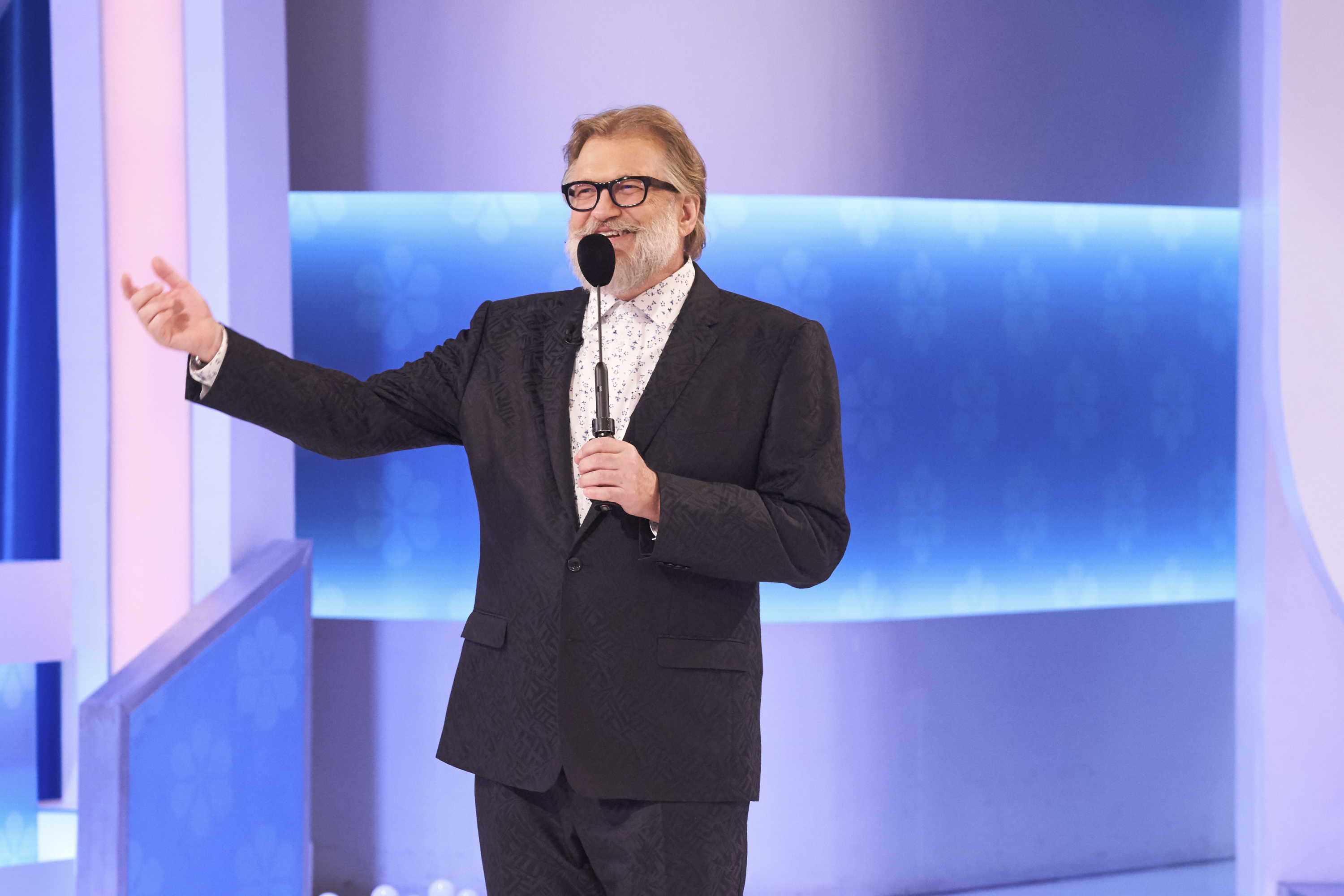 Carey said after taking a week off The Price Is Right because he could not “function”, he decided to forgive.

“My first day back [on set] we taped the high school show for ‘Kids Week.’ It was all high school kids. It was my very first show back, and everybody knew what happened to me. And so I took time during the break to talk to these kids,” he said.

“I wish he never did it. I wish he never met her, [but I forgive him because] when you forgive people that doesn’t mean you have to hang out with them either.”