LEGENDARY Rolling Stones drummer Charlie Watts has reportedly passed away at the age of 80.

The Rolling Stones stalwart died just weeks after having an emergency heart operation. 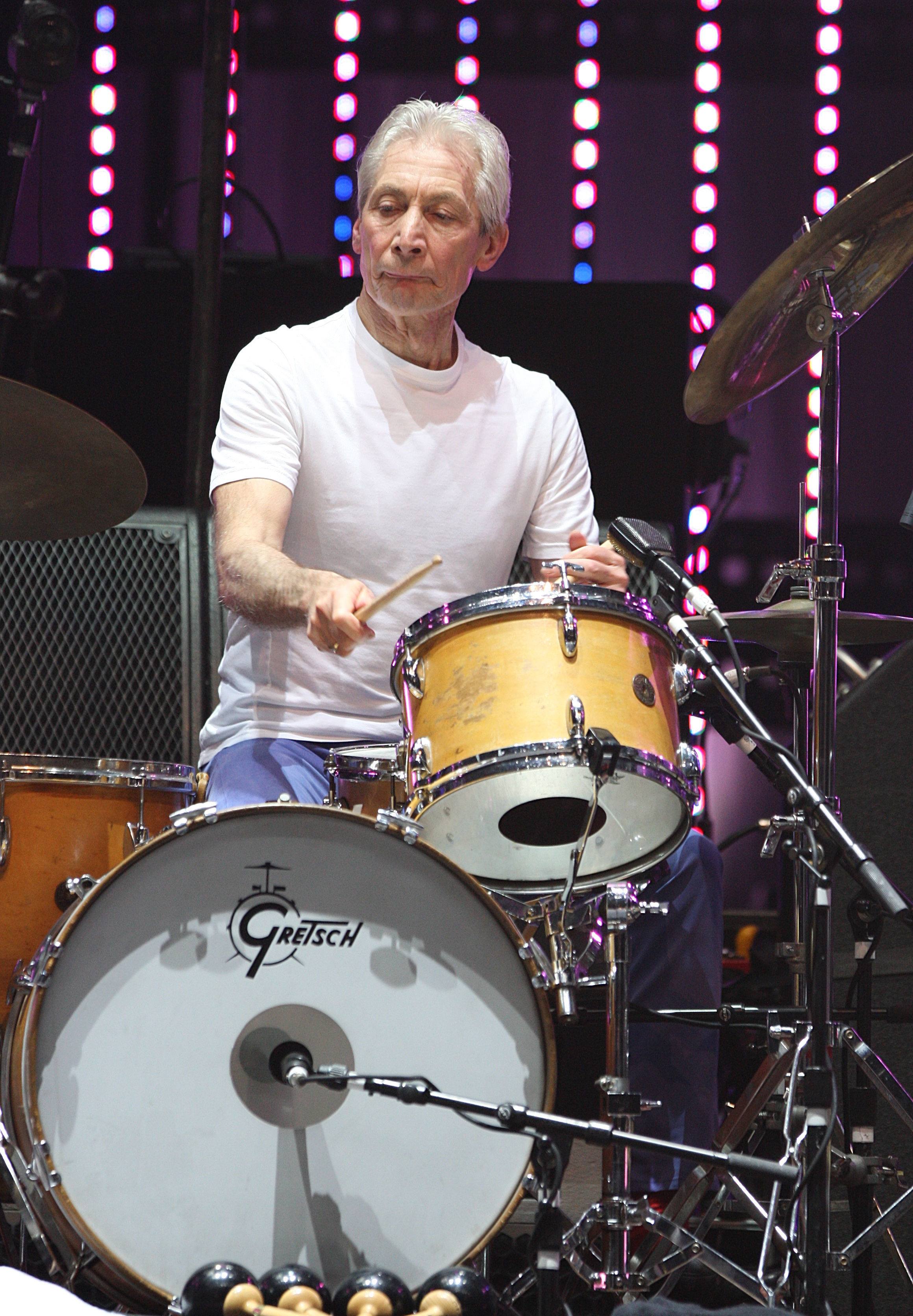 Who is Charlie Watts?

Charlie Watts rose to fame when he joined the Rolling Stones in 1963.

He also designed the band's record sleeves and tour stages.

In 2006 he was elected into the Modern Drummer hall of fame.

What was his cause of death? 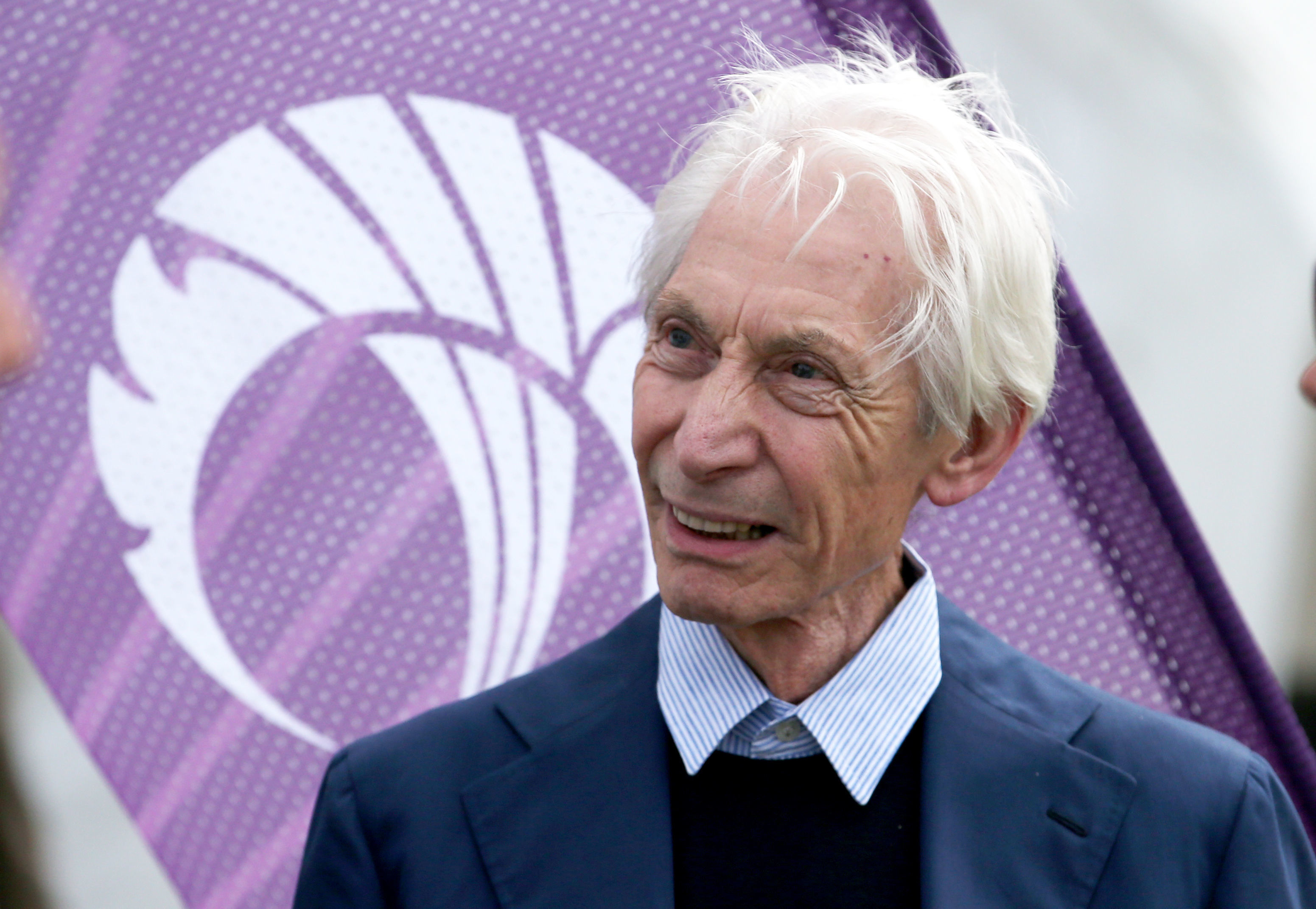 Watts' publicist tragically announced that the rock legend has passed away, but the cause of death has not yet been confirmed.

Earlier this month Watts underwent a procedure for an unspecified medical issue which meant he was forced to miss part of the classic band's US tour.

At the time, bandmate Ronnie Wood insisted the planned shows would go on with or without Watts.