SAINSBURY'S looks set to win the battle of the Christmas adverts with its 2016 offering, featuring stop-frame animation and a catchy original song performed by an unexpected singer.

The supermarket chain could even have a Christmas No1 on its hands, with the tune available to stream on Spotify — and now, due to popular demand, on iTunes for 99p, with 100 per cent of Sainsbury’s profits from the track's sales being donated to Great Ormond Street Hospital Children’s Charity.

What's the song called, and who sings it?

The song is called The Greatest Gift, and it's sung by British comedian James Corden. 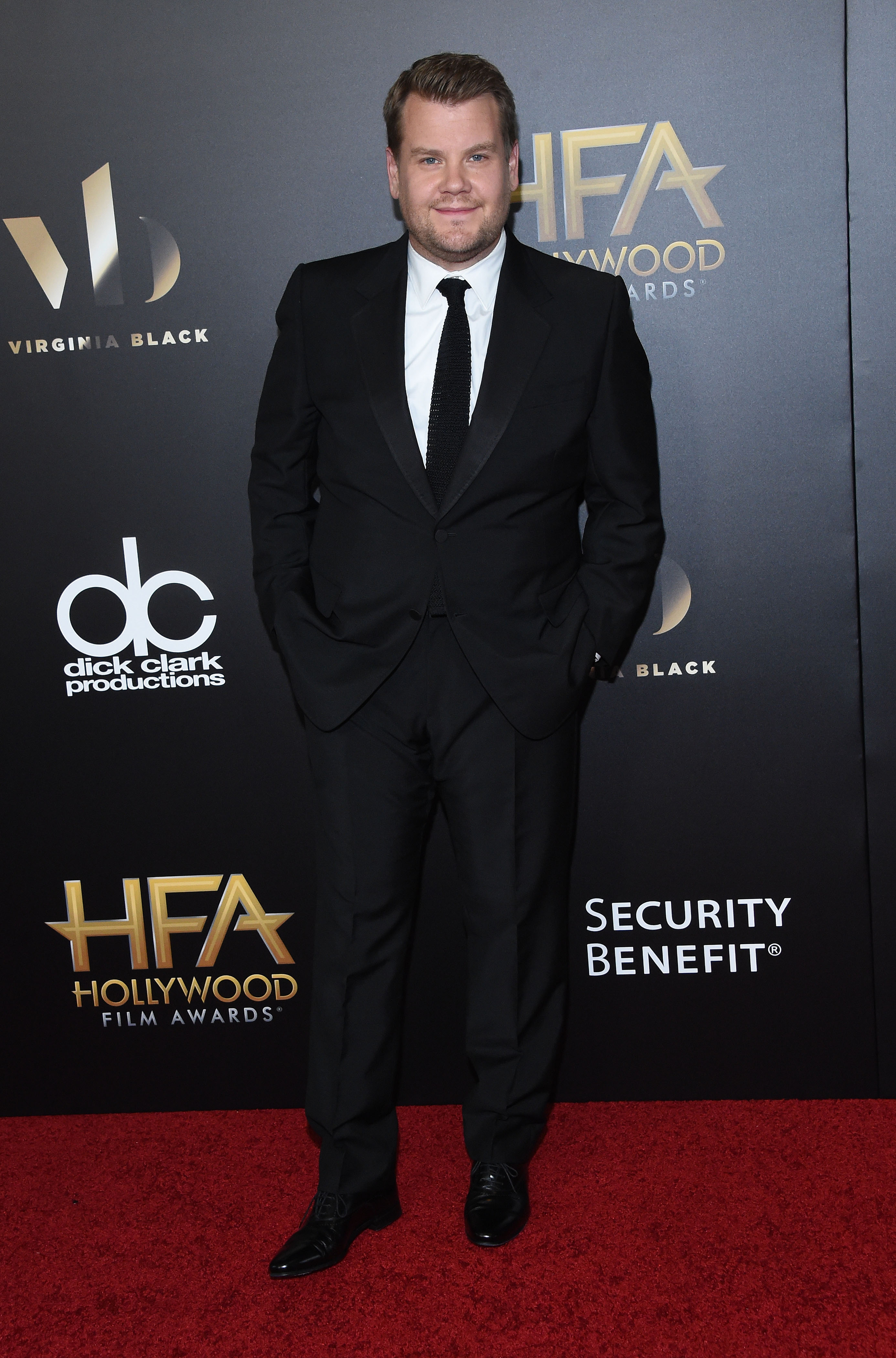 The former Gavin and Stacey star is known for the popular Carpool Karaoke segment on his US talk show, which sees him belt out hits with the likes of Mariah Carey and Taylor Swift.

It looks like all the singing practice has paid off.

Who wrote the song, and what's it about? 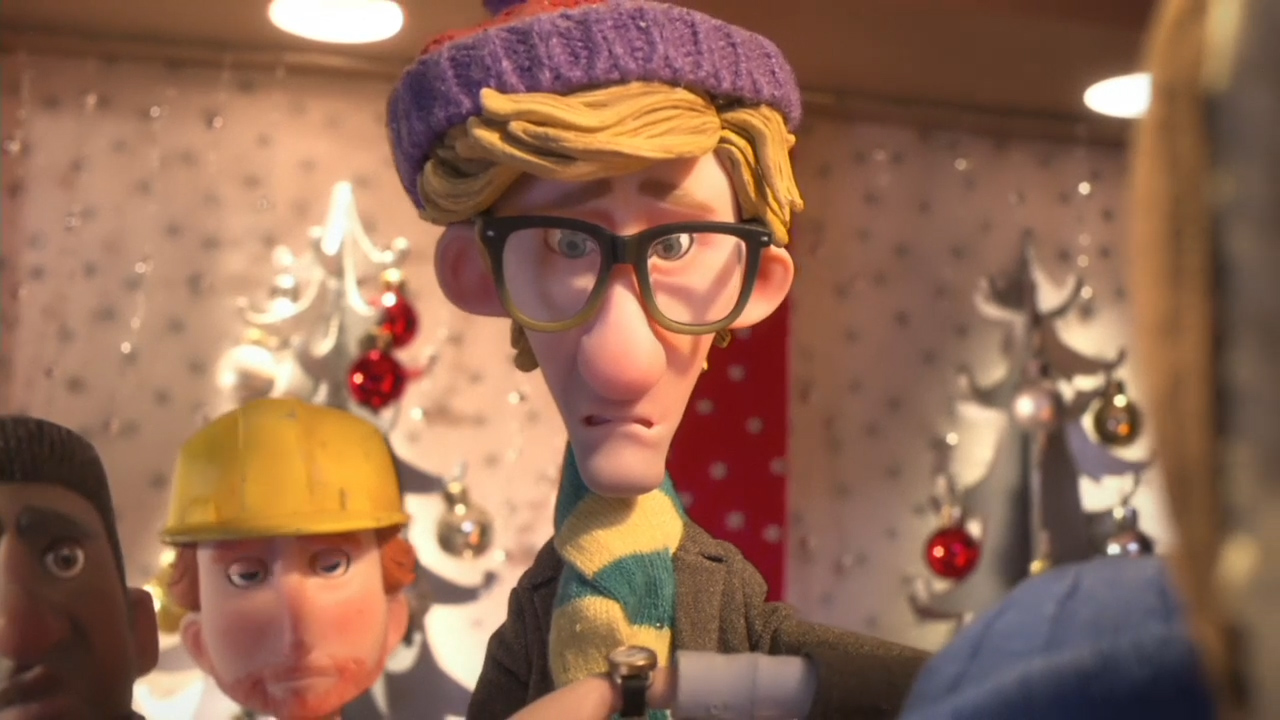 The song was written by Flight of the Conchords star Bret McKenzie, who won an Oscar in 2012 for Best Original Song for Man or Muppet, from Disney's The Muppets.

The lyrics are written from the perspective of dad-of-two Dave, who works at a toy factory. 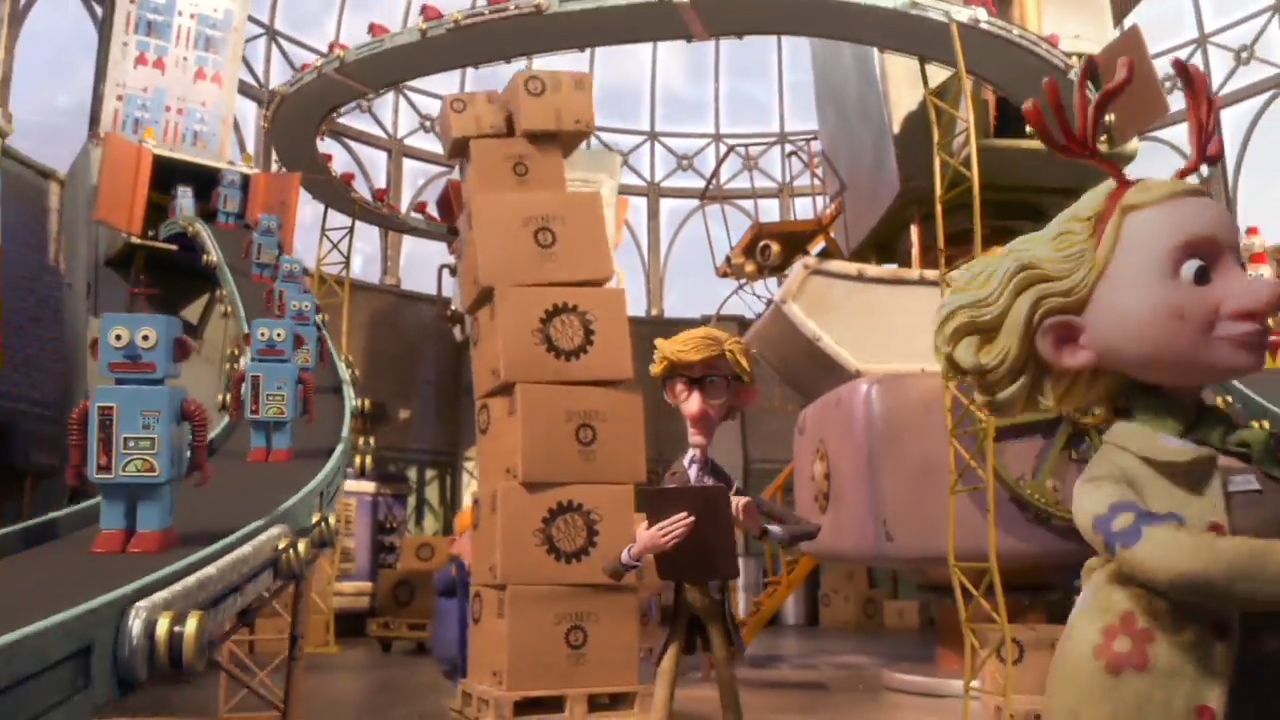 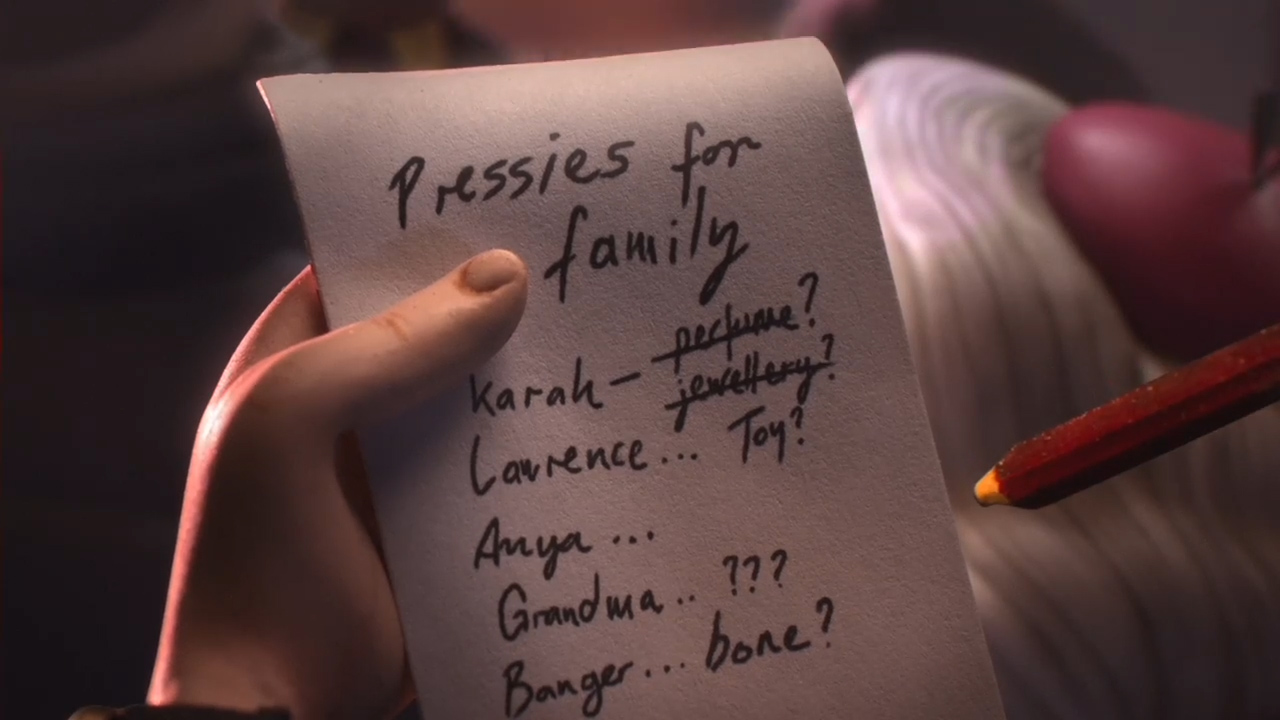 As Christmas approaches, Dave is overwhelmed by work, commuting and his mounting to-do list — and he's so busy he misses his children's bedtime.

One night he comes home to find a gingerbread man that looks like him.

Inspired, he rushes back to the toy factory, where he makes a series of toy versions of himself to take over his work and chores so he can spend time with his loved ones. 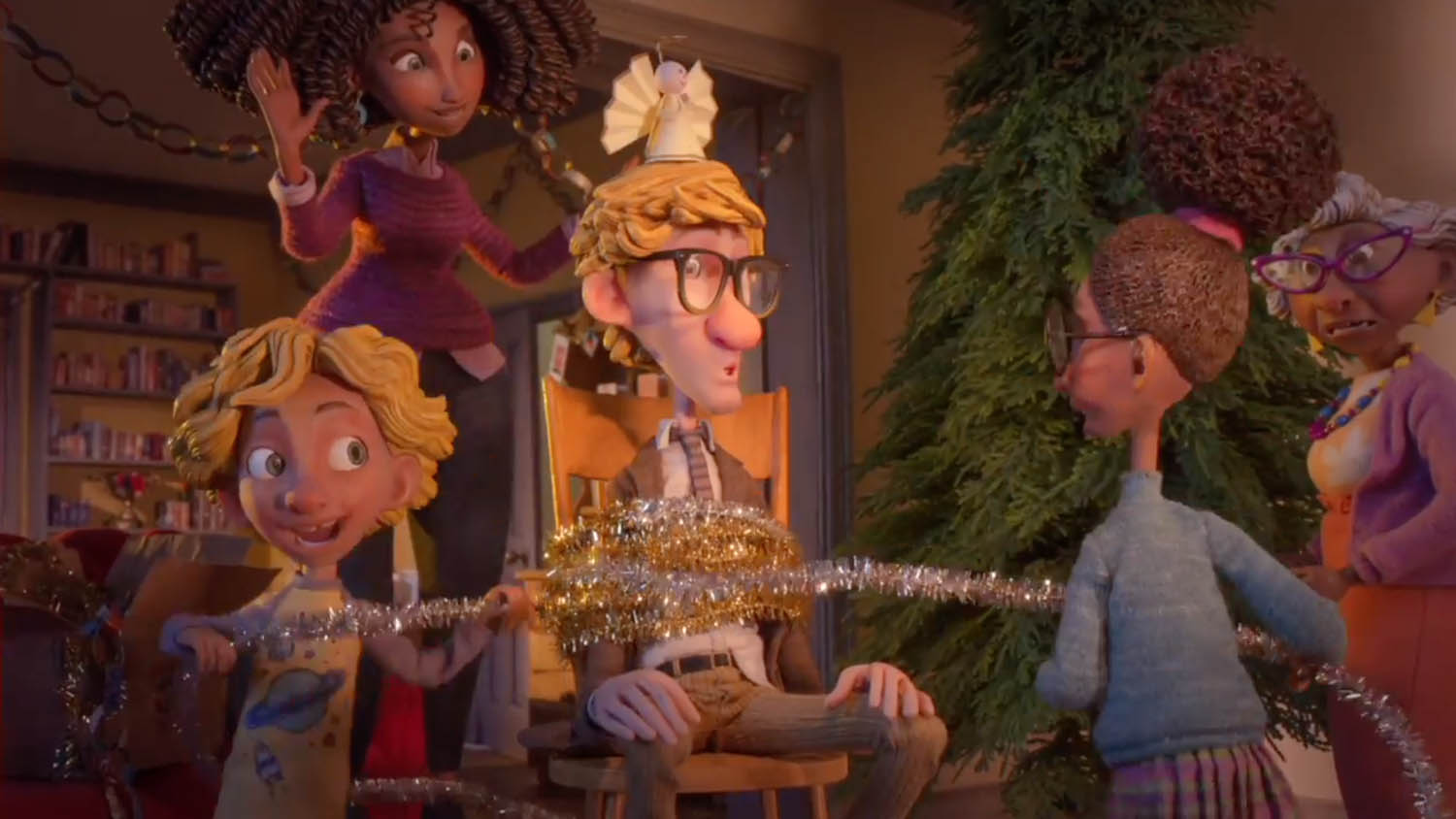 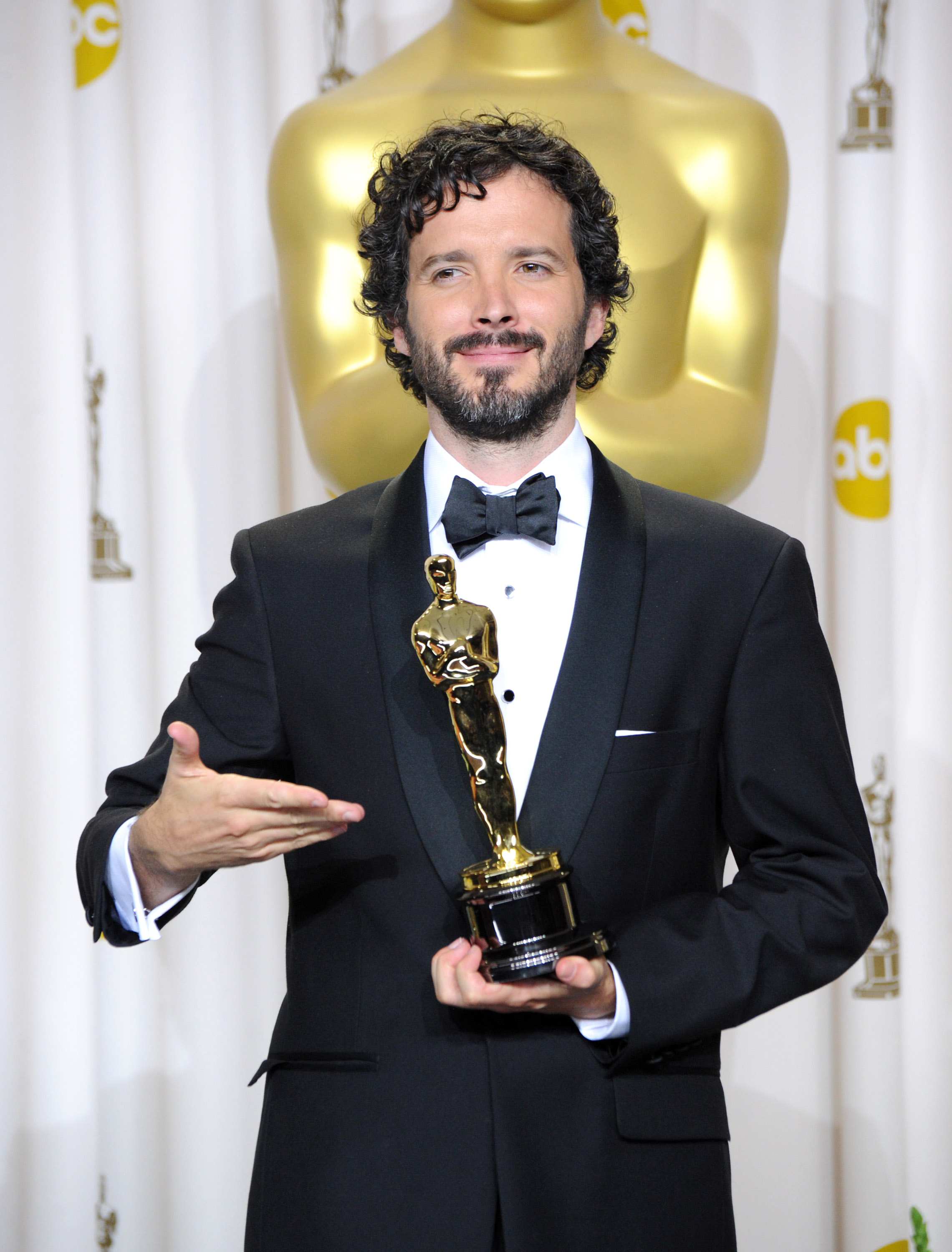 Comedian and musician Bret, who has two kids with his wife Hannah Clarke, said of the plot: "If I had a clone, so I wasn't alone, I'd definitely spend time with my family."

Who else was involved in making the ad?

The advert was directed by Chris Fell, who was behind BAFTA-nominated Flushed Away.

The laser-printed puppets were created by Manchester-based company Mackinnon and Saunders, who also made the puppets for 2009 film Fantastic Mr Fox. 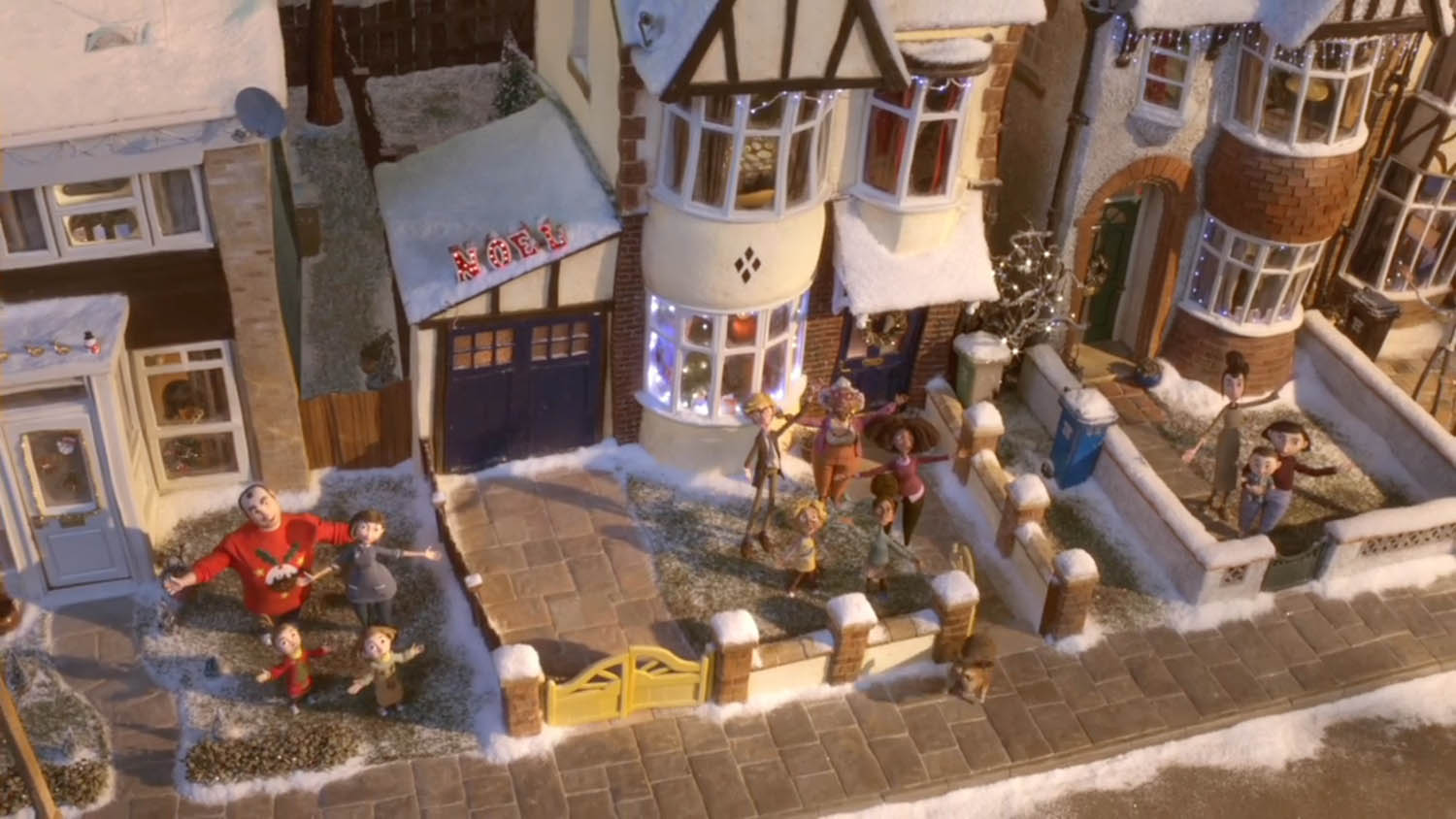 How long did it take to make the ad?

The set took 16 weeks to build, and the three-minute 20-second film took 420 hours to shoot, plus eight weeks of post-production. 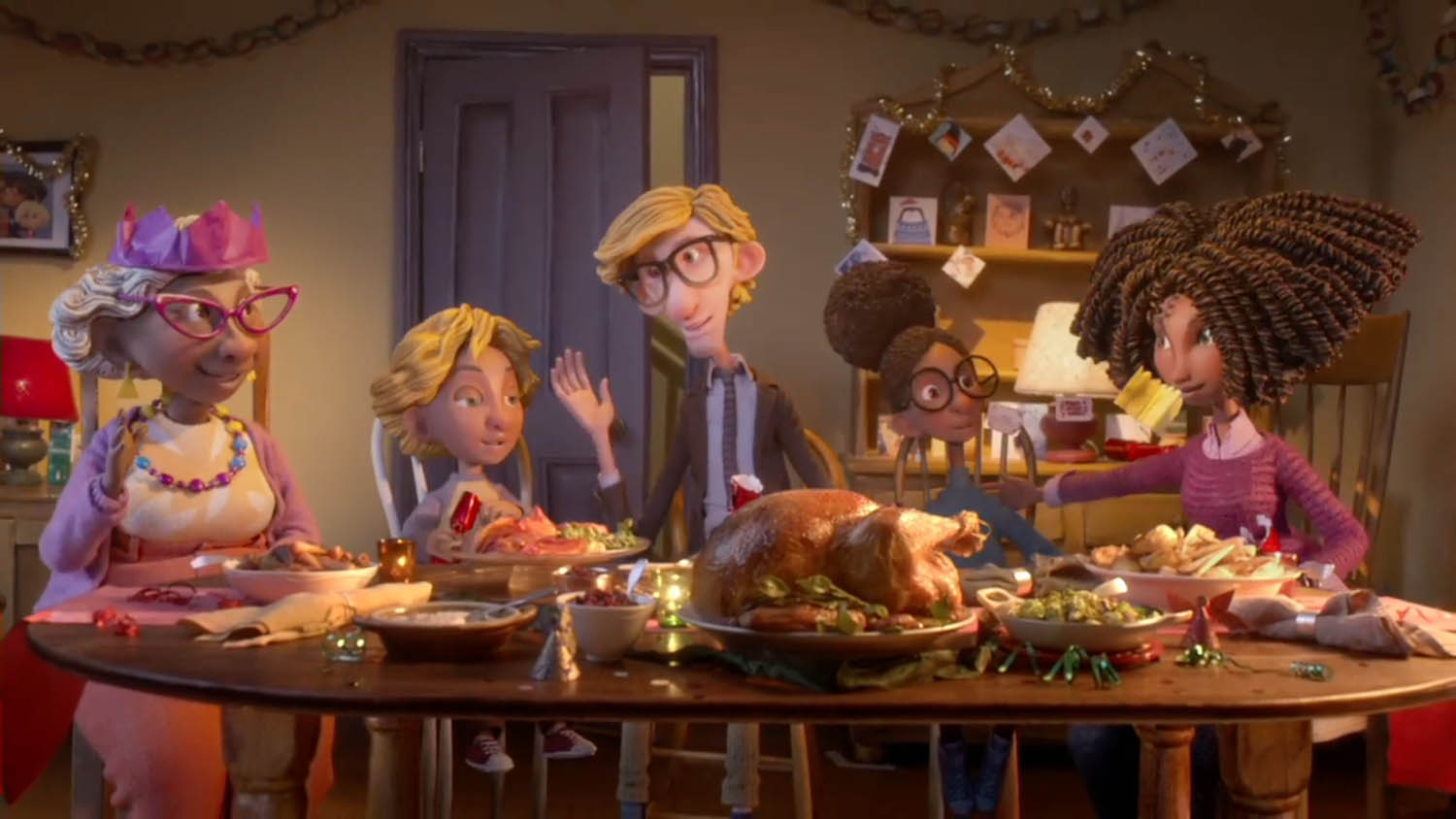 Will proceeds from the campaign go to charity?

The funds will help families pay for accommodation close to the hospital. 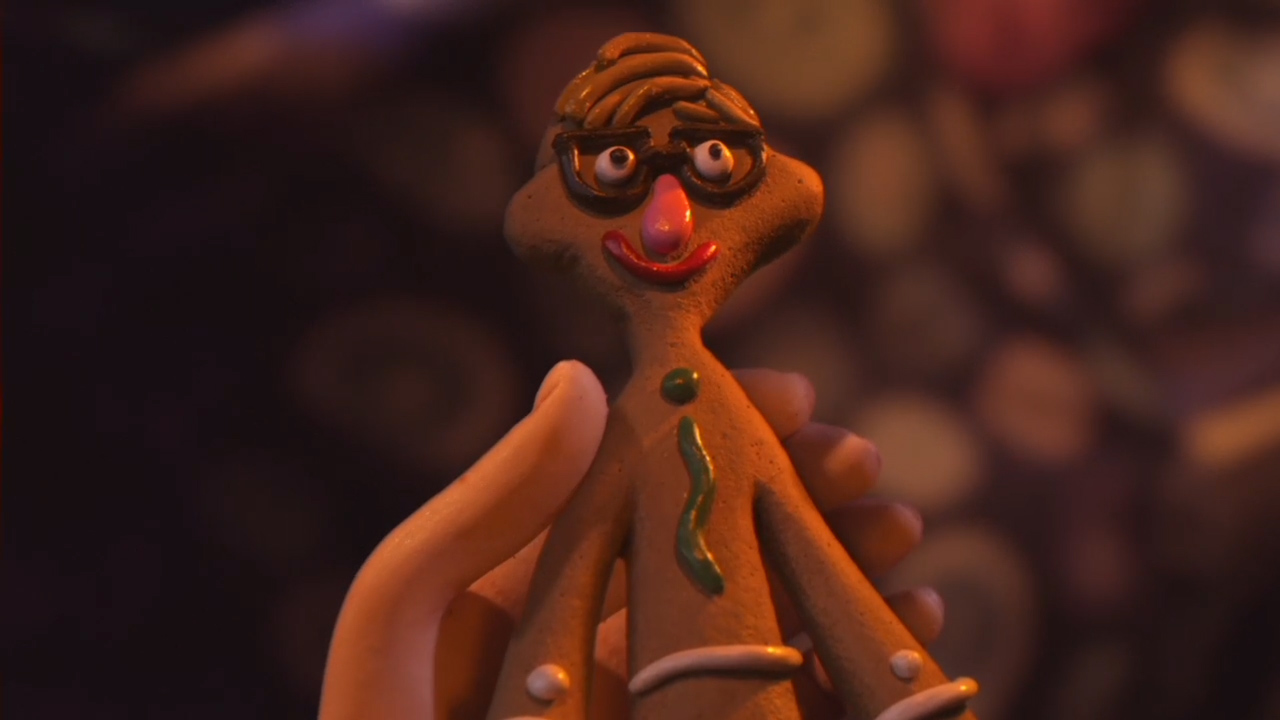 Customers can also make a 20p donation at checkouts from November 21.

The charity's chief executive Tim Johnson said: "At Christmas, time spent with the people you love is precious. For the families of patients at Great Ormond Street Hospital who are unable to go home at Christmas, this is particularly true.

"More than half of the patients at Great Ormond Street Hospital live outside of London, and many are hours away from home." 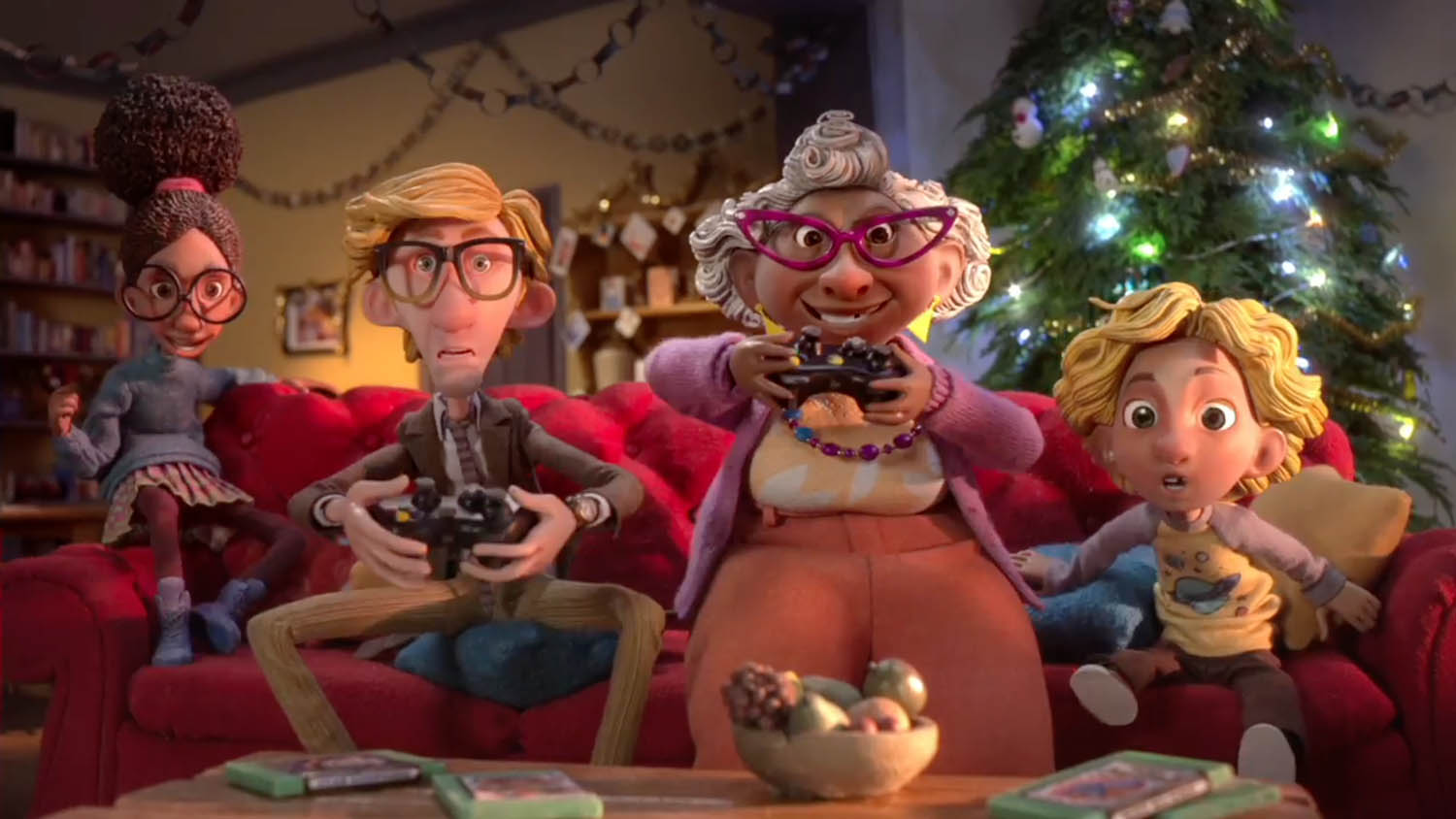 When will the Sainsbury's Christmas ad be on TV?

The ad premieres tonight at 9:15pm during I'm a Celebrity… Get Me Out of Here! on ITV.