STRICTLY Come Dancing's results show featured a flamenco-inspired routine set on the rooftops of Barcelona plus a performance from Scottish sensation Lewis Capaldi who performed his number one hit single, Someone You Loved.

But it wasn’t all smiles as  double Olympic gold medallist James Cracknell was the first celeb to leave the contestant. Here’s everything you need to know.

Who left Strictly Come Dancing tonight and who was in the dance off? 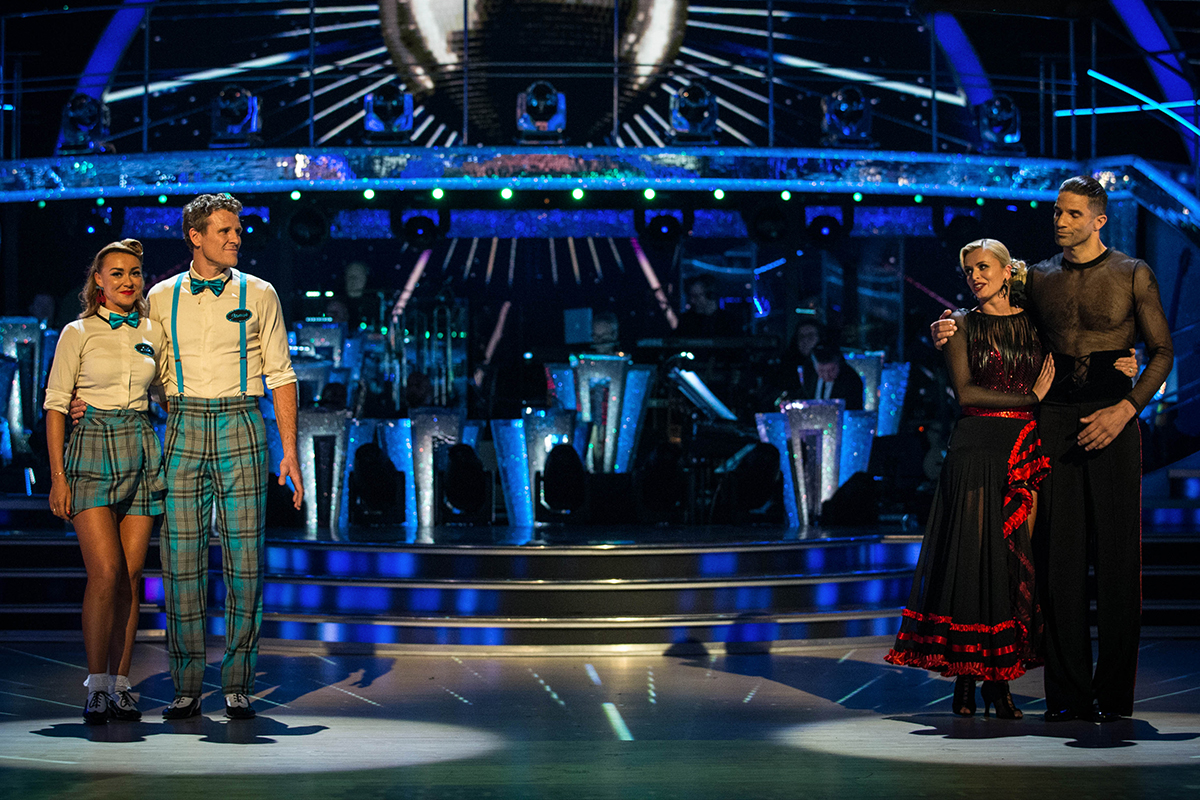 James Cracknell became the first contestant to leave Strictly Come Dancing tonight as he faced David James in the dance off.

Both couples took to the stage and performed their routines again. James and his dance partner Luba performed their jive to Tutti Fruitti by Little Richard, and former England goalkeeper David James and Nadiya Bychkova performed their Paso Doble to Spanish Gypsy by Espana Cani in a bid to impress the judges and remain in the competition for week two.

After both couples had performed, the judges delivered their verdict with Craig Revel Horwood choosing to save David and Nadiya.

Known for his brutal tongue lashings and harsh criticism, the Aussie-born judge said: “Well for me in that dance off one couple improved beyond compare and that couple is the couple I would like to save, David and Nadiya.”

Despite Craig’s decision, Motsi Mabuse and Bruno Tonioli chose to save David and Nadiya.

While Bruno said: “I have to save the couple that really showed to me how you apply and you work on the comments of the judges and deliver a performance that is almost night and day from one day to the other. David and Nadiya

When asked by Tess Daley about her time on the show, James Cracknell said:  “Definitely enjoyed the last three days of the last week as I got to grips with the steps and started to enjoy it. I’m enjoying it anyway, the luxury of being with someone so good and learning off them. I’m a way better dancer than I was two weeks ago. Luba’s been amazing with being so patient with a couple of left feet.

Luba gave an emotional closing comment and said: “I would like to say a huge thank you with all my heart to make this journey so amazing. You inspired me every day and I hope you inspire many more other people to start dancing.” 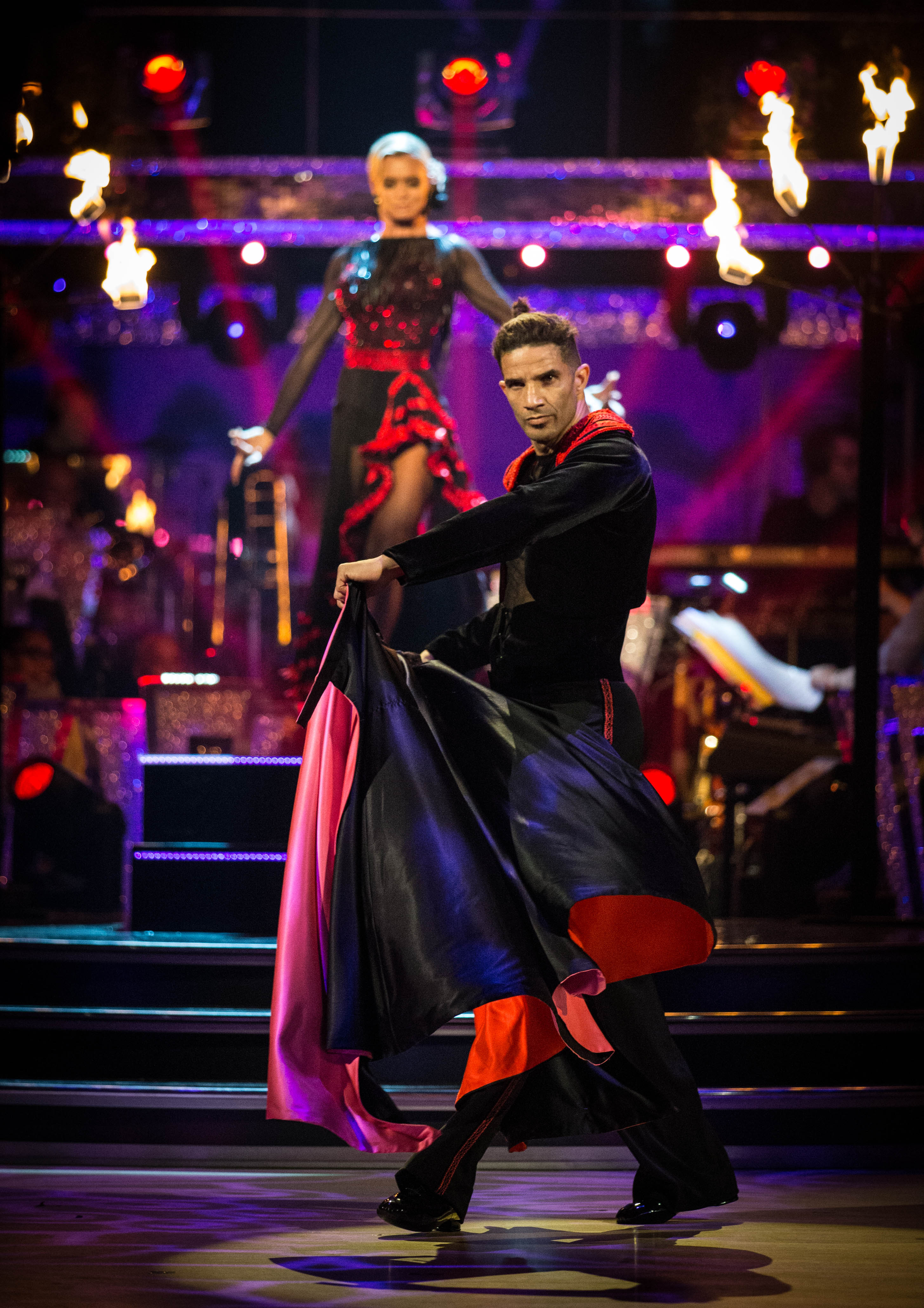 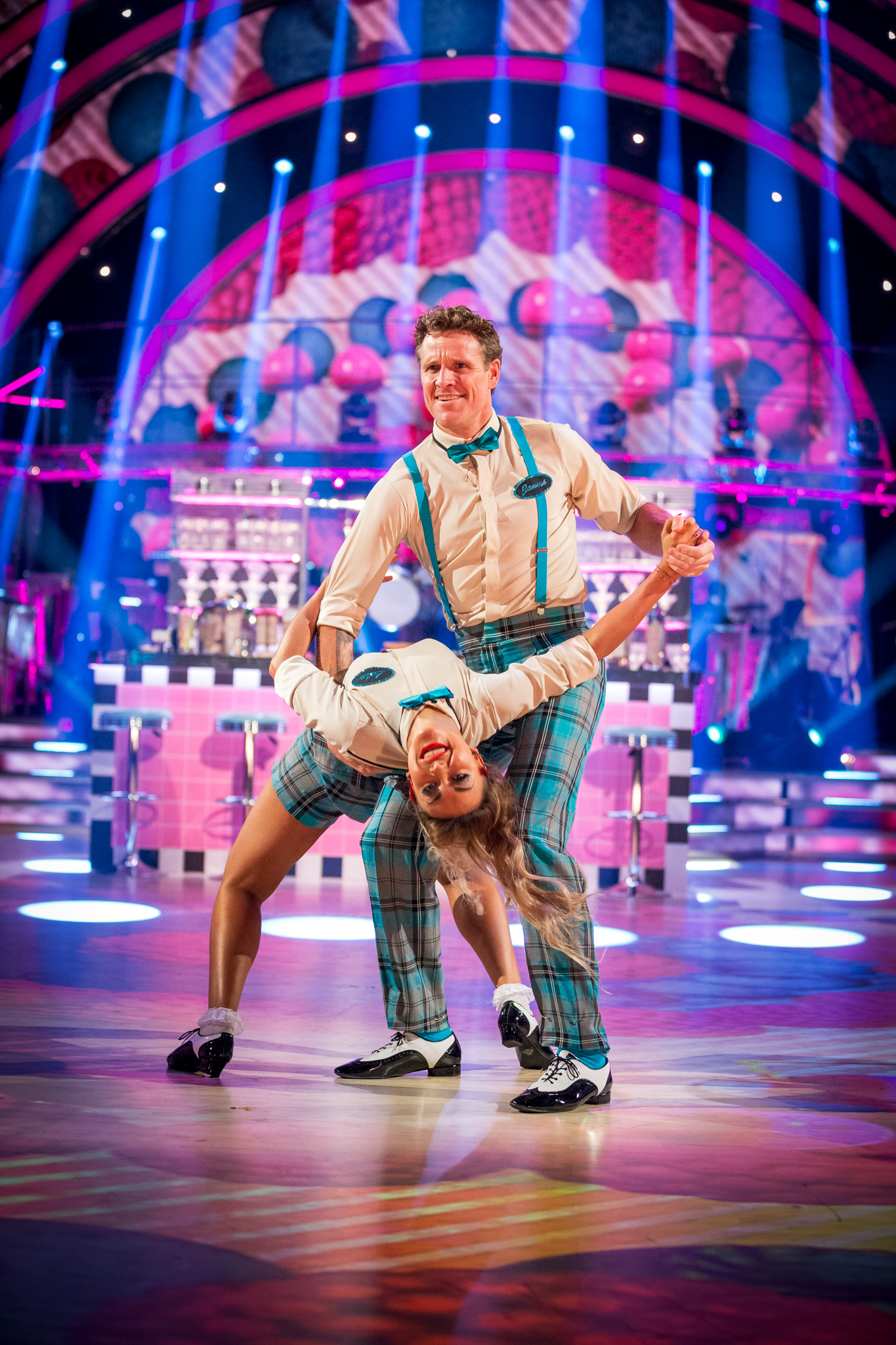 Which couple topped the leaderboard?

The 15 couples had their scores from week one and week two combined. These were then combined with the results of the viewers’ votes to decide the lowest scoring two couples facing the dance off.

Meanwhile, at the other end of the leader board, James Cracknell and David James found themselves in danger with their respective dance partners Luba Mushtuk and Nadiya Bychkova.

And the public agreed after the pair were forced to dance again for their position on the show. 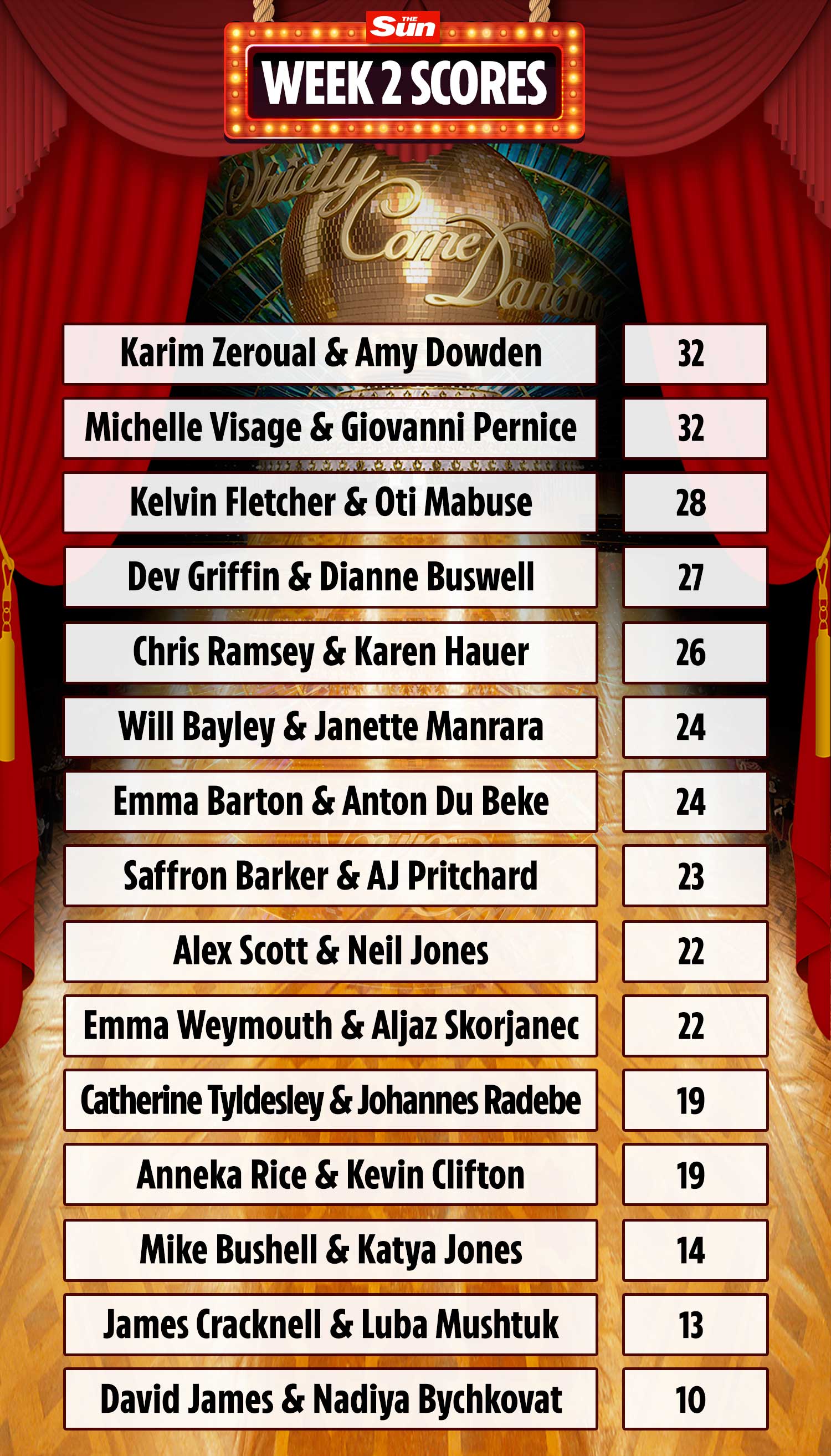