After the reveal of Sara’s killer in season two in the popular crime drama series, viewers are curious if her killer will strike again? Or whether they actually discovered the real killer in the first place.

Who Killed Sara? arrived to Netflix with huge acclaim from fans and critics.

After the release of season one, season two arrived just two months later.

After just two months of waiting, fans were ecstatic to be able to learn the truth about Sara Guzmán’s (played by Ximena Lamadrid) death. 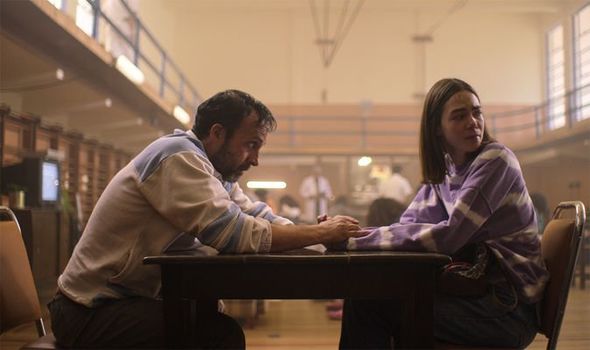 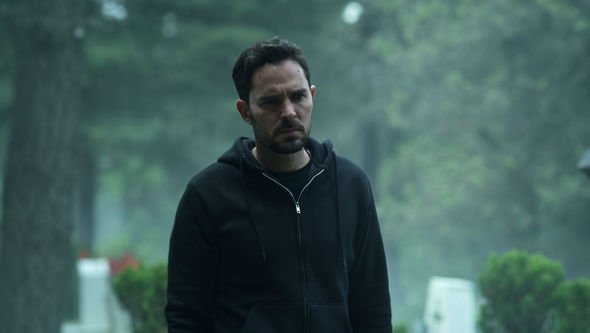 Sara once dated Rodolfo, as he was Álex’s best friend, yet Álex is determined that the Lazcano family is guilty of the crime.

However, at the time of her death, it was revealed that she was pregnant with Cesar’s child.

In season two, it was revealed Marifer (Litzy), Sara’s best friend was the killer. 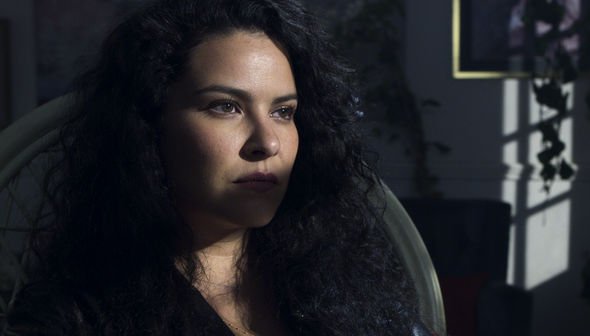 However there were further twists ahead as it was hinted Marifer actually had nothing to do with her friend’s death at all.

Marifer had confessed to Álex that she was actually the murderer as she remembered she was the one who sabotaged Sara’s parachute in a flashback.

However, in the season two finale, a shadowy figure pointed to Marifer not actually being behind Sara’s death at all.

A man was seen rifling through a collection of files for information on Sara and a doctor named Dr Alanis.

Was this anonymous character and Dr Alanis to blame for Sara’s death instead?

The series has implied many different killers throughout the show, Cesar especially, as he was the one who initially convinced Álex to turn himself in to the police in order to protect the Lazcano family.

Álex agreed but he ended up being convicted and spent almost two decades in prison.

With Álex now free, could he discover the truth about Dr Alanis and their involvement with Sara?

If he does, Sara’s true killer could attack again to keep their secrets safe – but what else are they hiding?

Season three will no doubt be a thrilling season as more is discovered about Sara and her death.

Who Killed Sara? is created by José Ignacio Valenzuela, and produced by Perro Azul.

Who Killed Sara? is available on Netflix.