The actress also played Lady Jemima Hervey in The Frankenstein Chronicles. But who exactly is Bafta-winning Vanessa Kirby? 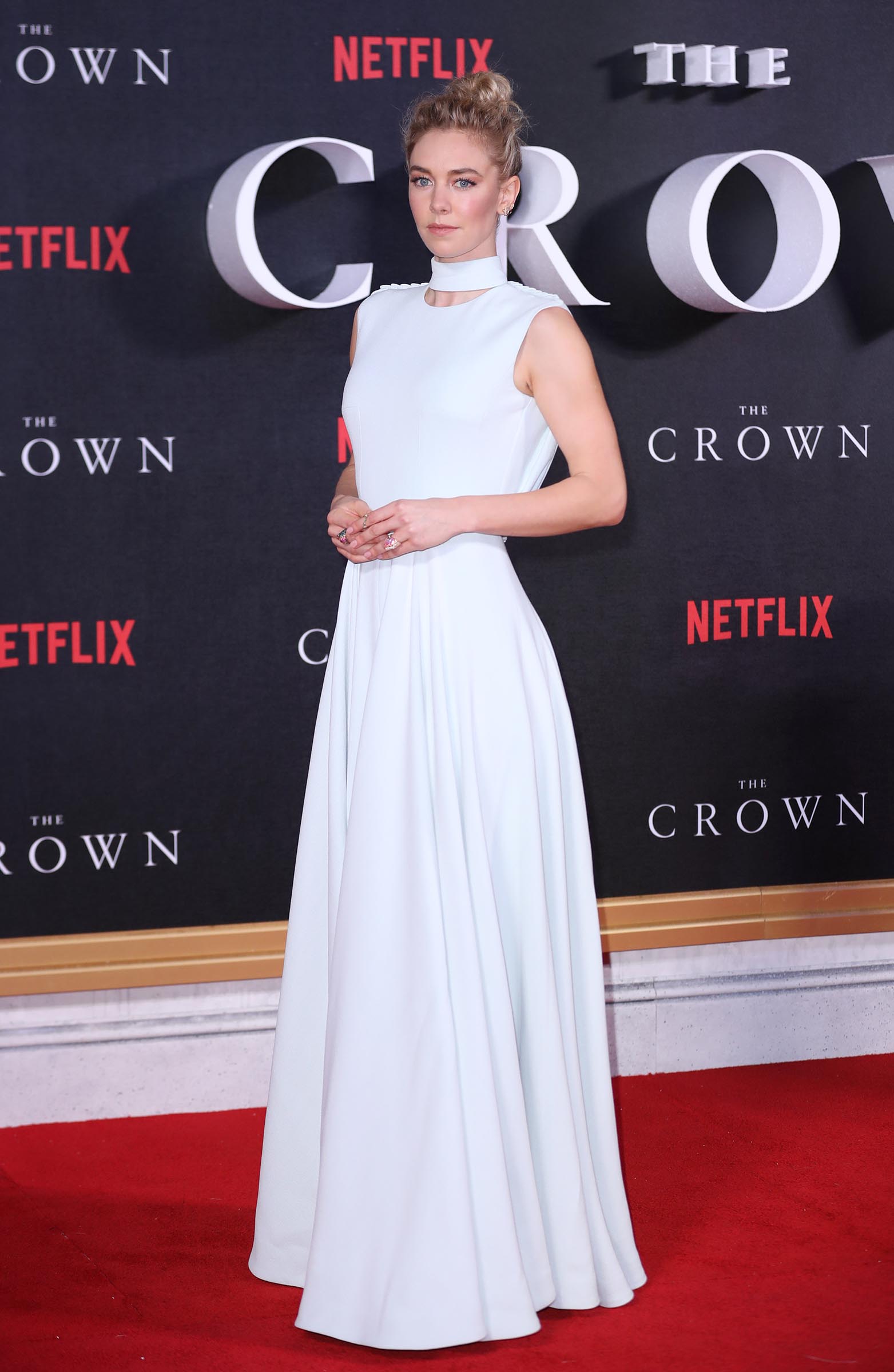 Who is Vanessa Kirby?

She was born in Wimbledon, London on April 18 1988 to a urologist father and magazine editor mother.

She took a gap year to travel after being turned down by Bristol Old Vic Theatre School.

She has a sister Juliet, a theatrical agent, and a brother Joe, an assistant headteacher.

How did Vanessa get into acting?

Vanessa turned down a place at the London Academy of Music and Dramatic Art (LAMDA) after signing to a talent agency.

Through that, she met theatre director David Thacker, who cast her in three starring stage roles in three productions that were at the Octagon Theatre in Bolton in 2009 – Arthur Miller's All

For her role in All My Sons, she won the Manchester Evening News Theatre award for Rising Star.

The actress then starred at the National Theatre as Isabella in Women Beware Women alongside Dame Harriet Walter and Harry Melling, who is best known as playing Dudley in the Harry Potter movies.

In 2016 she starred on Broadway alongside Gillian Anderson in A Streetcar Named Desire, reprising their roles as Blanche DuBois and Stella Kowalski from the production's run at the Old Vic in London. 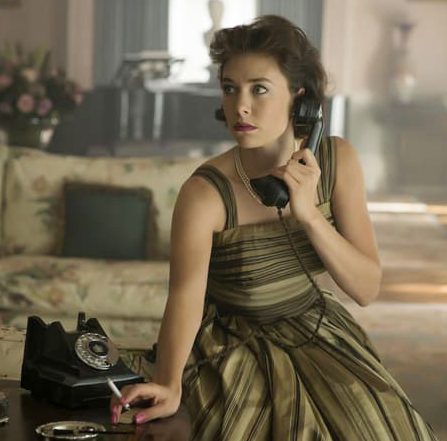 When did Vanessa start acting on screen?

In 2011 she made her TV debut in the BBC's The Hour and then went on to play Estella in the BBC adaptation of Great Expectations.

Vanessa was then cast in Ridley Scott's mini-series adaptation of author Kate Mosse's novel Labyrinth and then starred with Shia LaBeouf in the film Charlie Countryman.

She then starred as Rachel McAdams's best friend Joanna in the Richard Curtis film About Time.

Vanessa filmed The Rise with Timothy Spall and Matthew Lewis and went on to star in Jupiter Ascending, Everest and Genius alongside Colin Firth. 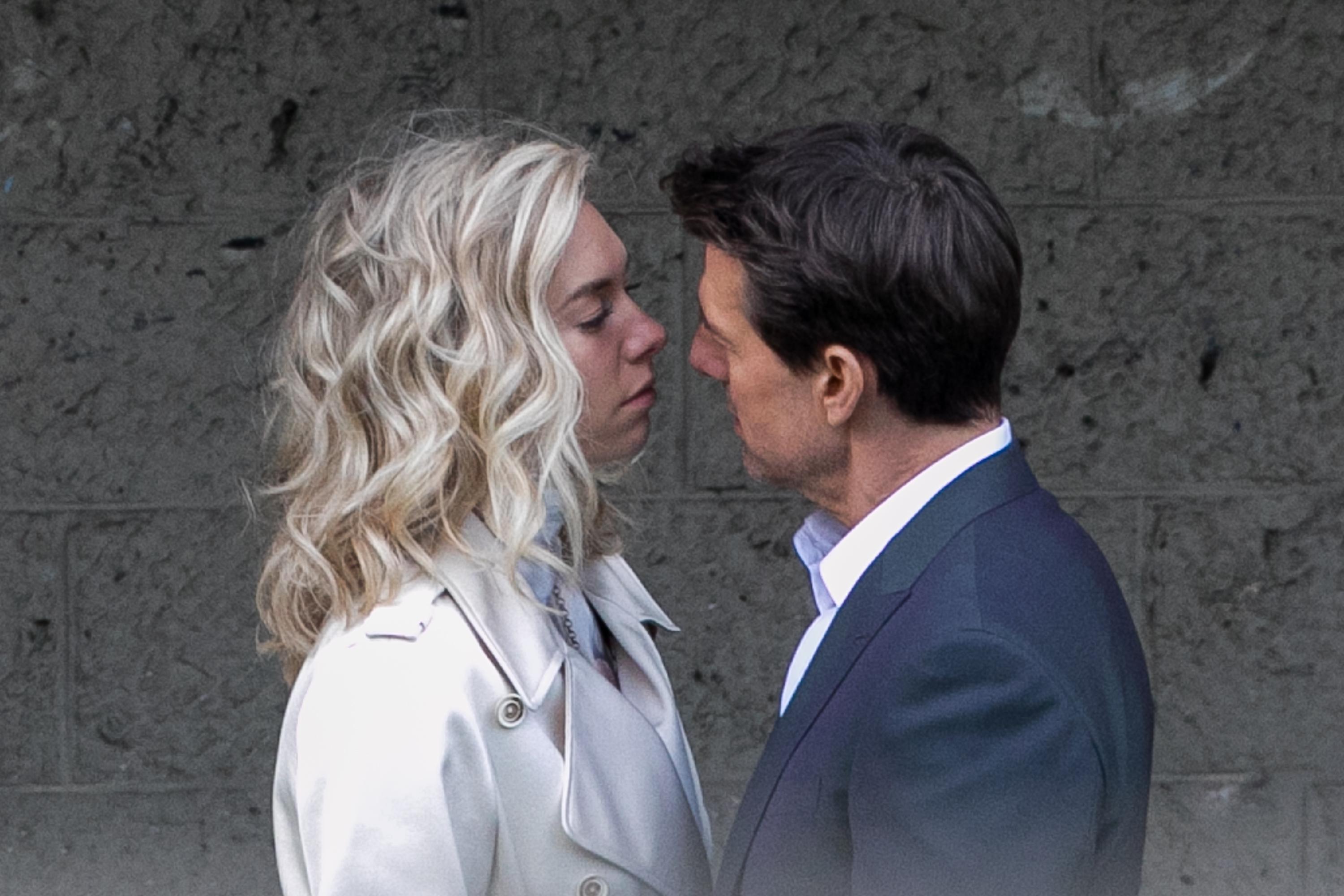 What is Vanessa best known for?

Vanessa is currently starring as Lady Jemima Hervey in The Frankenstein Chronicles on ITV.

She also starred as Princess Margaret in the award-winning Netflix drama The Crown alongside Claire Foy, who played The Queen, and Matt Smith, who starred as the Duke of Edinburgh.

Speaking about playing the controversial Royal, she told the Independent: "She is resisting and rebelling, trying to defy the conventions that you can’t escape.

"I suppose you see it a little bit with Harry, and you see with him deal with it in different ways, to the way that Diana dealt with it. The coping mechanisms.”

In 2018, the star received an Emmy nomination as Outstanding Supporting Actress in Drama Series for her depiction of Princess Margaret.

Who has Vanessa been romantically linked to?

She dated Douglas Booth after they met on the set of Great Expectations.

On March 23 2017 it was reported that Hollywood star Tom Cruise had fallen for her and the pair had enjoyed an “instant chemistry” when they first set eyes on each other on the set of Mission: Impossible 6 Gemini.

The 54-year-old actor  is said to have become enchanted by the British actress with a source claiming to website InTouch Weekly he was “blown away by her endless charm and energy.”