SUCCESSION actor Sarah Snook has a successful acting career winning an AACTA award and being nominated for a Primetime Emmy award.

Who is she? You may ask – meet succession actor Sarah Snook. 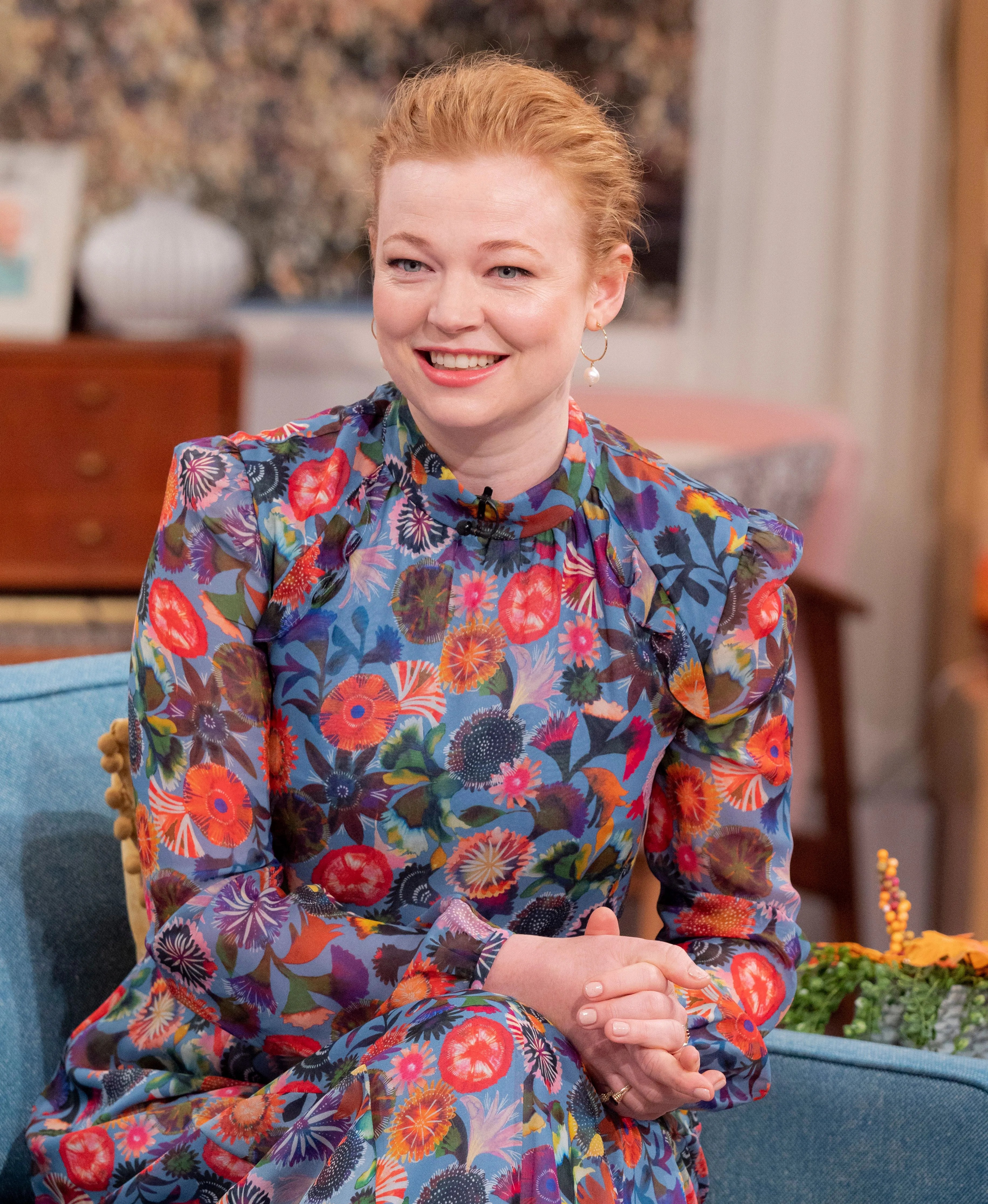 Who is Succession star Sarah Snook?

She was born in Adelaide and grew up in the suburb of Eden Hills.

She then went on to graduate from Sydnety’s National Institute of Dramatic Arts in 2008.

The actress is best known for her role as Shiv Roy in the HBO comedy-drama series Succession.

In 2020 she received a nomination for the Primetime Emmy Award for Outstanding Supporting Actress in a Drama Series in her role in the HBO series. 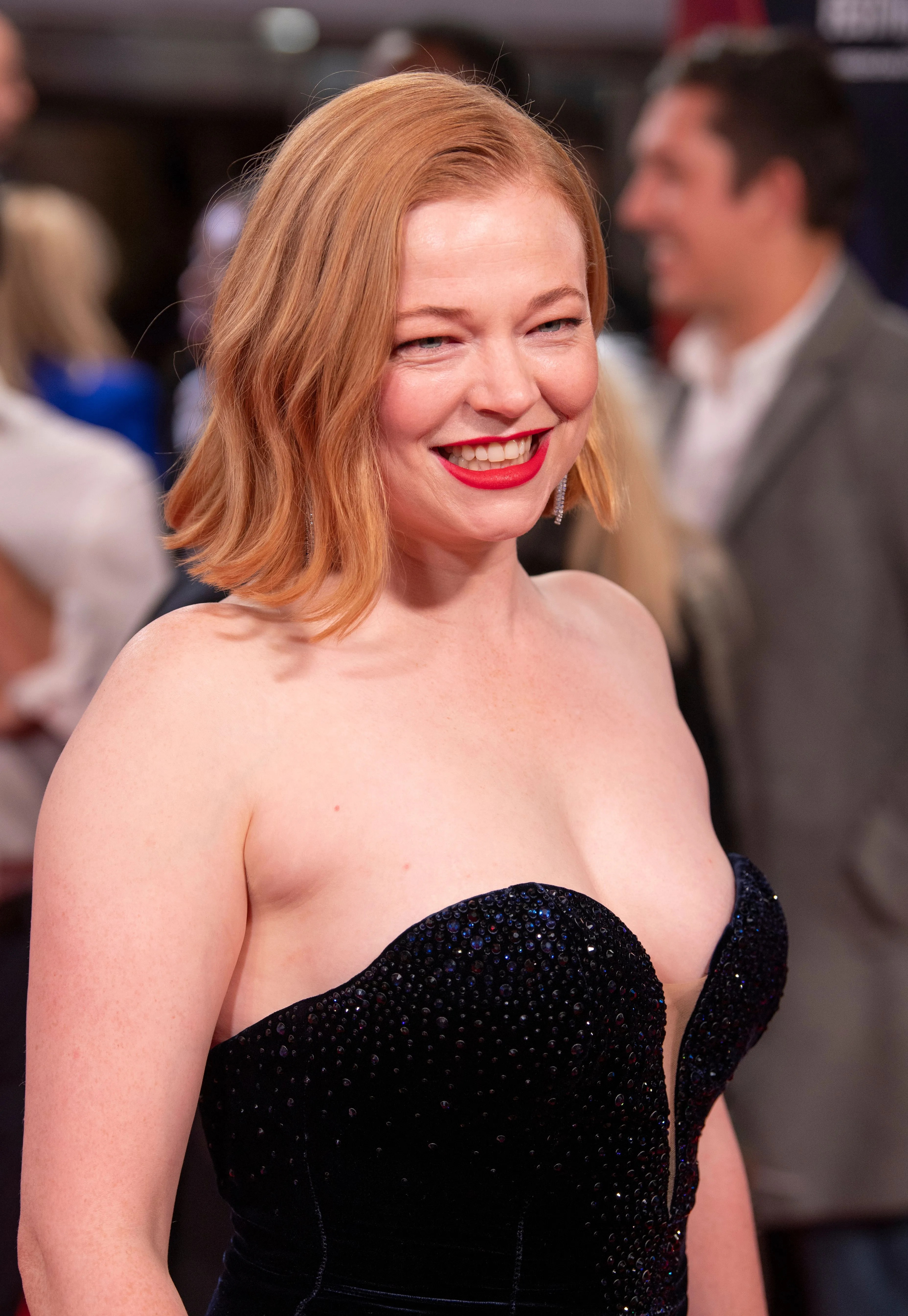 According to Celebrity Net Worth, Sarah has a net worth of $4 million.

Just like her co-star, Jeremy Strong, Sarah made $100,000 per episode for the first and second season of Succession.

For the third season, her income has risen to $350 per episode, which means earns $3.5 million a season.

What other movies has she starred in?

Sarah and starred in many movies including:

Her performance in Predestination won her the AACTA Award for Best Actress in a Leading Role.

She began the HBO series Succession in 2018.

In October 2021, Sarah  made headlines after she revealed a secret wedding with her now-husband Dave Lawson.

David is a 43-year-old Australian comedian and TV and radio personality.

Sarah revealed the weddinging during an interview with Vogue Australia.

She revealed to the media outlet that she was the one that popped the question and the two got married in February.

“At the beginning of the pandemic last year, I got locked down in Melbourne with one of my best mates and we fell in love,”

“We’ve been friends since 2014, lived together, traveled together, always excited to see each other, but totally platonic. We’ve just never been single at the same time."

Snook later went on to thank the Covid-19 pandemic for bringing them together.

This is the first marriage for both of them and it is not yet revealed if they plan on having any kids in the future together.