PAUL Pierce was once named NBA Finals Most Valuable Player in 2008, with many admiring his skills on the court and his adorable family.

But Pierce has had a fall from grace after filming himself drinking and smoking with 'strippers' on Instagram. Here's what we know about his wife, Julie…

Who is Paul Pierce's wife Julie?

She earned a degree from the Fashion Institute of Technology in fashion buying and merchandising before going on to study interior design at New York School of Interior Design.

The 38-year-old interior designer founded her own business in 2009, through which she designed houses across the US and Canada.

She has since been named an Elle Décor A-List Designer. 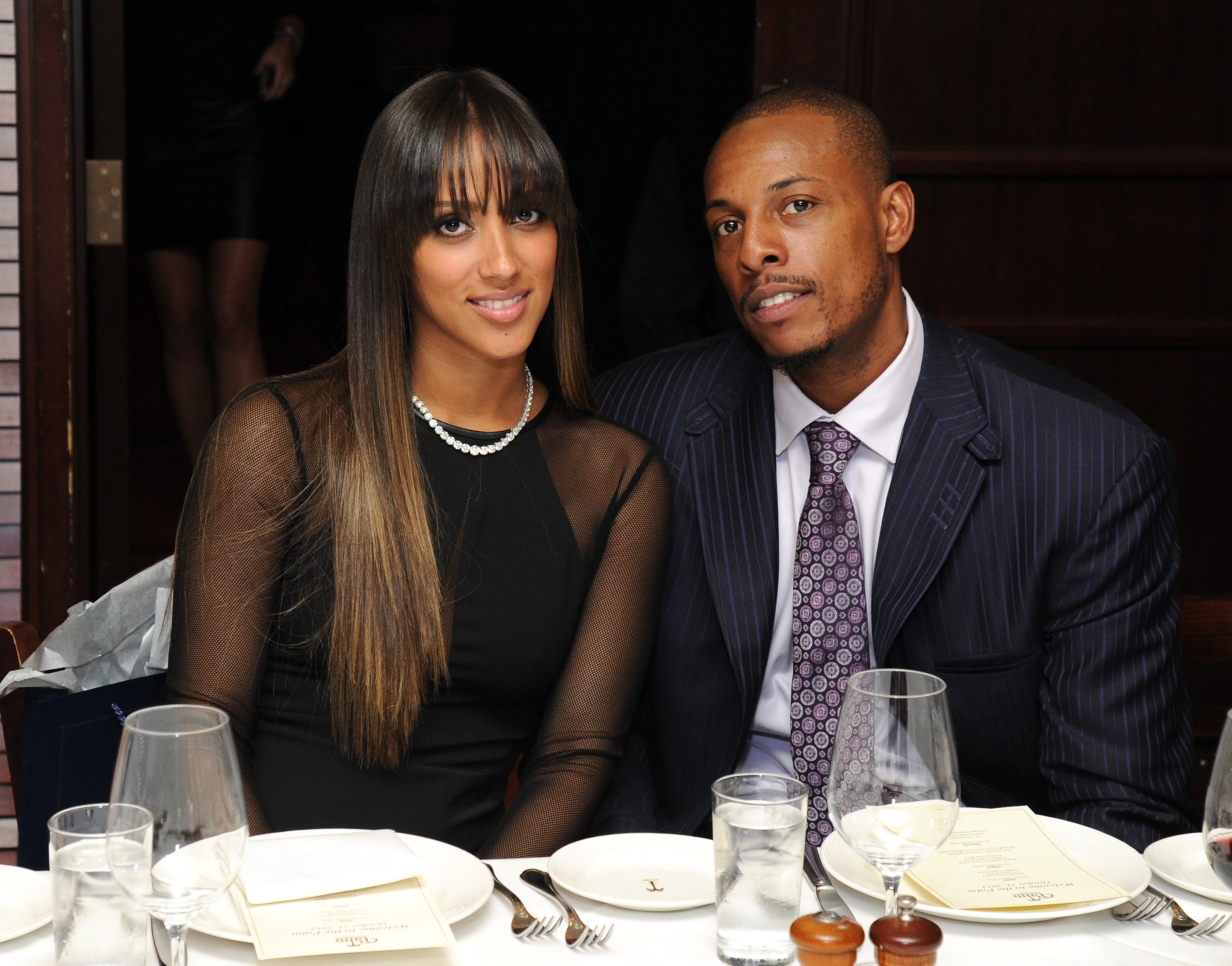 When did Paul and Julia Pierce get married?

Paul and Julie married in July 2010 at a red-themed wedding ceremony.

The celebration took place at the Resort at Pelican Hill in Newport Coast, California.

Their then two-year-old daughter was the flower girl at the ceremony.

How did Paul and Julie Pierce meet?

Julie and Paul Pierce started dating back in 2005, whilst he was playing for the Boston Celtics.

They met after the NBA’s 2005 All-Star Weekend.

“We get along so well because we were such good friends.

"We started dating after the All-Star weekend in Houston three years ago.

"The next thing I know we’re living together. Man, we clicked, we bonded.”

How many children do they have?

The couple have three children.

In 2008, Julie and Paul had their first child together.

She was named Prianna Lee Pierce and was born on April 4th, 2008.

Paul Pierce has revealed his decision making process behind naming his first daughter. 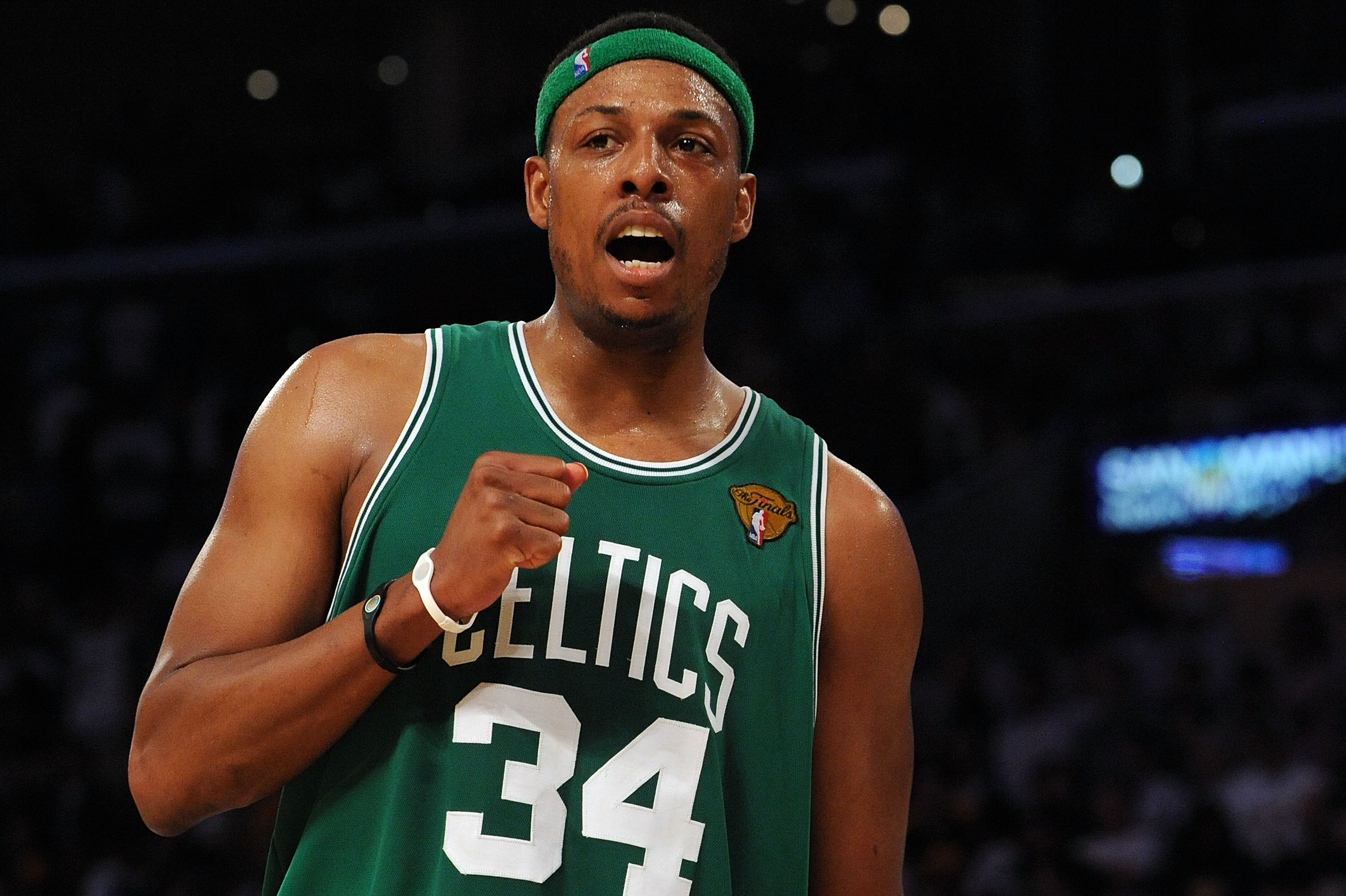 He told Boston.com: “I just thought of it,”

“Thought it sounded nice, thought it fit her. My fiance liked it, so we went with it.

"We had three names: Piper, Prianna, one was like Priscilla. Something with a P. She was stuck on Piper until I told her Prianna.”

Their second child, Adrian Tanya Pierce, was born in 2011.

Paul Pierce joked that his son might inherit his basketball skills, saying, “In the next 18 years, world, Celtics fans, look out,”

Who else has Julie Pierce dated?

It is thought this may have been how Julie and Paul were first introduced.

Pierce was reportedly unaware that Hughes was married when they were dating.

When she realised they were conducting a affair, she ended their relationship.