LOVE ISLAND continues to ramp up as another newbie enters the villa.

After just 24 hours after AJ Bunker arrived, the girls will get their own new eye candy as Danny Bibby looks to wow the ladies – but who is he? 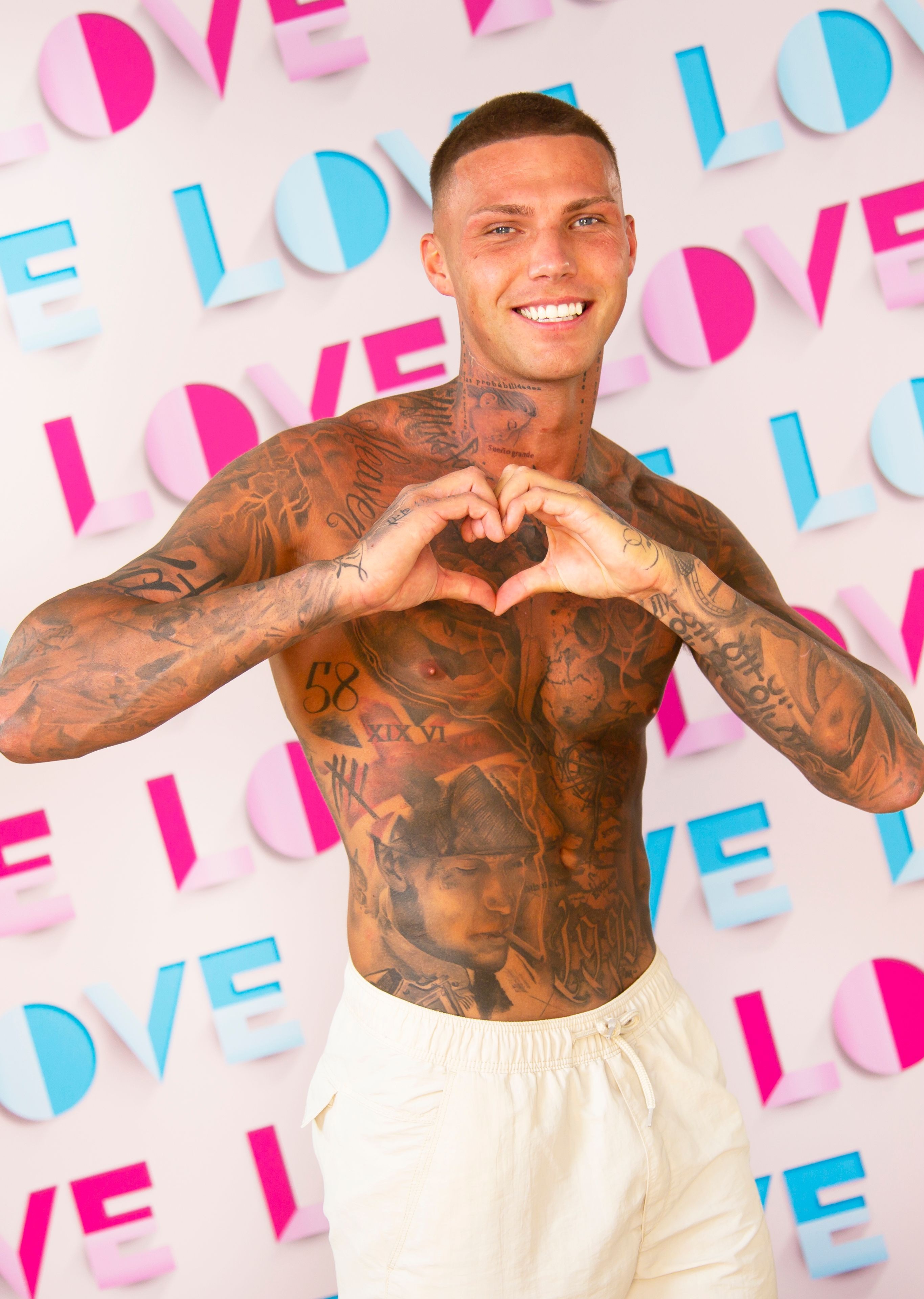 Who is Danny Bibby?

Danny is a 25-year-old from Wigan, working as a plumber by day – but he hopes to pack that in to launch a clothing brand Kramclo.

Prior to entering the Love Island villa, he revealed: "I love fashion and getting ready.

"I like looking smart and wearing designer clothes. That's my thing.

"The first lockdown hit. Before that I never would really have the time because I'm working all the time. I'm a very motivated and ambitious guy.

"So I had a lot of time off and set up the clothing brand with a friend. We're in the process of launching it now."

Danny now heads into the villa hoping "someone can sweep me off my feet" – but will not hold back.

He added: "The guys need an alpha male and I feel like that's me.

"The girls have Faye who says it how it is but the lads are all like little sheep.

"My Dad would say I've got no filter. I'll say whatever comes to mind – bad or good."

Danny entered the villa at a difficult time for many of the Islanders, following the exit of Brad McClelland.

But it is his former partner that the Wigan plumber is eyeing up.

He said: "Lucinda is my type – nice eyes and tanned.

Yet, he is not coy about how he hopes the night will end if he gets a date with any of the lovely Islander girls, saying his ideal date would include "a couple of drinks, nice cool night, sat on the beach and getting to know someone. And then to the Hideaway!"

The clothing brand owner is not afraid to show off his array of tattoos – and muscles on Instagram.

He can be found @dannybibby_ and had just under 3,500 followers before stepping into the villa – but that will rise rapidly after his first appearance on the show.

Alongside snaps of himself, he regularly shares photos of the Kramclo gear he is looking to launch.