TODD Tucker and Kandi Burruss have established themselves in the media industry over the years.

Todd has had the technical role of being a producer. 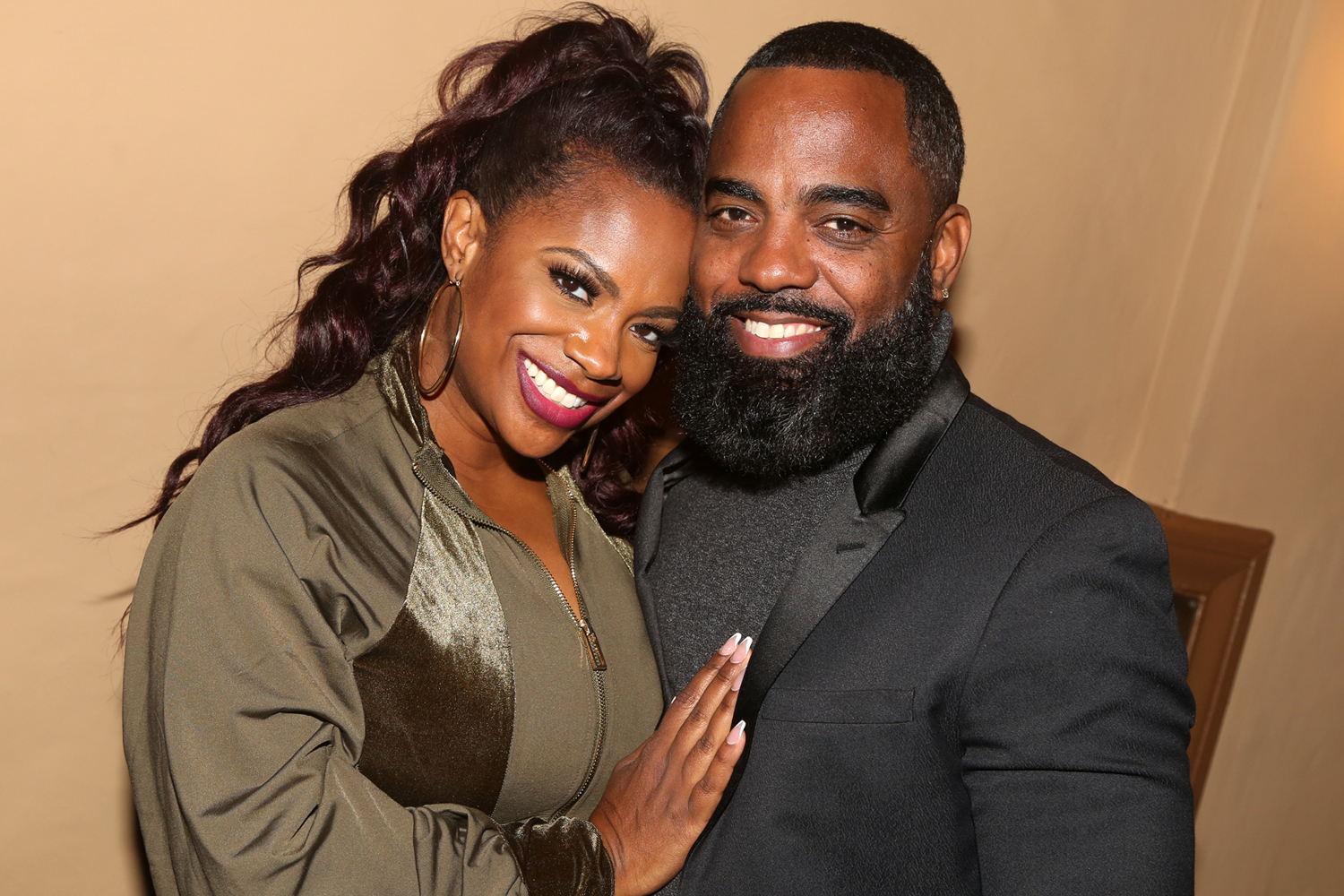 When Todd Tucker was a production manager for The Real Housewives of Atlanta in 2011, he began appearing on the show after he got into a relationship with Kandi Burrus.

Todd is a producer and reality TV personality. He is known for his work on BET Presents: The Encore, Season 25: Oprah Behind the Scenes, and Thinner.

Subsequently, Todd Tucker and Kandi Burrus got married on April 4, 2014, in Atlanta, Georgia. 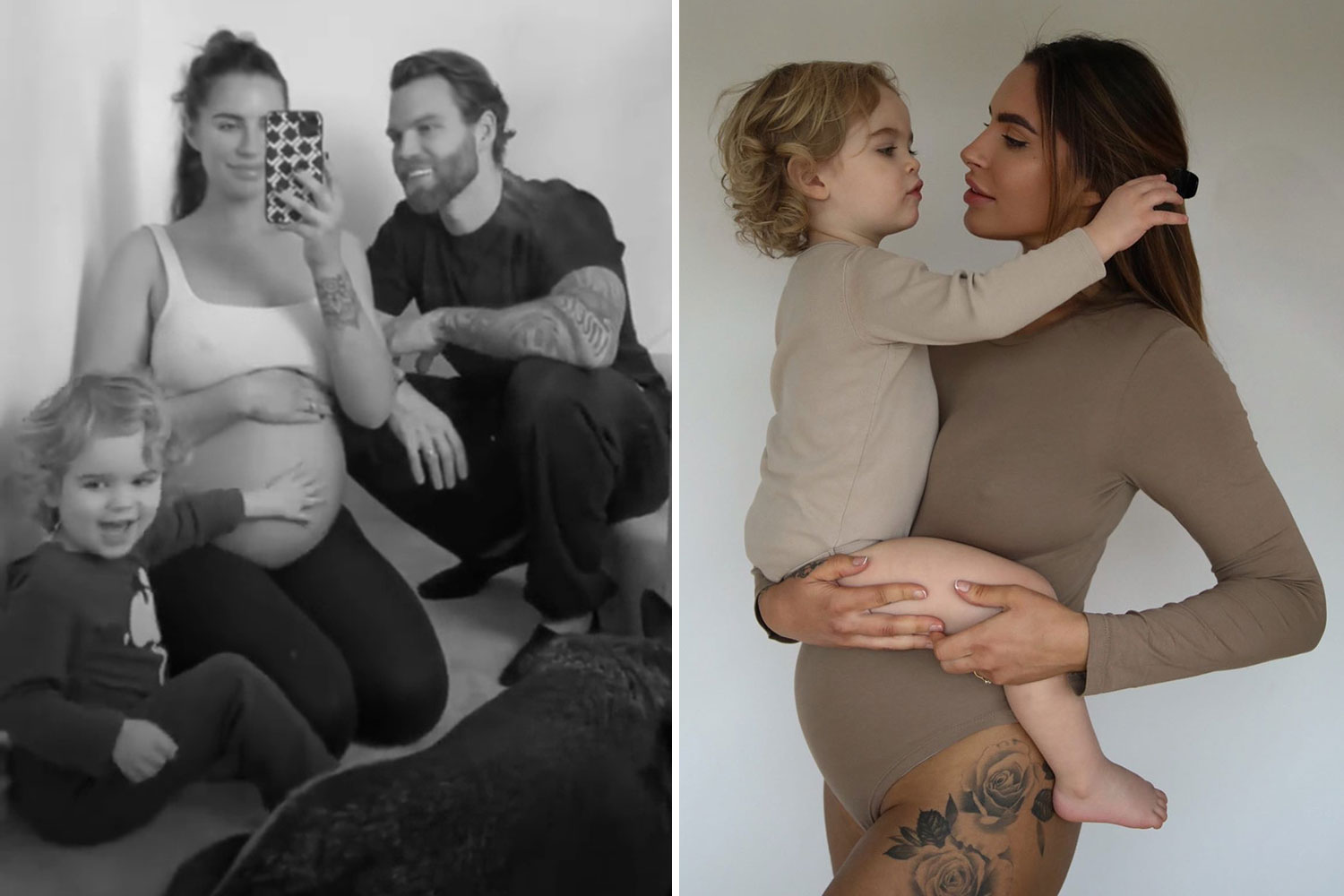 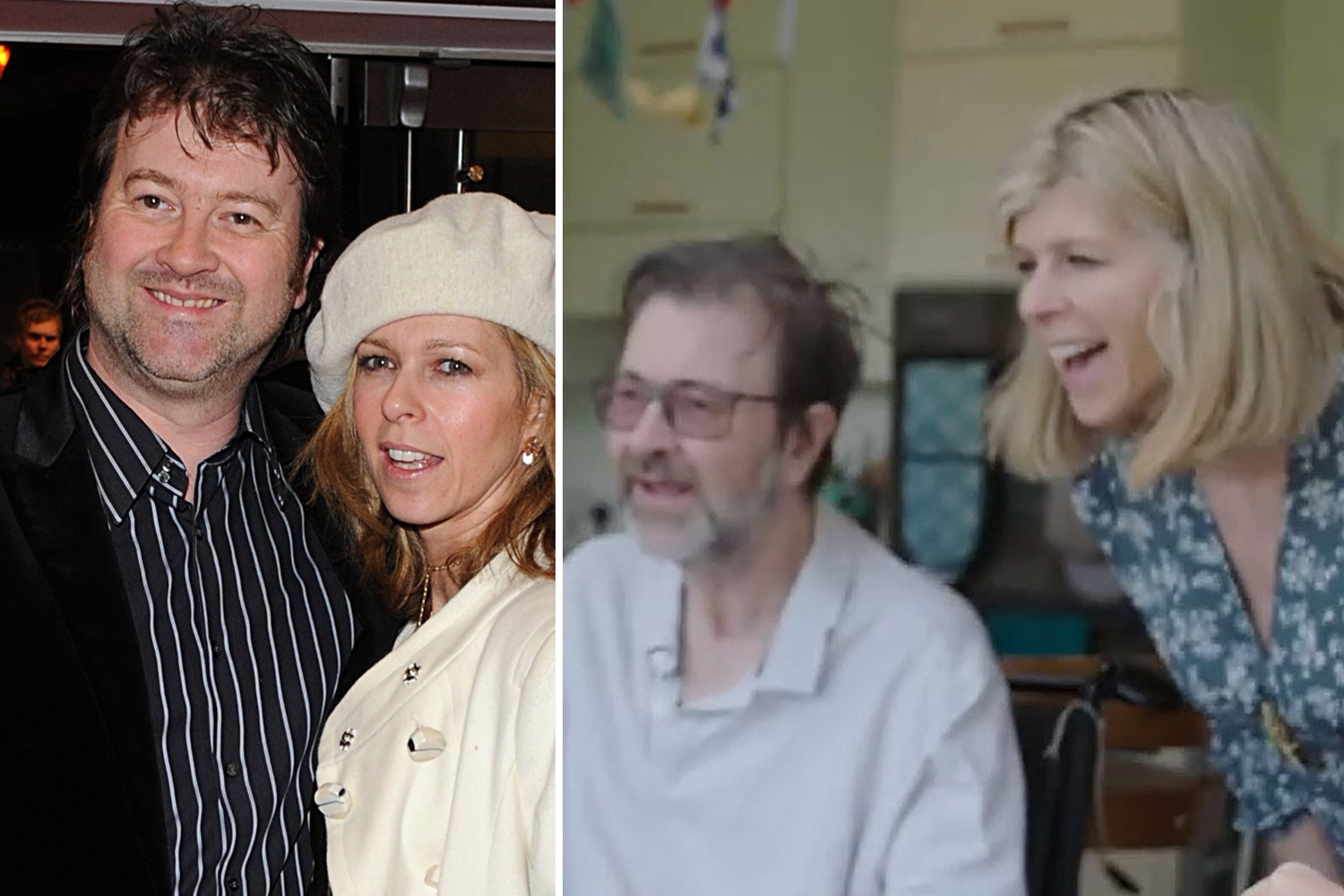 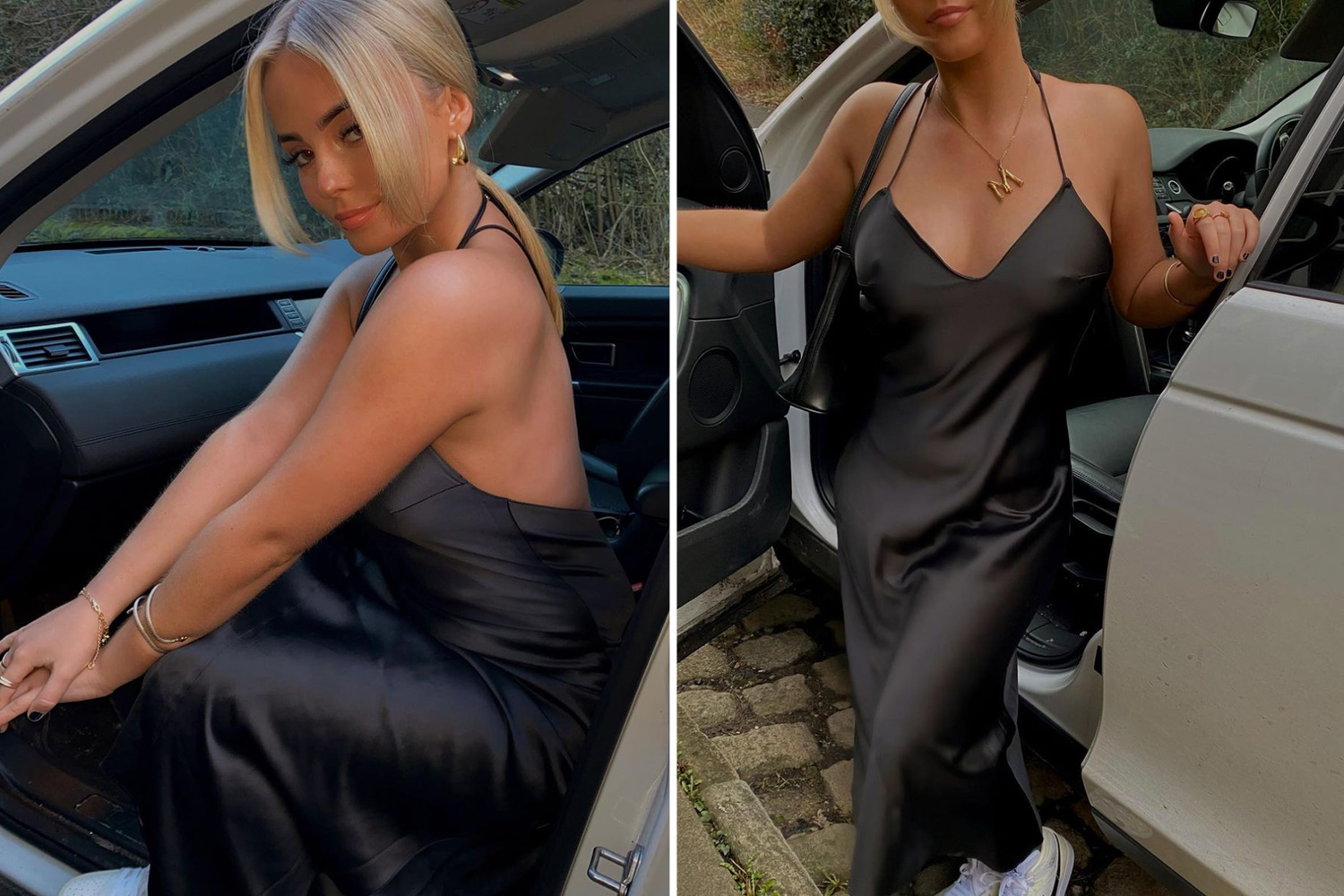 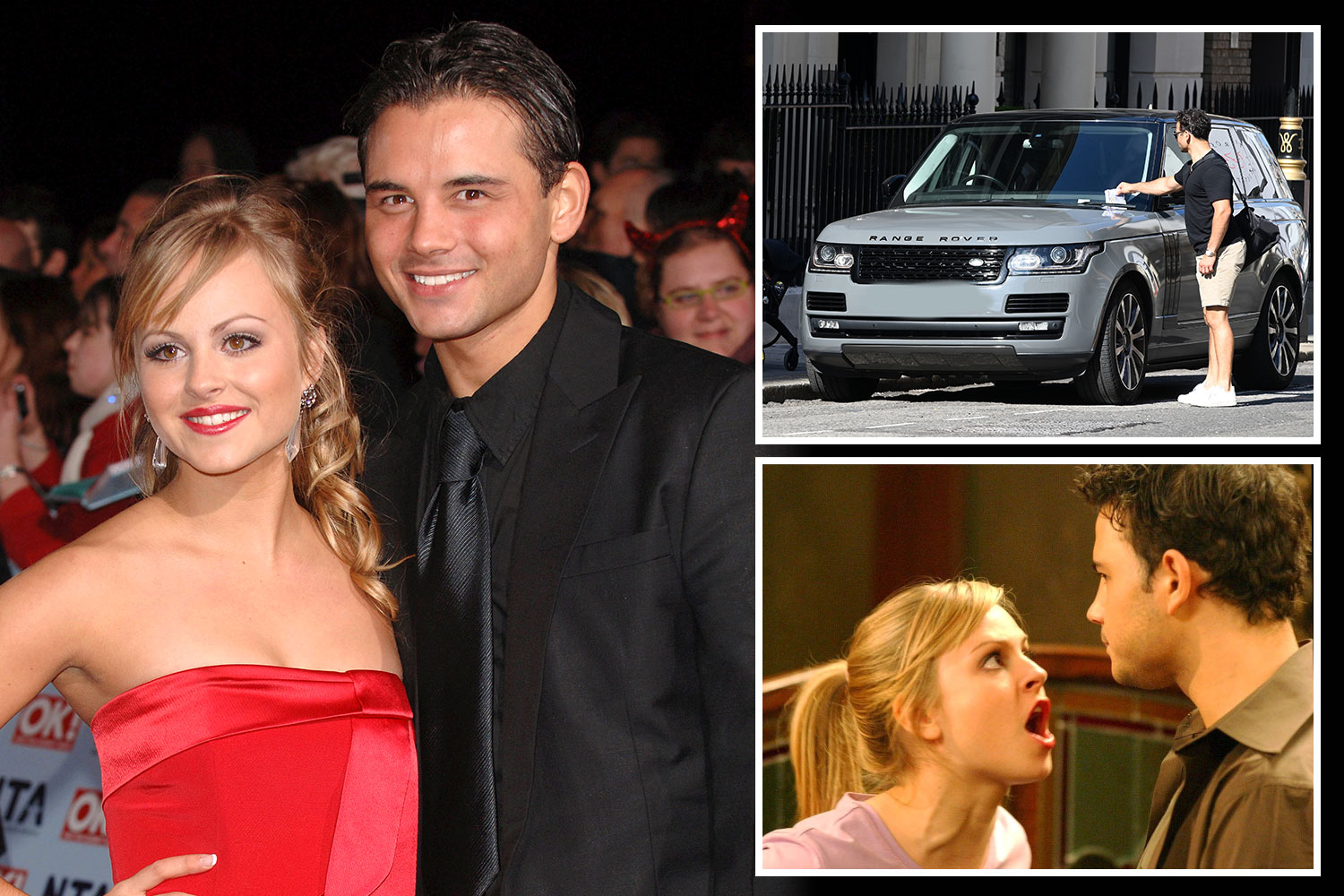 What is Todd Tucker's net worth?

According to Celebrity Net Worth, Todd has an estimated net worth of about $400thousand.

His source of wealth is said to be from his career as a producer, production manager, and reality television star.

He also earns some income as one of the reality stars on The Real Housewives of Atlanta. 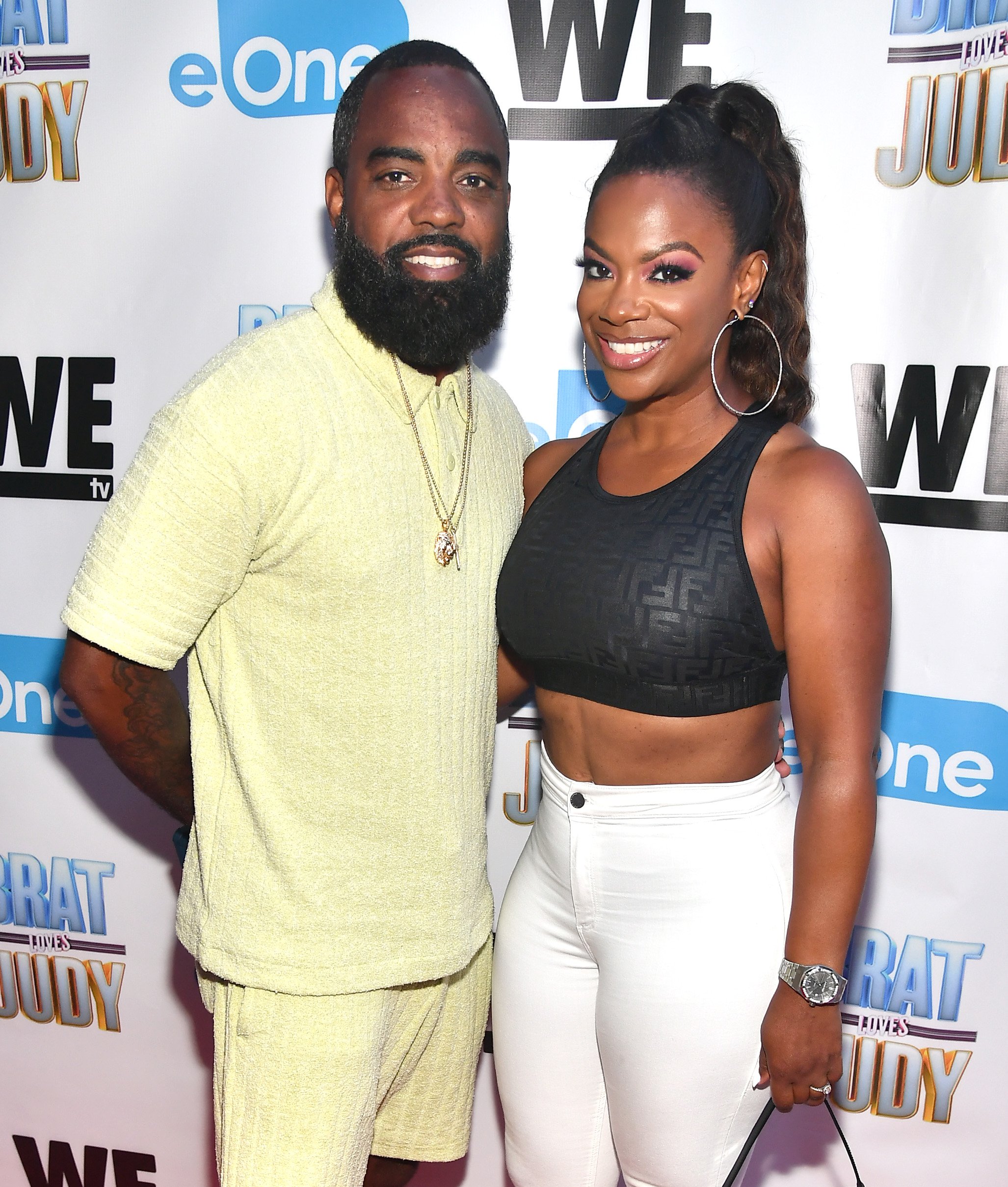 Who is Todd's wife Kandi Burruss?

She rose to fame as a member of a female vocal group called Xscape in 1992.

In 2009, she established her presence in the spotlight as being part of the second season of The Real Housewives of Atlanta. As a result, she has been a regular face of the show since 2009.