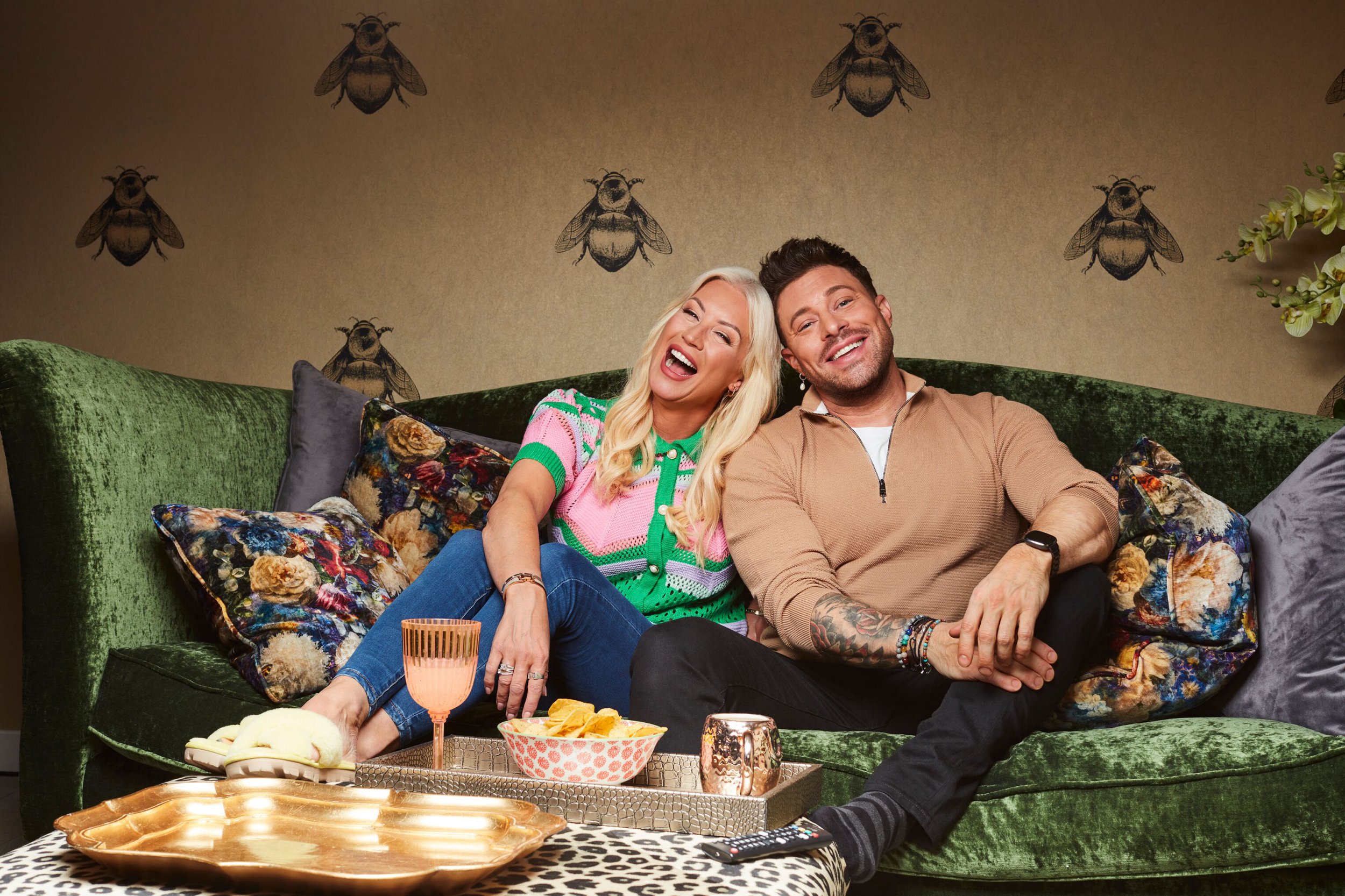 Friday nights just got extra exciting as Channel 4 are bringing us series 4 of Celebrity Gogglebox with a celeb cast that’s better than ever.

Some of our favourite celebrities are reuniting on their sofas to bring us their critique and opinions of all the latest TV shows and films as Celebrity Gogglebox makes a return to our screens for 2022.

Series 4 looks set to be huge as we’ll see some of our regular celeb faces return along with some fresh new names to mix things up a bit.

The original series of Gogglebox wrapped up at the end of May, so we couldn’t be more relieved to have the celebrity version back to fill that entertainment hole.

So who is in the cast of Celebrity Gogglebox 2022? And when is it on again? Here are all the important details you need to know:

When is Celebrity Gogglebox 2022 on and what time?

It’s the TV comeback we’ve all been waiting for – you’ll get to see your fave celebs once more on Fridays at 9pm on Channel 4.

The number of episodes have yet to be confirmed, but each weekly dose usually airs for an hour.

Who is in the Celebrity Gogglebox 2022 line-up?

In series four, we’ll be welcoming some amazing new cast members as well as greeting back some Gogglebox classics. Not every celebrity will appear in every episode but don’t worry, you’ll get to see plenty of your faves over the series.

No stranger to the ways of Gogglebox, the former Radio 1 presenter and DJ is back with his niece Liv, who works in fashion.

A duo who always leave us giggling is TV presenter Rylan and 68-year-old mum Linda.

The mother and son were unable to appear on the 2021 series as his mum was battling Crohn’s disease.

Happy Mondays stars Shaun Ryder and Bez somehow manage to be both chill and hectic on Gogglebox. It’s quite the watch.

Former footballers-turned-pundits Micah Richards and Jamie Carragher made their Gogglebox debut in 2021.

Micah famously played for Manchester City and Aston Villa, while Jamie was a defender for Liverpool FC and England.

It’s been a busy 2022 for Capital radio presenter Roman, so now he can just sit and chill with his dad Martin, and Spandau Ballet star, on the sofa with some TV snacks.

Mo Gilligan is a stand-up comedian who is joined by his close pal and fellow comic Babatunde Aléshé.

Denise is no stranger on the Gogglebox cast list but this year she will be joined by her best pal, Duncan James.

Denise split with partner Eddie Boxshall who used to sit by her side on the show.

Best known as a quizzer on The Chase, we can’t wait to see what Paul Sinha has to say about what’s on TV as he sits beside his husband Oliver for series 4.

They won Strictly Come Dancing together and now they’re relaxing on the sofa together – well deserved we say.

Never has anything been a pairing more absolutely fabulous than Joanna Lumley and Gyles Brandreth on our screens for the first time on Celebrity Gogglebox.

Carol Vorderman has confirmed she will also be joining Gyles during the series.

First Dates star will be hosting Friday nights on the sofa from now on alongside his fiancée ‘Fruitcake’.

Radio presenter Zoe Ball will be joined in front of the box by her son Woody Cook and father Johnny Ball, famed for presenting children’s television during the 1970s and 1980s.

Ditching the microphone for the television, songstress Sophie Ellis-Bextor will be accompanied by her mum and author Janet Ellis for Gogglebox.

They’re back – TV presenter Lorraine Kelly and her daughter Rosie Kelly are getting the kettle on for another stint on Celebrity Gogglebox.

The cast of Heartstopper will feature on Celebrity Gogglebox’s special Pride edition of the show, including stars Kit Connor, Joe Locke, Yasmin Finney, and William Gao.

After making history by becoming the first same-sex couple on Strictly Come Dancing in 2021, John Whaite and Johannes Radebe are set to waltz into our hearts once more on the Pride edition of Celebrity Gogglebox

RuPaul’s Drag Race UK stars Lawrence Chaney and Tia Kofi will hang up their wigs and heels for a night in front of the TV instead of dazzling the audience behind the screen for the Pride special.

Olympic Gold and Bronze medalists, Kate and Helen Richardson-Walsh, became the first same-sex married couple to win Olympic gold as part of the same team in the 2016 Olympics.

Now they’ll swap their sportswear for slippers to get cosy in front of the TV for the Pride special.

No stranger to some TV shock, Naked Attraction host Anna Richardson is joined by TV producer Charles Martin on the sofa.

Comedians Lolly Adefope and Mae Martin are sure to get audiences laughing with their commentary on the week’s television schedule for Gogglebox’s Pride edition.

Self Esteem and Bimini

Another Drag Race alum, Bimini will be joined by singer Self Esteem for the show.

Comedians Guz Khan and Jamali Maddix will swap appearing on TV for watching it for the evening during their Celebrity Gogglebox debut.