HELENE Yorke is a multitalented actress, singer, and dancer.

The star was born in Canada and raised in the United States. 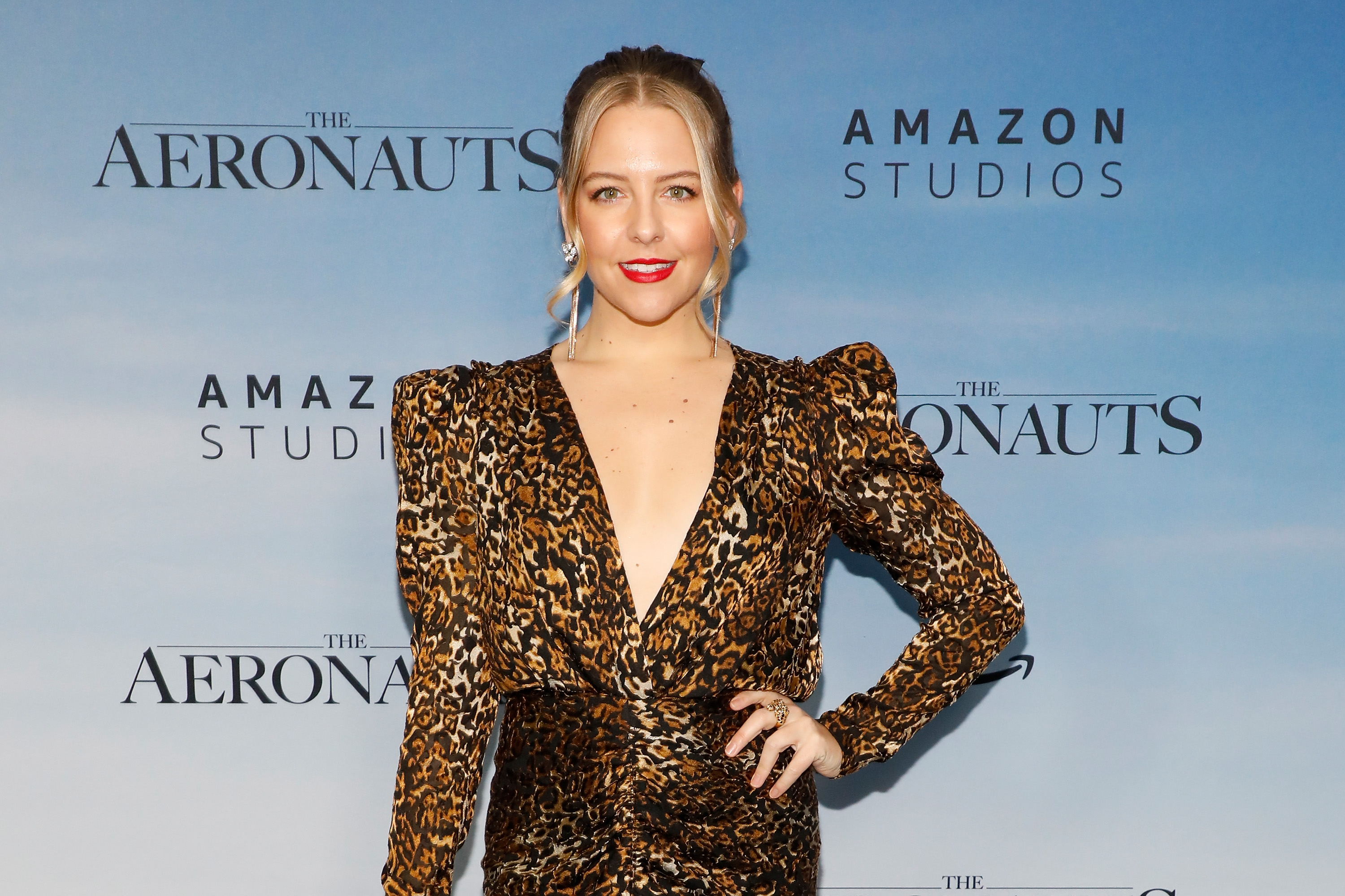 Who is Heléne Yorke?

Heléne is a Broadway and television actress. She is 36 years old, and from Vancouver.

Her parents are Andrea Dyke and Rhos Dyke. She has two siblings, Sutherland and Lance Dyke.

She began dancing ballet when she was just three years old, and started taking acting classes in middle school.

Heléne attended the University of Michigan and received a Bachelor of Fine Arts.

The actress is also known from her previous relationship with Bobby Flay.

Heléne got married to Bary Dunn in September 2021. The pair exchanged vows at The Green Building in Brooklyn.

What is Heléne's net worth?

It is estimated that Heléne's net worth ranges between $1million and $5 million. 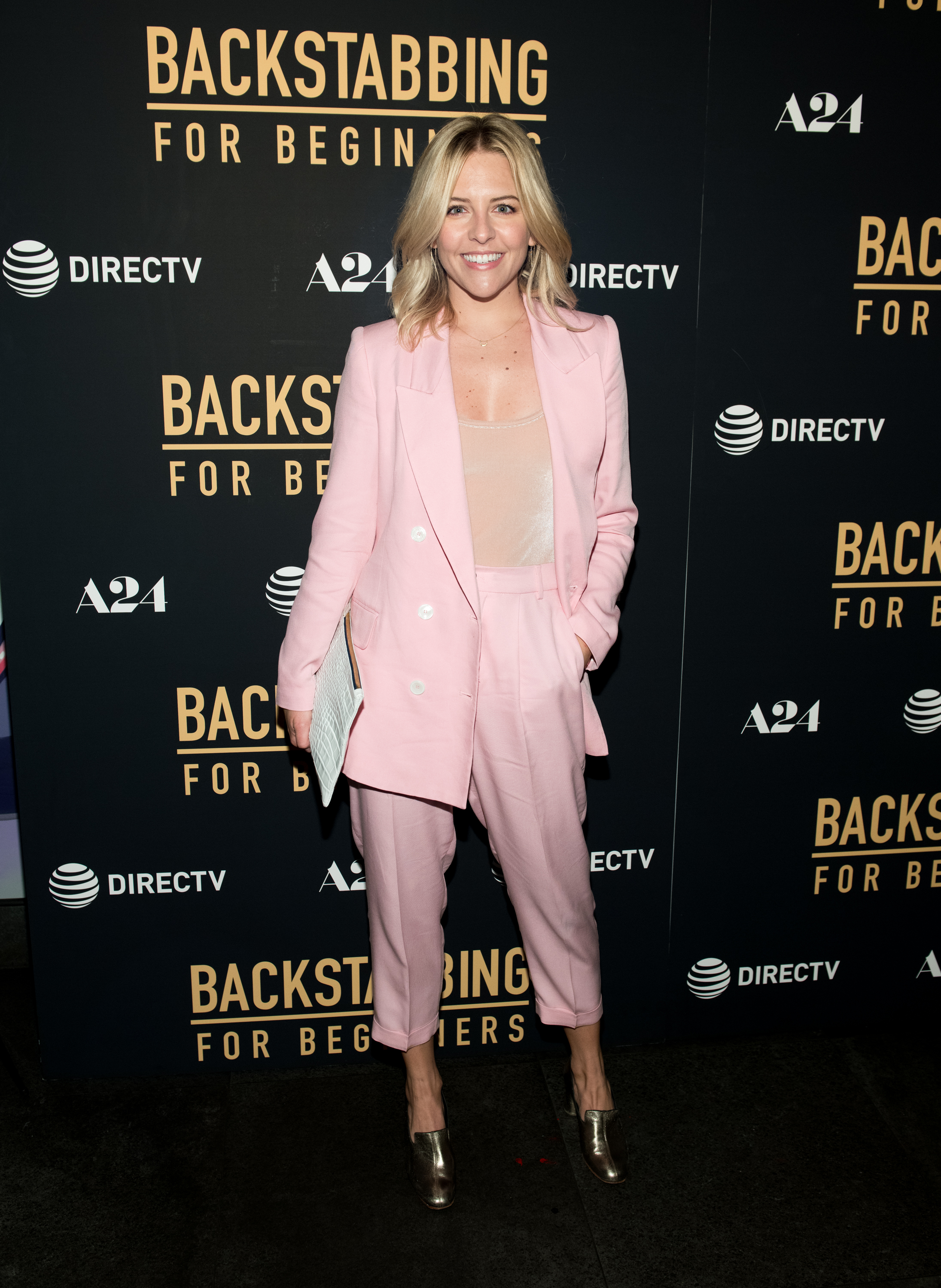 What work is Heléne known for?

She currently stars as Brooke Dubek on The HBO Max's The Other Two. As the show saw steady growth each week during the second season and ranked among HBO Max's most popular series, The Other Two has been renewed for season three.