GEORGE Ezra will take to the stage at Glastonbury TOMORROW (Friday, June 28), two years after he performed at the iconic music event.

The musician released his second album Staying at Tamara's in early 2018 and is appearing at fests across Europe and the UK in 2019. Here's the story about the talented singer. 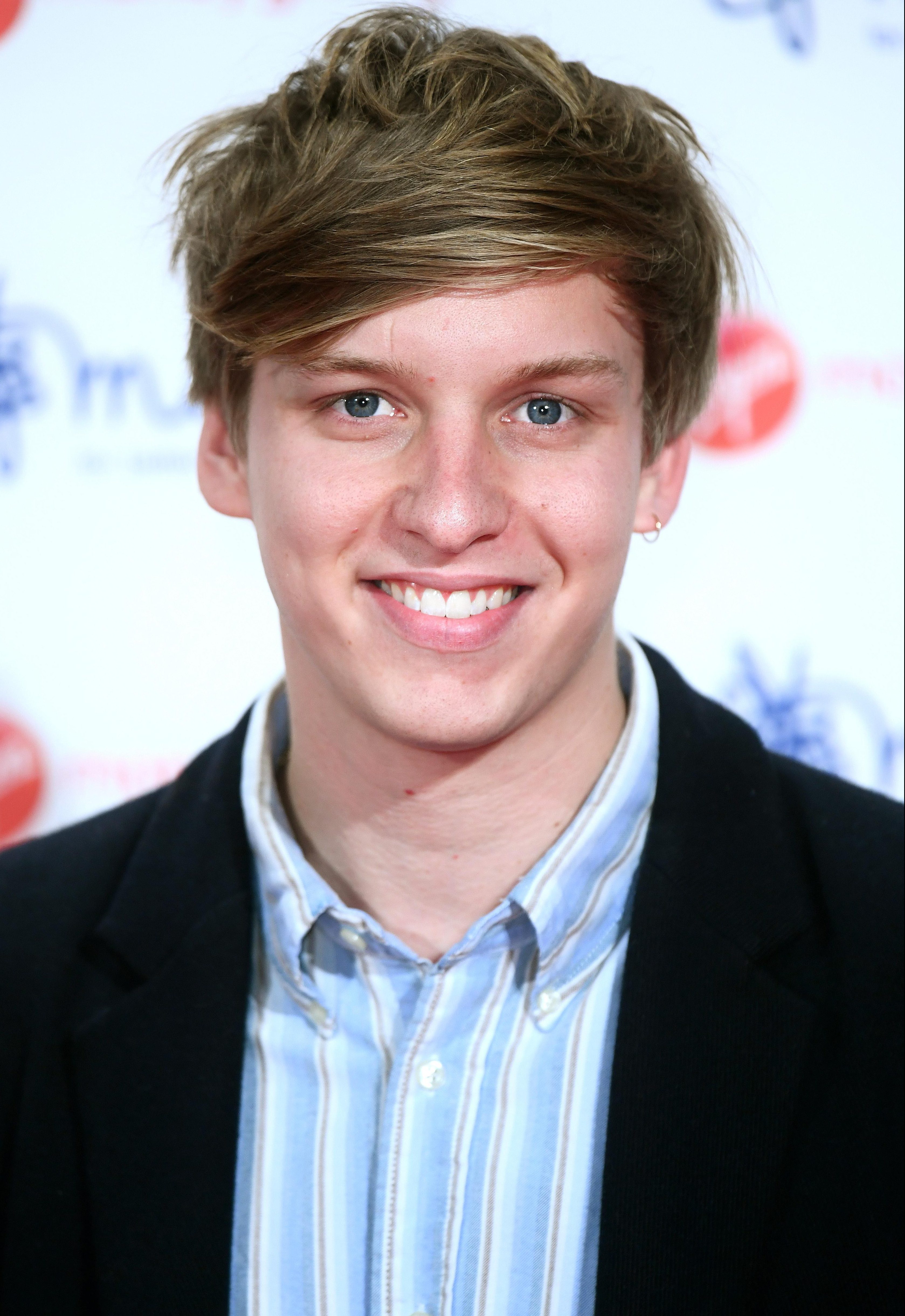 Who is George Ezra? What is his background?

George Ezra Barnett, 25, was born June 7, 1993, and is an English singer-songwriter and musician.

After releasing two EPs, Did You Hear the Rain? in October 2013 and Cassy O' in March 2014, George shot to fame with the release of his hit single Budapest.

The song reached the top 10 in several countries around the world, reaching Number One in Austria, Belgium, New Zealand and the Czech Republic.

After this, George's debut album Wanted on Voyage, released in June 2014, reached Number One in the UK and the top ten in seven other countries.

What is George Ezra's setlist for Glastonbury on the Pyramid Stage?

George's track list has yet to be revealed, however, it is likely he will perform songs from his first album Wanted on the Voyage, as well as his current Staying at Tamara's.

When he performed on The Other Stage at Glastonbury on June 23, 2017, he sang Cassy'O, Getaway, Barcelona, Leaving It Up to You and Pretty Shining People.

Meanwhile, on the BBC Music Introducing Stage on June 24, 2017, he belted out tracks like Listen to the Man, Blame It On Me and Budapest. 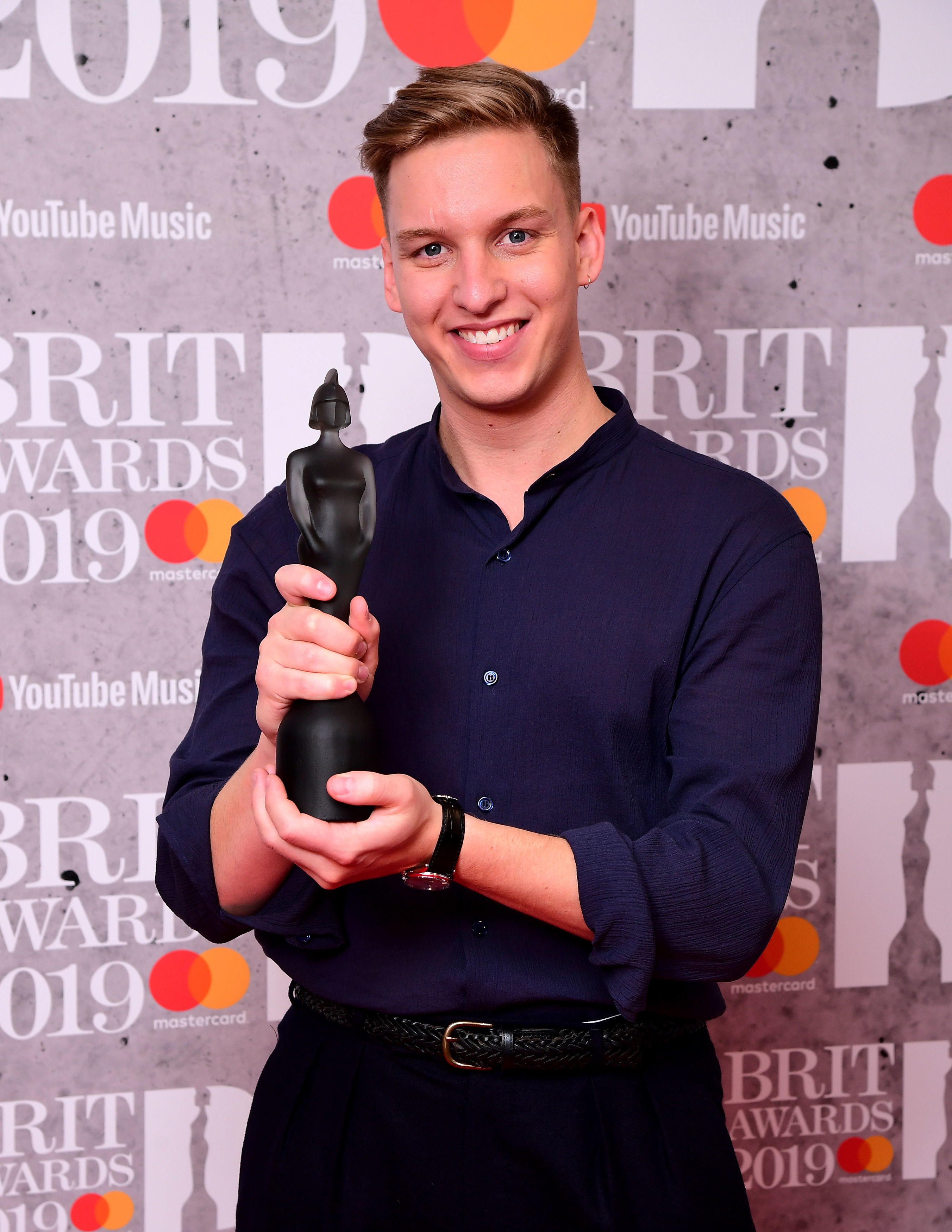 He was also up for the Best Album and British Single gongs.

The British singer was confirmed as a 2019 Brit Award nominee during the one-off ITV special The Brits Are Coming. 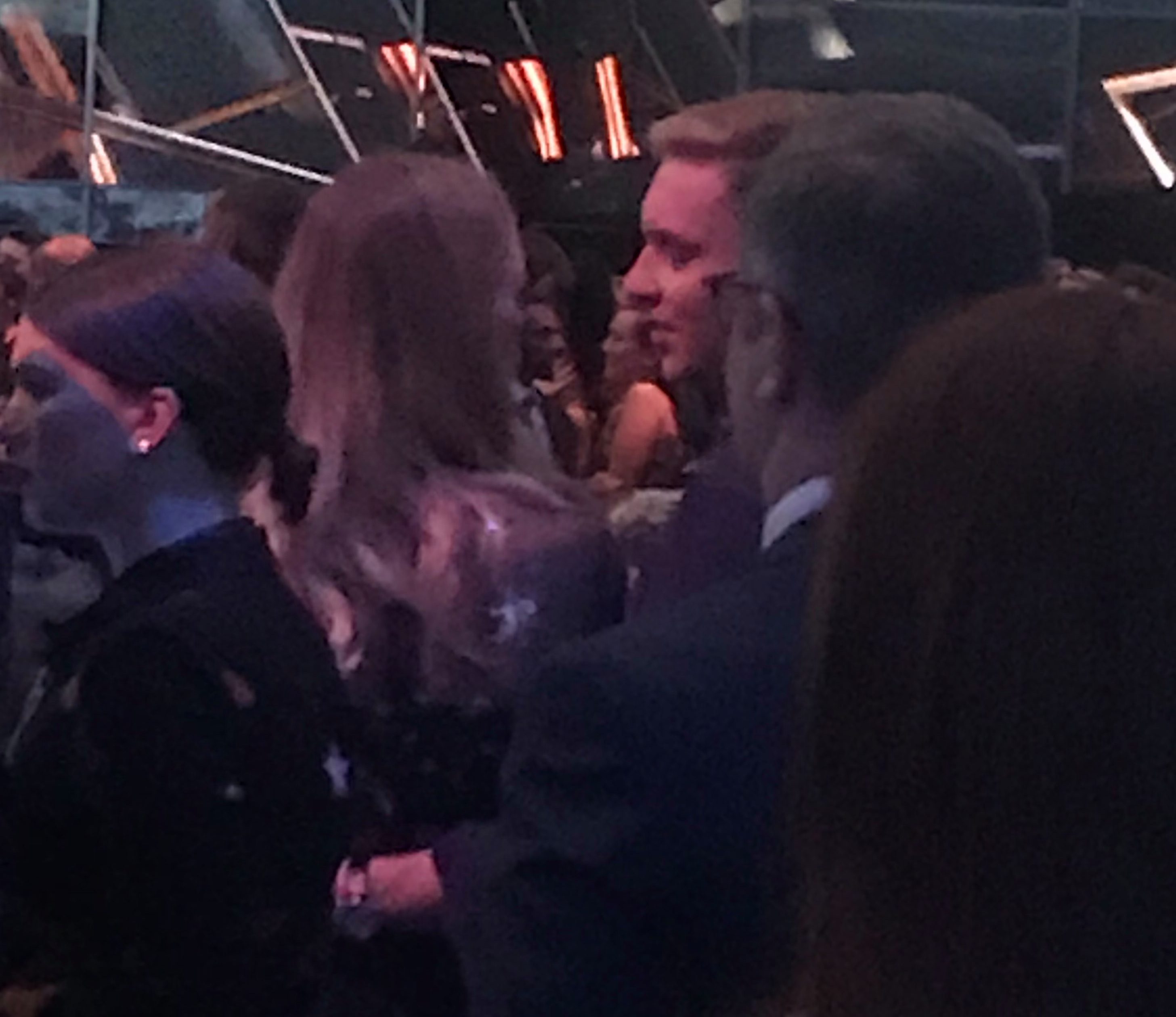 George isn't married but he is in a serious relationship.

In February 2019 The Sun exclusively revealed that he is dating Bristol-born singer Florrie.

They were spotted kissing at the Brits 2019.

Although he doesn't like to reveal too much about his private life, George told the Express in 2018 that his latest album features tracks inspired by the romance.

He said: “Yes. Three months or four months before the last record was completely wrapped up, I met my now-girlfriend.

“The timing was brilliant because we actually got to spend time together and go on a few dates.

“That was the one blessing about it taking me so long to write this b***** record!" 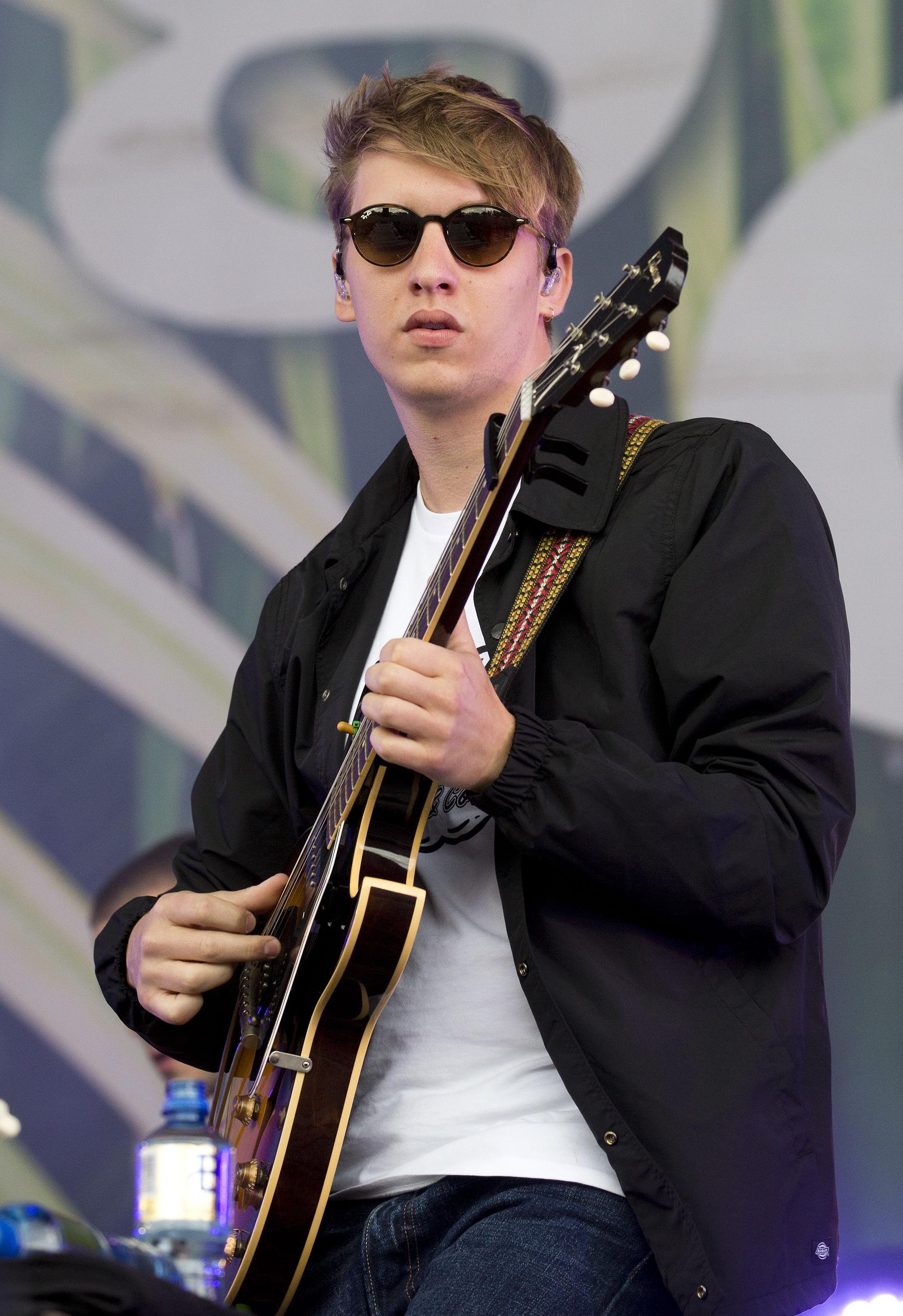 What are George's hit songs?

George has scored numerous hits since he first emerged on the scene, they include: 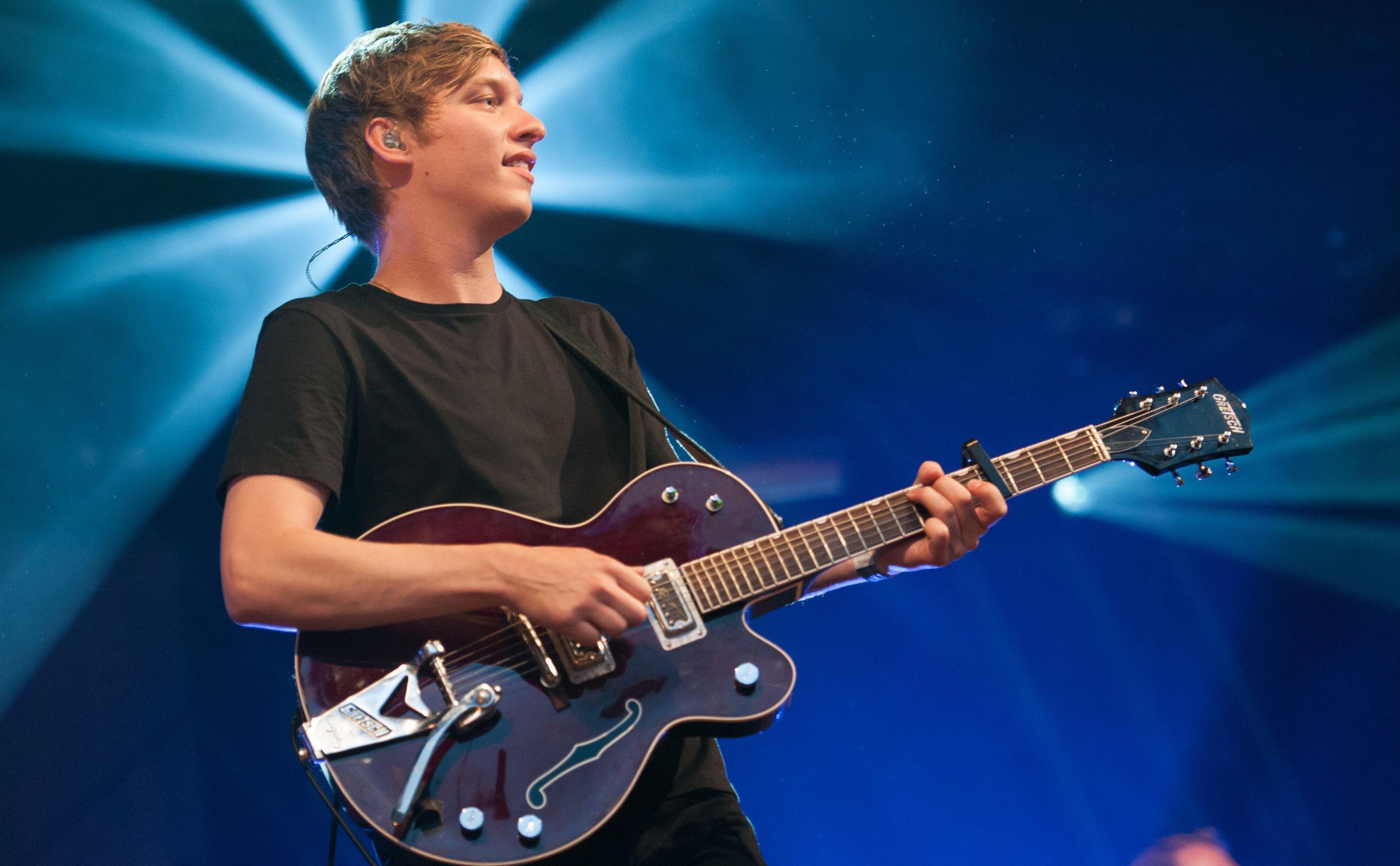 Shotgun is his only UK No1 hitting the top spot in April 2018.

Debut single Budapest reached No3 and Paradise hit a high point of No2.

Both his albums, Wanted On Voyage and Staying At Tamara's, secured the coveted top spot, with the former remaining in the charts for 169 weeks.

When was George Ezra's album released?

Taking to Twitter, he said: "That's it, no going back, 11 songs that I've worked on for eighteen months,

"Finally available for all of us to listen to & to take with us wherever it may be that we end up.

Staying At Tamara's is his second album and follows the 2014 hit, Wanted On Voyage.

Paradise, which was released back in January 2018, features on his album.