Here's everything you need to know about Amir Khan's wife… 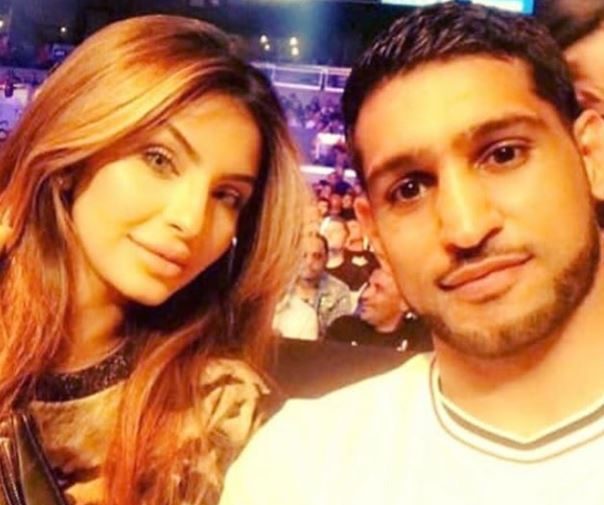 Who is Faryal Makhdoom?

Pakistani-American Faryal, 27,  was born in Brooklyn – her father Shaukat and mother Zia have a luxury home on Staten Island.

She graduated from Rutgers University School of Arts & Science with a double major in political science and journalism.

The model also owns her own make-up brand, Shop Faryal and is an Instagram star and YouTuber.

On her website it says she "strives to be a role model for her little girl, showing her that sometimes the king is a woman."

She married heavyweight boxer Amir Khan back in 2013, having been introduced to him by a mutual friend.

The couple tied the knot with a glamorous 1000-guest ceremony at New York’s Waldorf Astoria Hotel. 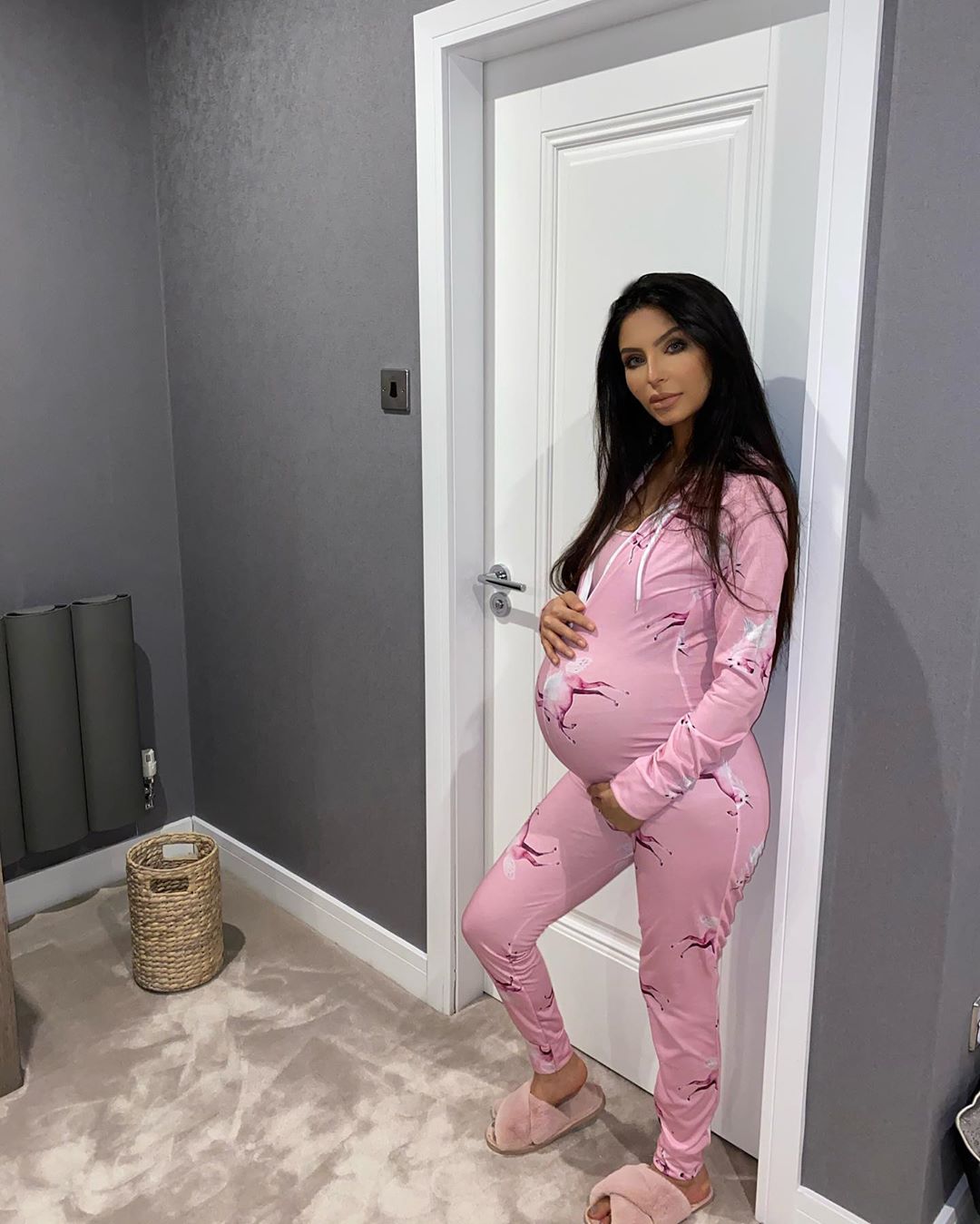 How many children does Faryal Makhdoom have? 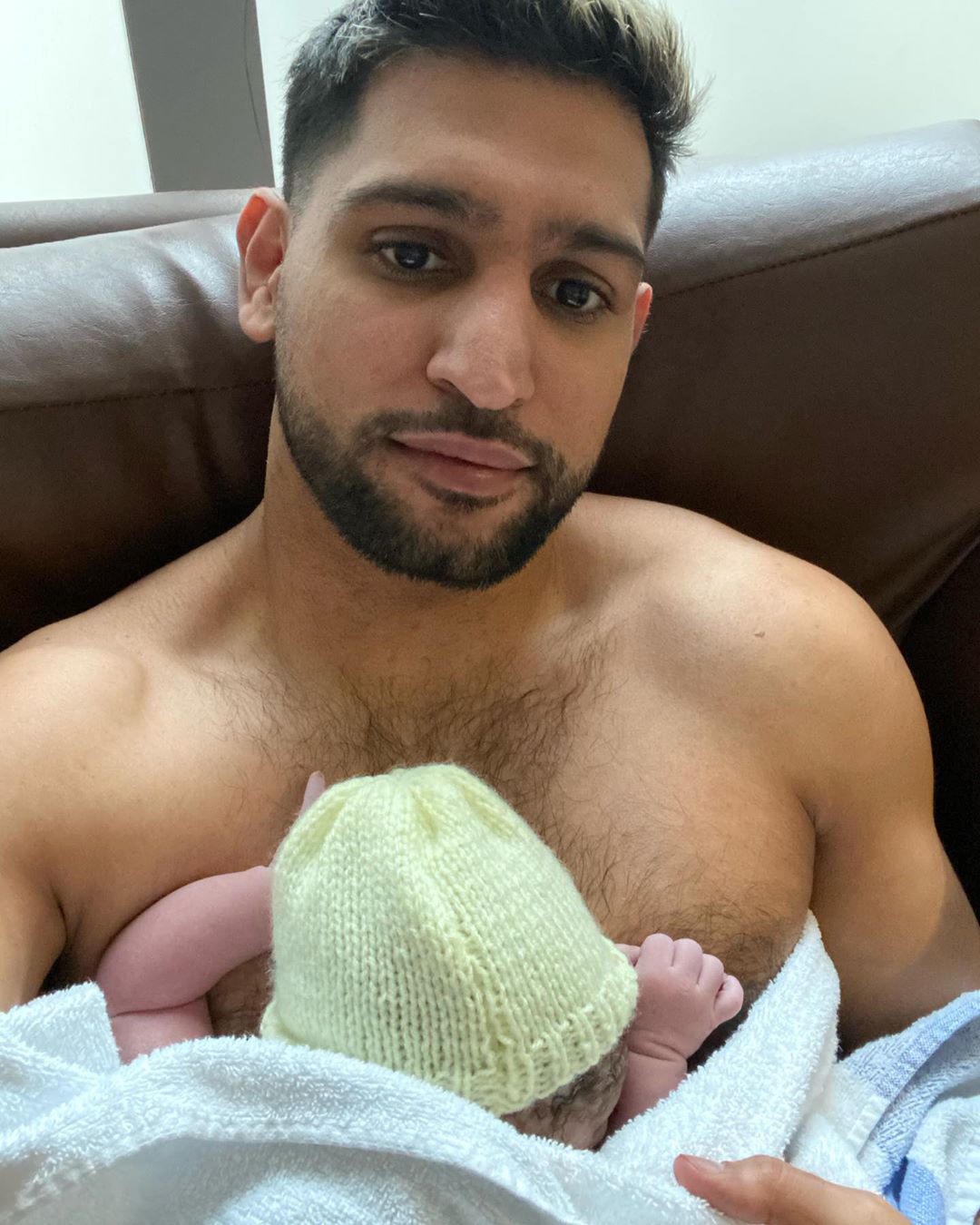 Why did Faryal Makhdoom and Amir Khan split? Are they back together?

Explosive tweets from Amir Khan's Twitter account in 2017 claimed he has split from wife… and accused her of cheating on him with Anthony Joshua.

However, Faryal later claimed that both of their accounts had been hacked – only for Amir to confirm their break-up in a Snapchat video, prompting a "disgusted" response from his wife.

The initial tweet on the boxer’s account read: “So me and the wife Faryal have agreed to split. I’m currently in Dubai. Wish her all the best.”

The couple's relationship was previously  been rocked by numerous allegations that Amir had cheated.

In May 2018, beautician Sophia Hammani claimed that she spent the night with the boxer, just 17 days after their daughter Alayna was born.

The couple have put the cheating claims behind them as they welcomed their third child on February 22, 2020.