COLTON Underwood is happy and "in love" with his boyfriend, Jordan C. Brown.

The two were first publicly spotted together on vacation in Hawaii on September 1, 2021. 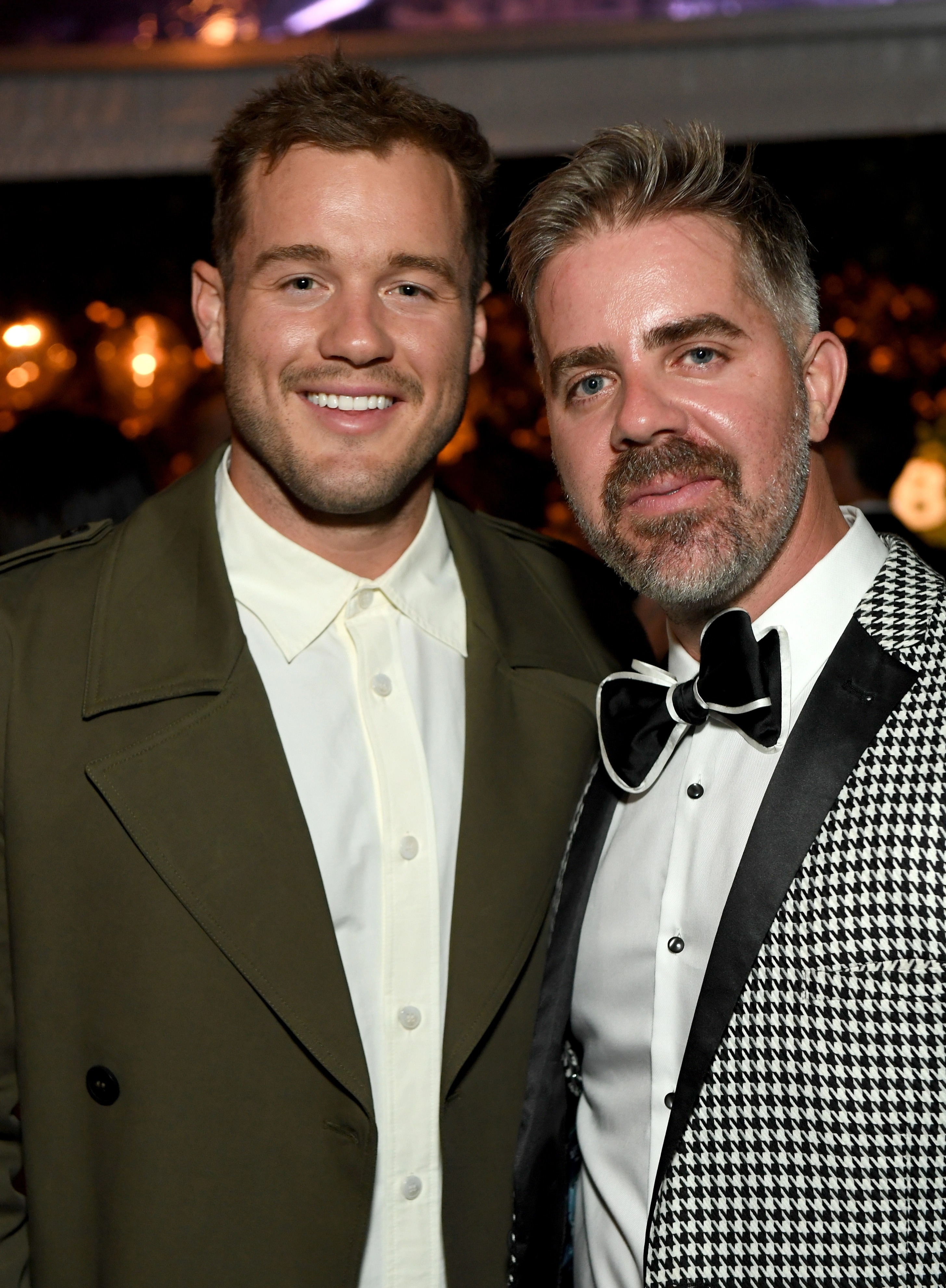 Jordan C. Brown, 38, has been working in politics for about 20 years as a strategist.

He has been involved with different Democratic Party campaigns and served as an advisor for former President Barack Obama and former presidential candidate and First Lady Hillary Clinton.

Before Colton, Jordan dated Paul Rusconi and their Instagram pictures go back to 2017 together.

The two had a few chickens together and Jordan is a dog dad to his canine, Blue.

Jordan is also a singer who was featured on a 2020 cover of Coldplay's song Fix You released in December 2020. 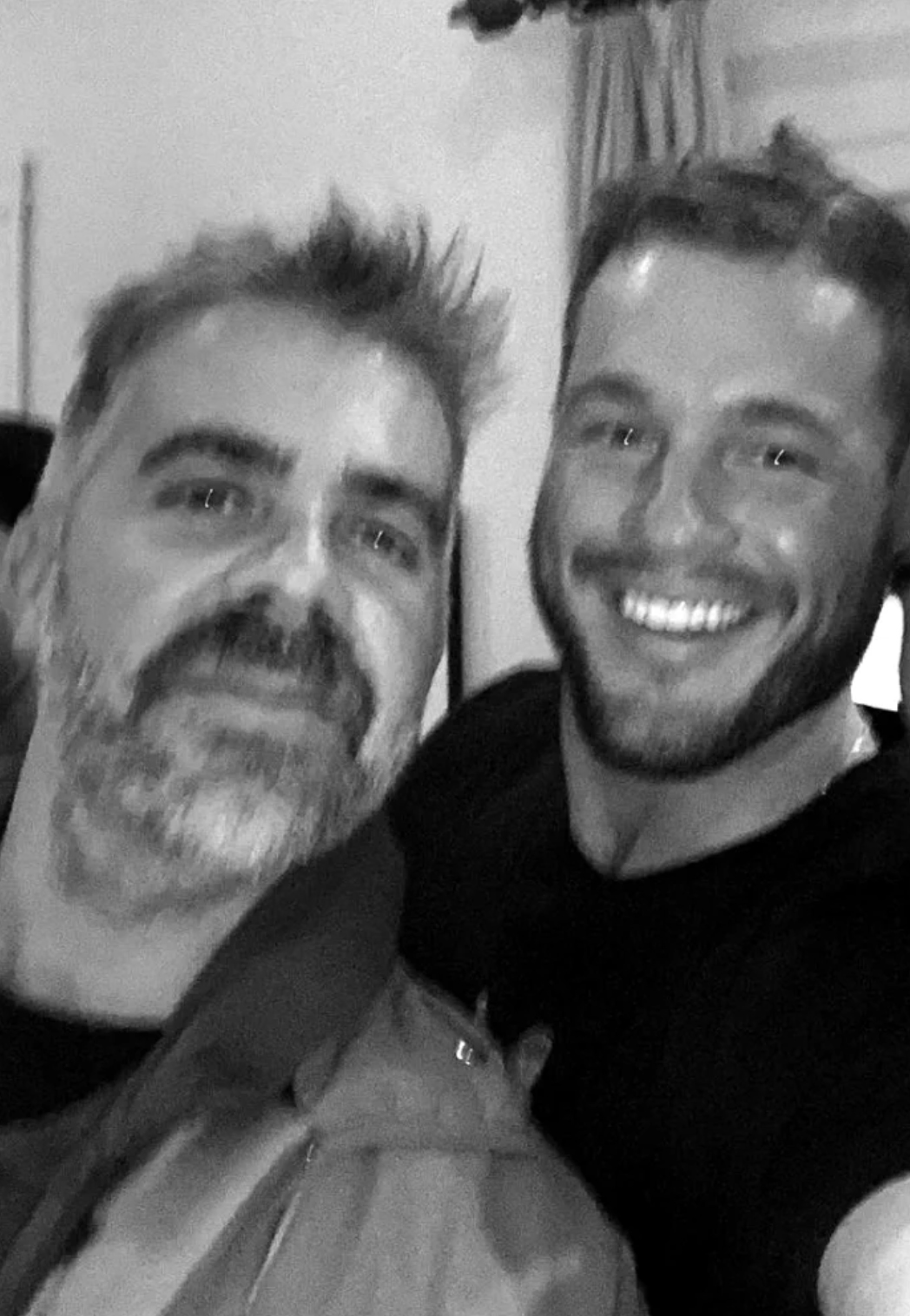 What has Colton Underwood said about his relationship?

While promoting his upcoming Netflix series, Coming Out Colton, Colton Underwood told US Weekly, "I'm happy, I'm in love and I'm in a good position."

He said his family has met his partner, Jordan.

His new six-part series premieres on Friday, December 3, and follows Colton's journey to embracing his homosexuality.

Throughout the documentary, he opens up about his sexuality, revealing the news to his loved ones, and allegations made by ex-girlfriend Cassie Randolph.

How did Colton Underwood come out as gay?

Underwood got candid with GMA host Robin Roberts and dished about his sexuality on the show.

He spoke about his struggle with accepting who he was, saying: "This year has been a lot for a lot of people.

“It's probably made a lot of people look in the mirror and confront what they were running from.

Adding: “The next step in all of this was letting people know. I'm still nervous, it's been a journey for sure."

He recalled a particular experience in high school that he battled with throughout his life, in which he was "super insecure" and "thought he was gay."

The reality star revealed his classmates thought he may be gay as they questioned his faith and abstinence from sex, writing: "It was one of those things where you hear something so often, you start believing it.

"I thought, maybe I am gay. The captain of the football team should be having sex and drinking, right? But I wasn’t."