Nelson is a contestant on season 37 of the MTV series, The Challenge. 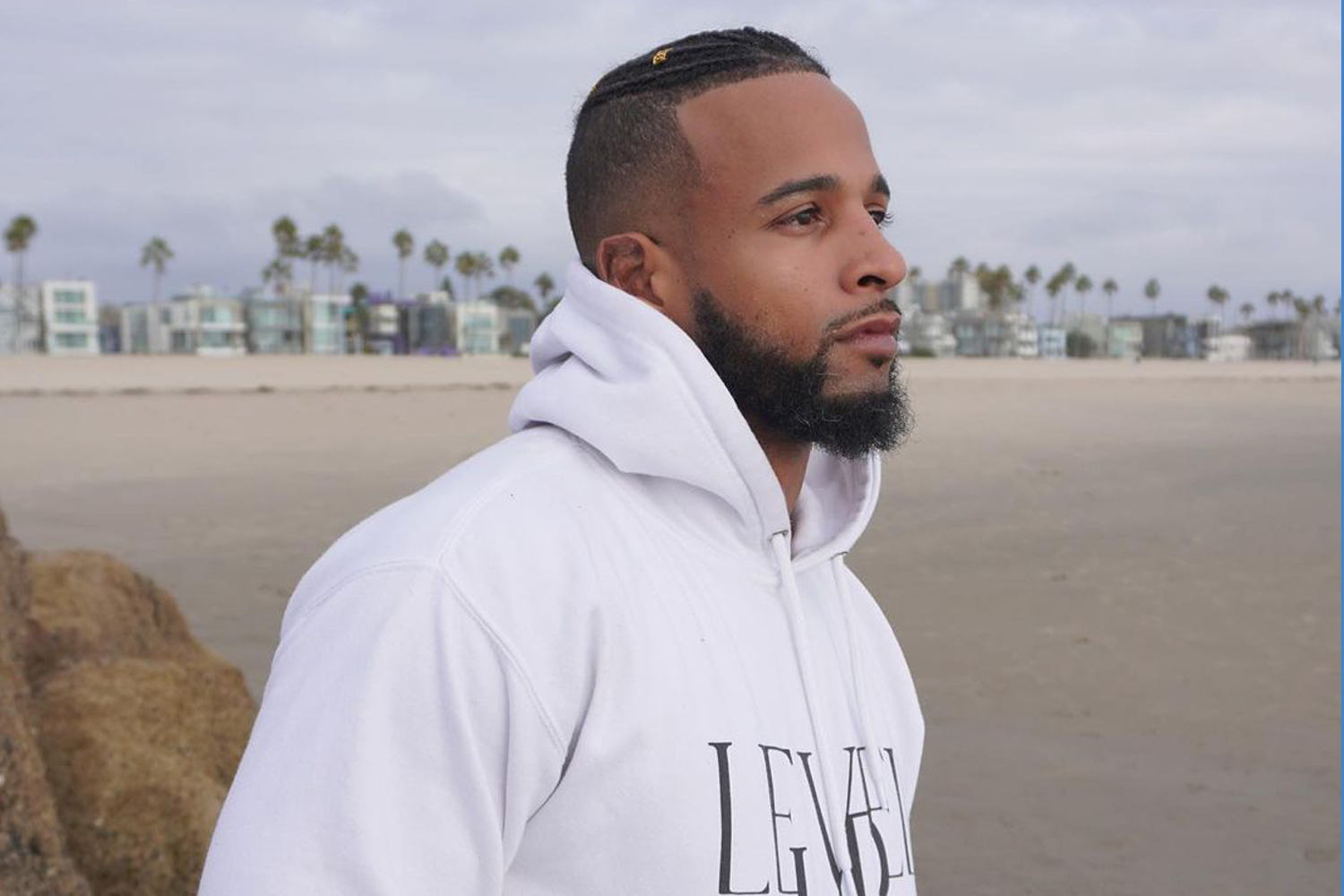 Who is Challenge star Nelson Thomas?

The 33-year-old was a finalist on Invasion of the Champions.

What happened to Nelson Thomas?

Nelson said he was "sucker-punched" and "kicked in the face" by a man trying to steal his jewelry. 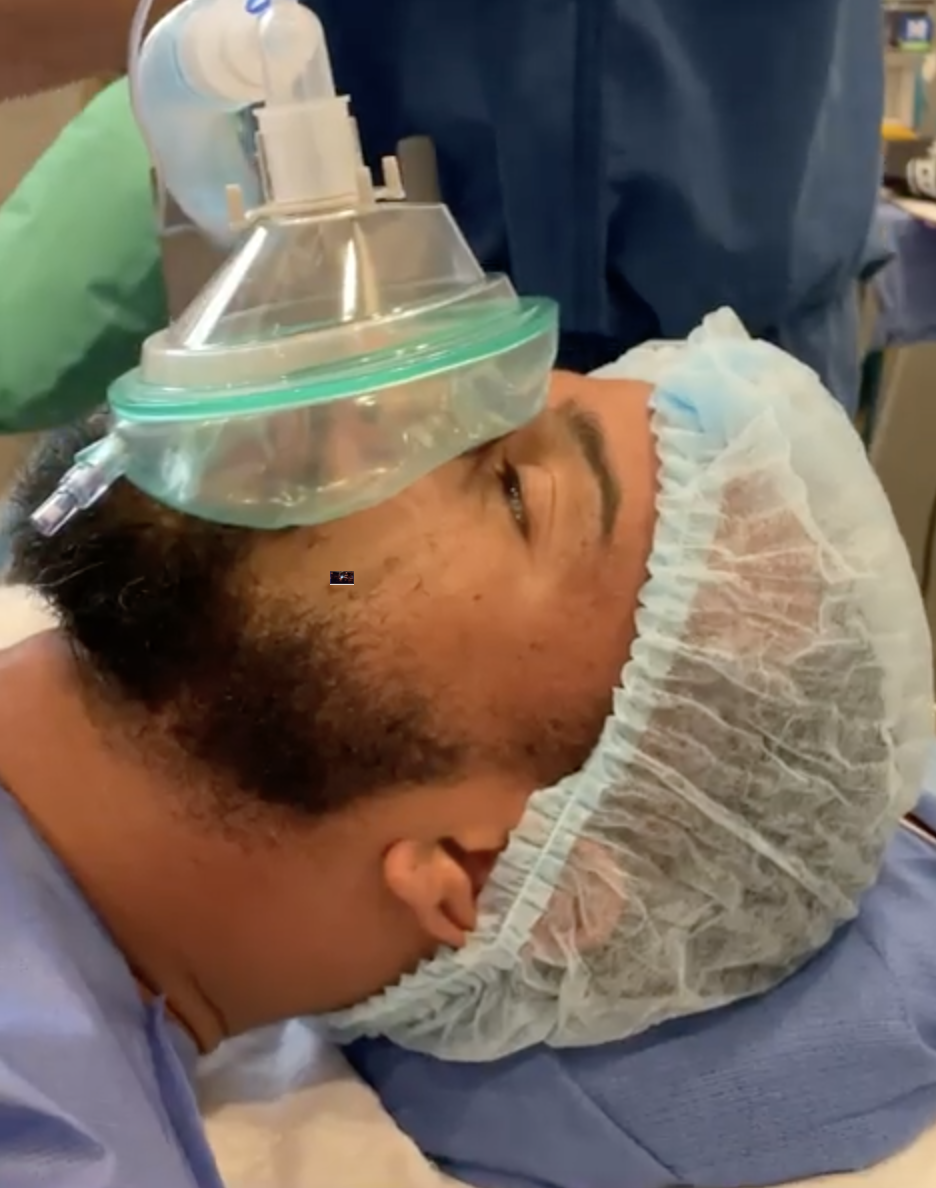 According to TMZ, however, he met a woman at ARIA Resort & Casino and started talking to her in the valet area, enraging her husband Kevin Dixon.

Kevin allegedly punched and kicked Nelson, before making off with his $10,000 chain necklace.

Cops reportedly saw footage of Nelson talking to the woman, then going down after one punch before Kevin allegedly hit him again.

Kevin was later arrested for battery and grand larceny.

Nelson shared his ordeal on Instagram, revealing his nose was so swollen that doctors refused to operate on him until the swelling went down.

The MTV star wrote: "To make a long story short, I was in Las Vegas and was sucker punched & kicked in the face because the guy was trying steal my jewelry.

"Yes the police caught him but I was left with a broken nose. It was so swollen that no doctor wanted to see me until the swelling went down."

He added: "@drchamata saved my a** and I can’t thank him enough. As you can see in the video, he is the best at what he does. I’m happy with the result."

How can I watch The Challenge?

The Challenge airs on MTV every Wednesday night at 8pm ET.

Episodes of the show are available on the MTV website with a TV provider login.