AMY Winehouse's tragic death at just 27-years-old shocked the world and left her family, friends and fans in mourning.

One of those who was deeply affected by her sudden death was her mum, Janis Winehouse-Collins. 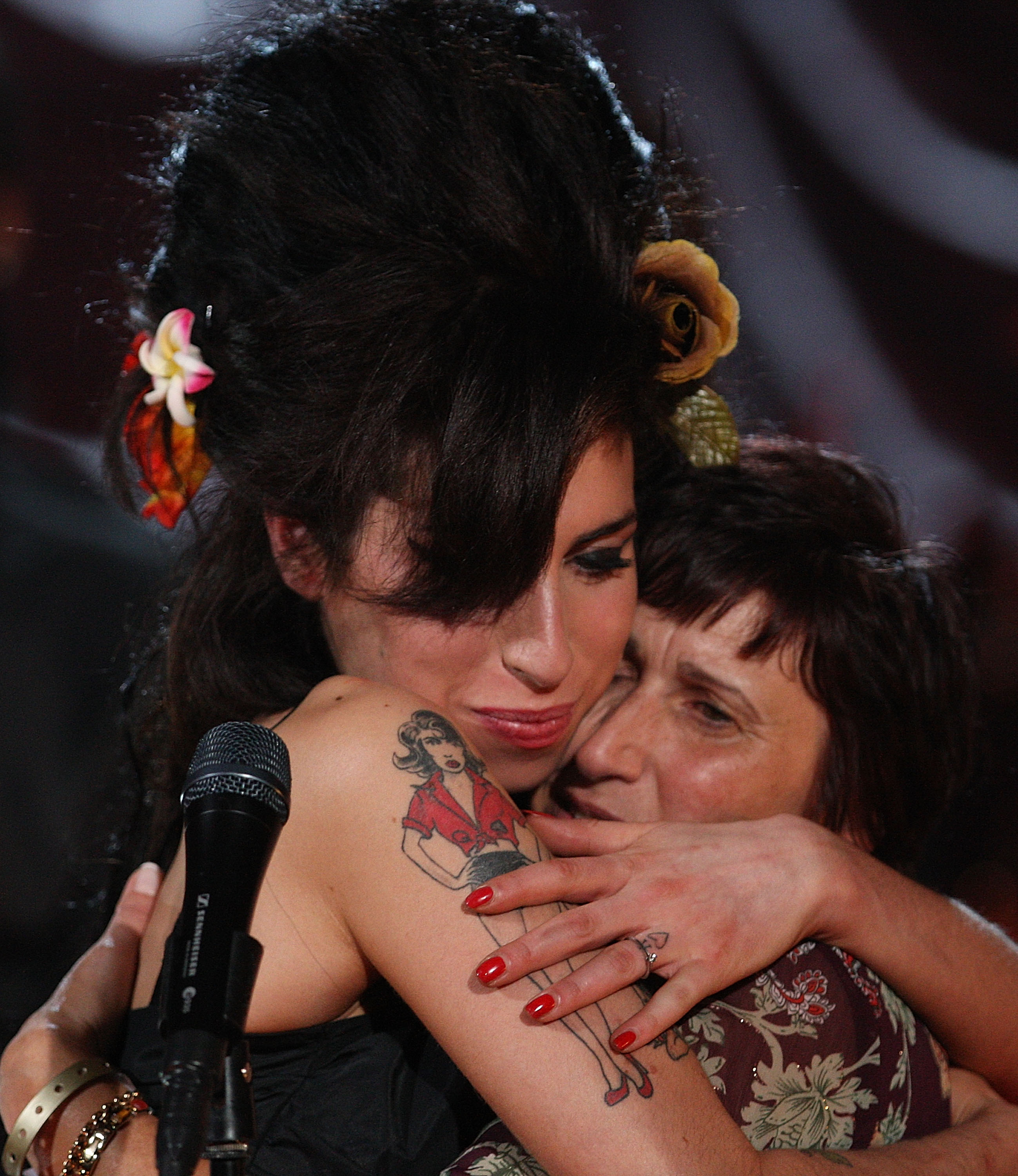 Janis, 66, is the mother of Amy Winehouse, and had her daughter with her first husband Mitch Winehouse.

She is now married to Richard Collins who she wed in 2011.

Janis lives with Multiple Sclerosis, a condition which threatens to strip her of her memories of Amy. 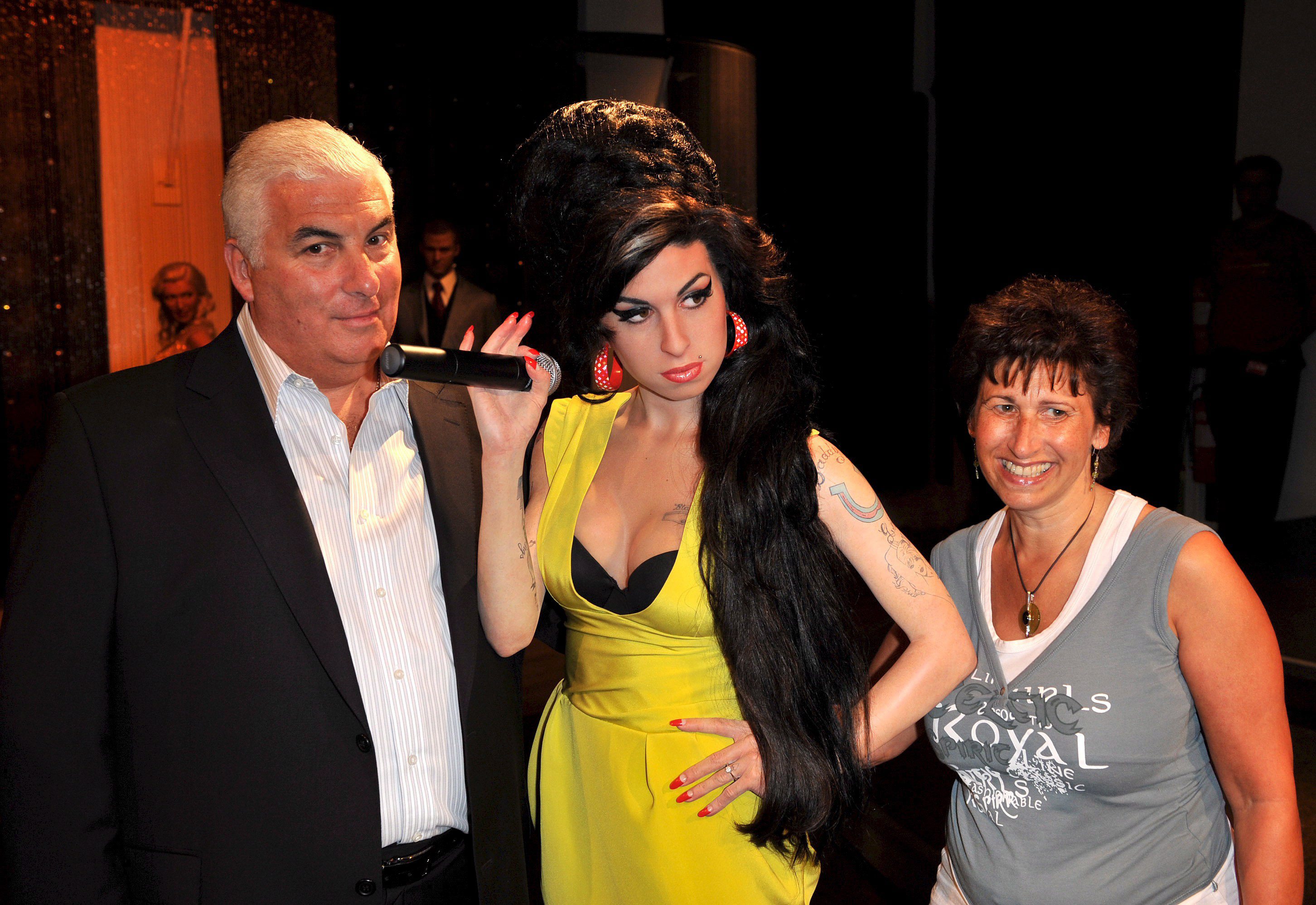 What were her last words to Amy Winehouse?

Speaking to ITV's Lorraine, Janis was asked about her final moments with Amy.

Janis recalled: “I remember exactly. I said to her, ‘Amy I love you’ and she said, ‘I love you too mummy.’ But that’s how we were and I could express my love to her, always.”

She dded: “She was very protective of me.”

What has she said about Amy Winehouse's death?

In the same interview with Lorraine, when asked how she felt when she was told Amy had died, Janis said: “It took time for me, disbelief.”

Her husband Richard then said: “It was the worst day of my life. I got the phone call to say that Amy had gone. It was actually her cousin, Martin that phoned.

"I said, ‘Don’t be silly, we were with her yesterday.’ And he said, ‘No, I’m being absolutely serious.’ And then I had to tell Janis.

"I said, ‘Janis, I don’t know what to say, she’s gone.’ She looked at me and she thought I was talking about my mum, because my mum died a month after Amy – my mum was seriously ill.”

What has Janis said about the Reclaiming Amy documentary?

Janis is hoping that the BBC2 documentary Reclaiming Amy – which airs on July 23, 2021 at 9pm – will help people to see her daughter in a new light.

She told the BBC: “I don't feel the world knew the true Amy, the one that I brought up.

"I’m looking forward to the opportunity to offer an understanding of her roots and a deeper insight into the real Amy.”