AMAR Latif will be back on our screens for Celebrity Masterchef 2020 and he will be the first blind contestant on the show.

His big break was on BBC2 reality series Beyond Boundaries, which followed a group of disabled adventurers trekking 220 miles through Central America and has since turned to acting and presenting. 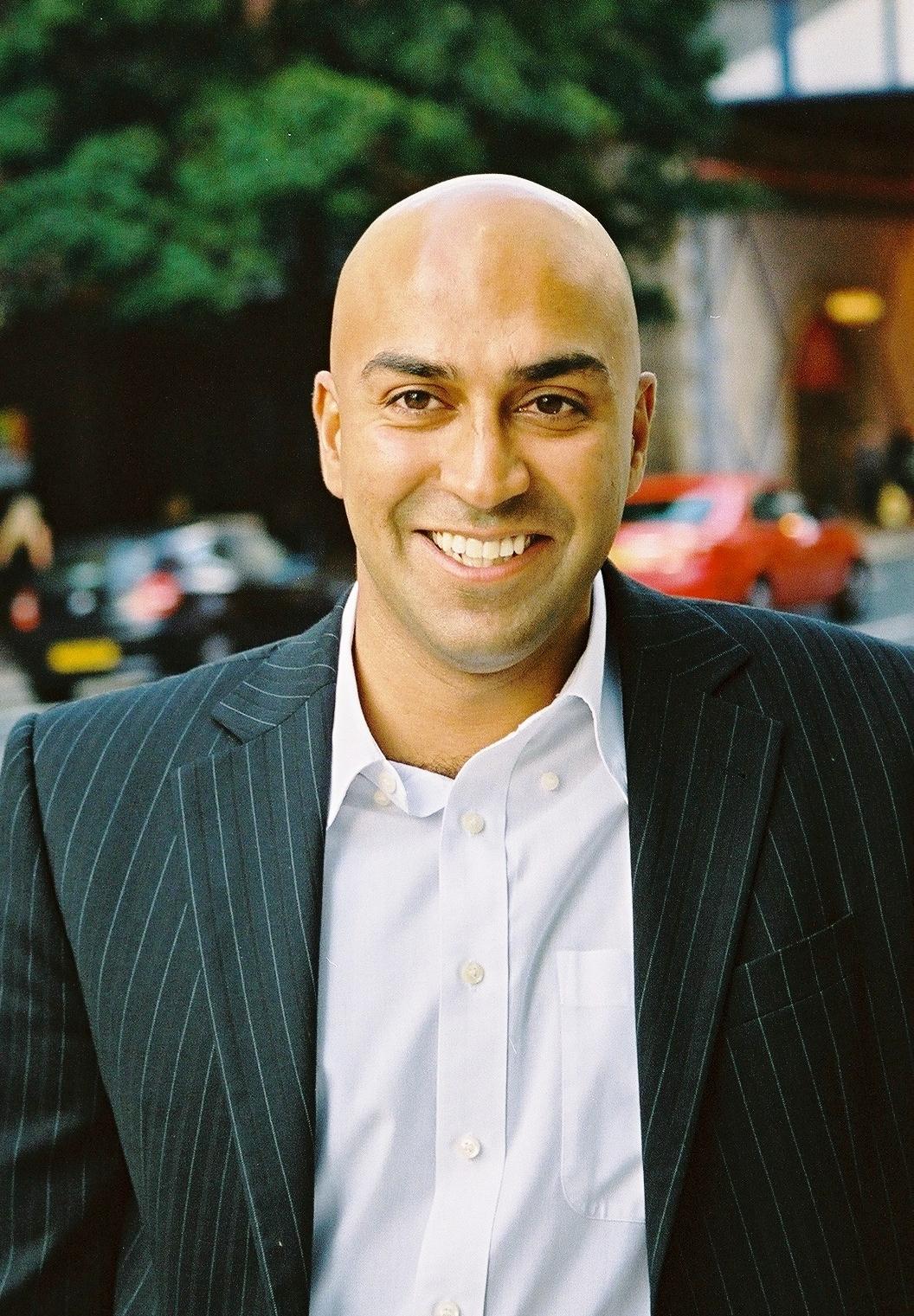 Who is Amar Latif?

He has featured on a number of TV programmes including BBC Two documentary Beyond Boundaries as well as directing the Channel 4 documentary Sightseeing Blind which was broadcast in April 2007. 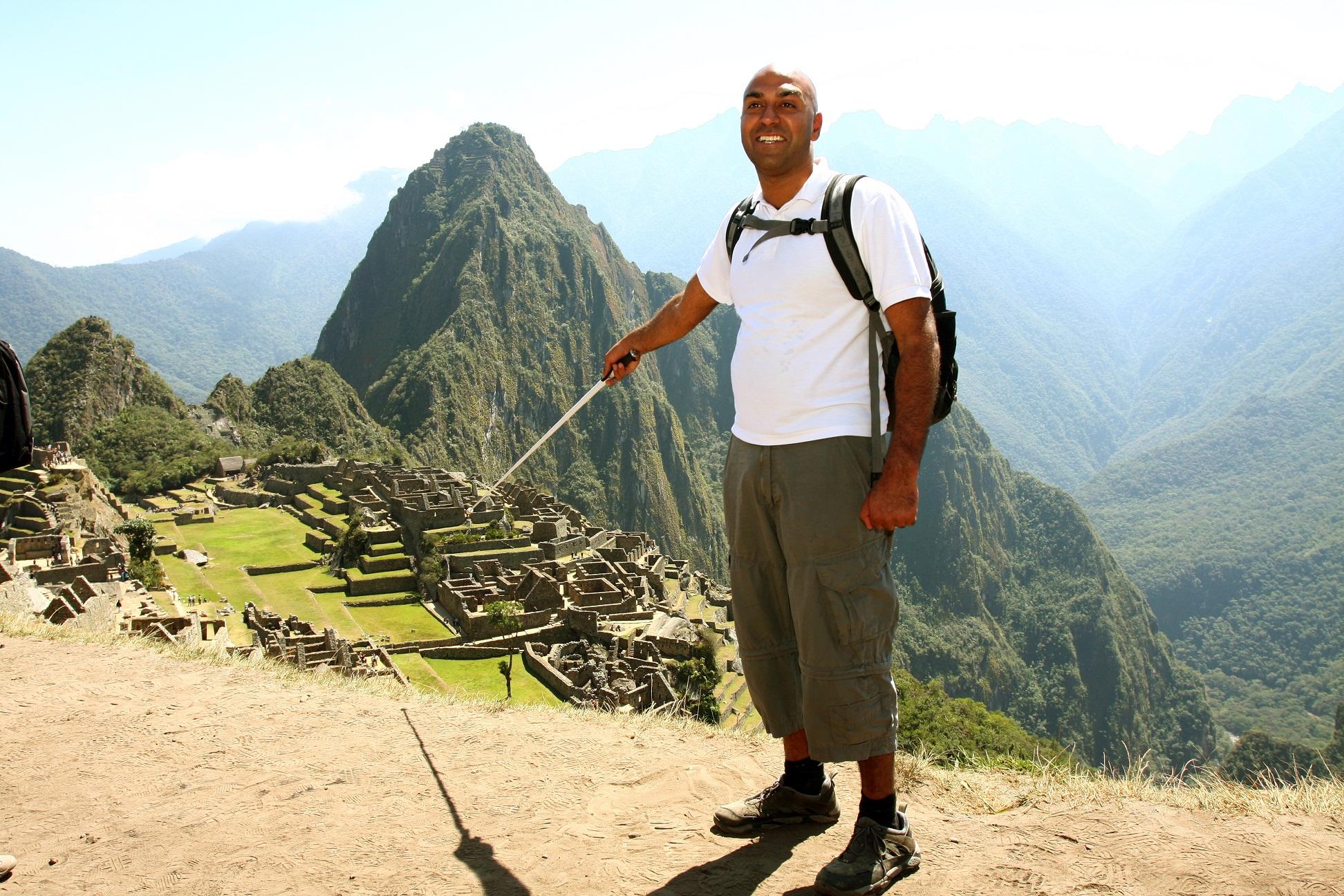 How did Amar Latif become blind?

Amar was just four years old when doctors told his parents he would become permanently blind.

The star had lost 95 per cent of his sight by the time he was just 18 because of an incurable eye condition called retinitis pigmentosa.

However Amar has never let it stand in his way and has travelled the world, and is also a keen fund-raising public speaker. 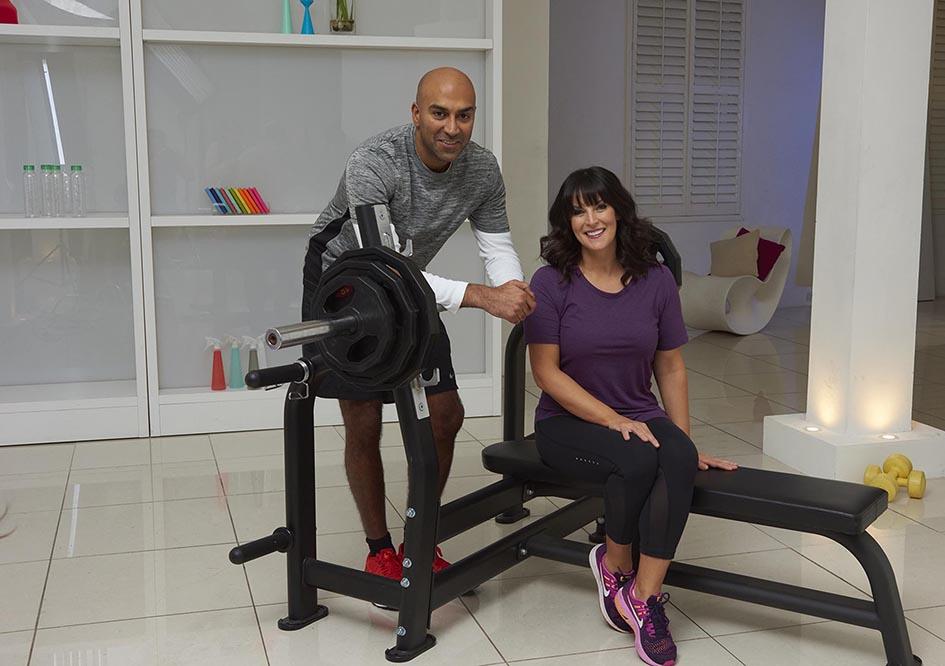 What is Traveleyes and when did Amar start the company?

Amar launched Traveleyes in 2004 after struggling to find travel companies who would accommodate an independent blind traveller.

Traveleyes sees visually impaired and sighted travellers embarking on trips around the world together, sharing their experiences.

The company now has a team of travel experts and aims to focus on experiencing the world with all five senses.

When is Travelling Blind on TV?

You can catch the show on BBC2 at 8pm in an hour-long episode.

But don't fret if you miss it, the one-off documentary will be available to watch on iPlayer after broadcast.

What is it about?

Sara acts as Amar's 'eyes' on the excursion – describing the scenery – as they both experience all that the country has to offer.

And Amar's heightened senses help Sara appreciate things that are going on around her that she may not have otherwise noticed.

Like when he encourages the funnywoman to really listen to the sound of millions of bees at a beehive or take in the atmospheric scents of Isanbul's Grand Bazaar.

The documentary makes for a stimulating and multisensory exploration of Turkey and may even leave you wanting to put down your camera and really experience your surroundings on your next trip.