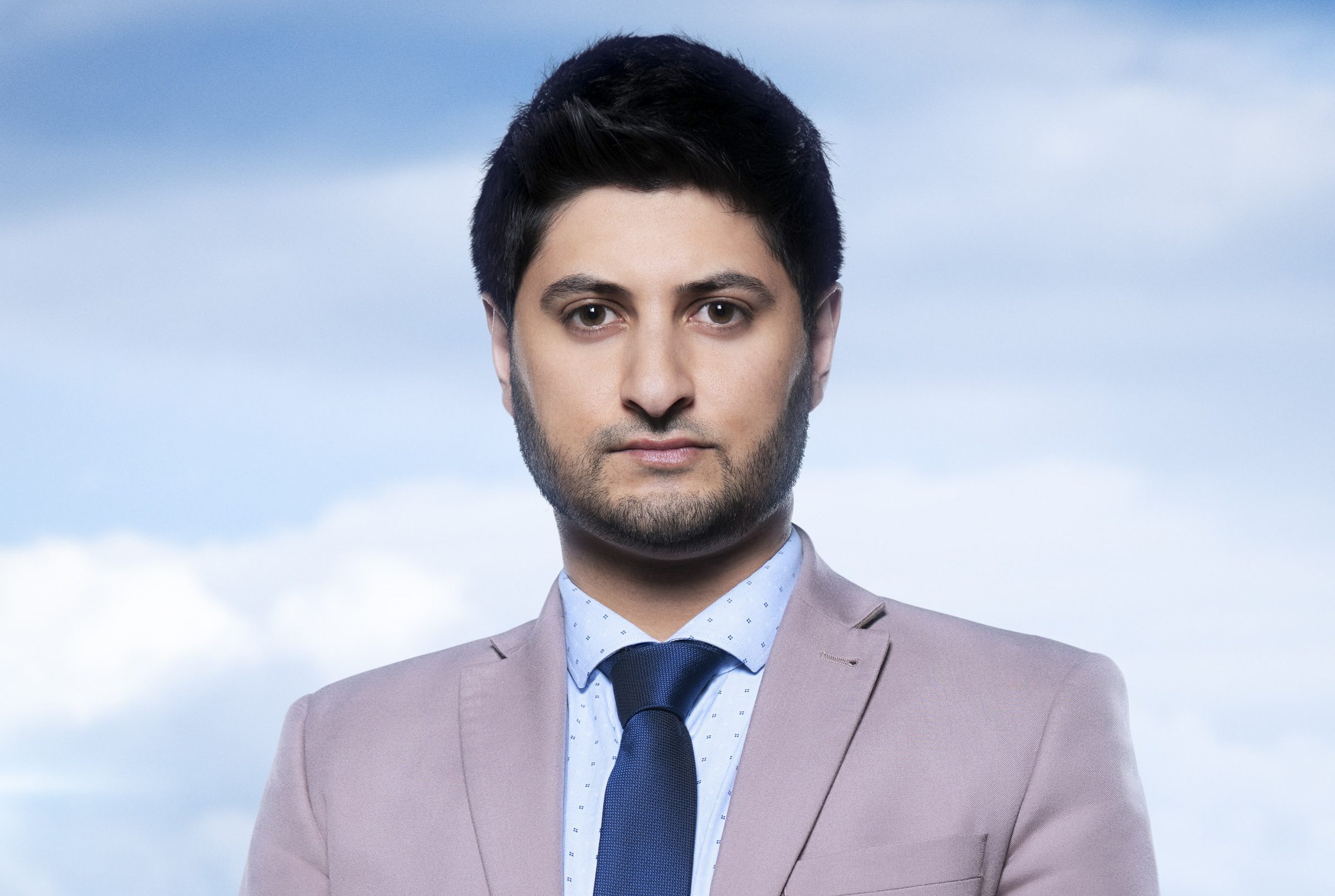 *Warning: This article contains spoilers from the first episode of The Apprentice 2022.

Harry Mahmood has become the first candidate from this year’s line-up to be fired by Lord Alan Sugar in series 16 of The Apprentice.

The Regional Operations Manager, 35, found himself at the centre of several rows throughout the first task, which saw the two rivals teams create a cruise ship brand and supporting advertising campaign which they pitched to the big wigs of the travel industry.

While neither team proved to be particularly inspiring, the boys – lead by Akshay Thakrar – found themselves at the ominous Le Cabana café, which replaces The Bridge, after producing a logo which resembled a turd and was missing the brand name.

Lord Sugar even went as far as calling it the ‘worst logo I’ve ever seen’.

After ending up in the boardroom with Akshay and sub leader Akeem Bundu-Kamar, it was Harry who ended up on the chopping block.

‘I feel like I’ve been robbed of that opportunity which is really annoying but I accept that was the fate for me because I believe what is meant to be is meant to be.’

The Apprentice airs Thursdays at 9pm on BBC One.