IVY Getty is a model, artist, and oil heiress whose family is worth billions.

Ivy's father tragically passed away in 2020. 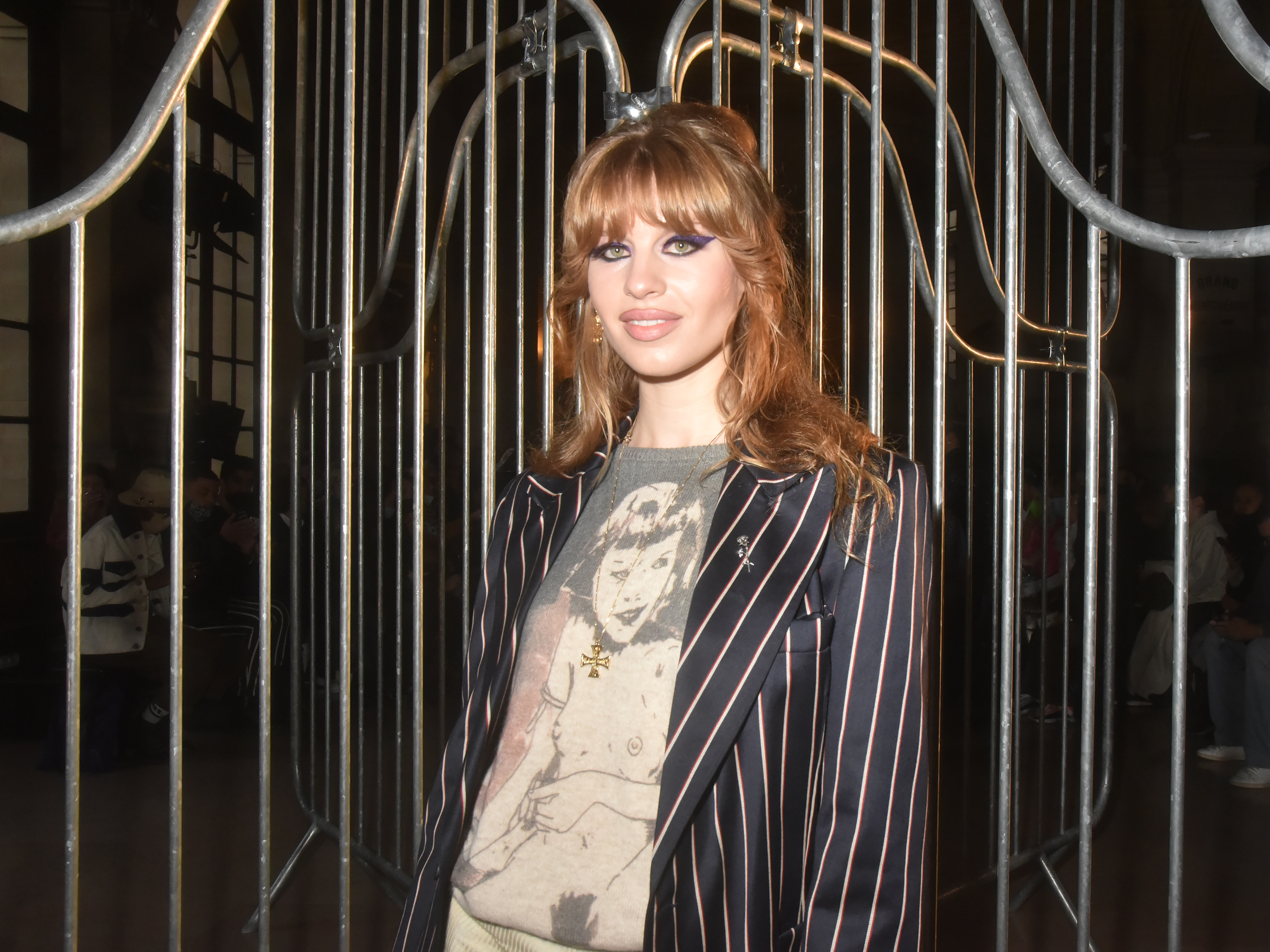 Who is Ivy Getty and what is her net worth?

She is the great granddaughter of John Paul Getty, the American-born British petroleum industrialist who founded the Getty Oil Company in 1942 alongside his father, George Getty.

While Ivy's family is extremely wealthy, it remains unclear what her personal net worth is.

In 2015, the Getty family was worth an estimated $5billion, according to Forbes, and was ranked No. 56 on their list of America's Richest Families before dropping off the following year.

Who is Ivy Getty's dad?

Ivy is the daughter of John Gilbert Getty, who was known as the Getty Oil heir, set to inherit the family fortune.

However, on November 20, 2020, Ivy's father passed away at the age of 52, after suffering from cardiomyopathy and chronic obstructive pulmonary disease, caused by an accidental drug overdose.

"John leaves behind his daughter, Ivy Getty, whom he loved beyond measure, and his brothers Peter and Billy. His brother, Andrew, predeceased John. John's mother, Ann Gilbert Getty, passed this September," Gordon Getty wrote at the time in a statement to People. 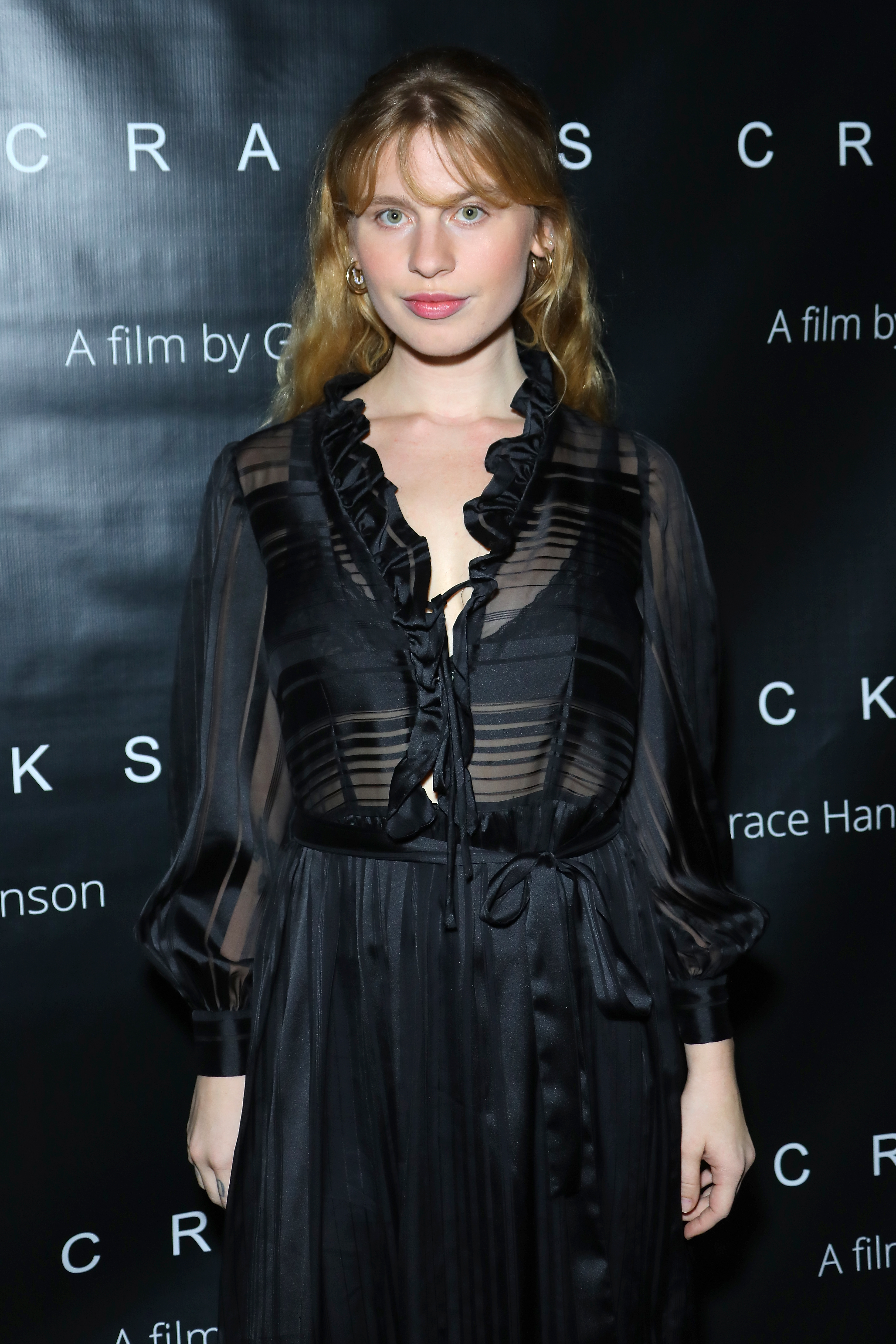 "John was a talented musician who loved rock and roll. He will be deeply missed."

Following his passing, Ivy then paid a touching tribute to her dad on Instagram.

"I will forever be the proudest daughter," she wrote alongside pictures of them.

"Love you so much Dad….life is cruel sometimes…. I have not one, but two guardian angels watching over me now…here are some of my favorite pictures of him (and selfishly a couple of us)."

Who is Ivy Getty's mom?

Her mother is Alyssa Boothby Getty. Little information is publicly known about Alyssa.

It was reported that Alyssa is a jewelry designer who sometimes goes by the nickname Alyssa Jewels.

It’s unknown when she separated from John Gilbert Getty, but it was during Ivy’s younger days according to The Focus.

An insider once claimed to Page Six that Ivy's mother was "not really around much."