The United Kingdom has officially been announced as the host of next year’s Eurovision Song Contest after reaching an agreement with this year’s winner, Ukraine. However, it is still unconfirmed which city the world’s biggest music competition will be taking place.

Where will the Eurovision Song Contest be?

The BBC has officially announced next year’s Eurovision Song Contest will be held in the UK.

In a new statement, they said: “It is a matter of great regret that our colleagues and friends in Ukraine are not able to host the 2023 Eurovision Song Contest.

“Being asked to host the largest and most complex music competition in the world is a great privilege.

“The BBC is committed to making the event a true reflection of Ukrainian culture alongside showcasing the diversity of British music and creativity.

“The BBC will now begin the process to find a host city to partner with us on delivering one of the most exciting events to come to the UK in 2023.” 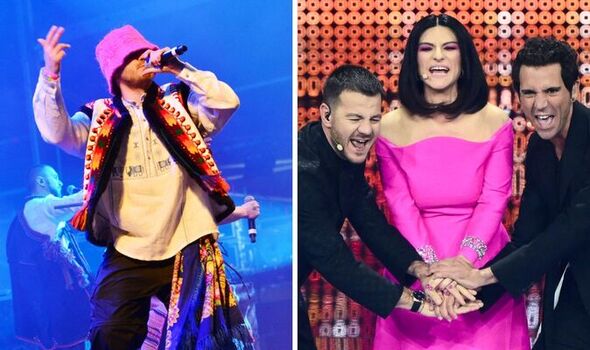