AS Hurricane Sally takes its toll, Weather Channel presenter Jim Cantore is at the forefront of the storm.

He is moving across the US to make sure he gives viewers the best up-to-date coverage. 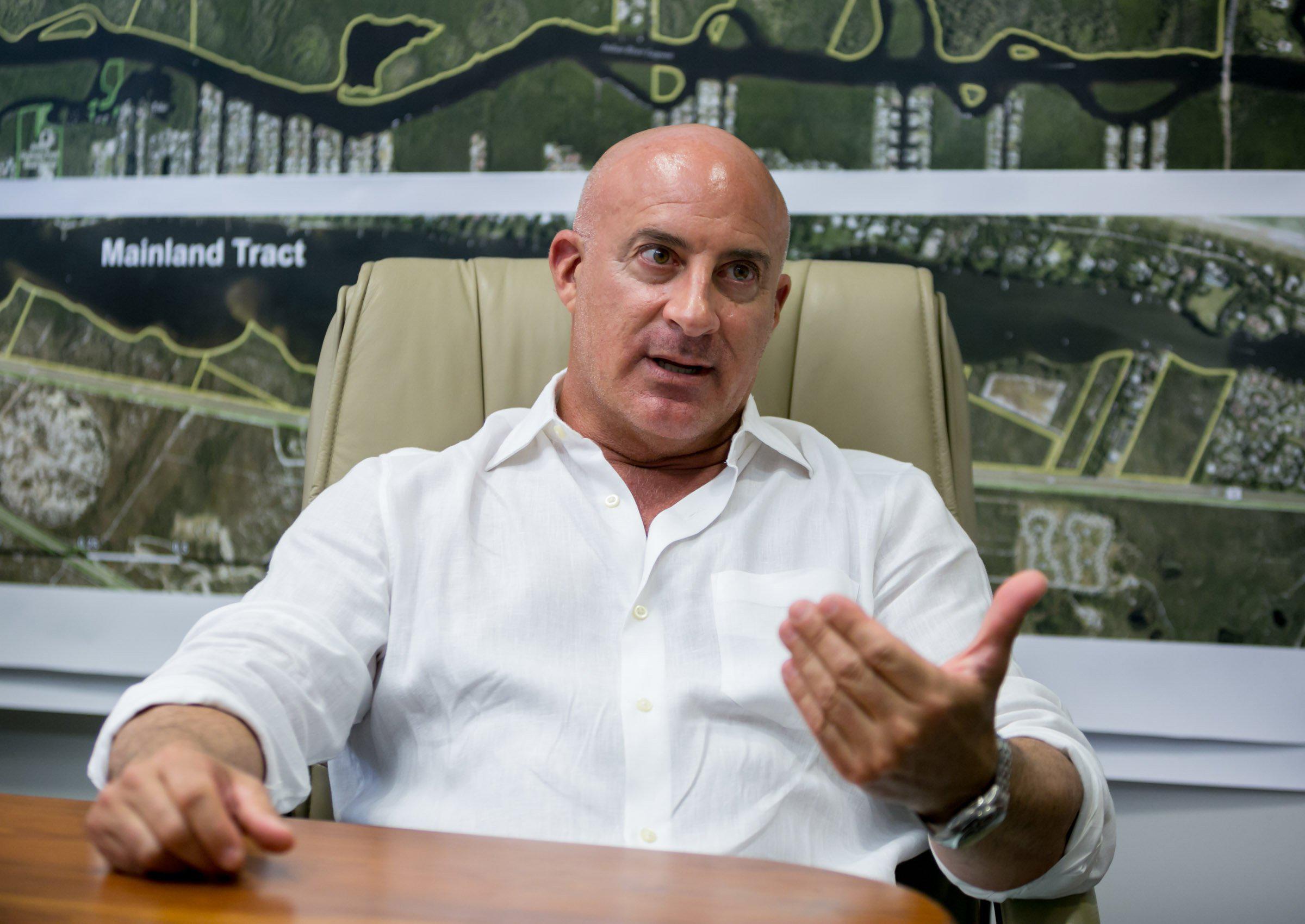 When Jim is in your town, it’s time to take cover or evacuate.

The presenter was live for the Weather Channel Monday morning(September 14, 2020) in New Orleans.

But as the storm’s track shifted east he was in Gulfport on Tuesday (September 15, 2020. 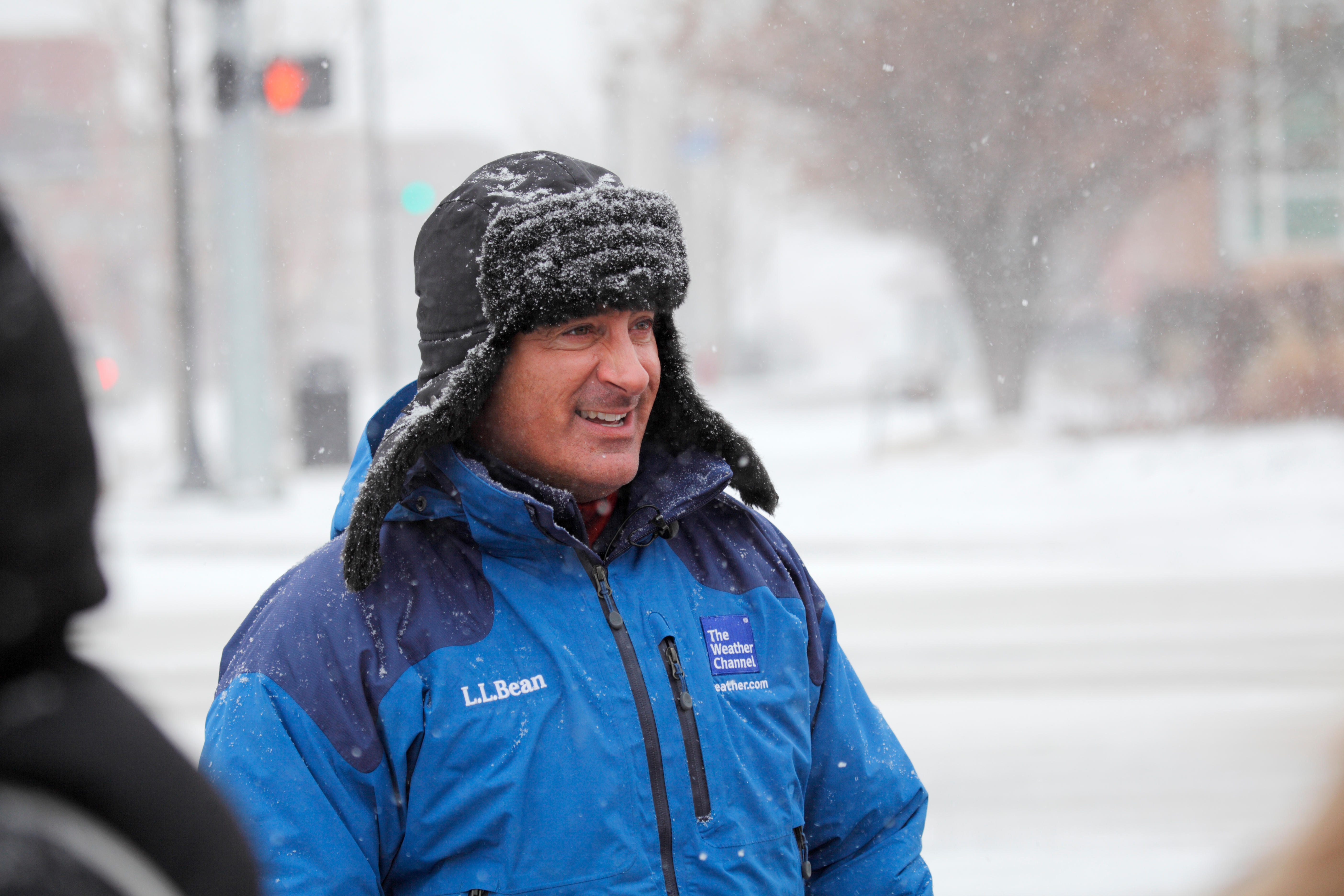 Who is Jim Cantore?

Jim is a veteran of numerous major storms on the Gulf Coast and is known to take the most dangerous post as the storm nears.

He is a 56-year-old meteorologist.

The Weather Channel gave him his first job out of college in July of that year and he has worked there ever since.

Jim has since become one of the most well-known meteorologists on television. 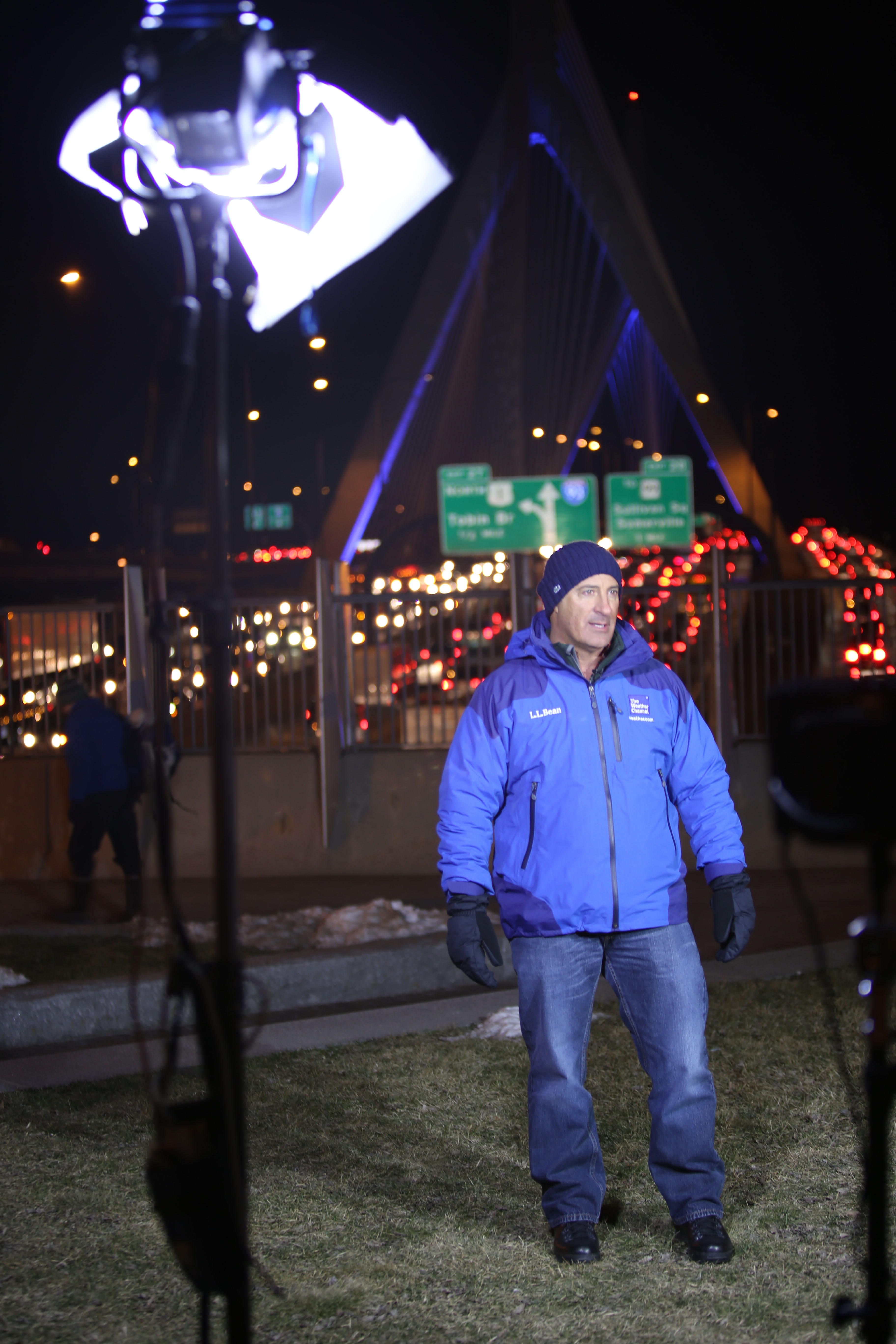 Where will the other Weather Channel presenters be today?

Here’s where the other Weather Channel reporters will be today (September 16, 2020)

What do we know bout Hurricane Sally?

On September 15, it was reported that Hurricane Sally was slowly "inching its way" north and was located roughly 60 miles east of the mouth of the Mississippi River.

The National Hurricane Center said Sally has maximum sustained winds of 80 mph and was moving at roughly two mph,

Sally is forecast to bring "historic, life-threatening flash flooding" to the Gulf Coast as the slow-moving Category 1 heads north.

Alabama, Mississippi, and Louisiana have all declared states of emergency as more than 17million people lie in the path of the hurricane – and residents have been urged to flee if possible.