GOSSIP Girl thrilled fans in the late noughties with its tale of the scandalous lives of Manhattan's elite.

The show is back for a 2021 reboot, but is it still filmed in New York City? 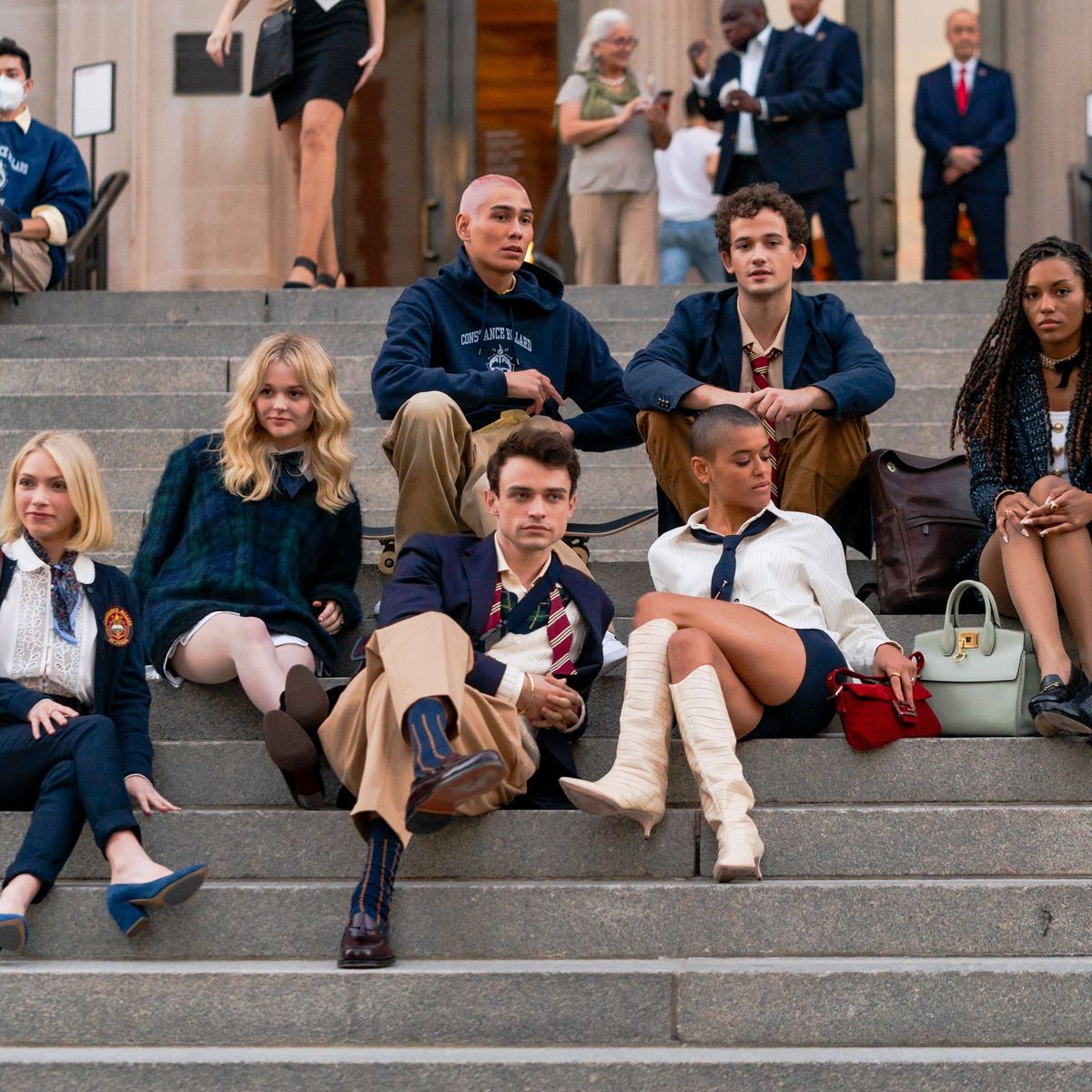 Where is the Gossip Girl Reboot filmed?

Good new guys, the new Gossip Girl uses pretty much all the same locations as before.

The series has been shot in and around Manhattan, and once again the Upper East Side is the main focus.

Although some of the locations are being under wraps, some of Blair and Serena's old haunts were featured in episode one of the reboot.

Like the original show, the mean girls still sit on the steps of The Met.

Located in the Upper East Side right along Central Park, The Metropolitan Museum of Art was featured many times in the original Gossip Girl as a hangout spot.

In the first series a lot went down on this steps, and it was backdrop for the power struggle between Blair and pretty much anyone else.

The cast of thereboot were spotted filming here in November 2020.

The Museum of the City of New York

While there are actually many private prep schools in New York City, Constance Billard and St. Judes are unfortunately nonexistent.

However, the building used to film is not a school, it is in fact the Museum of the City of New York.

It is located in East Harlem on Fifth Avenue, just over a mile north of The Met.

According to the museum’s website, it features over 750,000 pieces of art on display, and adults can buy tickets for $20. 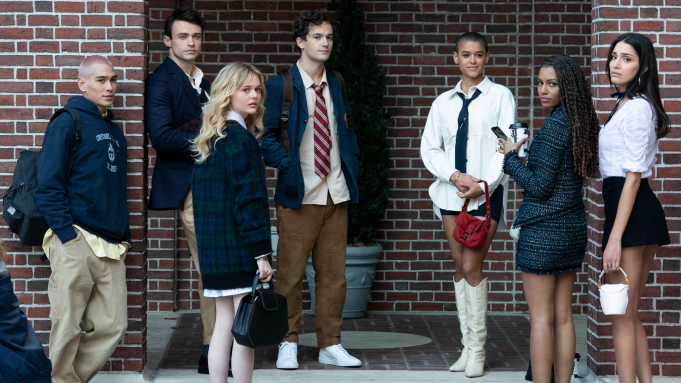 What happens in the Gossip Girl Reboot?

There is a brand new cast, with brand new stories.

Eight years after the original website went dark, a new generation of New York private school teens are introduced to the social surveillance of Gossip Girl.

The prestige series will address just how much social media and the landscape of New York itself has changed in the intervening years.

How can I watch the Gossip Girl Reboot?

You can watch the first episode RIGHT NOW on HBO Max.

The next batch of episodes are then being made available every Thursday over five weeks.

However, the series will be on hiatus from August 12, 2021 until the fall, when the remaining six episodes will be aired.