NCIS Los Angeles series 12 was delayed because filming had to be delayed thanks to the ongoing coronavirus pandemic. To make matters worse, Operations Manager Hetty Lange (played by Linda Hunt) has hardly been seen in the new episodes. However, it has been confirmed that she will soon reappear in the CBS drama during this latest season.

When will Hetty Lange return to NCIS LA?

At the beginning of series 12, Nell Jones (Renée Felice Smith) was asked to visit NCIS LA headquarters for a meeting with Hetty but she was nowhere to be seen.

Via video call, the eccentric manager showed up to give Nell the news that she wouldn’t be available to lead the team and so she needed to fill in for her while she was gone.

Reluctantly, Nell agreed to do so and has grown in confidence during the series but Hetty has still been greatly missed by fans.

CBS has since confirmed though that actress Linda Hunt has been back on set to film Hetty’s comeback episode. 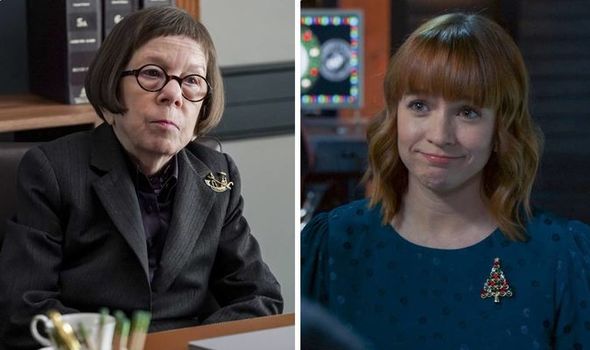 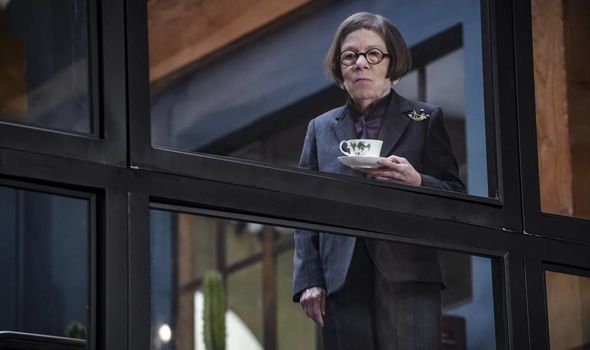 Still shots of scenes showing Hetty’s return to NCIS LA have been shared by TV Line.

The pictures feature both Hetty and Nell greeting one another, the first time they had been in each other’s company for months.

In another image, it shows Nell and her boss hugging in a clearly emotional moment for the pair of them.

But fans will have to wait a little while longer for these scenes to air on CBS. 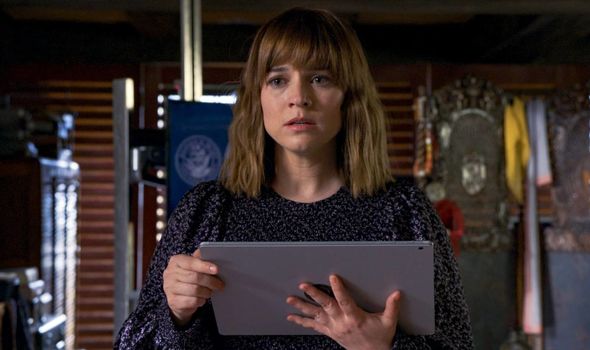 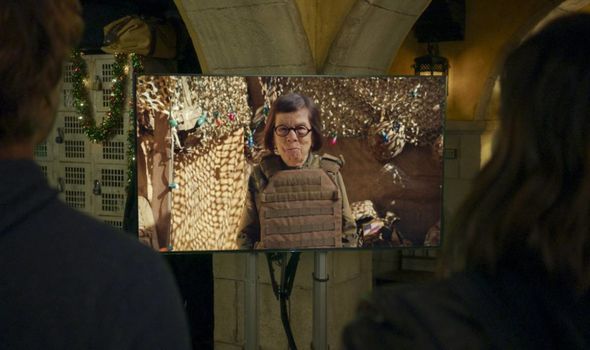 Hetty will not be in the upcoming episode Signs of Change which will be shown on Sunday, May 9.

In fact, actress Hunt still isn’t going to be in the drama for the next few weeks.

Instead, she will make her grand re-entrance to the show in the season 12 finale.

The series’ last instalment is set to air on Sunday, May 23, on CBS.

The creators of NCIS LA decided to keep Hunt out of season 12 because of the coronavirus pandemic.

As she is the eldest member of the cast, they thought it would be safer to have her away from the set.

So any of the video call scenes featuring Hunt were actually shot outside her own home, in her driveway.

Showrunner R. Scott Gemmill said: “We’re doing everything we can to keep everyone safe, and Linda is a little extra special in terms of how we have to look out for her.

“So if Mohammed won’t go to the mountain…”

The team got an indication as to where Hetty could be earlier on in the series.

Agent Callen (Chris O’Donnell) had been told a few Russian “moles” had been sent to Syria and after some digging, they found out Hetty was behind it.

She had gone off the radar to deploy the moles and was now trying to have these people released.

But how will the team react when their manager safely returns home?

NCIS Los Angeles is available to watch on CBS.