CANADIAN singer and songwriter, Michael Bublé, is well known for his jazz and soul inspired music, as well as his Christmas cheer.

On November 10th, he announced the date and guest list for his anticipated Christmas special this year. 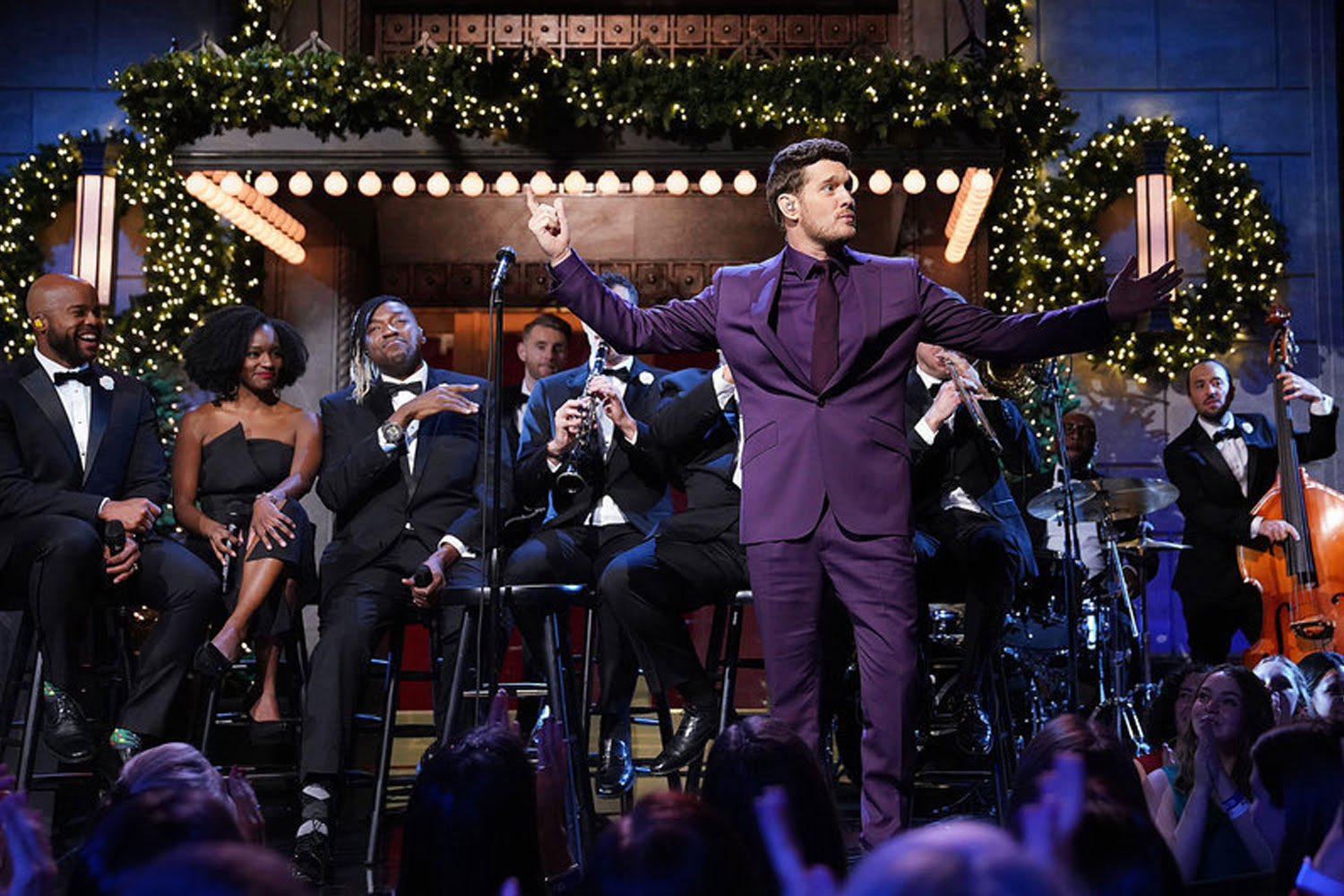 When is Michael Bublé's Christmas 2021 special?

In 2015, Bublé told People that, "the truth is, no matter where I am or what I'm doing, for me, my joy is being with my family and that's what the holidays are to me."

Who is on the Michael Buble special guest list?

Bublé's Christmas special will include many big name guests.

Kermit the Frog will also make a grand appearance.

What is in store for Michael Buble next year?

The "Haven't Met You Yet" singer, is planning to release a deluxe re-issue of his Christmas album and will come out with a new album early next year.

He has also announced his 2022 An Evening With Michael Bublé summer tour. 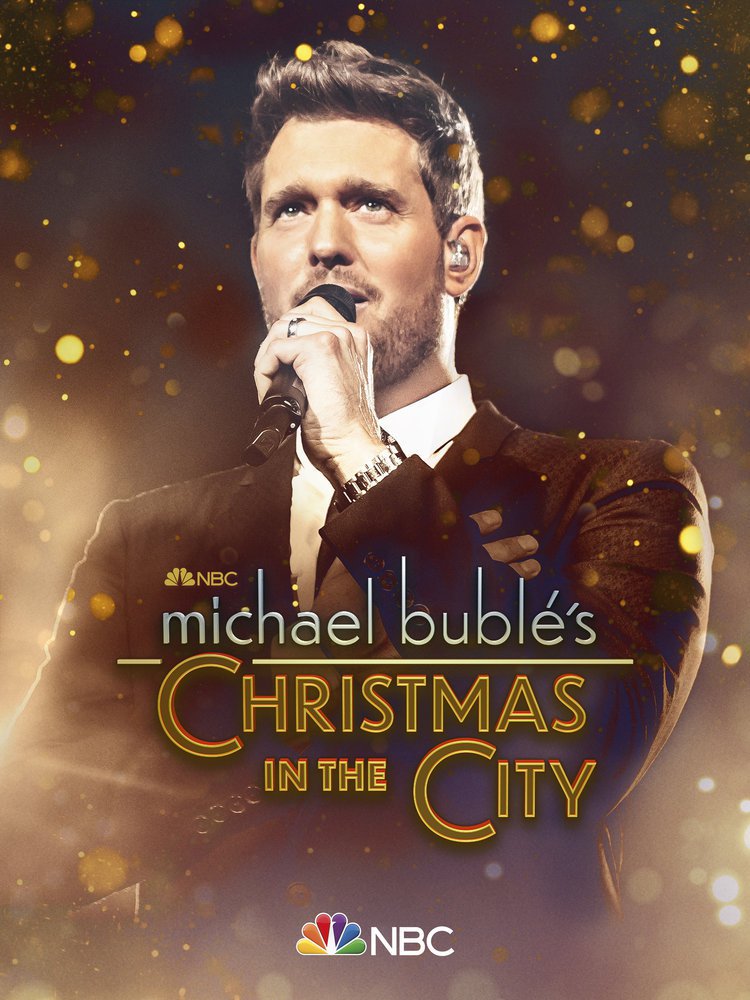