CHRISTINE Lampard is getting ready to welcome another baby into the Lampard family.

The presenter, 41, has though revealed her concerns she is having about giving birth. 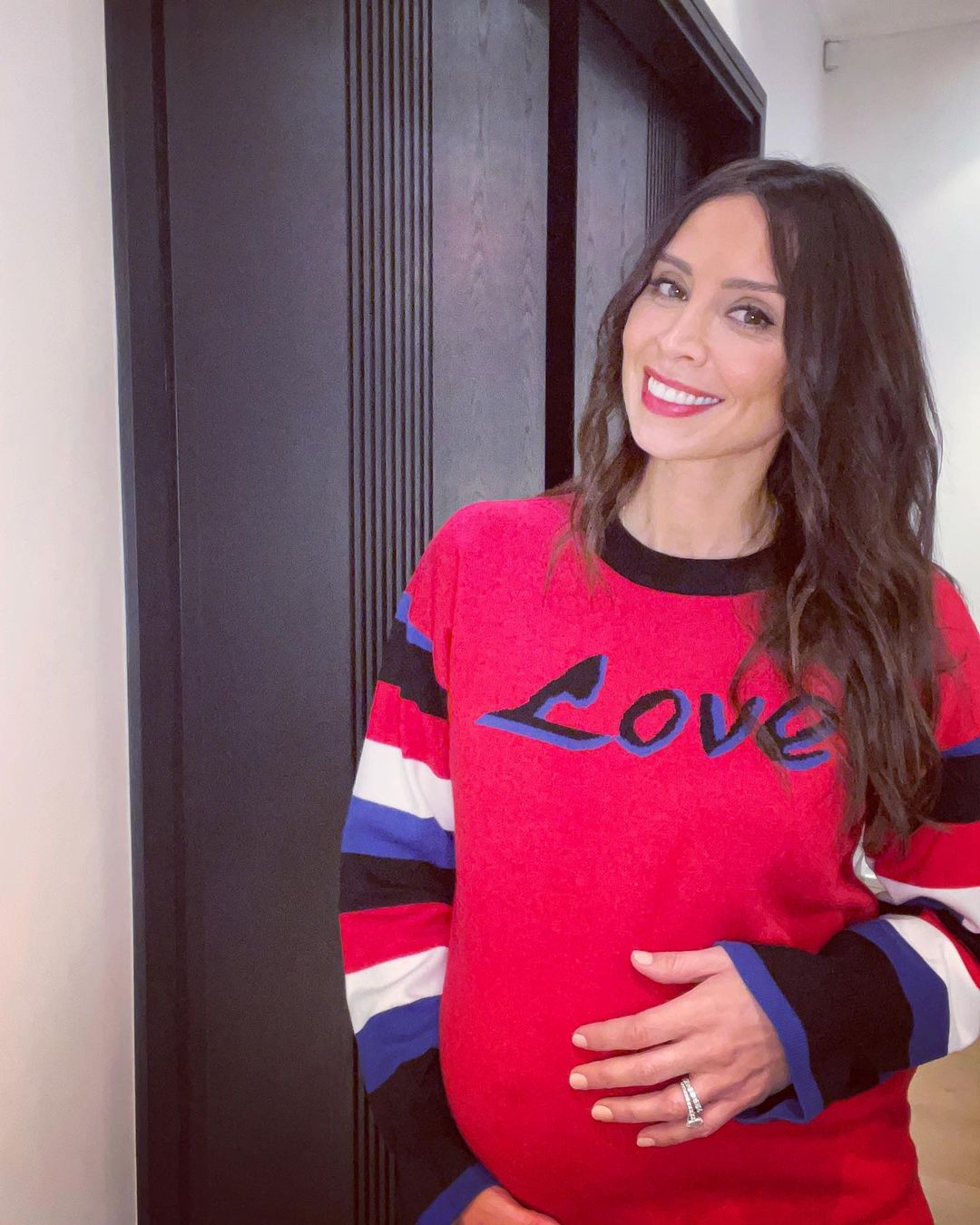 When is Christine Lampard's baby due?

Christine revealed she was pregnant on Instagram on January 9, 2021.

She is six months pregnant and has revealed that her and husband Frank's baby is due in April, 2021.

Speaking about why they didn't reveal their big news for so long, Christine told fans: "It wasn't a big secret, but it never felt like it was an appropriate moment to share a little bit of family happiness.

"You know what I'm like anyway I'm very cautious and low-key and no fuss. It suited me to let things tick along and feel relatively safe, if you can do at any point during pregnancy." 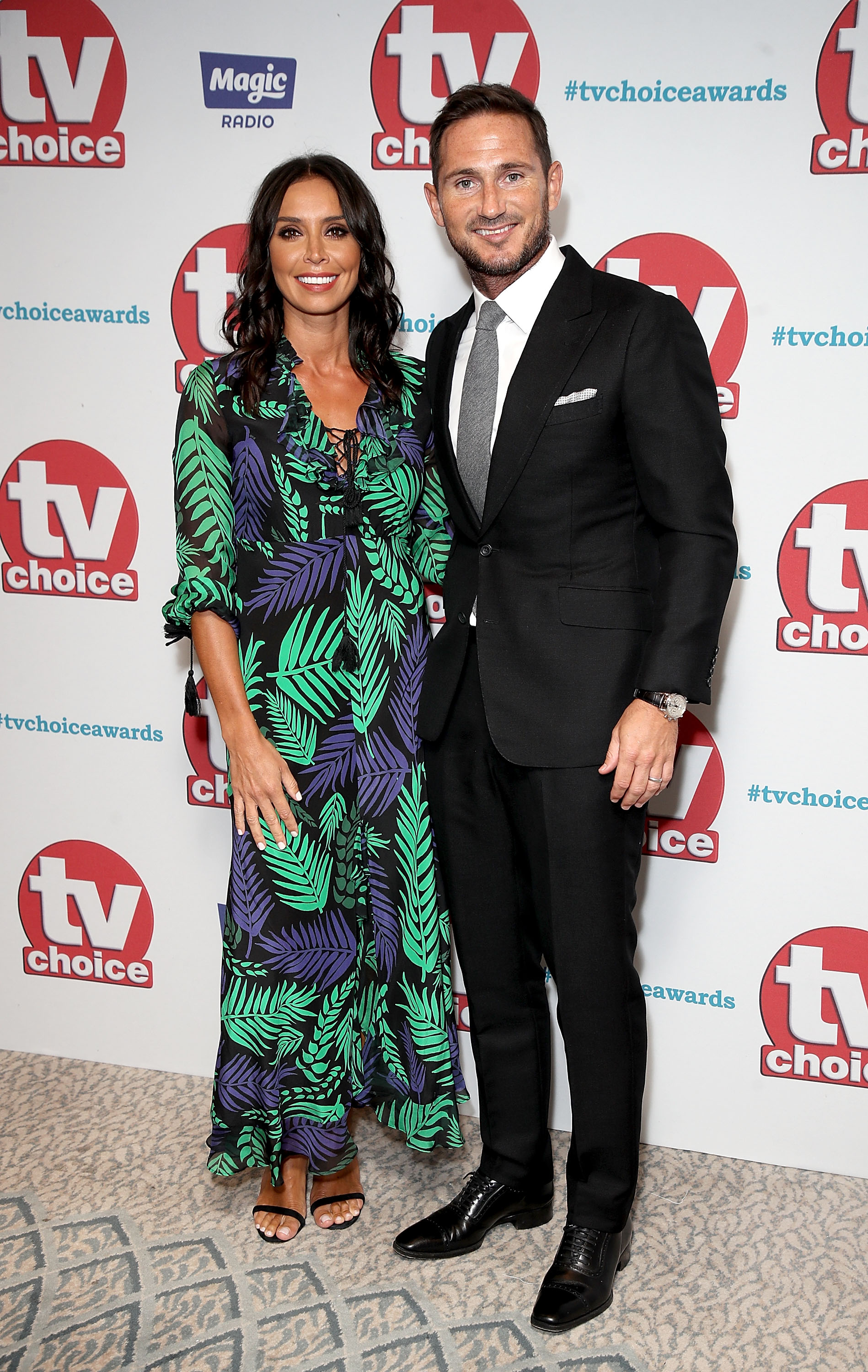 How many children does Christine Lampard have?

Christine also has a two-year-old daughter Patricia, who was named after Frank's late mother.

Frank also has two daughters from a previous relationship – Luna, 15, and Isla, 13. 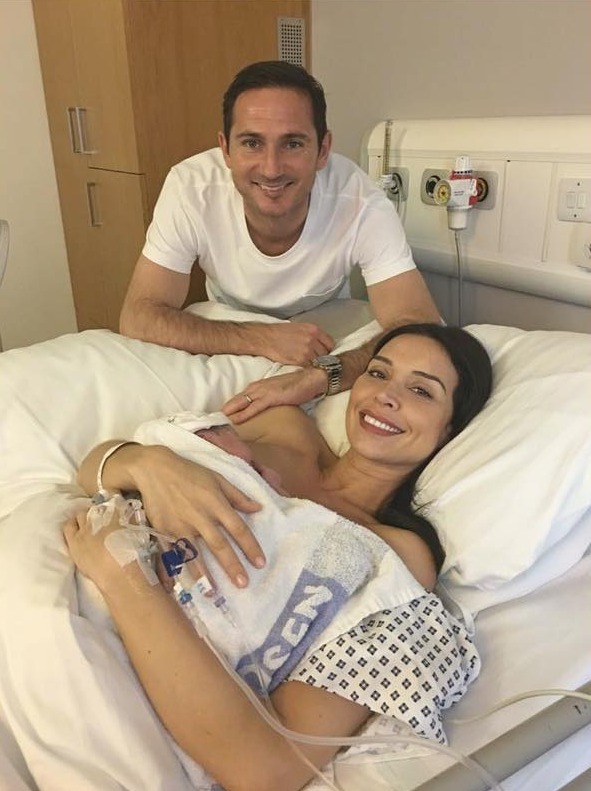 What Christine Lampard she said about the birth?

Christine revealed her fears of giving birth alone as lockdown restrictions are expected to be toughened.

Speaking on Loose Women as a guest, she said: "It's the unknown, you don't quite know what the outcome is going to be.

"You have to look after yourself as best you can.

"I am thinking ahead to April and what will happen then. Hopefully the world will be a better place, but ideally I'd like Frank beside me. I don't want to do it on my own.

"There's a lot of uncertainty and I'm being overprotective and as overcautious as I can. I'm trying to be really sensible. It's lonely going to hospital appointments on your own all of the time."