THE young daughter of TikTok star and influencer Kate Hudson passed away on June 20 at the age of two. 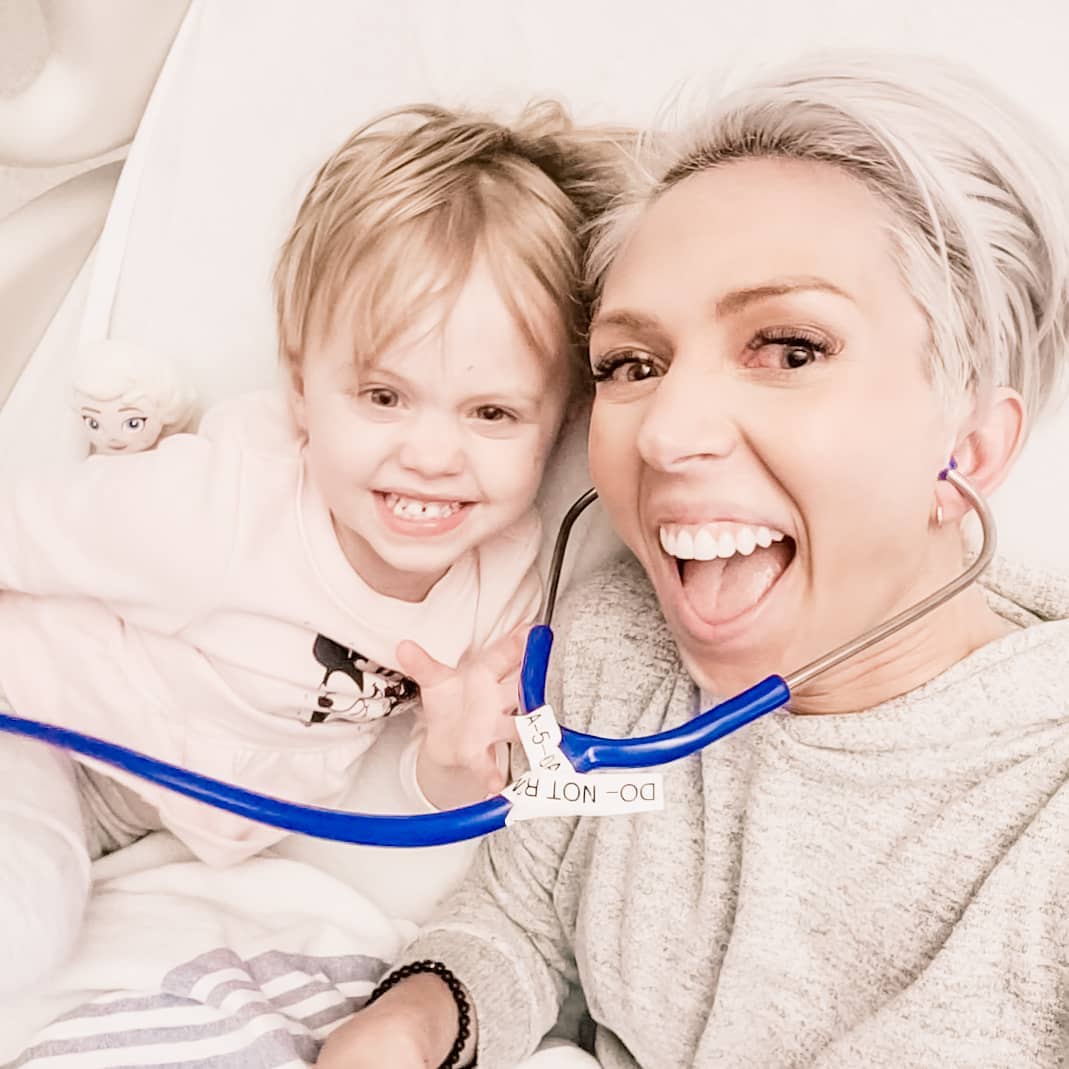 What was Kate Hudson's daughter Eliza's cause of death?

Kate Hudson's daughter Eliza had been battling cancer since she was 10 months old.

The child was diagnosed with an aggressive cancer known as Rhabdoid tumor, a rare childhood tumor that often starts in the kidneys and other soft tissues.

"My sweet baby girl. I don't know how we will go on without you," Hudson wrote on on Instagram page on June 21, one day after her daughter's death.

"I know we promised you we would we brave, just like you.

"I thought that because we knew you were dying, that your death would not feel so sudden. But it did. 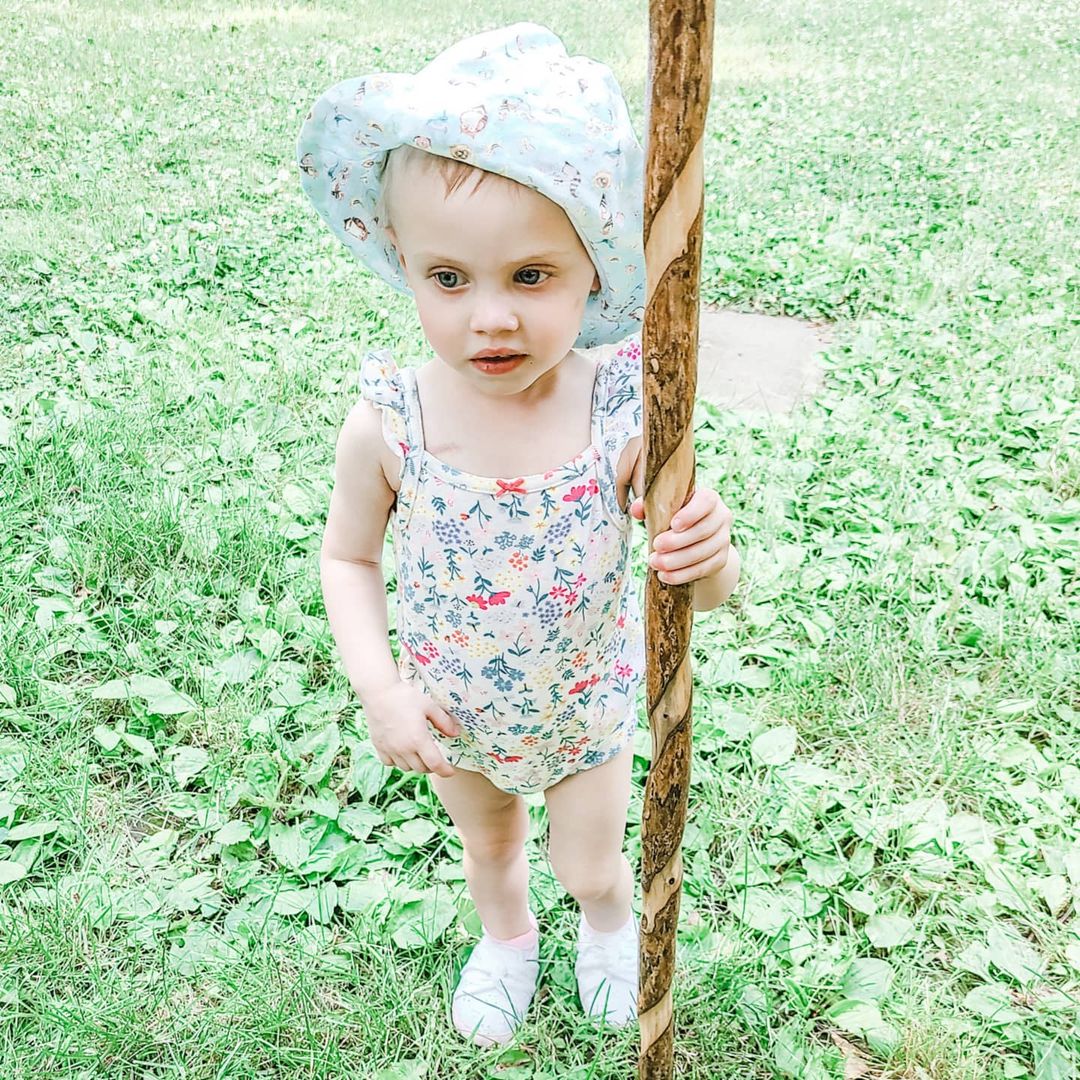 "I woke up this morning, still half asleep, and reached for your hand," Huson continued.

"But you were not there. You left last night. In a van that took you away.

"I wanted to run after you. But I couldn't. I have to accept this new reality … but I am not ready to let you go. 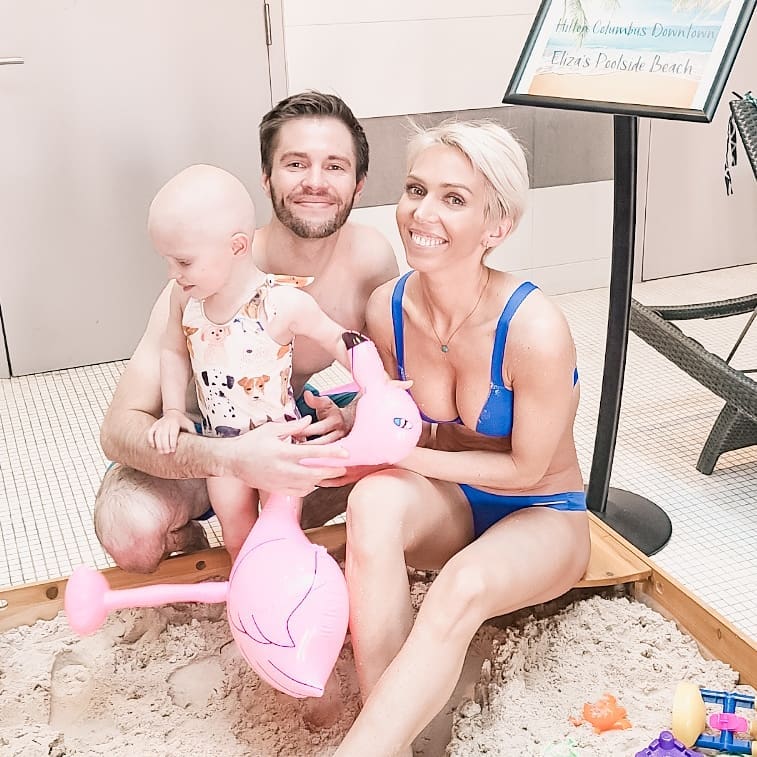 "I don't think I ever will be ready to move on."

Eliza was born on August 8, 2018. She had endured multiple surgeries, and chemotherapy in her cancer battle.

Kate and her fiance Chance Moore revealed that "nothing worked" and "the cancer kept growing."

Hudson, who has several million followers on TikTok, is known for her lifestyle and health-related content.

Chance stars alongside her in the TikTok videos that often feature an inspirational message.

It is unclear when the couple started dating.