STEVE Martin and John Hoffman teamed up in the new mystery-comedy Hulu series, Only Murders in the Building.

Season one of the comedy series began streaming on Hulu on August 31. 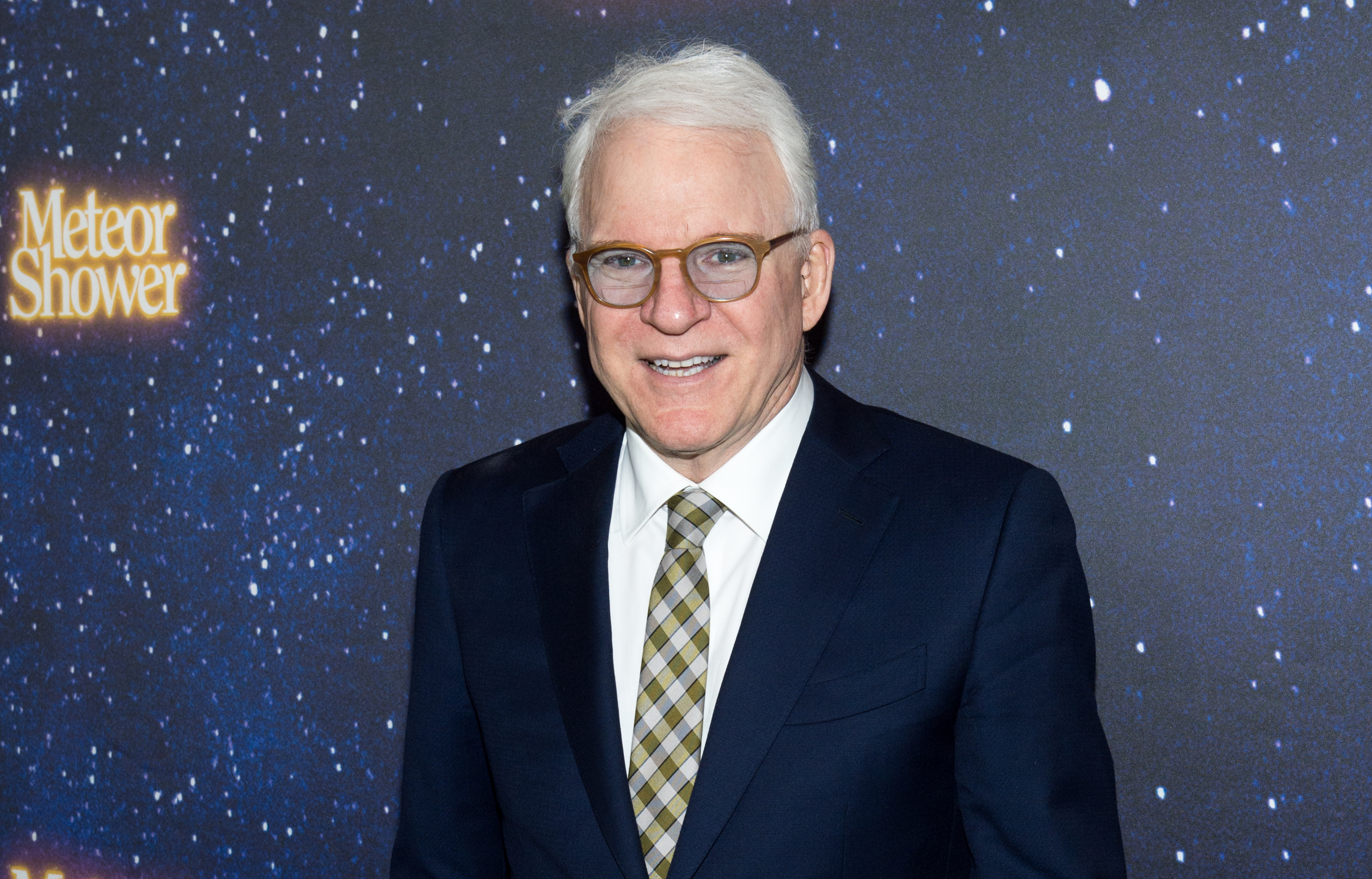 Who is Steve Martin?

Martin, 76, is an American actor, comedian, writer and producer.

The 76-year-old has won five Grammy Awards, a Primetime Emmy Award, and an Honorary Academy Award throughout his career.

Martin rose to fame in the 1960s as a writer for The Smothers Brothers Comedy Hour and later as a frequent host on Saturday Night Live.

He branched away from comedy in the '80s and transitioned to acting, where he starred in films like The Jerk, Dead Men Don't Wear Plaid, The Man with Two Brains, Three Amigos, Dirty Rotten Scoundrels and LA Story.

What is Steve Martin's net worth?

According to Celebrity Net Worth, Martin's fortune reportedly stands at $140million.

Martin has hosted SNL 15 times as a compilation of his greatest moments, SNL: The Best of Steve Martin was released on DVD in 2000.

What did Steve Martin and Martin Short say on Today?

Martin Short and Martin spoke with Today about their newest Hulu project, Only Murders in the Building.

The duo has created some of TV and film's most enduringly funny characters.

Still, one of their most memorable collaborations was on 1991's Father of the Bride, in which Martin played the anxious dad and Short the German wedding planner Franck Eggelhoffer. 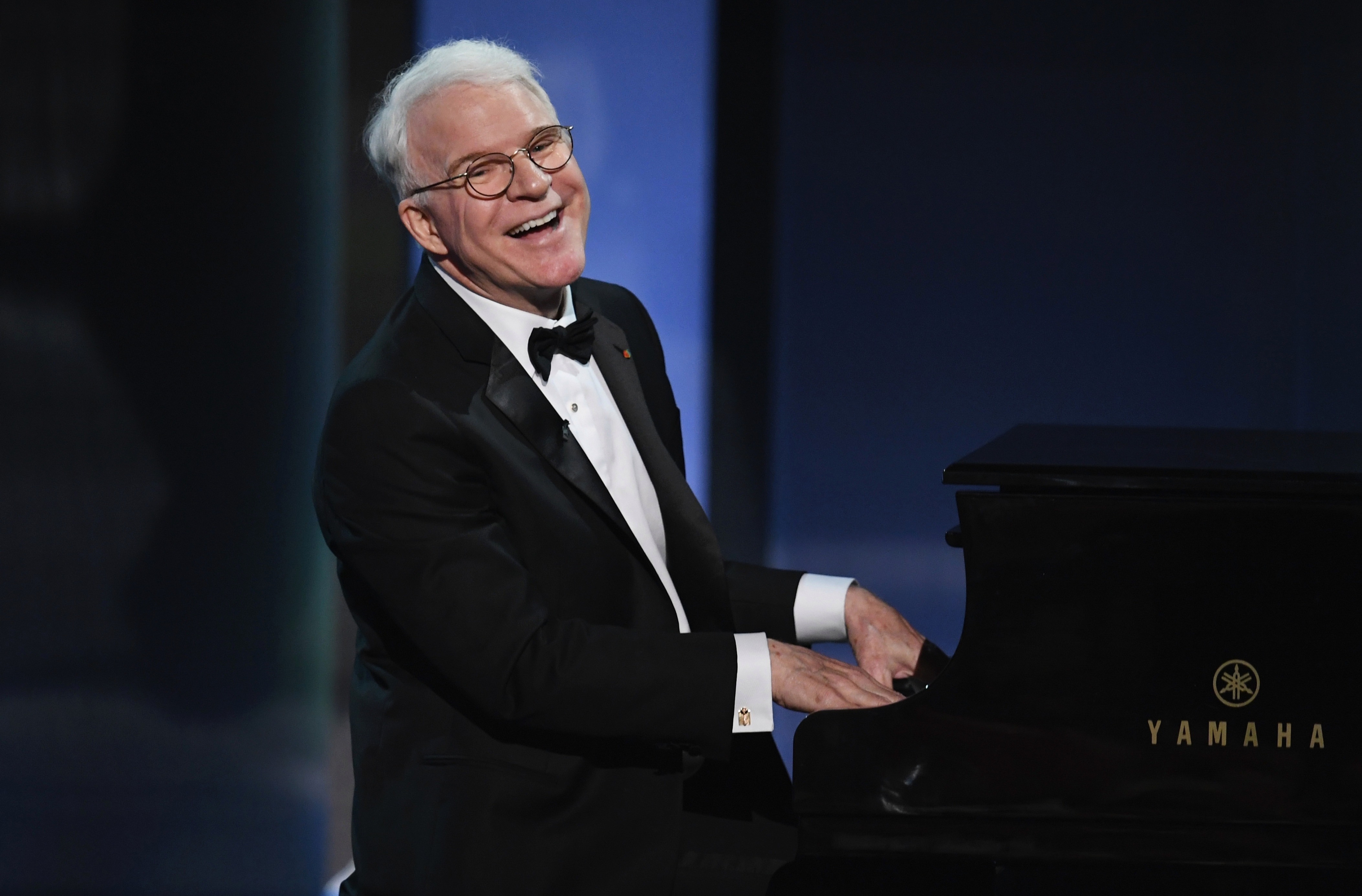 Short told Today that he made a slight tweak to the role.

"I went to a wedding after we stopped shooting … and it was a big, fancy wedding with a wedding planner. And he had his initials embroidered on his shoes.

"I thought, 'We missed that," he added before breaking into laughter.