STACEY Dash is an actress best known for her role as Dionne Marie Davenport in 1995's Clueless. 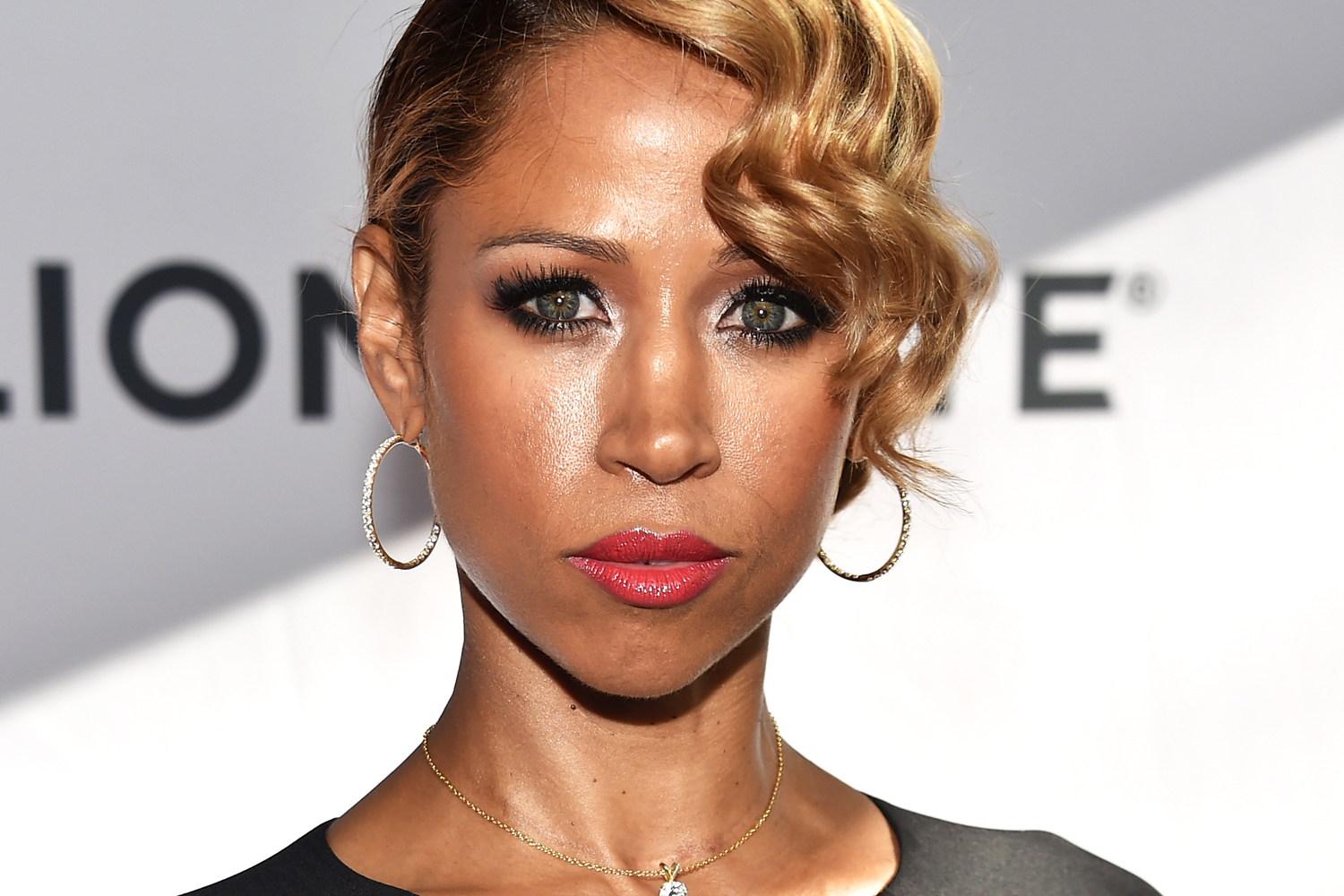 What is Stacey Dash's net worth?

Stacey has a net worth of $100 thousand according to Celebrity Net Worth.

As well as her role in Clueless the movie, she featured in the subsequent Clueless television show which ran from 1996-1999.

Dash's first major movie role was in the Richard Pryor comedy Moving in 1988.

In May 2014, Stacey was hired as a contributor for cultural analysis and commentary for Fox News, but  in January 2017, Fox announced that Stacey's contract would not be renewed.

Stacey released an autobiography titled There Goes My Social Life: From Clueless to Conservative in 2016. 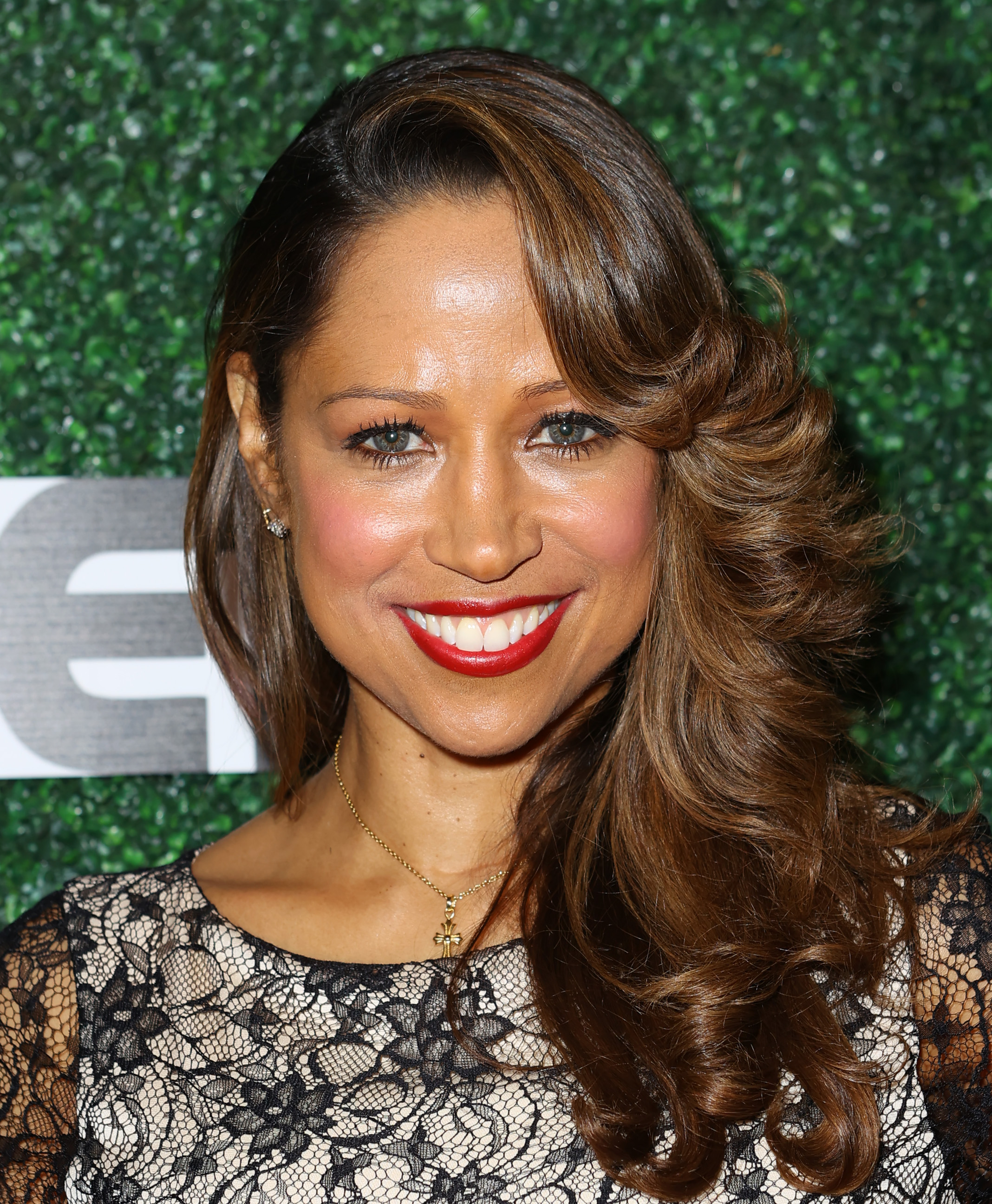 What did Stacey Dash say about her addiction?

The Clueless star discussed her former life and addiction struggles on the October 14 episode of The Dr. Oz Show.

Stacey, 54, confessed: "I lost everything" succumbing to her addictions.

Stacey revealed she first tried drugs when she was eight-years-old, and when she was 16, her mother gave her her first line of cocaine.

Eventually, she hit rock bottom, and tried to end her life.

"I didn't really remember until I was 17 when I tried to kill myself. It was at that time that I remembered that that happened to me, and I had already been very angry. I was a very angry, angry teenager.

"I became angry at I'd say around the age of 10 or 11, which is when my mother finally left my father. Even though my home was unstable and my father was a heroin addict, I knew he loved me. He just couldn't beat it. He couldn't overcome the addiction."

"That's what stopped me. I almost died," she recalled. "My kidneys were so infected that my blood was septic, and my organs were shutting down. So, I got rushed to the hospital and I had to have a full blood transfusion and I was in there for three weeks. And by the grace and mercy of god, I lived."

Does Stacey Dash have children?

Lola Lovell is the daughter of TV star Stacey Dash.

On June 21, 2019, Stacey shared a sweet birthday message to her daughter on her Instagram telling how blessed she was to have her.

Lola is Stacey's only daughter. Stacey has a son, born 1991, from a previous relationship with musician Austin Williams.

Brian and Stacey met in January 1999 and had a whirlwind romance. They dated for just six months before they walked down the aisle together.

The couple split in 2006 due to disputes and complications in their relationship.

She wed lawyer Jeffrey Marty in 2018 after only a few days of meeting him.