BILLIE Faiers has made her anticipated return in the newest series of The Mummy Diaries with her sister and fellow former Towie star Sam. 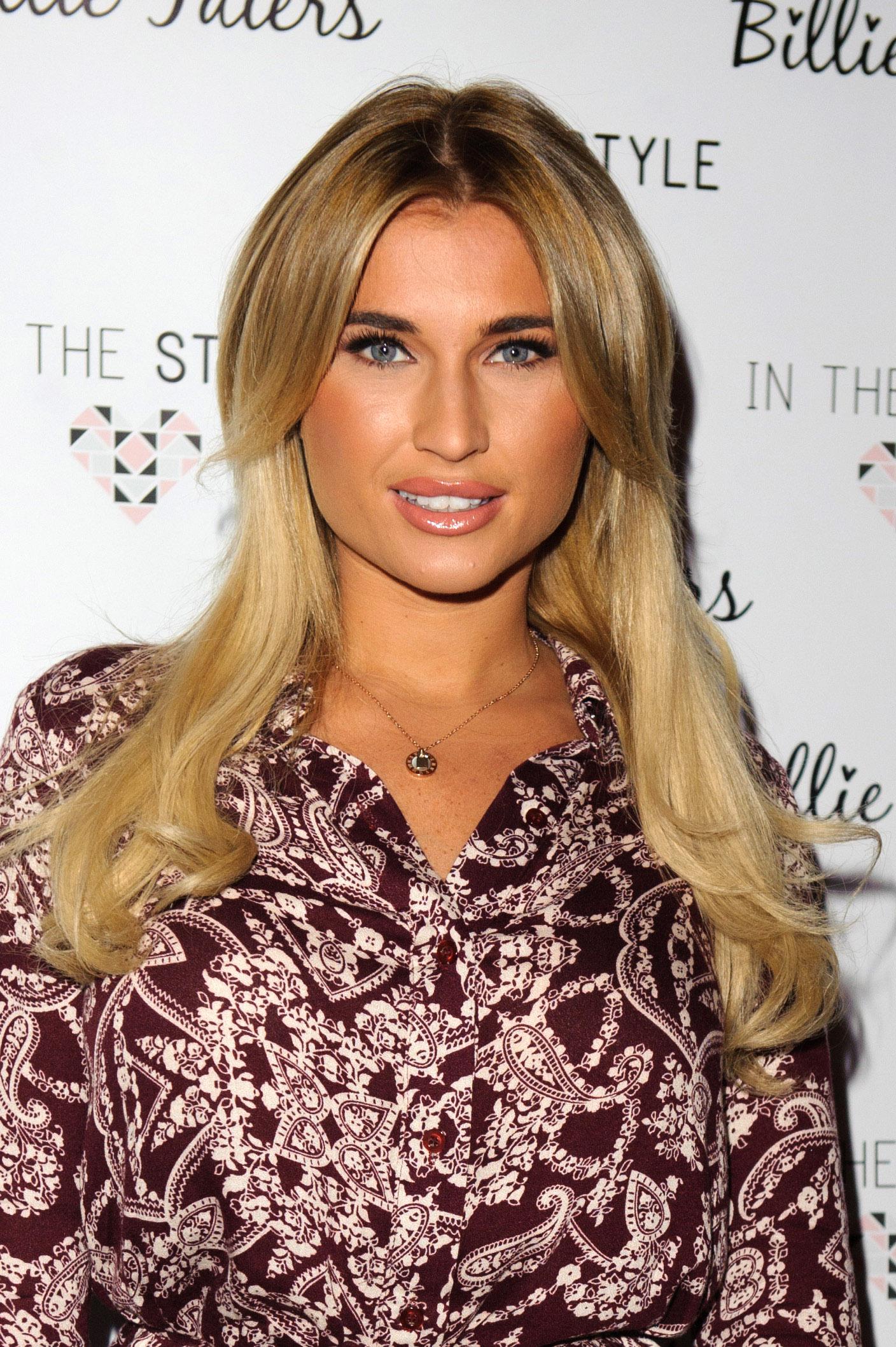 Who is Billie Faiers and how did she become famous?

She has a younger sister, Sam, who also used to star on Towie.

Billie joined the second series of the reality show, after her sister Sam had been a big hit on the first season.

She was on the show from 2011 until 2016 – when she left to concentrate on her "family and marriage plans". 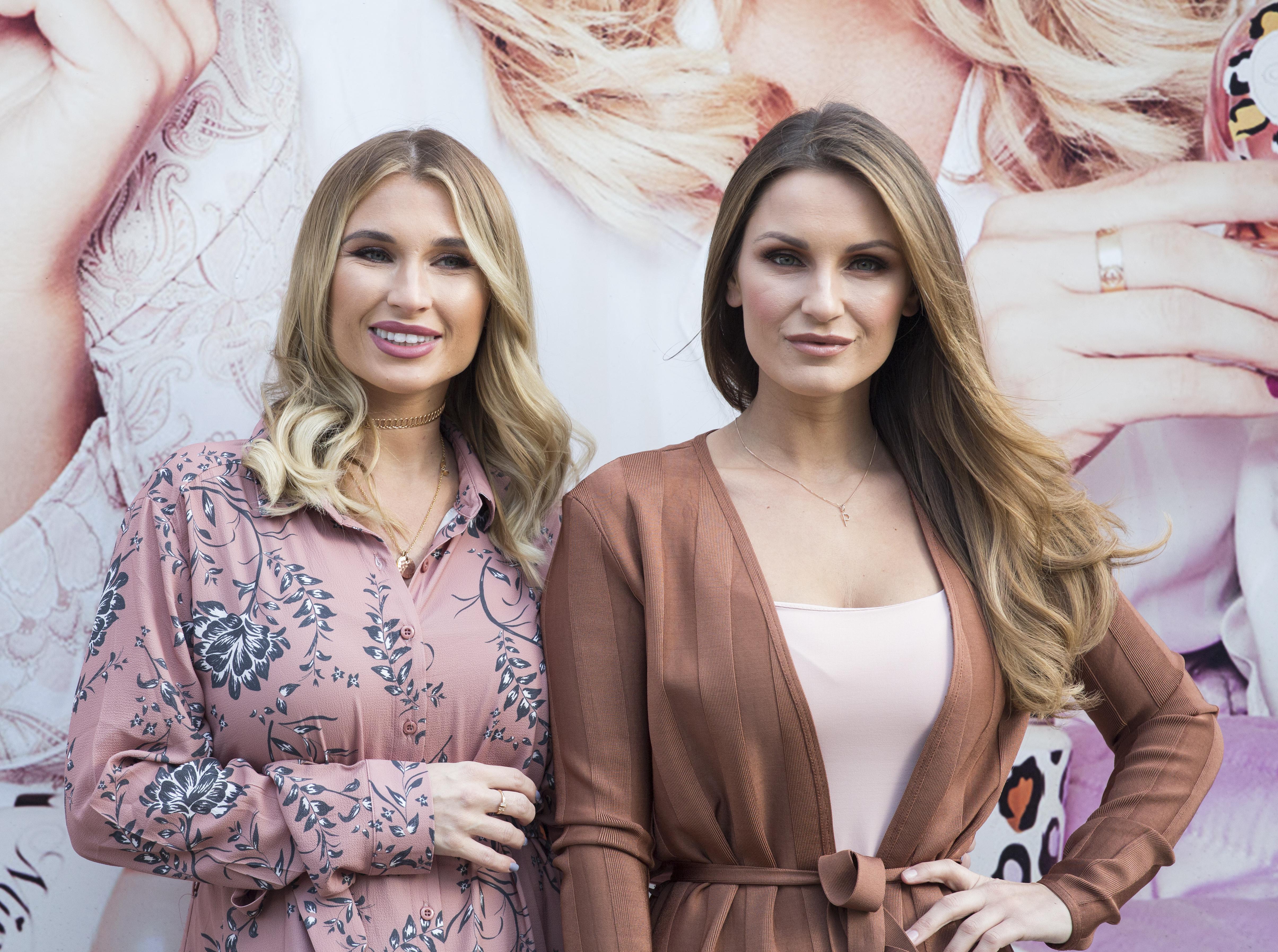 The blonde beauty was never involved in any of the love stories on the show, yet was often locked in fiery rows on the series, while lending her support to a host of co-stars.

At the time a show insider told The Sun: 'Towie bosses were shocked by her exit on Friday and the news quickly spread around the cast. Everyone is already mourning.

"It’s no secret that Billie has a lot on her plate with her young daughter and marriage plans and to top it off she also wants to expand her family at some point.

"She was a brilliant and very funny member of the Towie family and was a natural in front of the camera from day one – producers have told her that the door is always open to her should she change her mind." 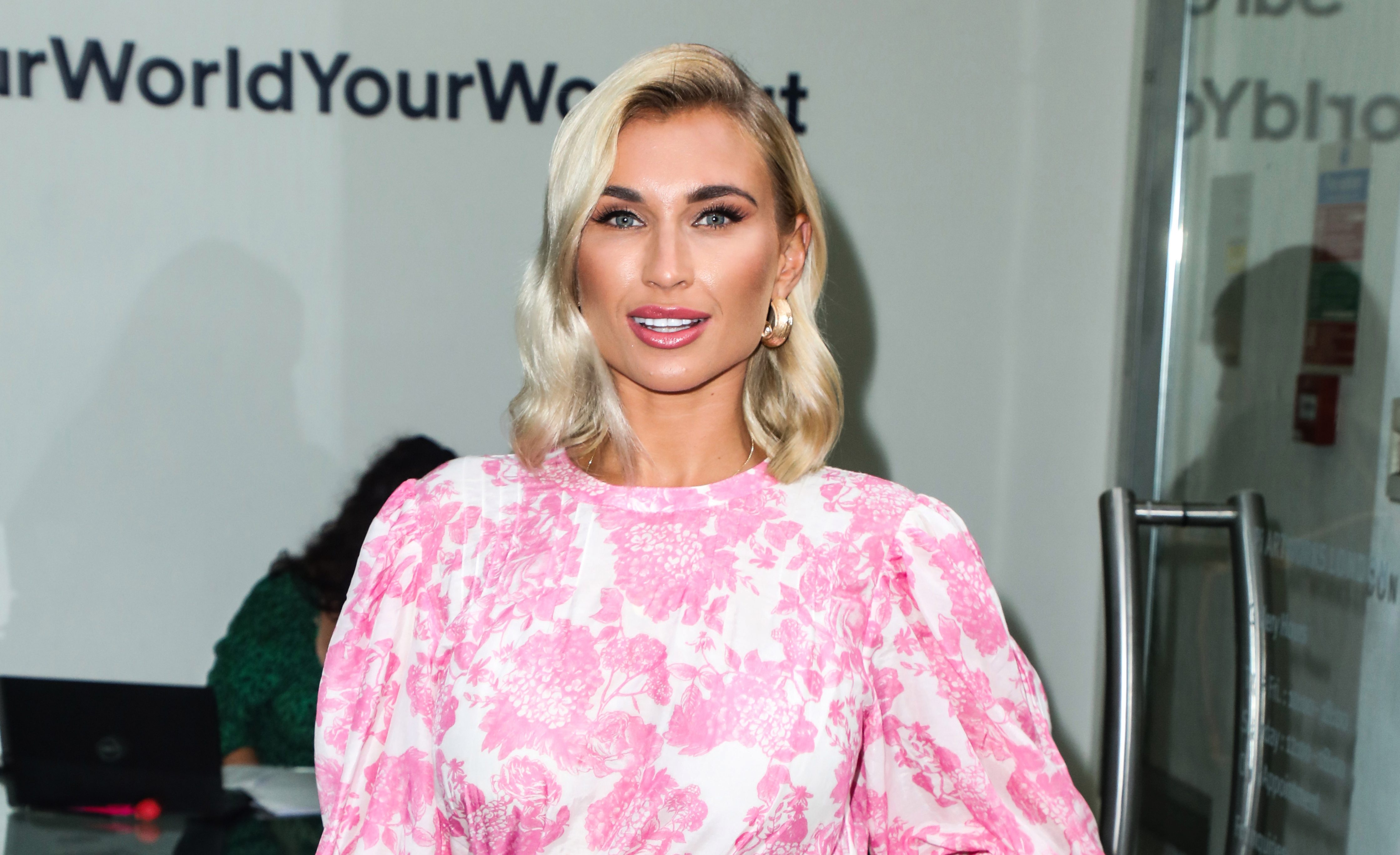 According to Daily Feed, Billie is worth a whopping £3 million, with the majority of her earnings coming from her lucrative reality show deals.

She's believed to have made a ton of money from her appearances on Towie, with The Mummy Diaries adding additional income for the TV personality.

Billie also endorses a number of companies, with brands paying her thousands of pounds to promote their business on social media.

Billie also has her own clothing collection with In The Style, with new pieces being added on a regular basis. 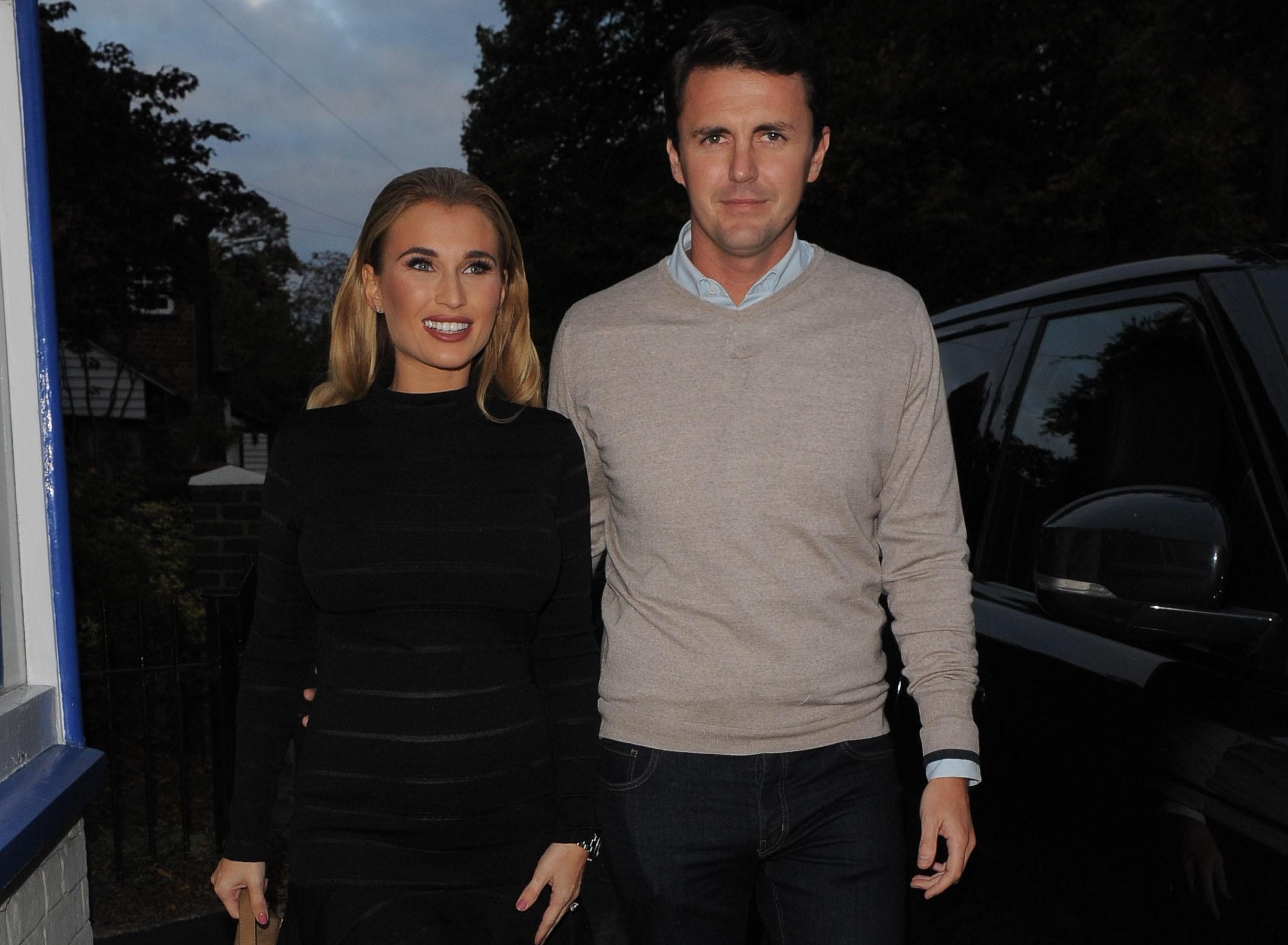 Who is Billie Faiers in a relationship with and do they have kids?

Billie is married to Greg Shepherd.

They have been together since 2013.

They became parents for the first time to a little girl called Nelly in 2014, followed by a son called Arthur born in March 2017.

When was Billie Faiers and Greg Shepherd's wedding?

Billie and her new-hubbie Greg got hitched in March 2019 in a luxurious wedding in the Maldives.

The couple flew out 95 of their nearest and dearest to celebrate their nuptials.

And the newlyweds were spotted landing in the UK after jetting back to Blighty after their Big Day.

The couple had jetted out to the Maldives with their wedding party ahead of their nuptials.

Despite the reality star's photo's showing their tranquil wedding getaway, The Sun revealed that families at the resort were claiming that their holiday had been "ruined" after "film crews and yobs caused bedlam".

This came after The Sun exclusively revealed that Billie's drunk stepdad had been kicked off Maldives flight and passengers had endured a 13-hour journey from hell because of their 'bad behaviour'. 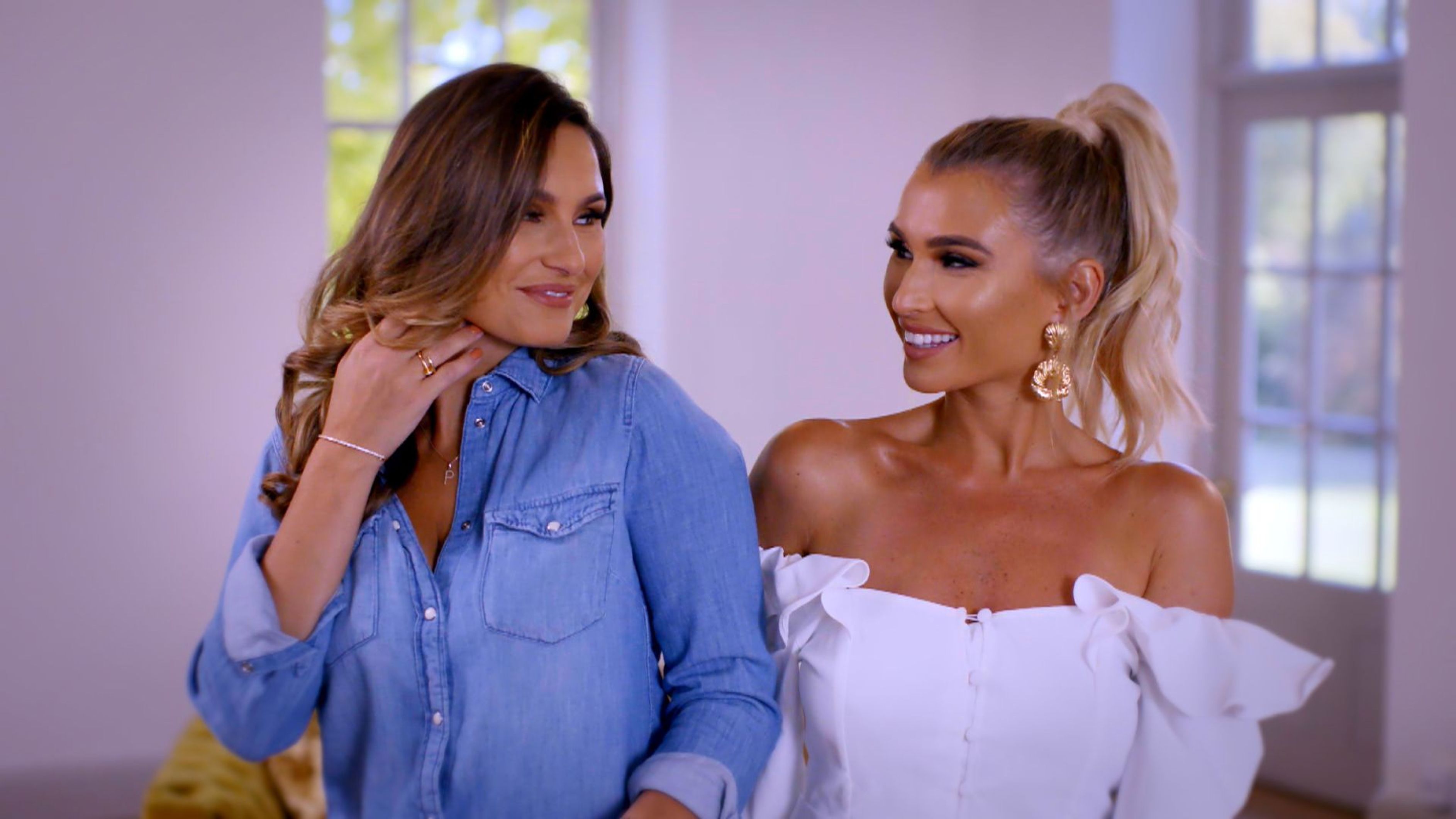 When does The Mummy Diaries air on ITVBe?

The Mummy Diaries kicked off its sixth series on September 11, 2019.

As mentioned, Sam’s show will once again be airing on a weekly basis on ITVBe, with a time slot set for 9pm.

While it’s unclear as to how many episodes fans can expect for the latest season, given that it’s usually always been eight episodes per series, we expect no different this time around.

Of course, if you happen to miss any of the episodes, you can always catch them again on ITV Hub. 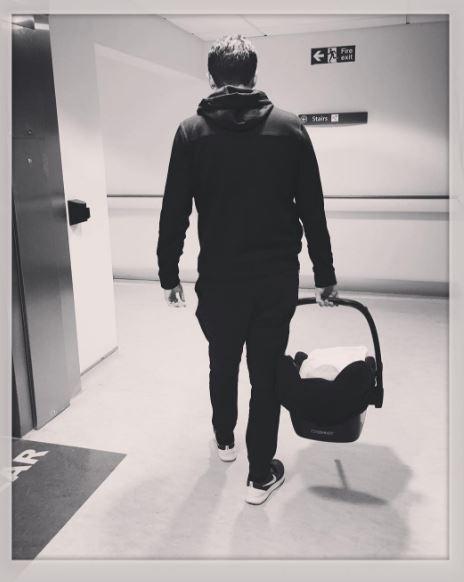 When did Billie Faiers have her second child?

Billie confirmed she was a new mum after giving birth to a son on 7 March 2017.

She announced the news in a post on Instagram, revealing she has welcomed a “truly perfect” baby boy with her fiancé Greg Shepherd.

The star posted a picture of Greg carrying the baby out of the hospital in a car seat, and Billie confirmed their son was born.

In a caption, she wrote: “Welcome to the world our beautiful baby boy…

She was photographed out and about with the tiny tot a few weeks later amid rumours that she'd  named the baby Arthur.

What does Billie Faiers do for a career?

Billie is the director at the fashion company Minnies Boutique.

She is very active on social media, with more than 1.3 million Twitter followers and over 1.3 million Instagram followers.

As well as Towie she also stars in reality show The Mummy Diaries alongside sister Sam.