ACTRESS Camryn Grimes portrays Mariah Copeland on the CBS soap opera The Young and the Restless. 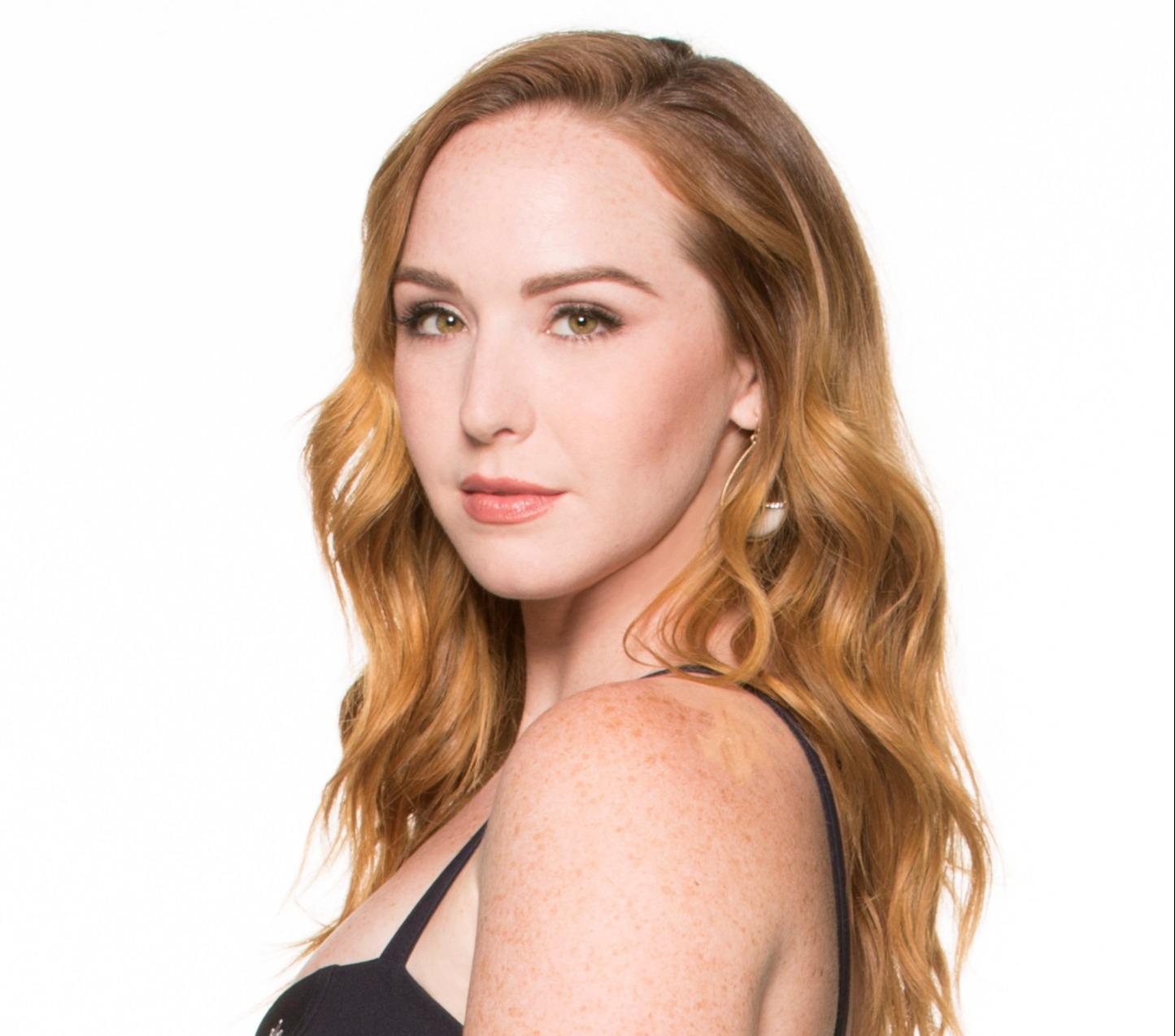 Who plays Mariah Copeland on The Young and the Restless?

Camryn first appeared on The Young and the Restless in 1997 as Cassie Newman.

In May 2005, Camryn's character was written off the show when she died from injuries sustained in a car accident.

Since departing the show, she has made several guest appearances as Cassie's spirit.

In 2014, she began a new role on the series, playing a woman resembling Cassie, named Mariah, later revealed to be Cassie's twin sister. 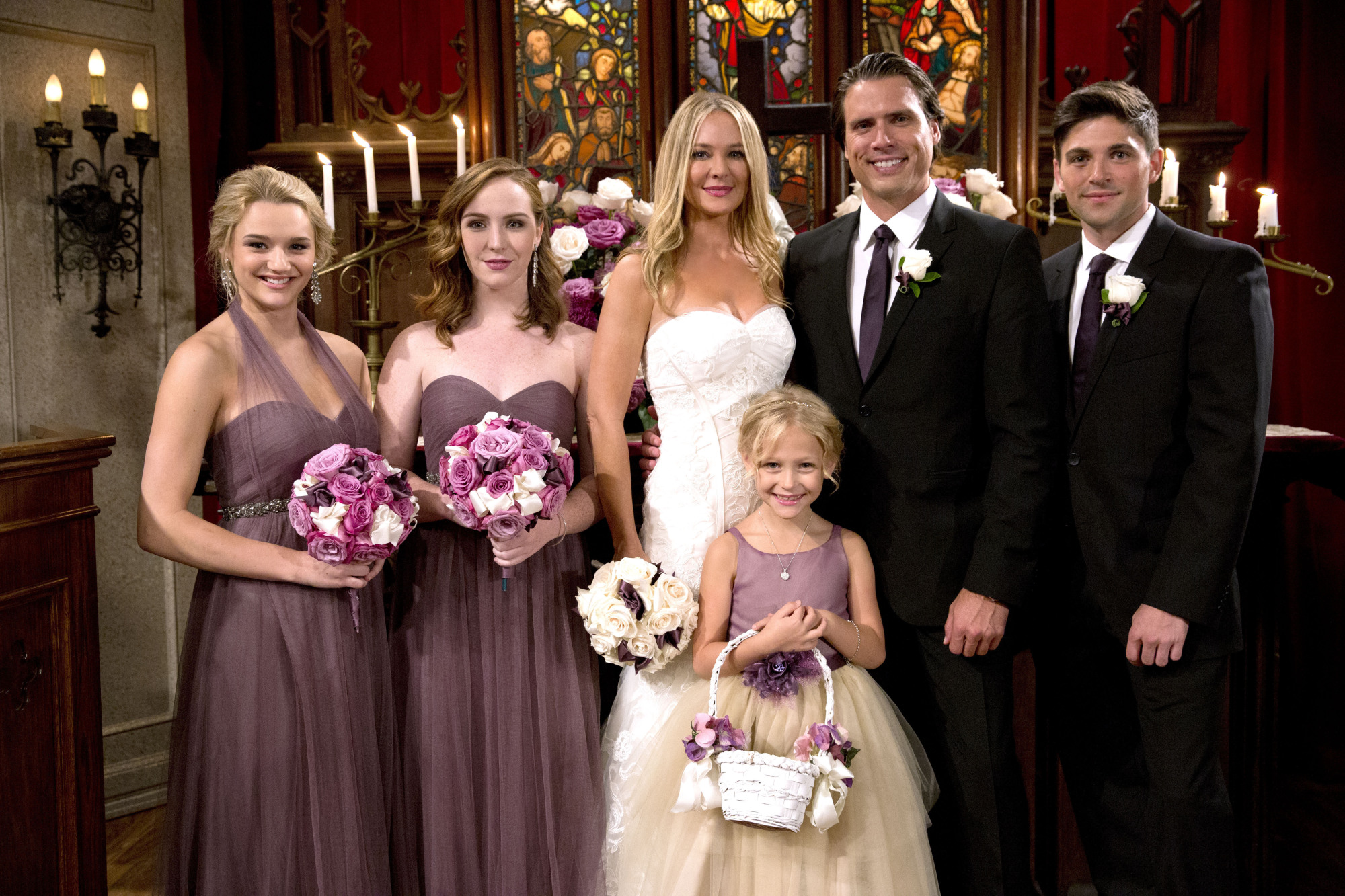 Aside from The Young and the Restless, Camryn portrayed Holly in the 2001 film Swordfish alongside Hugh Jackman, Halle Berry and John Travolta.

In 2000, at age 10, she became the youngest winner ever of the Daytime Emmy Award for Outstanding Younger Actress in a Drama Series; Kimberly McCullough.

What happened to Mariah on The Young and the Restless?

The residents of Genoa City are concerned whether or not Mariah may have been kidnapped during her last-minute "business trip."

The trouble arose when Tessa messaged Mariah back to say good night, but she didn’t respond that night nor the following morning.

Tessa and Abby’s concerns grew, and even Nina put down her crossword puzzle and frowned when Tessa reported that Mariah hadn’t taken her overnight bag or her new maternity clothes.

Abby quickly contacted Jack, hoping to get some information on Mariah’s assignment and the particulars of her hotel; however, Jack didn't hear anything about the business excursion.

Theories are flying around whether Ben “Stitch” Rayburn may have kidnapped Mariah and plans to abduct Abby's newborn baby after the delivery. 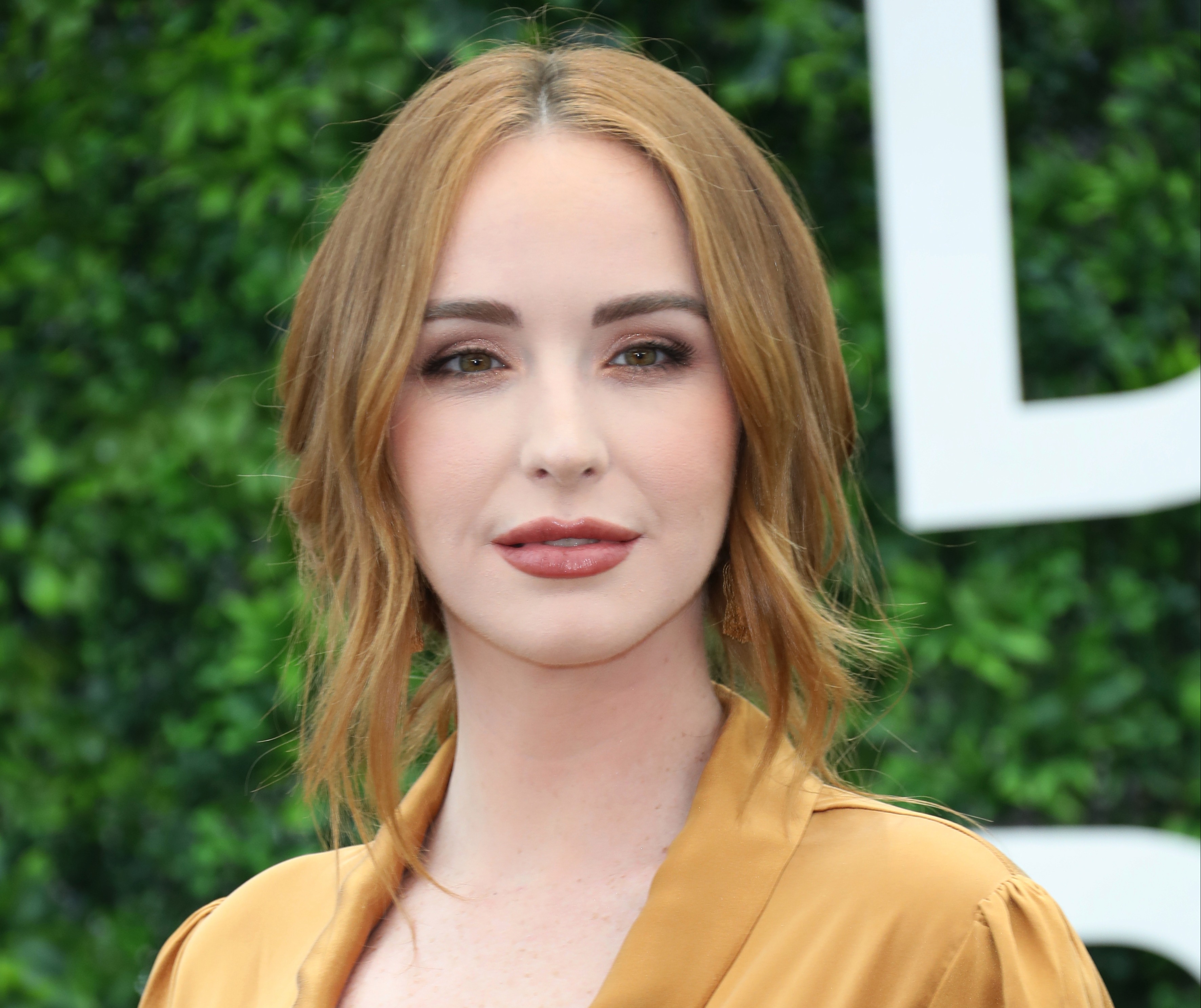 The Young and the Restless fans quickly pointed out how Stitch hasn’t acted like his usual self throughout the last few episodes.

Stitch has already been lurking around the Chancellor's mansion, where he spied on Mariah and her baby bump.

How can I watch the Young and the Restless?

The Young and the Restless airs weekdays at 12:30pm on CBS.

Folks can stream all 48 seasons by subscribing to Hulu premium for $11.99 a month.