LETHAL Weapon fans in the UK will finally get the chance to find out what happened after the enormous cliffhanger left at the end of series 2.

So what actually happened and what does it mean for Roger Murtaugh? Here's a recap of the season… 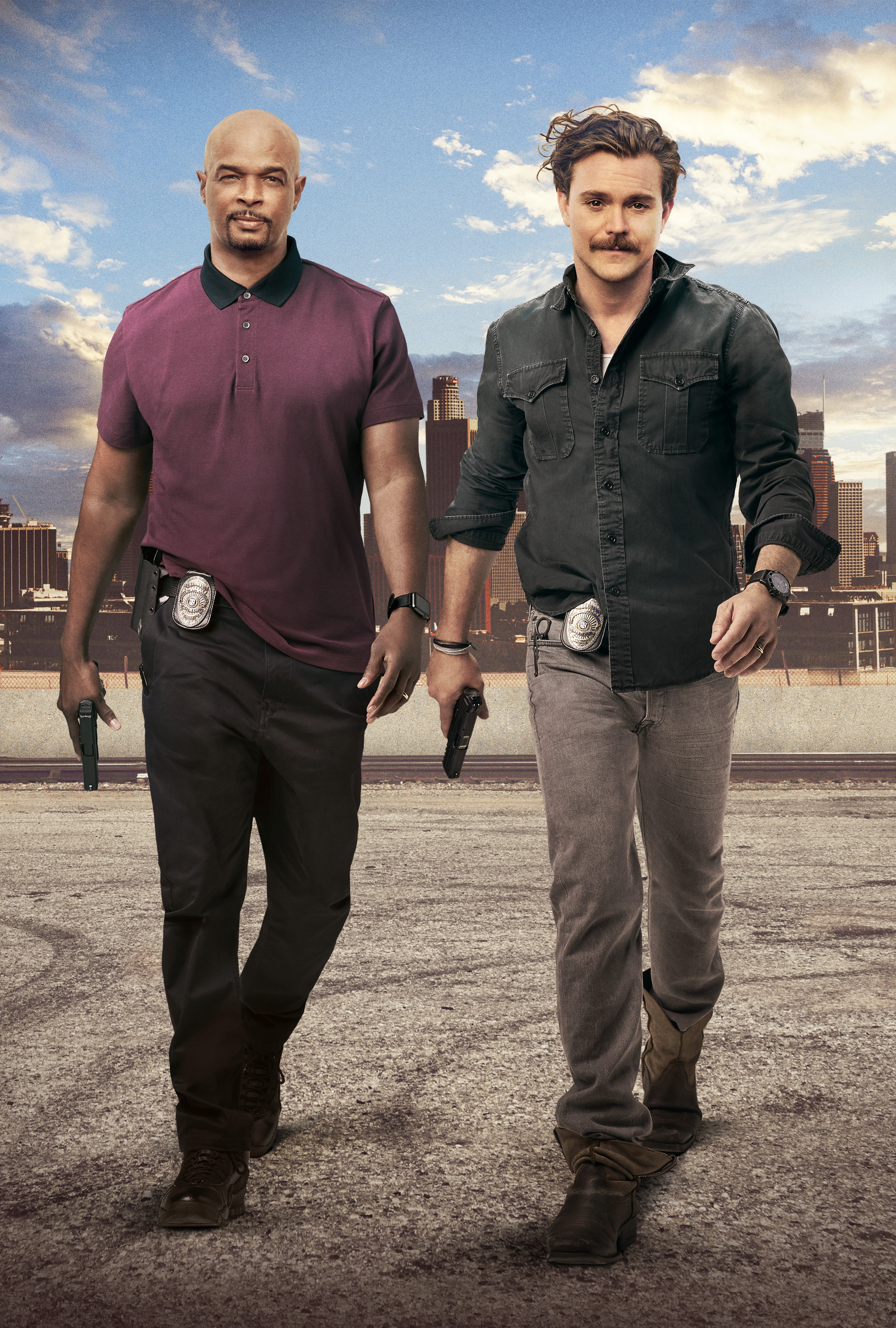 What is Lethal Weapon about?

Lethal Weapon is set in Los Angeles, California, and started with LAPD Detective Roger Murtaugh returning to work after suffering a heart attack.

Seeing as the attack was nearly fatal, the cop was told to keep his stress levels to a minimum to prevent another one – which might kill him.

However, he is then paired up with Martin Riggs, an ex-Navy SEAL who has a taste for danger and can prove to be volatile.

The series follows the adventures of the pair as they try to solve crimes together – preferably without killing either one of them in the process. 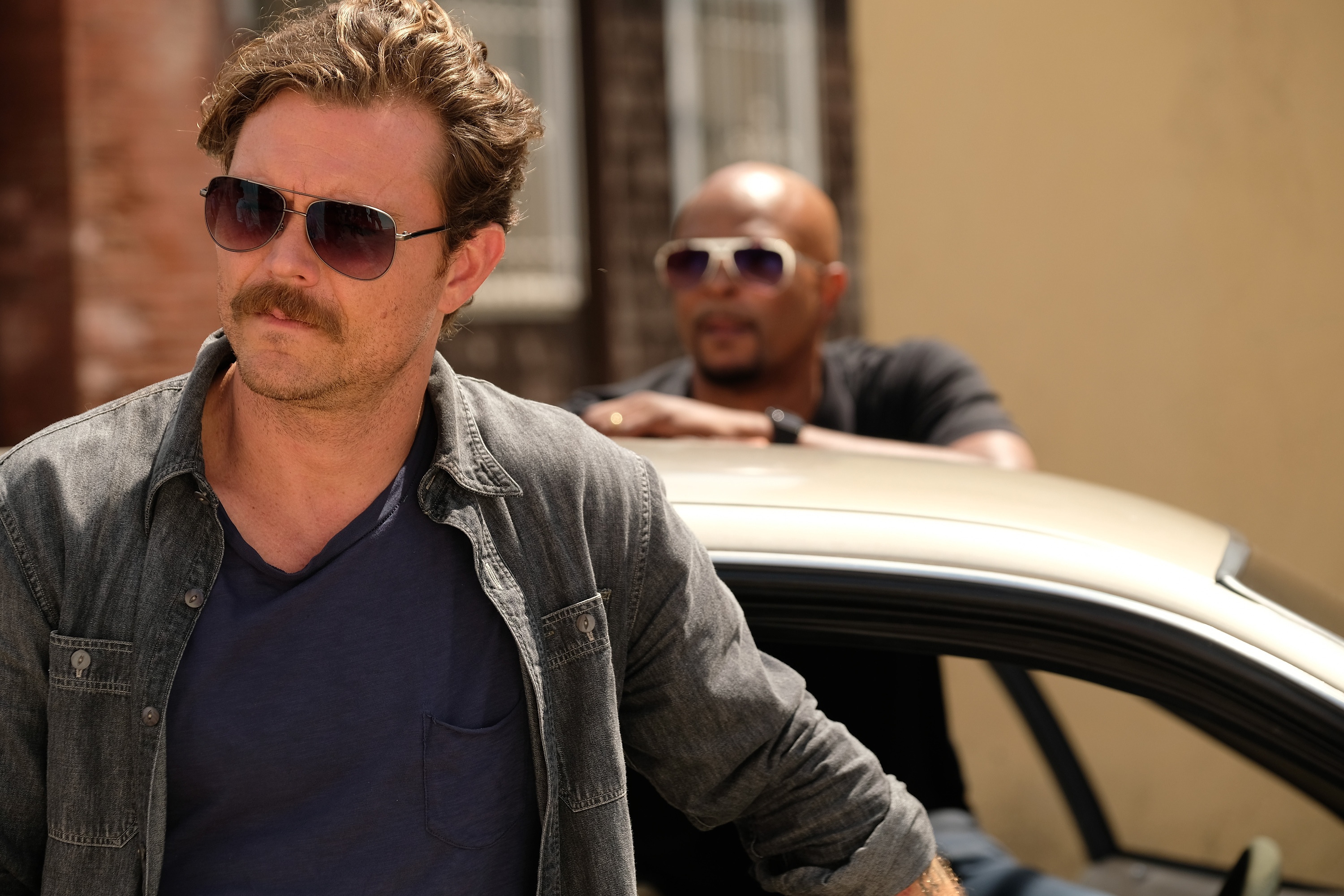 What happened in Lethal Weapon season 2?

It started with Murtaugh following Riggs down to Mexico as they tried to avenge his wife's death and finish off Tito Flores once and for all.

But once they got back to the US, they had a few people to answer to during the ongoing investigation around Flores, including Murtaugh's family.

Elswhere, Captain Avery (Kevin Rahm) was questioned by Internal Affairs about the integrity of his department. 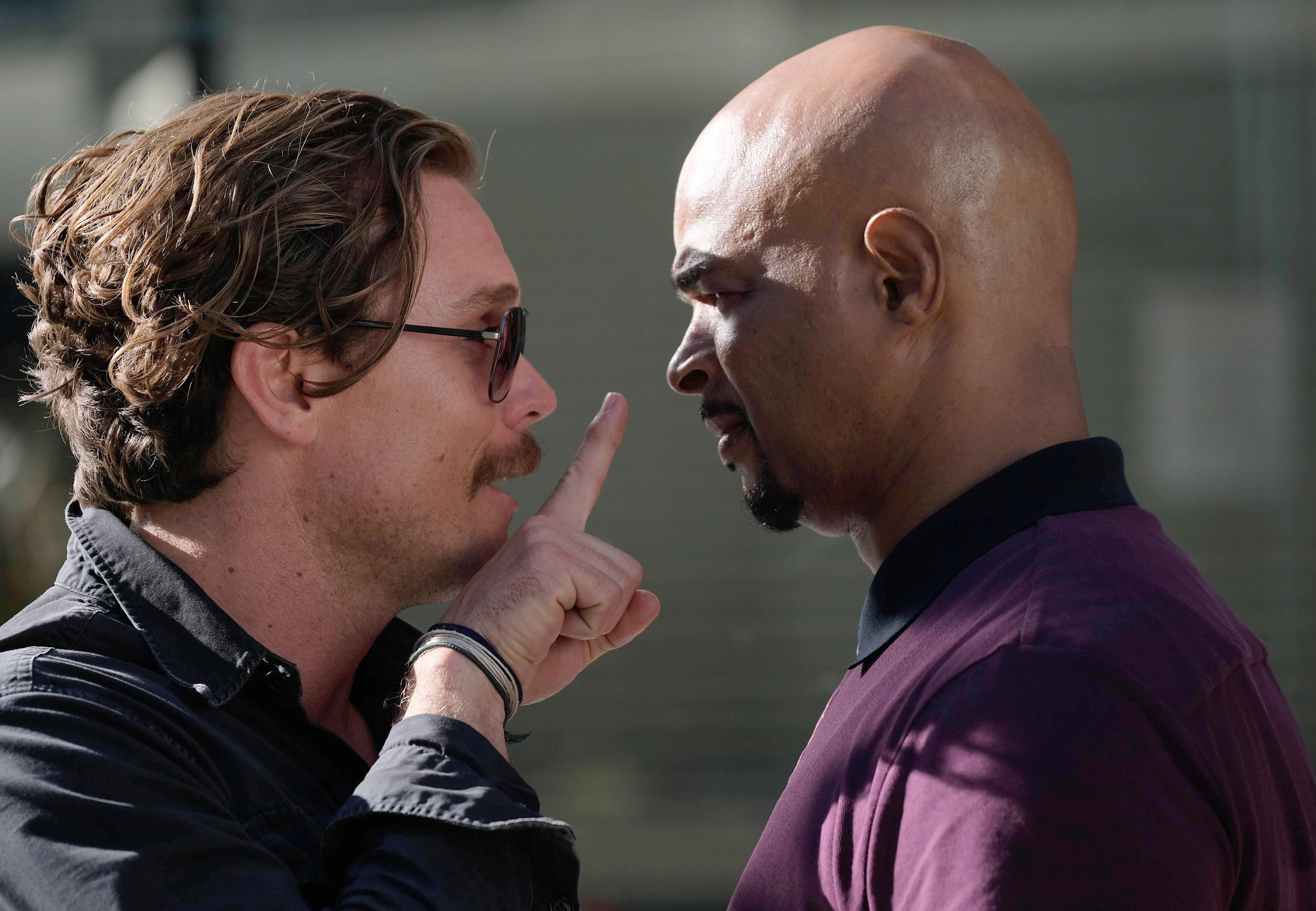 How did the season 2 finale end?

With Murtaugh taking on more responsibility at work, he and his partner had to deal with their changing relationship.

newly-appointed Captain Murtaugh visit Riggs's trailer to tell him about the promotion. The two of them soon found themselves being shot at in an attempted hit on Murtaugh.

Thankfully he survives that encounter, but then goes on to have an all-out brawl with his father Nathan (Rex Linn).

Winning the father-son face-off, Riggs decides to move back to Texas with Molly and her son. After their going away party, he pays his respects to Miranda's grave, but is then shot in the chest by his half-brother Garrett (Peter Coventry Smith).

Meanwhile, Trish gets caught up in some trouble, and Molly implores Riggs to make a big decision about their future.

When does Lethal Weapon season 3 start?

The third instalment is the final series and will introduce new character Wesley Cole (played by Seann Willian) to the mix.

Lethal Weapon season three is made up of 15 episodes, with each lasting one hour and airing every Friday.

Matthew Miller’s show, which is based on Shane Black’s film franchise, was first released in 2017.