The daytime talk show host applauded his appearance after he shaved what she described as a "struggle mustache."

She added his former facial hair was nothing more than a "struggle mustache."

Wendy went on: "Good for you. You look much better."

"I just can't deal with it. He looks like a freak. He looks weird with it," she harshly said. 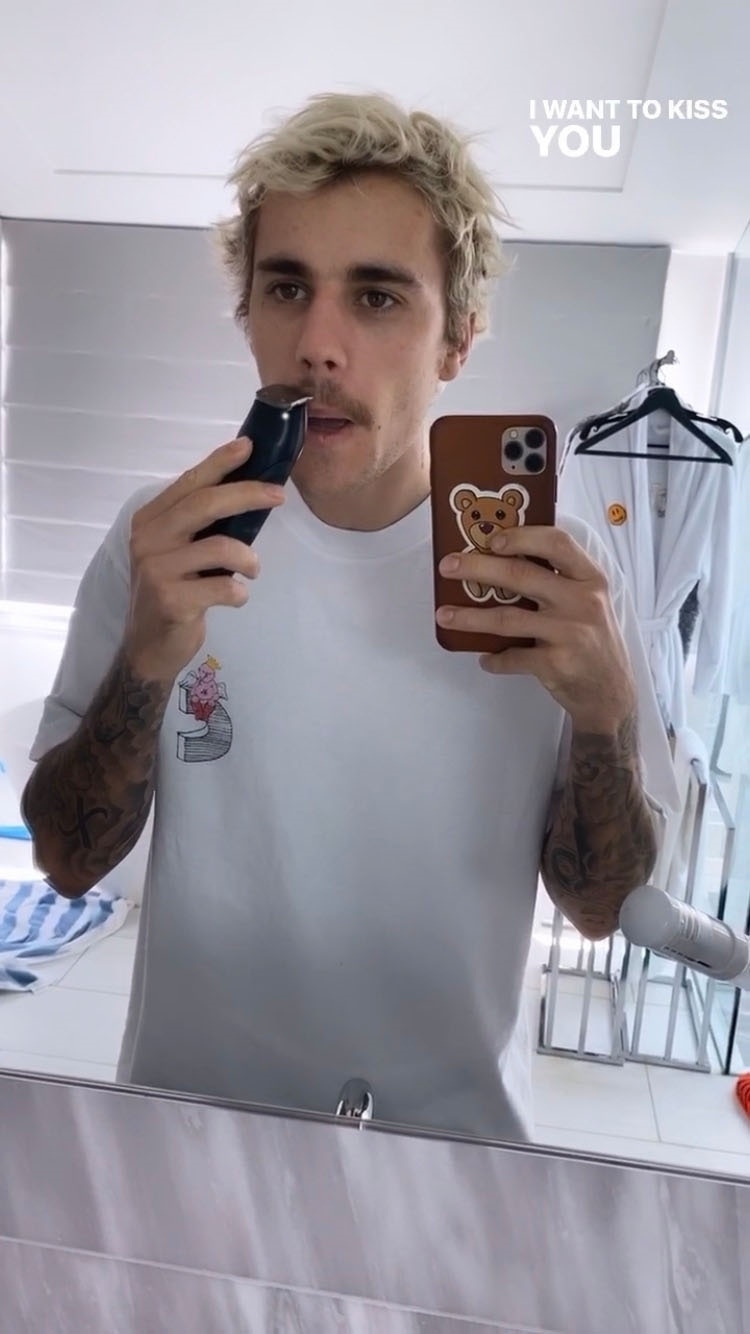 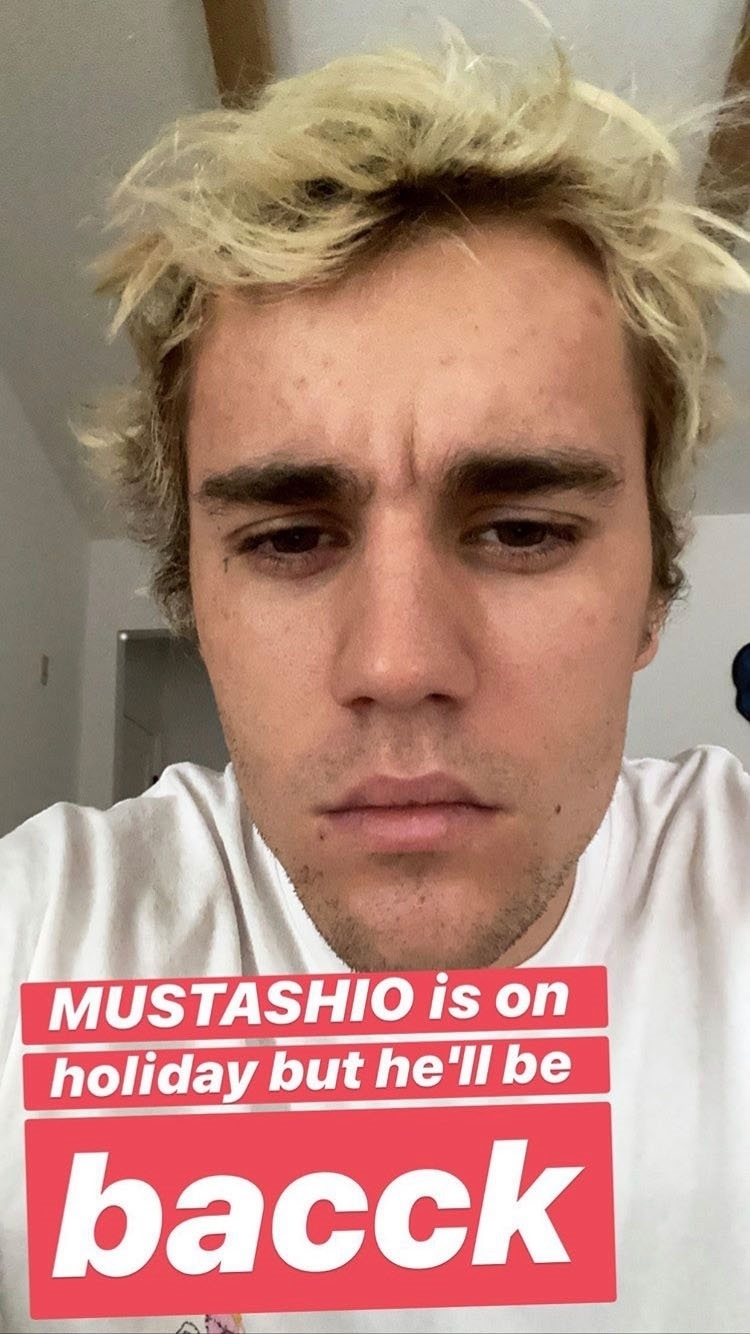 But later Wendy backpedalled her remarks and said Justin should keep the mustache if he wants.

She said: "He shouldn't shave it off…First of all, it's just hair. Second of all, this is your wife [Hailey Baldwin].

"You've already invested in each other. You got that nasty paperwork. Let him have fun with his look… 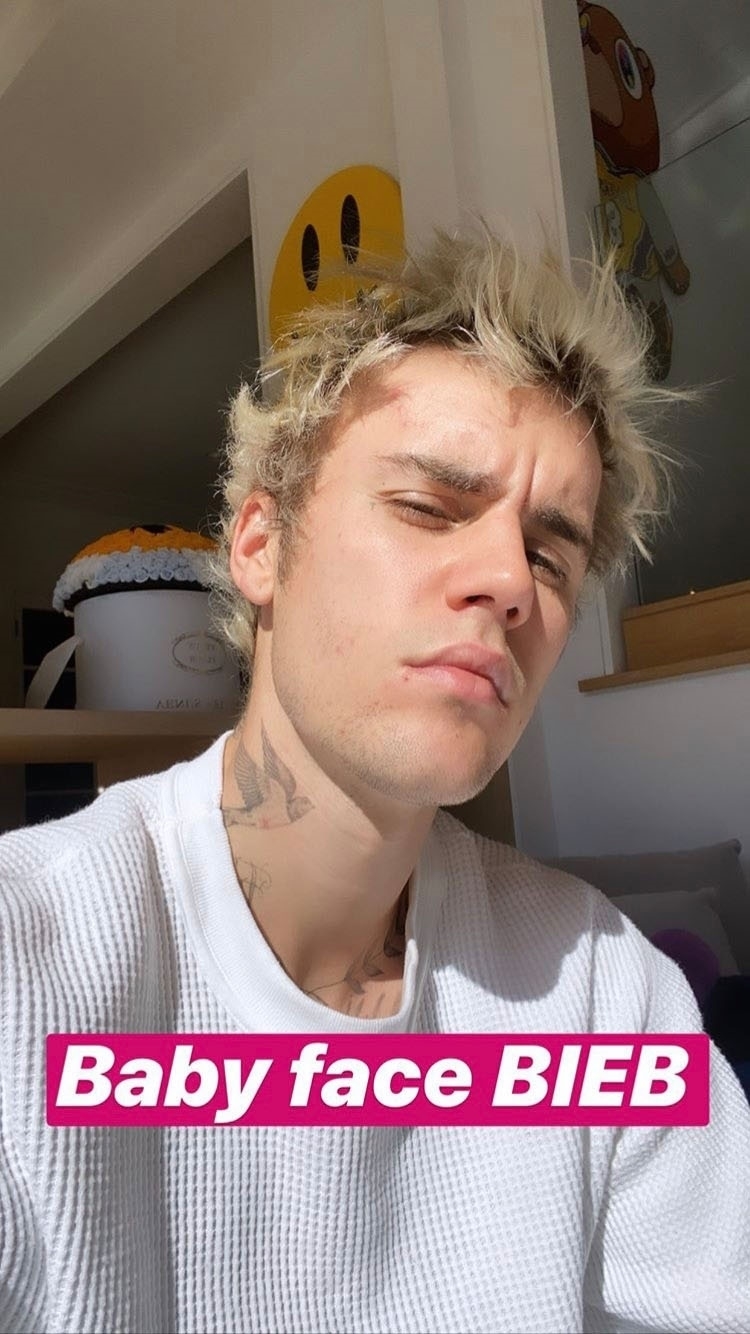 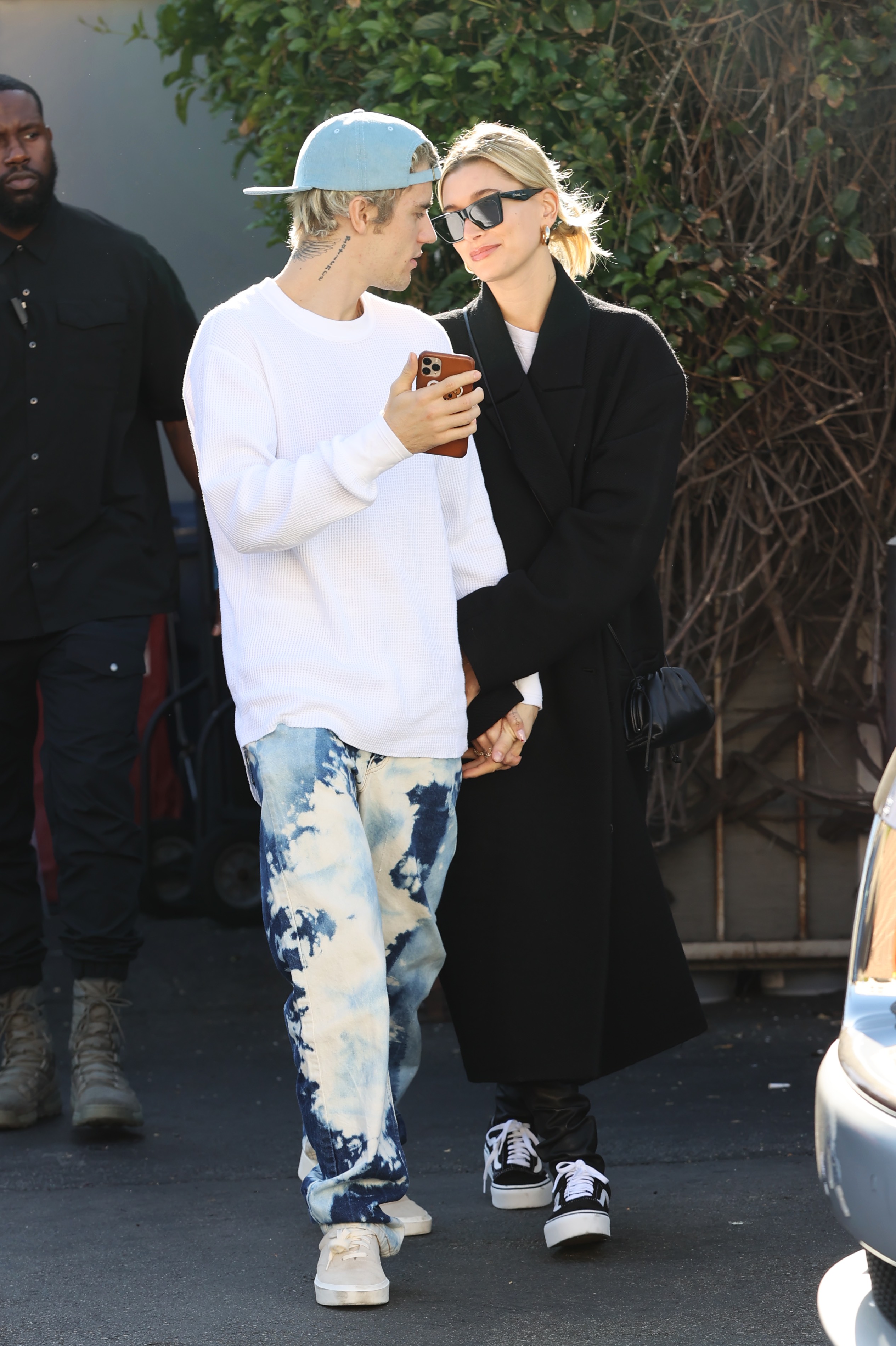 Justin took to Instagram over the weekend to show off shaving the stache.

The 25-year-old said “baby face bieb” was back.

He added: “I shaved. MUSTASHIO went on holiday, but he will be back in due time."

She commented “yeeeeee” along with a heart face emoji on Justin's picture.

A source told People in January Hailey “can’t stand his mustache. So eventually it will come off.”

Just after Justin shaved the two were spotted lunching at Il Pastaio in Beverly Hills.

She appeared thrilled to have her clean shaven man by her side.