WAYNE Lineker sang to "beautiful" Chloe Ferry in a sweet birthday tribute to his 'bestie'.

The nightclub owner, 59, has become great friends with Chloe in the past year; they even faked an engagement following a stint on Celebs Go Dating earlier in the year. 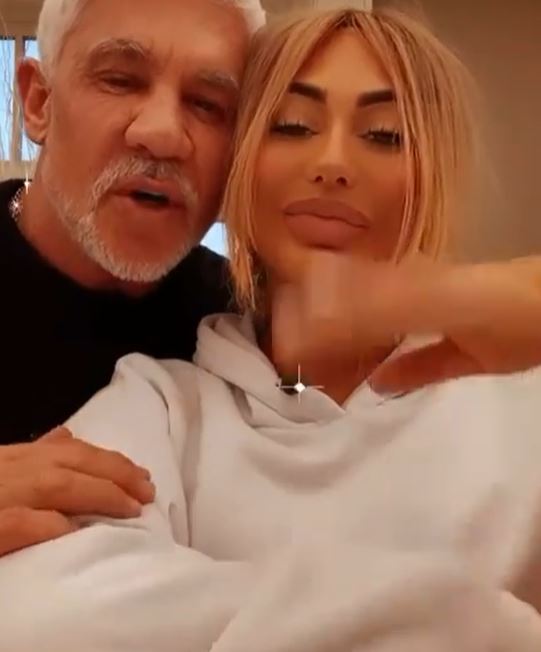 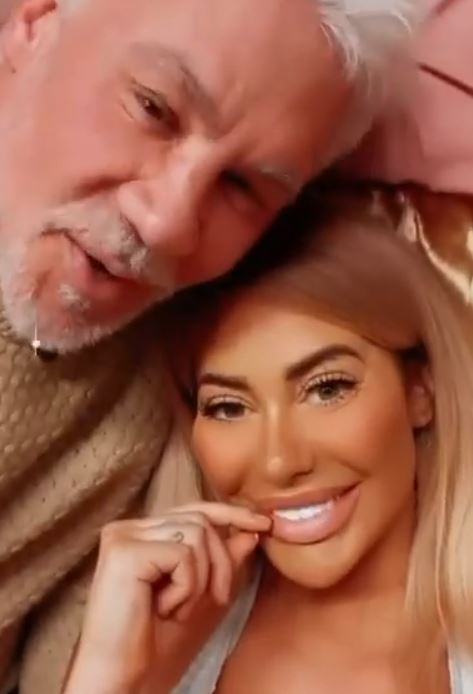 In honour of Chloe turning 26, Wayne share a collection of videos and pictures of them together.

In one, he crooned: "The most beautiful girl in the world… that's my Chloe, my Chloe Ferry."

While others saw them having fun in the Celebs Go Dating mansion.

He wrote: "Happy Birthday @chloegshore1 just a pair of nutters 😂 Too funny. Love you forever bestie 🧡🧡🧡."

Chloe replied: "Love you so much best friend for life❤️."

Last month the pair caught up in Ibiza, where Wayne oversees O Beach.

They both got vitamin B12 injections before a boozy night out on the island.

On another outing they lined their stomachs with a pub dinner and cocktails before heading to a fair ground for a spin on the bumper cars.

Wayne braved the huge slingshot ride while Chloe watched and the group later headed to a nightclub to see a friend DJ. 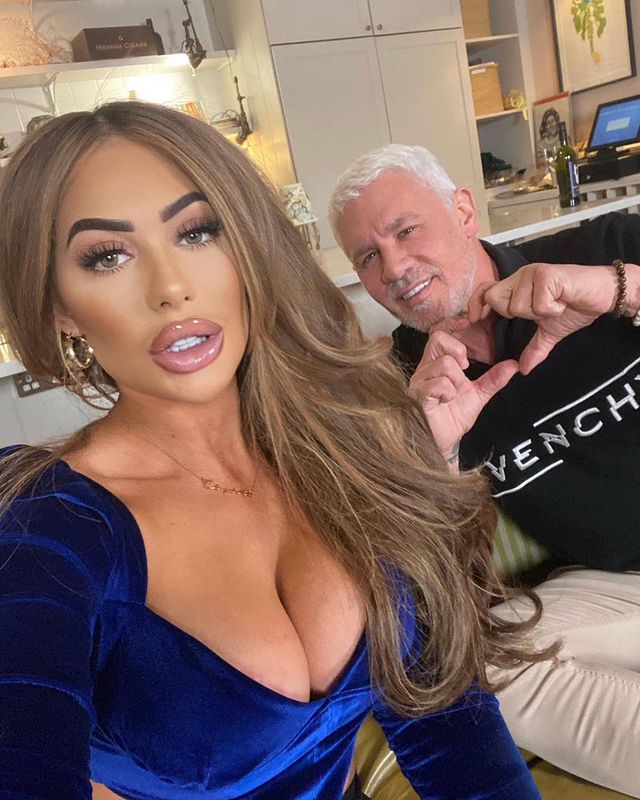