The Friends reunion episode is due to air on HBO Max on May 27 and the highly-anticipated special is expected to dominate TV headlines. The official trailer has been revealed and it shows the cast reenacting some iconic scenes. Fans are keen to find out more about Lisa Kudrow’s experience filming as Phoebe Buffay.

Was Lisa Kudrow pregnant when she filmed Friends?

One of the most relatable characters in Friends was the hilarious Phoebe Buffay, who was known for her happy-go-lucky attitude.

In the fourth season of the world-famous sitcom, Phoebe discovered she was pregnant with triplets.

The award-winning actress did a fantastic job during her surrogacy storyline, with her character carrying children for her brother Frank Jr (Giovanni Ribisi) and his wife, Alice (Debra Jo Rupp).

Fans have been wondering whether actress Kudrow was actually pregnant during this time, or whether prosthetics were used.

They will be interested to hear she was actually expecting a baby during season four of the show. 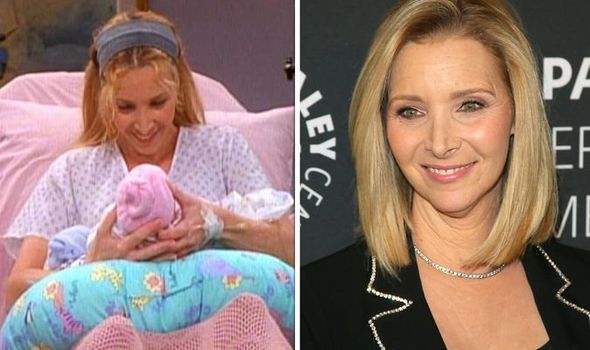 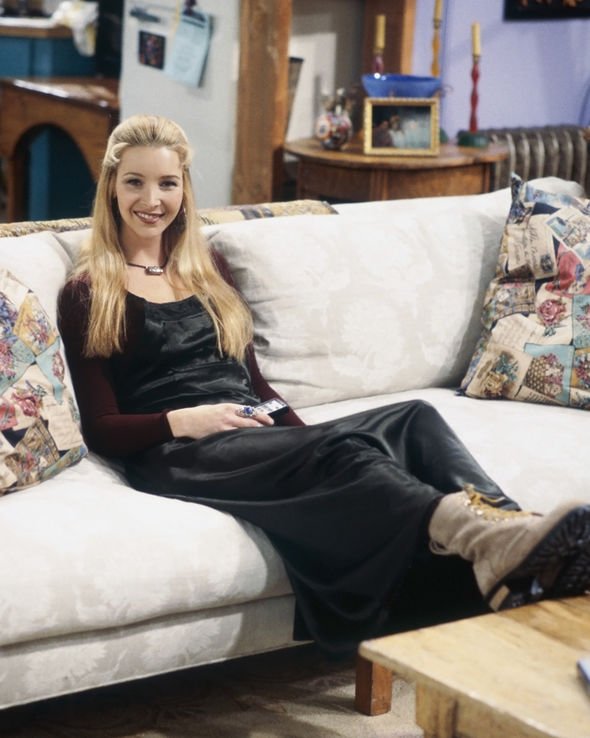 The year was 1997 and she was expecting her son, Julian, with her husband Michael Stern.

The producers of the series decided to write in a pregnancy storyline when they discovered she was expecting.

Phoebe’s brother and his wife Alice found they were unable to conceive naturally and they asked Phoebe to be their surrogate.

In season five episode three, Phoebe gave birth to the triplets and named them Frank Jr. Jr., Leslie and Chandler.

The actress then gave birth to her real-life son, Julian, in 1998. 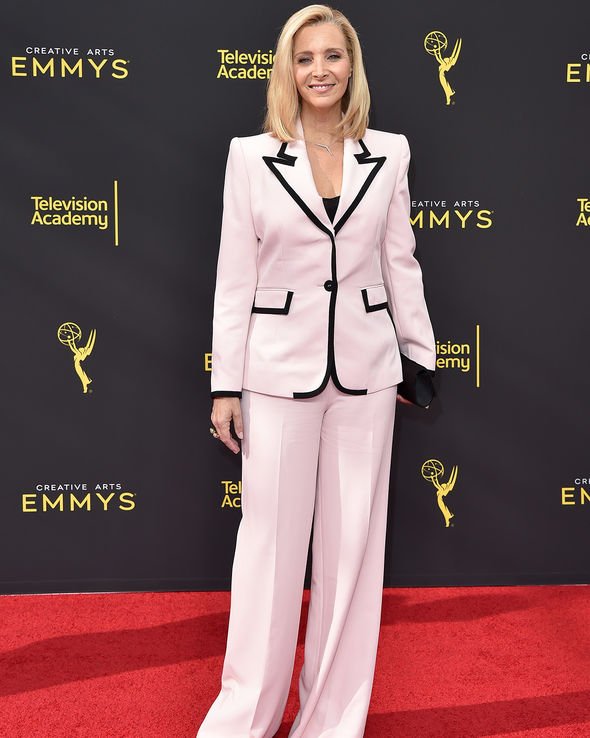 Her son, 23, has hit headlines recently after he graduated from the University of Southern California.

On Instagram, Kudrow shared a photo of herself with her son in his graduation gown, saying: “Happy proud HAPPY. And a little crying. By me not him.. @juls_magewls”

Her son is also an actor and on his graduation day he said on Instagram: “SCA? More like easy A! Haha- no just kidding it was a lot of work I’m proud to have graduated from here.”

Ahead of Friends: The Reunion, Kudrow talked about her son’s involvement in the taping of the special.

She said: “He was able to come to the reunion… and afterward, he came up to me and he said, ‘Can I say that I’m really proud of you?'” she said on Conan. 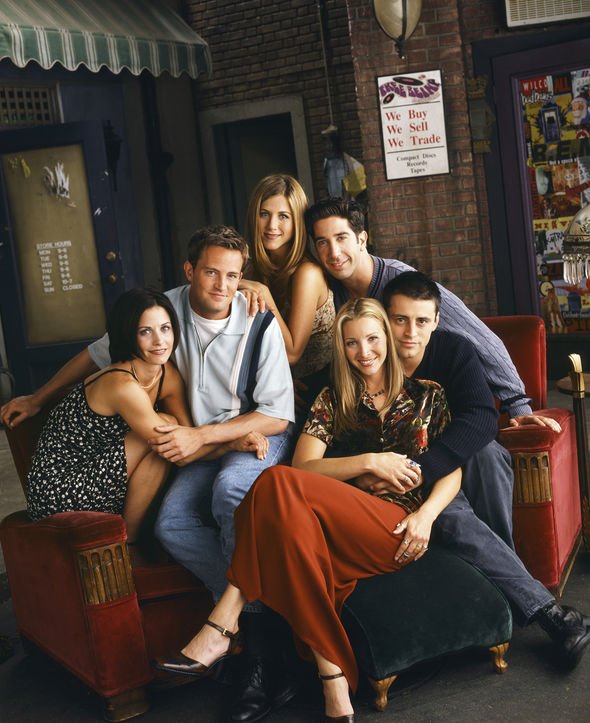 Fans took to Twitter to share their thoughts on the news, with one saying: “I was today years old when I found out that Lisa Kudrow was actually pregnant in season 4 of Friends.”

Another said: “Floored to learn Lisa Kudrow was pregnant in real life on Friends. I thought it was a fake bump.”

A third added: “Tell me why I’m only JUST finding out that Lisa Kudrow was actually pregnant in real life and that’s why the triplets storyline was written into Friends.  I always thought it was a fake bump!”

It is rare for actors to have real-life bumps when filming for shows, so it’s understandable why fans assumed it was fake.

Usually the characters would be written out of the series during their pregnancy.

Another fan said on Twitter: “Wanna feel old? Remember when Lisa Kudrow was pregnant during Friends, and they wrote a story about her being a surrogate for her brother?

“That baby that she had in real life just graduated college this weekend. You’re welcome.”

Viewers were shocked when they discovered the pregnancy storyline was created especially to coincide with the star’s real-life journey.

Another added: “How have I only just discovered that Lisa Kudrow was actually pregnant, so they made the story line of Phoebe having franks kids in friends!”

Friends: The Reunion will air on HBO Max on May 27.